BMW classic cars are popular on the South African car market. The BMW headquarters are situated in Munich and it is one of the top three luxury automobile companies in the world. Production of BMW’s in South Africa started in 1968 and the factory was located in Rosslyn, which is in the vicinity of Pretoria. BMW’s are sold locally and the vehicles are also exported to countries such as Indonesia, Taiwan and Iran.  Popular BMW Vintage cars for sale include the BMW M3 E30 and the BMW E12 5er. Collectors look for models that are in good condition and vehicles that are not rusted are easier to find inland. 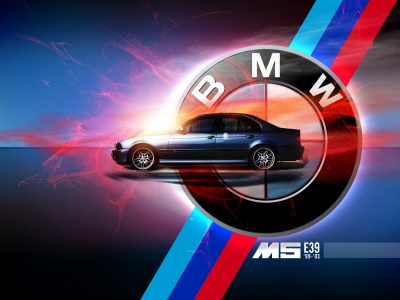 The BMW M3 E30 handles well and it offers superior balance because of its weight distribution. Production began in Germany and the M3 was victorious in numerous international races. Factories started assembling the BMW M3 Cabriolet in 1988 and production ended in 1991. Thirteen variations were manufactured and some models were produced in small numbers, which were only available on the European market.

This BMW model ranked high in international races and came first in the European Touring Car Championship. BMW M3 E30 is available in six different colours including diamond black. Features of this car include central locking, power steering and an anti-lock braking system. Some models have leather seats, a driver’s footrest and air conditioning for extra comfort. 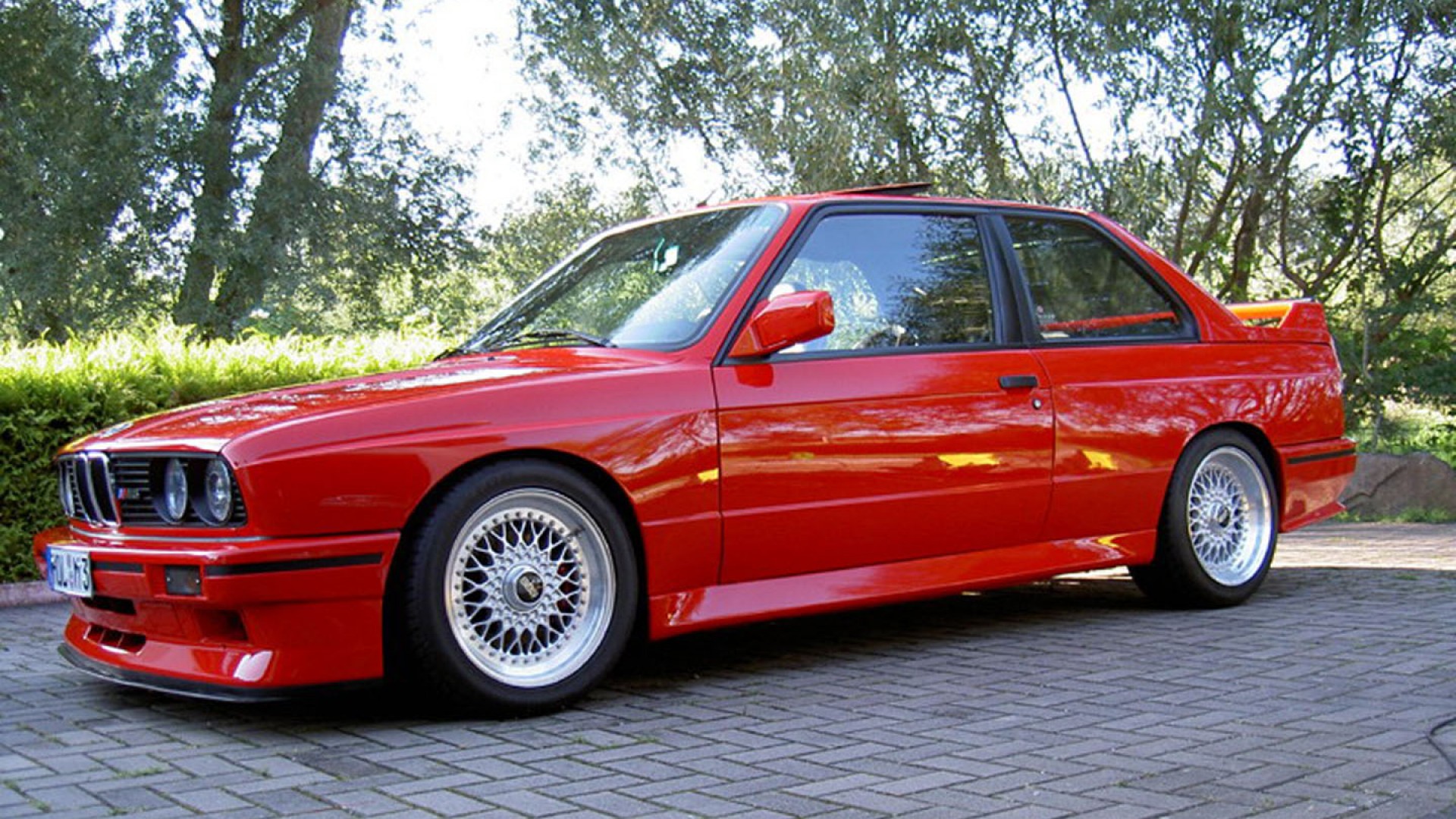 The BMW E12 5er is a sought after model in South Africa and production of the BMW E12 began in 1972. This sleek sedan has a distinct profile which combines sportiness with elegance. The model was designed with the driver’s comfort and safety in mind. This model can seat five people and has a trunk size of 620 litres. The car has a 150 hp and can travel up to speeds of 193 km/h. The vehicle has two valves per cylinder and five gears. 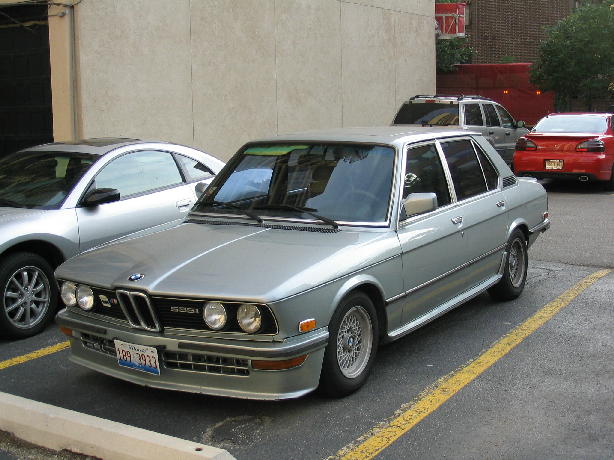 If you are in the market for BMW classic cars or popular BMW Vintage cars for sale, look on Auto Mart, where you will find great bargains.