Home » Looking for a Yamaha R1 for sale?

Looking for a Yamaha R1 for sale?

The Yamaha R1 was first manufactured in 1998 and it has become one of the top sportsbikes available on the market. The light and powerful design has created a fast bike that handles well both on the road and on the racetrack. The innovative design has influenced current trends of motorbike production. Buyers looking for a Yamaha R1 for sale can find a variety of second hand vehicles.

The R1 can go from 0 to 96 kph in less than three seconds and the bike only takes six seconds to reach 160 kph. The streamlined frame of the bike and powerful engine allows drivers to reach speeds of 265 kph making it one of the most popular superbikes for sale. The bike has a dry weight of 170 kgs which adds to its agility. 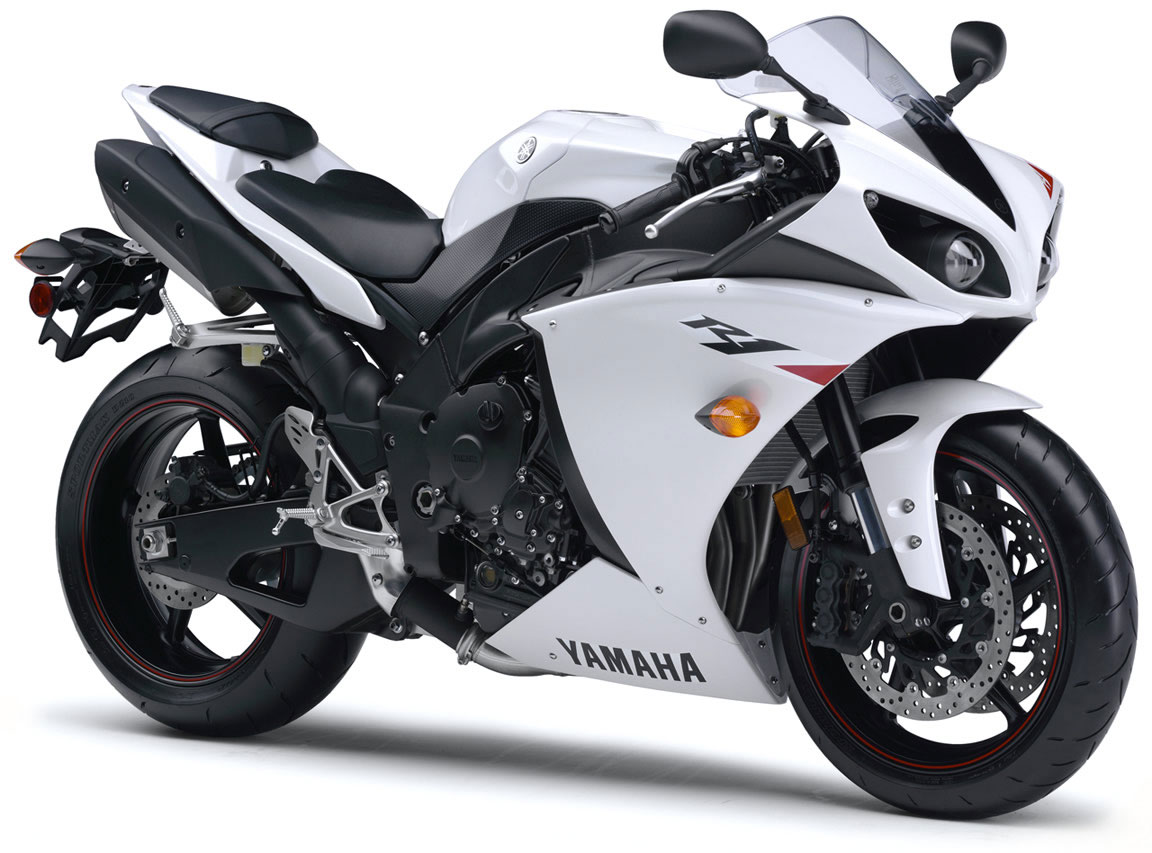 The engine and suspension have been reviewed every year to keep up with technological advances. The bike has been upgraded over the last 16 years but the current models have maintained their style and high standard of performance. In 2002 a fuel-injection system was added and new technology reduced welding to improve the bike’s frame.

The R1 was upgraded in 2004 and twin under seat mufflers were added for the best sound and air flow. Standard equipment included a steering damper which made the R1 a smoother ride. A limited edition was released in America during 2006. Only five hundred R1 R1 LE/SPs were manufactured and features of this model included a slipper clutch and improved suspension. The original engine had five valves for each cylinder but this was changed to four in 2007. 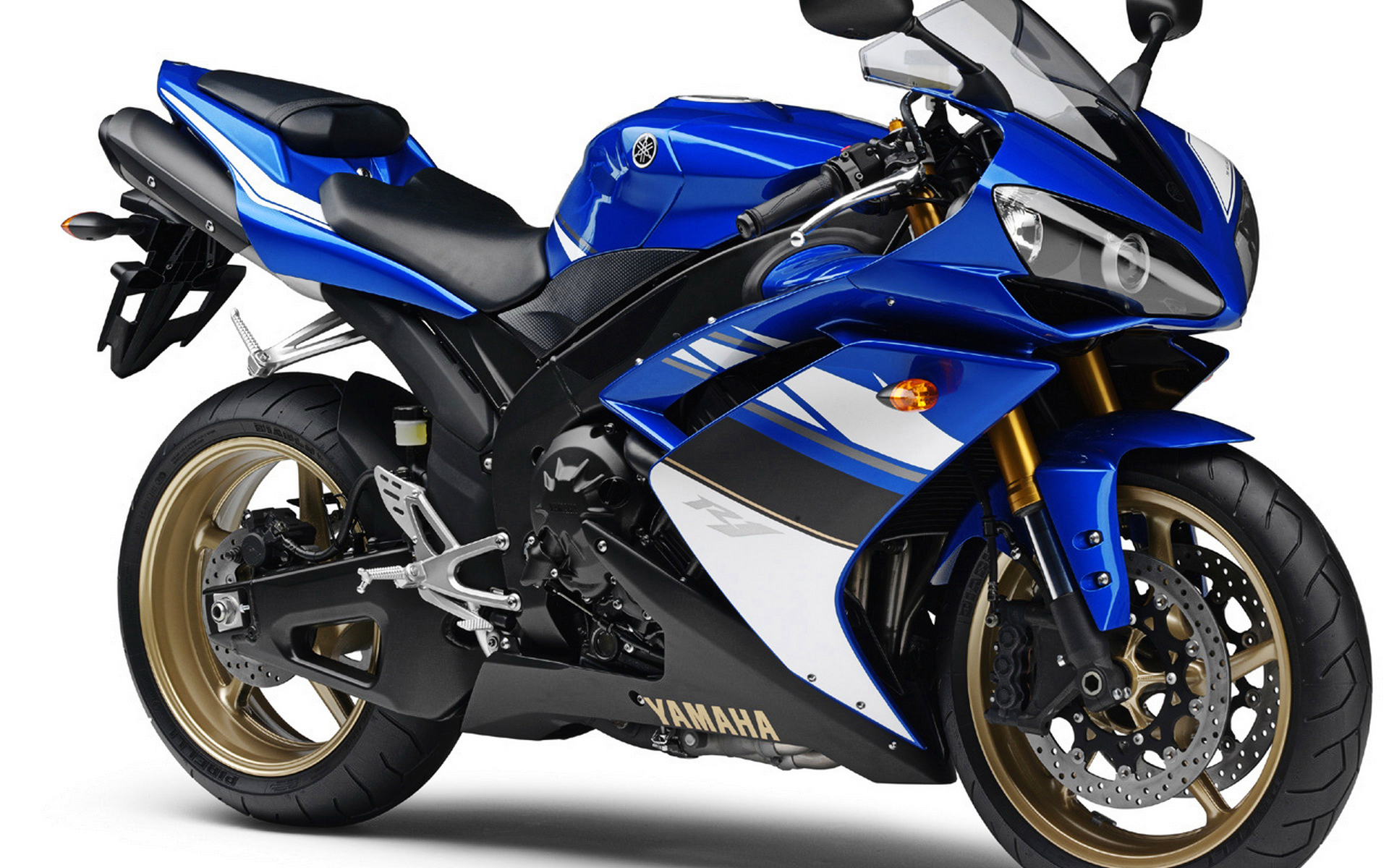 Improvements made in 2009 included adding a cross-plane crankshaft to the engine so that it was easier for the rider to keep track of the rear wheel which allows the driver to accelerate with confidence. The D-Mode Throttle Control Valve Mapping was also added in this year. The bike was awarded a high ranking in the World Superbike race and in 2009 the R1 took first place in this international competition. The R1 was also successful in the AMA Superbike competition.

Are you looking for a Yamaha R1 for sale or other superbikes for sale in your area? Look no further. Visit www.AutoMart.co.za.