Bugatti Veyron vs. Hennessey Venom GT https://www.youtube.com/watch?v=ToOCxVIdAzE It is a competition that will only continue to go on. Which one is the best? If we were to put these two amazing cars in the ring together, which one would be crowned the champion? Will it be because of the speed or the design? You decide. However, just like everybody else, we judge a car in many ways before we can conclude that it is truly the best. We look at the design, the speed, the engine, the price, and the world’s fastest car records; in fact, we look at the whole car specs. 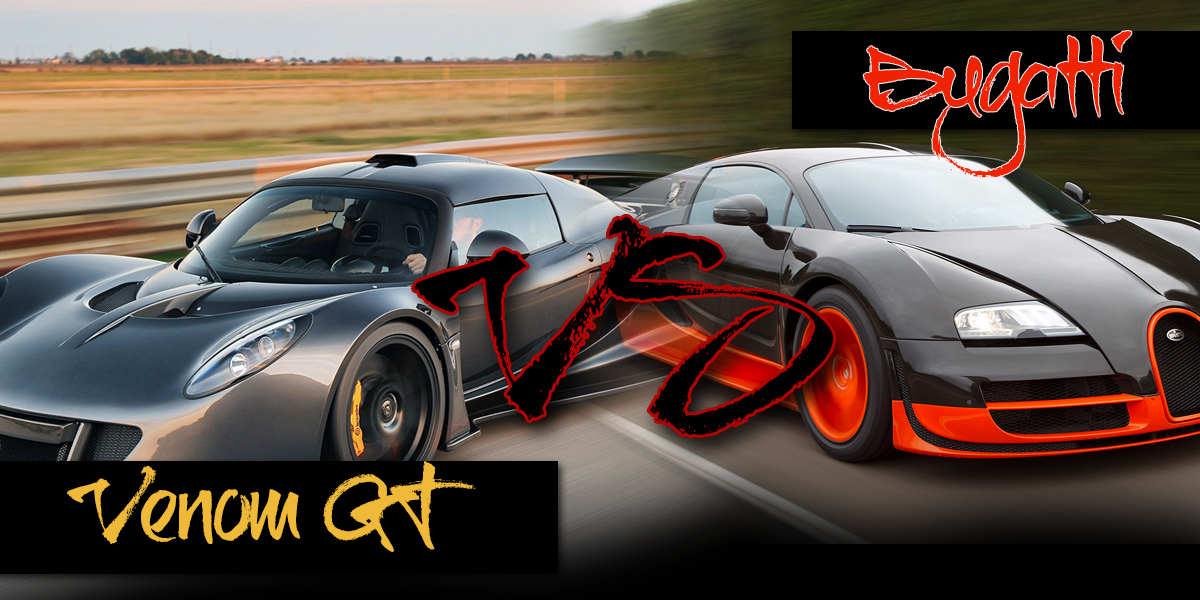 To ensure that you leave the dealership with the car that will please you, the car’s specifications are the first thing you must look at. 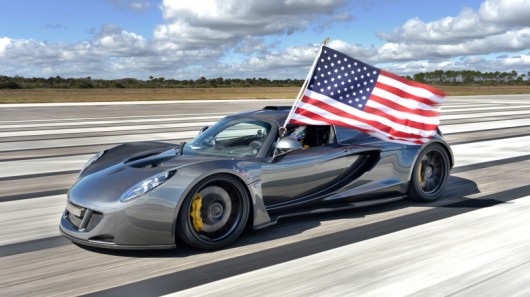 At the moment, there is a lot of hype surrounding the Hennessey Venom GT, because it broke the record set by the Bugatti Veyron in 2010. Four years is a long time to be known as the world’s fastest car, but the Bugatti lost all the attention when the Hennessey came along in February 2014. 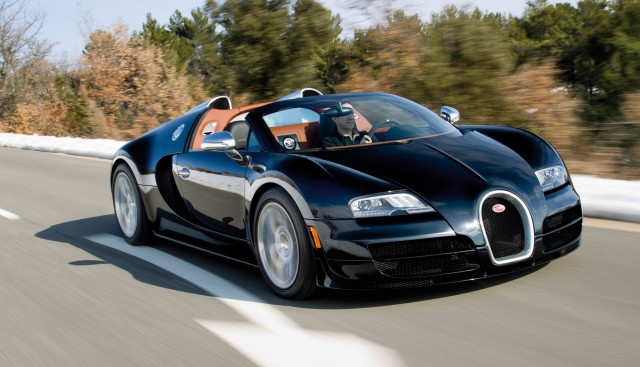 But the Bugatti Veyron still holds the record in the Guinness World Book of records for being the fastest production car in the world. What this means is, the Hennessey Venom GT being a tuned car, might not have scored as the world’s fastest car record, fairly. Production cars or production vehicles are cars that are built for the public. Meaning? The Bugatti Veyron as a production car can be driven by your mother, father, sister, basically anybody. 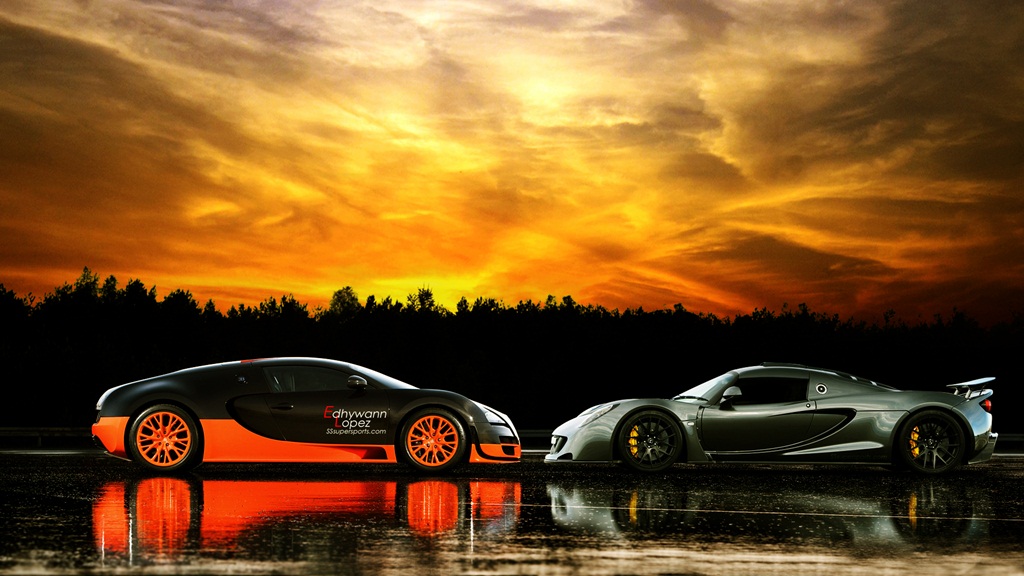 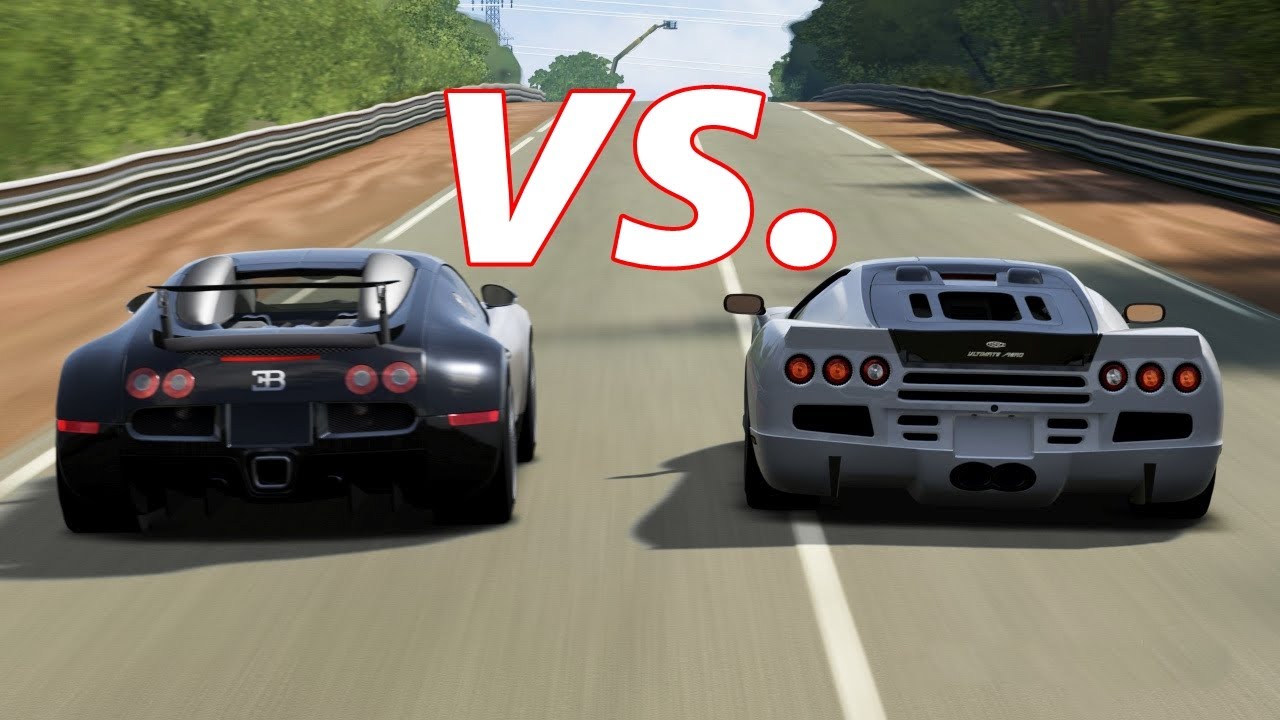 Who knew the shape or the design of the car influenced the buyer’s decision? Nevertheless, it is also about the brand. The Hennessey might have the hype now, but the Bugatti is a known brand making it more expensive and highly preferable. Just a quick look at the specs: 2011 Bugatti Veyron 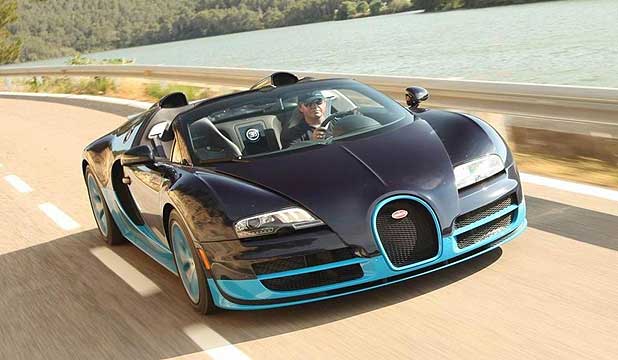 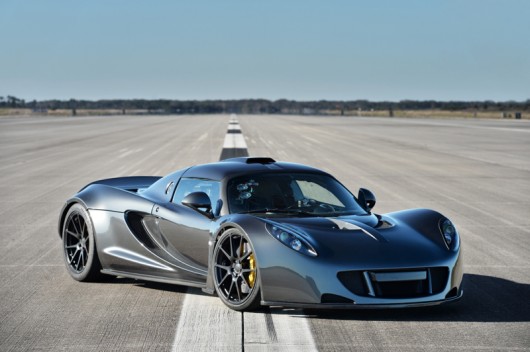 Powered by a twin turbocharged 7.0L GM LSX V8 engine Price: R10, 68 Million Horsepower: 1,244 HP To conclude, the stats and people might say a lot of things, but when you are buying a vehicle it is all up to you. 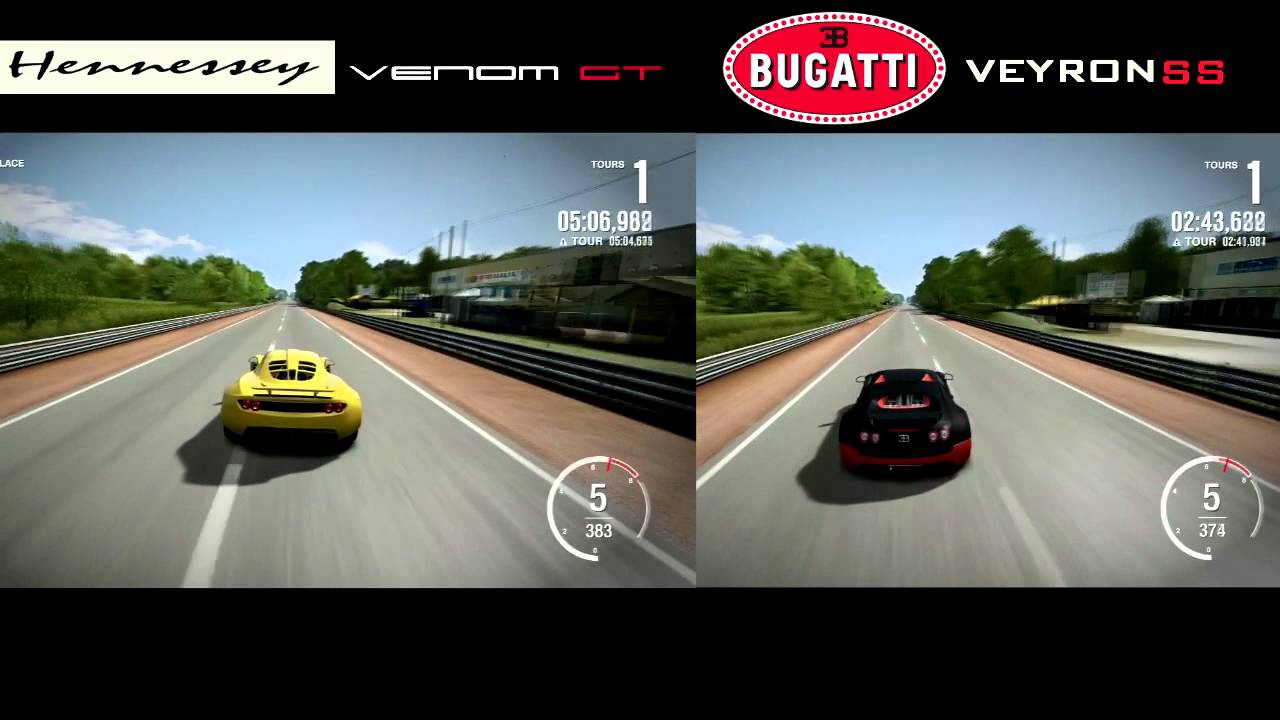 For more of some of the fastest cars for sale, visit Auto Mart.