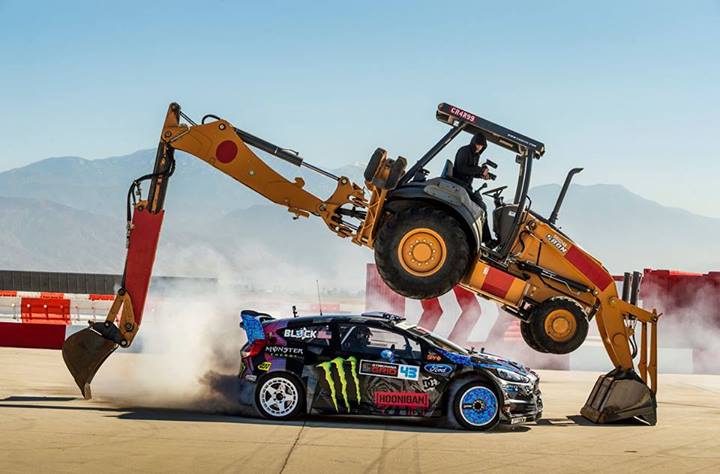 Co-founder of DC Shoes and driver for the Hoonigan Racing Division, Ken Block who was born in 1967 is a professional rally driver, and a RIDICULOUSLY good one at that!

His national rallying career began in 2004 with the Vermont SportsCar team and has partaken in a variety of action sports and events including skateboarding, snowboarding and motocross.

In January 2010 he formed the Monster World Rally Team and signed with Ford to become the first American to drive in the World Rally Championship, Block also won Rookie of the Year in the Rally America Championship.

So if you are a Ken Block fan- the Gymkhana series shouldn’t be something new to you. FINALLY this beauty of a man has brought us Gymkhana Six: The Ultimate Gymkhana Grid Course. Happy happy days!

The modified Ford Fiesta St which is used in the Gymkhana Six were displayed at the 2013 SEMA show and puts an ass whooping 650hp and 650 lb-ft of torque not mentioning that this Fiesta reaches 0-100km\h in just 1.8 seconds!

In the new Gymkhana Six, Block drifts his rally-prepped Ford Fiesta ST RX43 in a ‘real-life’ Need-for-Speed obstacle playground which I must say looks pretty freaking sweet! The new course features obstacles such as a wrecking ball, a pair of moving Lamborghini Aventadors, shipping containers and heavy duty equipment.

Block and his Gymkhana series are one of my favourite things in the world along with Travis Pastrana’s Nitro Circus, so no more time wasting- check out the new Gymkhana Six video and tell us what you think! 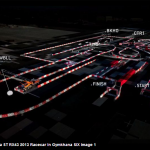 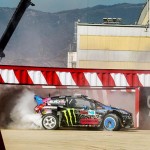 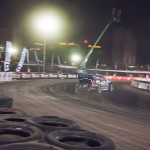 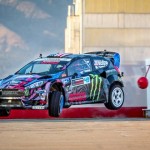 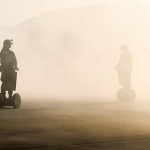 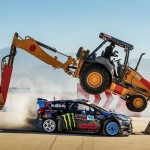 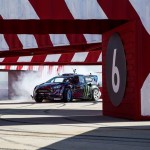 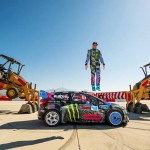 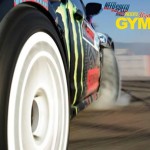 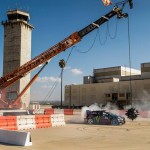 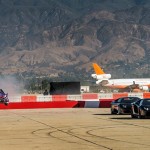