The new demerit system law aims to change driving behaviour and make South African roads a safer place. This new system affects individual drivers as well as companies. Unroadworthy vehicles are one of the many causes of road accidents. Need to upgrade your car? Find a diverse range of affordable vehicles for sale on Auto Mart.

What does the new demerit system hope to achieve?

The new demerit system law will help to take recurring traffic offenders off our roads. The system also aspires to promote compliance with traffic regulations and to facilitate the prosecution of violations. Aside from registered mail, drivers can be served documents through other platforms such as email and WhatsApp. The Road Traffic Infringement agency will deal with any conflicts regarding the allocation of demerit points.

How does the demerit system work?

The new demerit system law is based on models used in Europe, but the details have been adjusted to accommodate a local context. Using this new demerit system, each driver begins with zero points. They’ll be given points for any traffic violations and the maximum amount of points a driver is allowed is 12. If you have points against you, one point will be removed for every three months without a traffic violation. If the driver accumulates more than 12 points, their licence will be suspended. This means that they won’t be permitted to drive for three months. Drivers who get more than three suspensions run the risk of losing their licence for good. If this happens, they’ll need to reapply for testing and follow the same process as a first-time applicant.

How does the demerit system affect companies?

The new demerit system law can have an impact on your business or job. With the new system coming into place, businesses need to understand what it means for their operations and they should educate themselves on their responsibilities. It’s also important for employers to protect themselves from potential liability for the traffic violations of their staff members. Companies are responsible for their fleet, so they need to implement systems to ensure that their drivers abide by the demerit system.

Business owners cannot receive points because of their drivers but they will need to ensure that the points are allocated to the correct driver. Companies are responsible for recording the details of drivers who commit traffic offences. Companies are also advised to check their driver’s demerit history. If they have more than 12 points, they’re not permitted to drive. The company may be held accountable if their employee continues to operate a vehicle after exceeding 12 points.

Now that you know more about the new demerit system law, which will come into effect next year, you can make sure that you comply with the rules of the road. It’s also advisable to ensure your safety by operating a roadworthy vehicle. Visit Auto Mart and discover a range of reliable cars with awesome safety features. 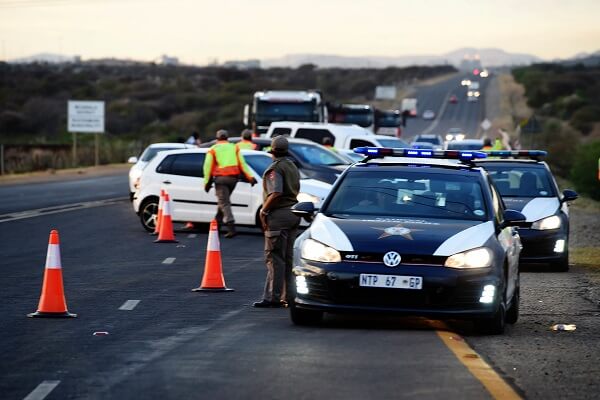