We all have a soft spot for motoring in some way or another, and some people know just how to convey those feelings into words… Some are inspiring, some are funny, and some are just straight up classical, but we love them all.

Take a few minutes out of your day and have a laugh at some of these hilarious motoring quotes. With so many funny and clever sayings out there we decided to compile a list with some of our favourites.

“The one thing that unites all human beings, regardless of age, gender, religion, economic status, or ethnic background, is that, deep down inside, we all believe that we are above-average drivers.”
― Dave Barry

“Money may not buy happiness, but I’d rather cry in a Jaguar than on a bus.”
― Françoise Sagan

“Some beautiful paths can’t be discovered without getting lost.”
― Erol Ozan 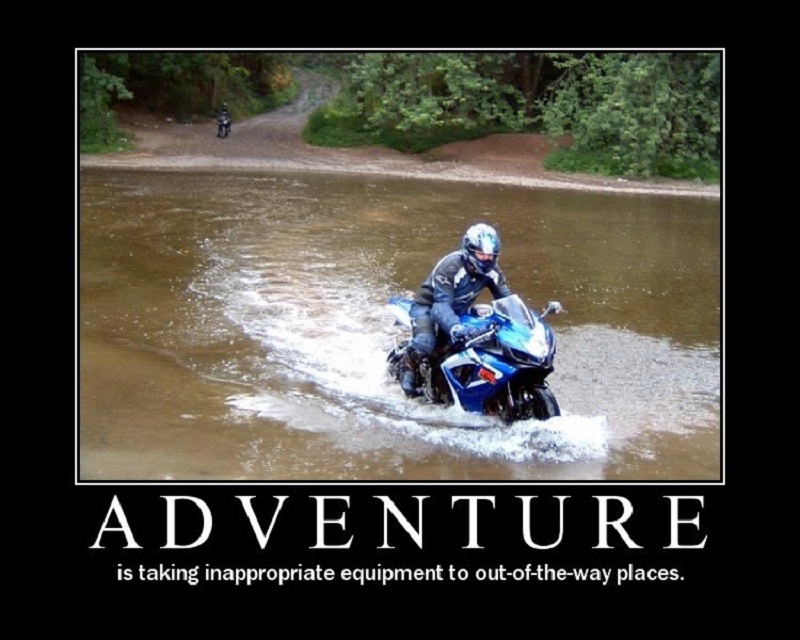 “Drive, guy. That green light isn’t going to get a deeper green. It’ll only ripen and turn yellow.”
― Jarod Kintz,

“If you are clinically insane, by which I mean you wake up in the morning, and you think you are an onion, this is your car, (about the BMW X3).”
― Jeremy Clarkson

“[A Bugatti Veyron is] quite the most stunning piece of automotive engineering ever created….At a stroke then, the Veyron has rendered everything I’ve ever said about any other car obsolete. It’s rewritten the rule book, moved the goalposts and in the process, given Mother Nature a bloody nose.”
― Jeremy Clarkson 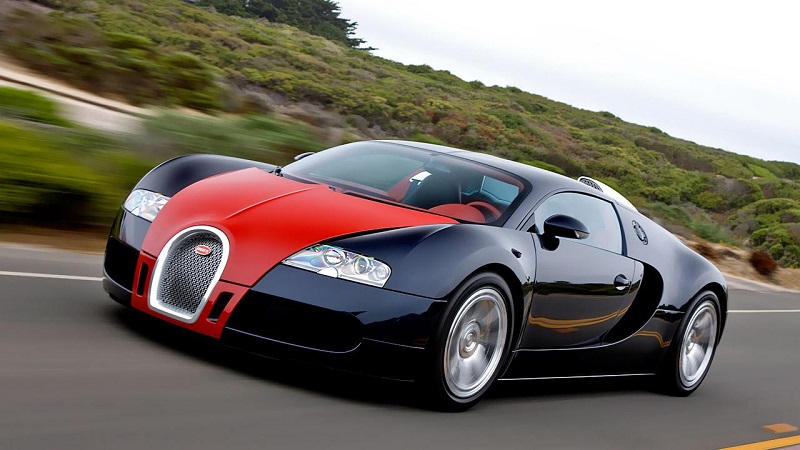 “Racing cars which have been converted for road use never really work. It’s like making a hard core adult film, and then editing it so that it can be shown in British hotels. You’d just end up with a sort of half hour close up of some bloke’s sweaty face.”
― Jeremy Clarkson

“I think they should change STOP signs to PAUSE signs.”
― Jarod Kintz

“There were some people, it seemed, who were incapable of being pleasant about anything. Of course, the cars that such people drove tended to be difficult as well. Nice cars have nice drivers; bad cars have bad drivers. A person’s gearbox revealed everything that you could want to know about that person.”
― Alexander McCall Smith,

“I wired my gas pedal to my stereo, so now when I crank up the volume the car accelerates.”
― Jarod Kintz 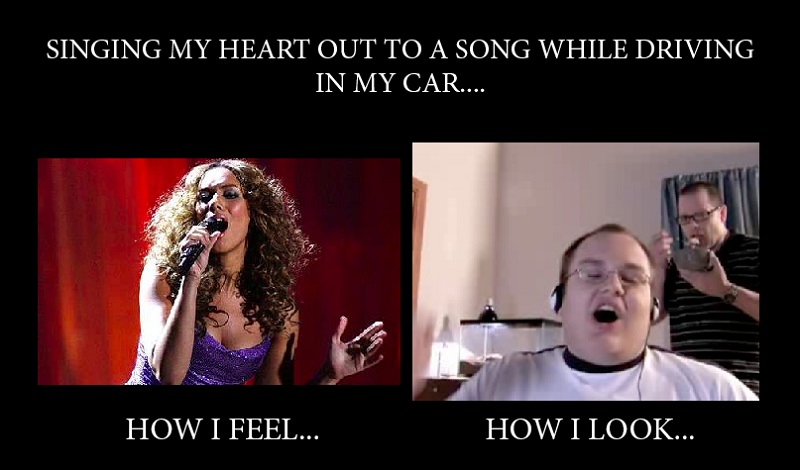 “A light on my car’s dashboard came on, and instead of fixing the problem, I waited for the bulb to burn out. Crisis solved.”
― Jarod Kintz,

“It’s dark at night, yet people still drive. So I don’t see why people get so upset that I drive blindfolded during the day.”
― Jarod Kintz,

And lastly, to leave you with a bit of inspiration…

“If you wish to travel far and fast, travel light. Take off all your envies, jealousies, unforgiveness, selfishness, and fears.”
― Glenn Clark

If you’re looking for a fun and reliable vehicle, then visit www.AutoMart.co.za for good deals on cars in your area.