Home » Innovation and refinement in the all new Renault Sandero

Innovation and refinement in the all new Renault Sandero

Since its introduction to the South African market, the Renault Sandero has been a hit. The Renault Sandero Stepway has been done time and time again but many can agree that this year, the engineers and designers at Renault got it right. With new features and improvements, the Sandero is quite impressive. Remember to stop by the Auto Mart website for great deals on a Renault Sandero for sale. 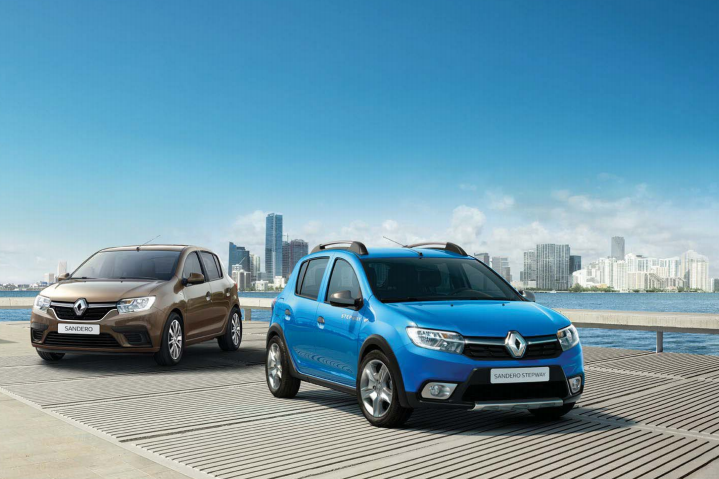 What’s new with the Sandero?

The Sandero and the Stepway Sandero models have been revamped for its third generation of the range. Both fans and new converts can enjoy the upgrades to the Sandero such as a sportier design and classier options on the interior.

Quality upgrades are apparent in both the features on the exterior such as the redesigned and more powerful lights and on the interior with the leather and trim options available on the Renault Stepway models. 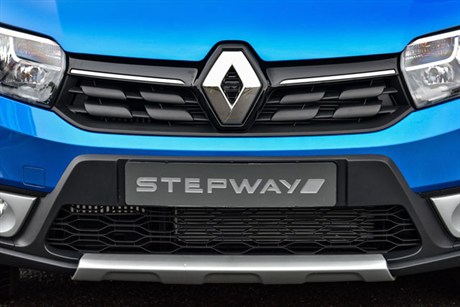 The Sandero line now includes two new models under the Stepway derivative, the Stepway Expression and the Stepway Dynamique. Renault now makes air conditioning standard in this range – a good indicator of the promising upgraded features available on the new line.

Those familiar with previous models may notice that the car quality upgrades bump the car up from its reputation as a good looking budget option to a more high-class choice without jolting up the price.

The new Renault Sandero has a few changes from its previous models. The interior now boasts greater quality due to improved materials and a dashboard redesign. Enjoy chrome air vents, power assisted steering with a height adjustable steering wheel, central door locking with remote, manual air conditioning, an optional leather steering wheel and gear lever or dark carbon fabric seats, and a 60/40 split folding rear seat. There is now a 7 inch central console for a more ergonomic and safe drive.

The exterior boasts a new sporty grille with uniquely designed air vents likely to catch any onlooker’s eye. The grille is wider with a new bumper to match the might of the crossover style you will see on the Renault Stepway models. 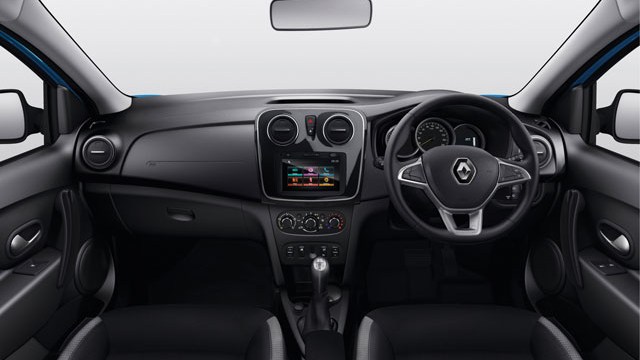 The LED headlights and taillights are new with a C-shape design and these cars have 15 inch steel wheels with covers standard.

On the Sandero Stepway interior you now have the option to have an armrest and leather seats to give your car a touch of comfort and class. If you prefer the familiarity and comfort of fabric seats, you can get them on the Stepway in dark carbon and with optional silver inserts.
The Renault Stepway, is also redesigned on its exterior with a raised body, fog lights, optional roof rails, wheel arch trims, front and rear skid panels, and 16 inch dark metal flex wheels. On the Stepway you’ll also find visibility aids such as electrically operated door mirrors, fog lamps and an integrated LED strip along the C-shaped headlights.

Some of the highlights of the Renault Sandero specs are the 3-cylinder 66kW turbo petrol engines, bringing you the same tech as you’d find on a Formula One car, at a much more affordable price. The 66kW turbo engine on the Sandero and Renault Sandero Stepway gives you a similar ride to a car with a larger engine, but in a more efficient package resulting in better fuel economy and a more eco-friendly car with less carbon emissions.

The tech on the Renault Sandero is something to take notice of. The audio system will keep you entertained with a radio-CD MP3 with ports for the coveted auxiliary cords and USB ports, as well as Bluetooth and satellite capabilities. 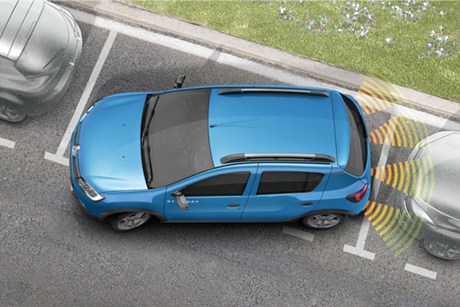 The newly centrally located console is a 7 inch multimedia touchscreen with Bluetooth audio for and voice control for hands free calls and console operation, and an AM/FM tuner. Integrated navigation and voice control are available with the Medianav Evolution Infotainment system on the Renault Stepway models.

The Sandero is unique in being one of the only car brands to offer 3 x 3 point safety belts in the rear seats for each passenger. In addition to the standard features on the Sandero models, the Stepway also offers a speed limiter, cruise control, a seat belt reminder (SBR) for the driver and side airbags.

The three models are relatively similar amongst Renault Sandero specs. The benefit comes in the optional upgrades in both the interior and exterior of the Stepway series. Looking at the Renault Sandero price, it is apparent that overall, in this car, you get a lot of bang for your buck.

Looking for a Renault Sandero for sale to call your own? With a range of new, used and demo cars to choose from, Auto Mart is most definitely your one-stop online shop!