Priced at R 54 Million, the Lamborghini Veneno Roadster comes in at the top of the list. Its eye-catching exterior has a futuristic design with a performance to match. Its exclusivity is ensured as production is limited to nine models. If its price tag doesn’t put this model out of most people’s reach, its limited availability will as all nine models have already been bought. A highlight of the Lamborghini Veneno Roadster is its 6.5 litre 740 hp V-12 engine. 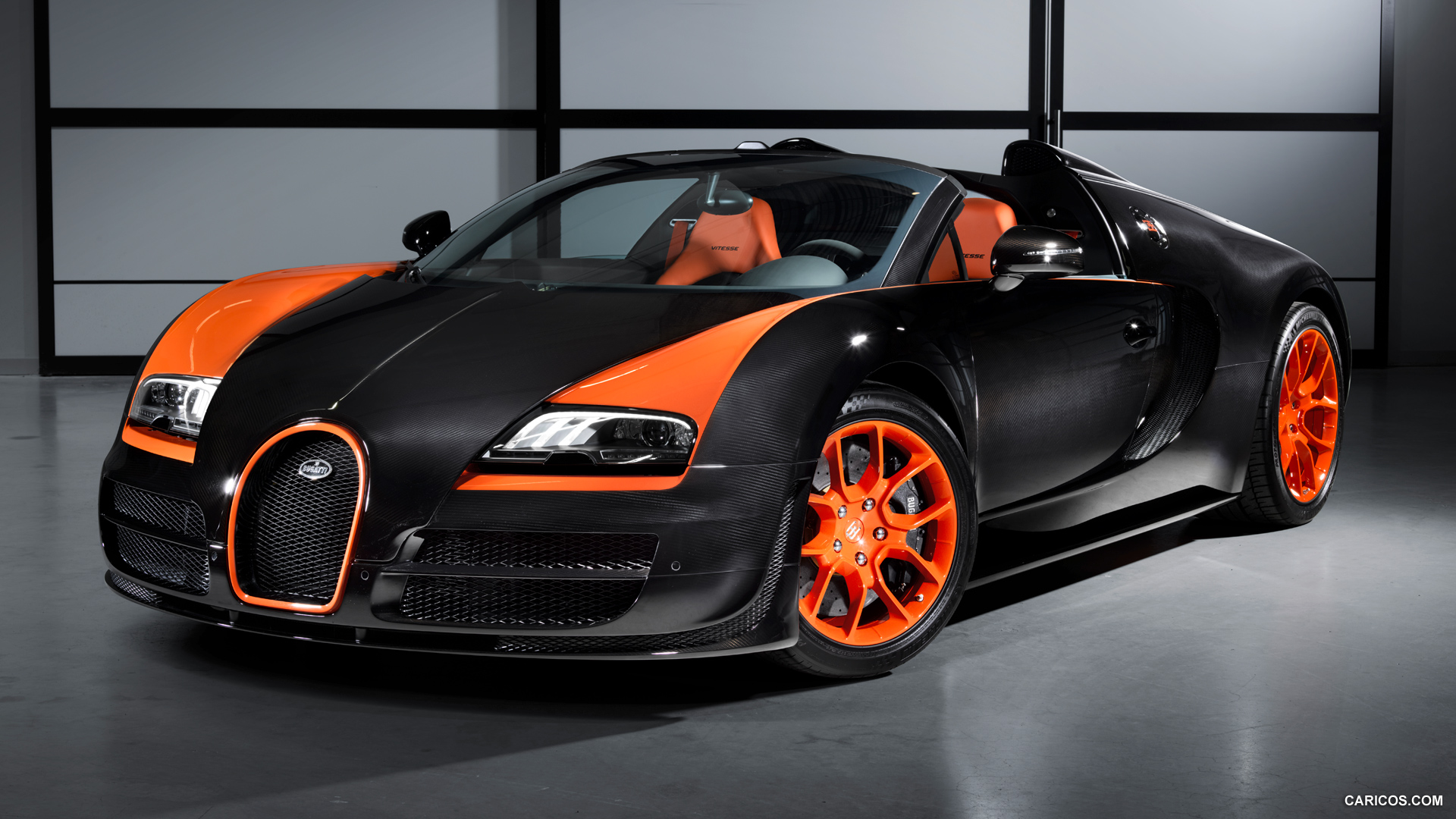 Valued at approximately R28 million, the Bugatti Veyron 16.4 Grand Sport Vitesse is an exhilarating ride. If its sleek exterior doesn’t get your engine’s revving, its powerful performance will. A breath-taking feature of this model is its 8.0 litre W-16 1200 hp engine. 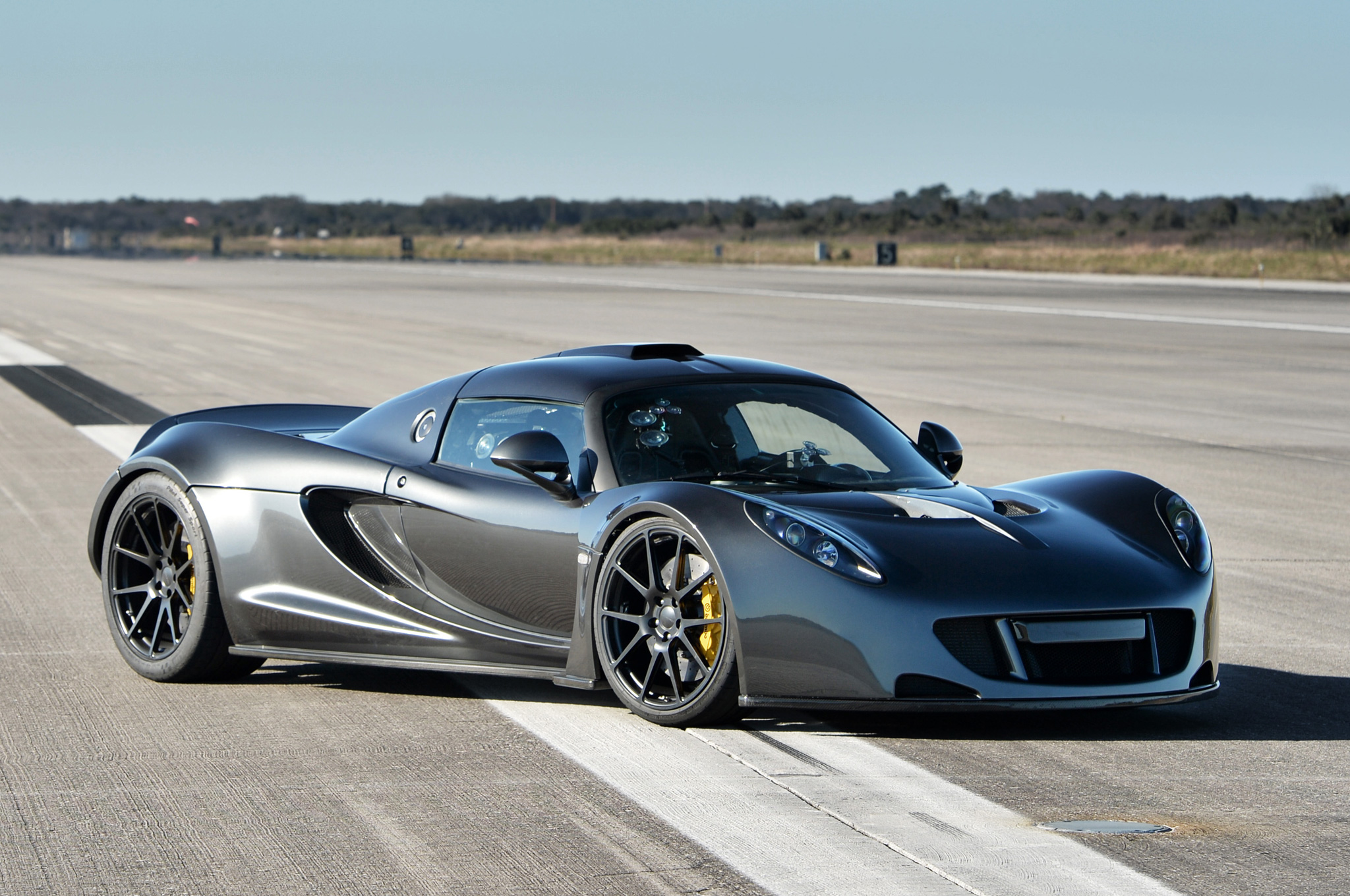 This special edition supercar is built for speed. With a top speed of 434 kph and the capability to go from 0-300 kph in 13.63, the Hennessey Venom GT is a record breaking model. As one of the most expensive cars, it has an exorbitant price tag of R15 million. 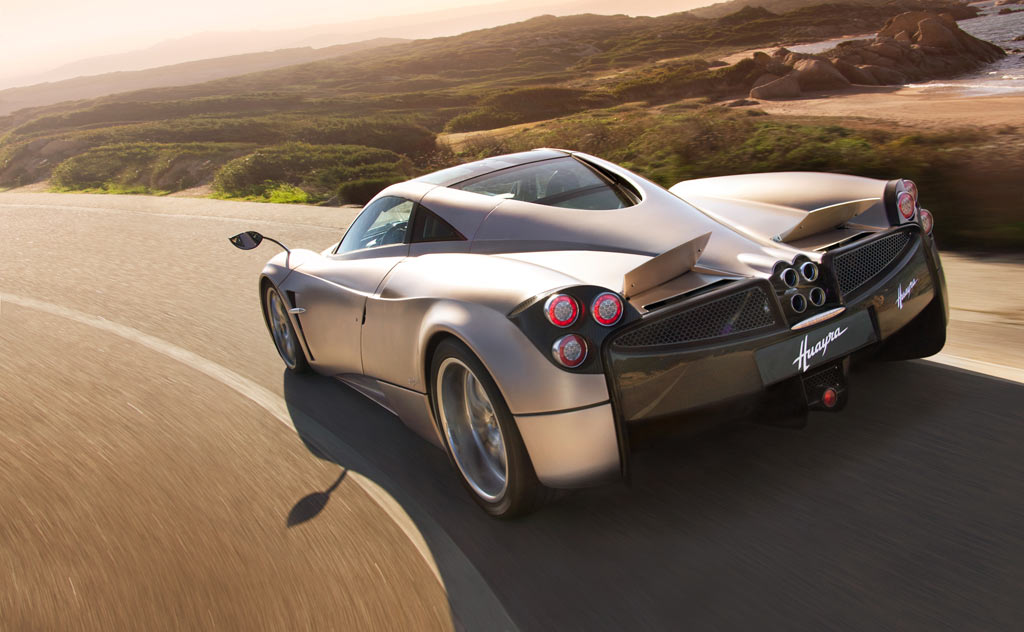 Up next is the Pagani Huayra which is priced around R17 million. Its futuristic design and smooth lines make a bold impression on the road. With an output of 720 hp, its engine was designed to impress. 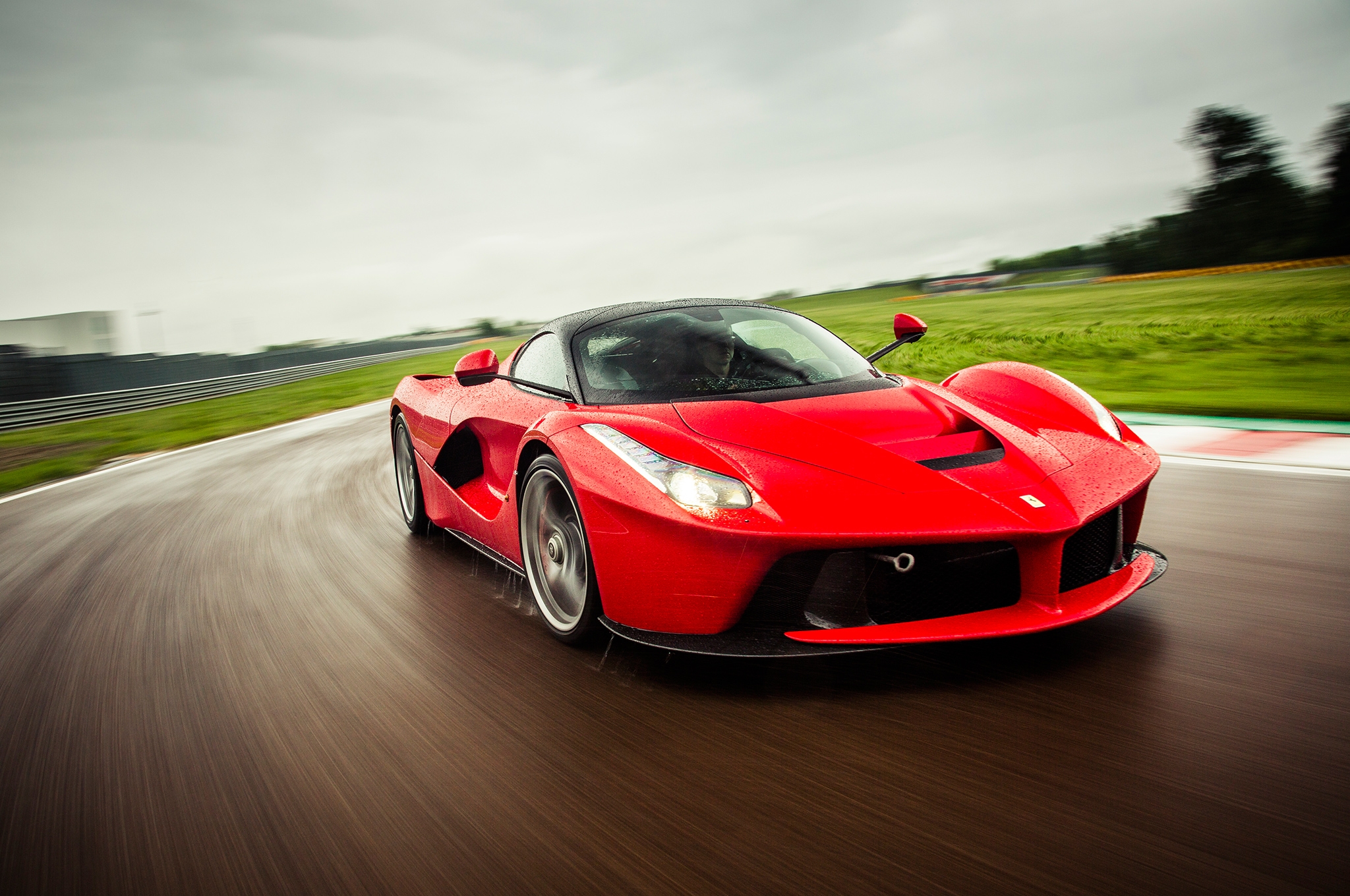 True to Ferrari’s impeccable reputation, the LaFerrari is a spectacular vehicle. Its sleek exterior is marked by the distinctive Ferrari badge. Its V-12 engine delivers 789 hp with an additional 161 hp from its electric motor. The LaFerrari’s hybrid design enables it to offer a fast acceleration while having a relatively reasonable fuel economy. With a price tag of R16 Million, the Ferrari LaFerrari is the stuff dreams are made of.

Though we doubt that you will find any of the most expensive cars on Auto Mart, you are sure to find a long list of luxury cars that are guaranteed to suit all your needs and desires.