Harley Davidson broke new ground by showcasing its first electric motorcycle at the Milan Motorcycle Show early November. This innovative bike is named LiveWire following on from the original prototype, which has been in existence for a few years. You can even spot it in the Marvel movies. While it will become available in 2019, no specifications have been released yet. If you’re looking for a Harley Davidson for sale, you can find a range of models to choose from on Auto Mart. 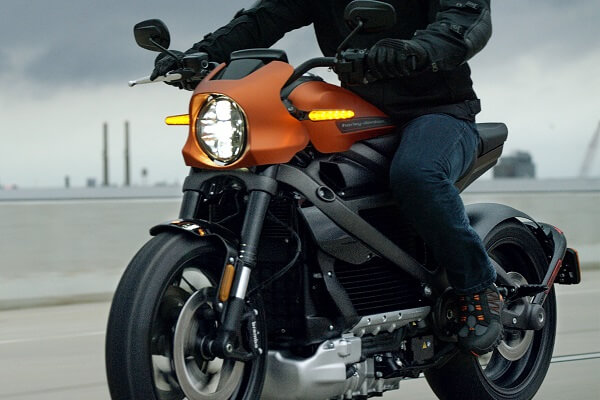 What we know so far

Harley Davidson has been considering the production of an electric motorcycle for the last four years. Guests at the Milan Motorcycle Show had the exciting opportunity to lay their eyes on the much-anticipated LiveWire. The motorcycle will be available in selected regions in 2019 before being released on a wider scale the following year. The LiveWire is one of the few bikes that the company will be releasing in the upcoming years, which shows that electric bikes are a significant component of their operations going forward. Harley Davidson plans to develop a range of electric motorcycles that will be made available by 2022 if things go according to plan. This is part of the company’s aspiration to position itself at the forefront of the international market for electric motorcycles.

If you’re wondering about the specifications of these bikes, there’s not much information available. We have yet to find out what the speed and the range of these bikes are. We’re also waiting to hear more about the charging details. The LiveWire prototype could go from a standstill to 97kph in less than four seconds. 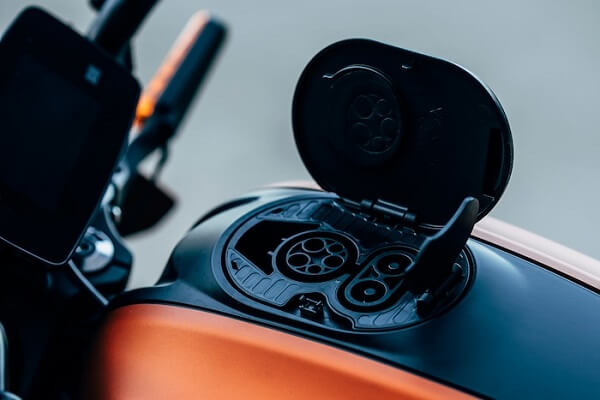 Its impressive acceleration speed was complemented by its range of approximately 90km. Both of these specifications are expected to increase in the production model of this electric motorcycle. The specifications of this motorbike will determine whether it’s successful or not. The riding range is an important factor when purchasing an electric vehicle, so it will be interesting to find out what this bike is capable of once its specs are released. While we know that the bike will hit the roads in 2019, it’s not clear what it will cost you yet. As it’s an electric motorcycle, it’s expected to set you back more than a normal Harley Davidson would.

LifeWire boasts a bold new look that propels the brand into the future. At the heart of this awesome bike is its all-electric motor, which sets it apart from the crowd. The innovations of this bike don’t stop there. It also features twist-and-go technology. This means that there is no need for a clutch to operate it and gear shifting is also made redundant by this technology. The low centre of gravity is another distinguishing feature of this bike. Its distinctive good looks are completed by 17-inch wheels.

Economic difficulties have taken a toll on the motorcycle sector and these challenges have had a negative impact on Harley Davidson sales. The release of their electric motorcycle is valuable because it showcases what the company is capable of. The release of LiveWire is part of their plan to expand their brand.

Now that you know more about LiveWire, you can look for Harley Davidson bikes for sale on Auto Mart. While the company’s electric motorcycle is not available yet, there are still plenty of impressive bikes to choose from. 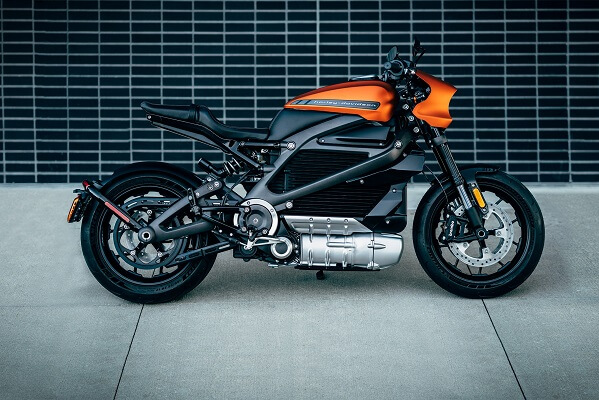