Are you a classic car fanatic? Then it’s time to get excited! The Historic Grand Prix Festival is just around the corner, and with more than 20 Grand Pix cars at the show, this is a not-to-be-missed event. Click here to find your own classic car on Auto Mart. 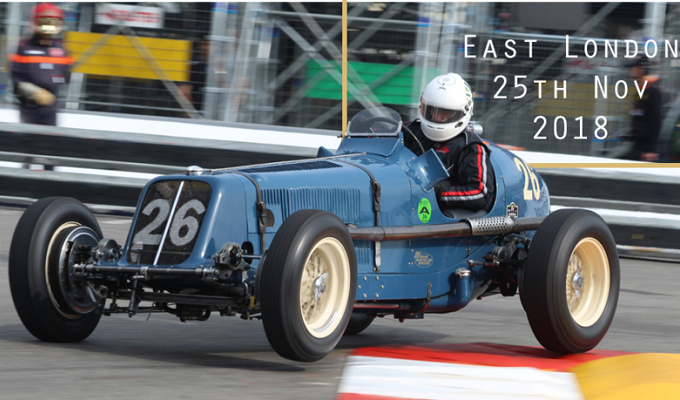 The Historic Grand Prix Festival is scheduled to take place in East London on 25 November. After the festival in East London, the cars will travel across scenic routes from 26 to 30 November. Their grand finale will be at the Val de Vie Estate near Franschhoek. Set against this spectacular backdrop, the cars will once again be on display to the public on 1 December. The Grand Prix cars will follow a short road circuit in the luxury estate.

The history of the South African Historic Grand Prix Festival

More than 20 Grand Prix cars will be reunited on South African shores at this historic festival. You’ll have the once-in-a-lifetime opportunity to see the cars that competed in the local Grand Prix from 1934 to 1939. Amongst these vehicles are the race winners who crossed the finish line ahead of their competitors. A highlight of the festival is the awe-inspiring Maserati 8CM. This inaugural race winner is sure to be the star of the show. 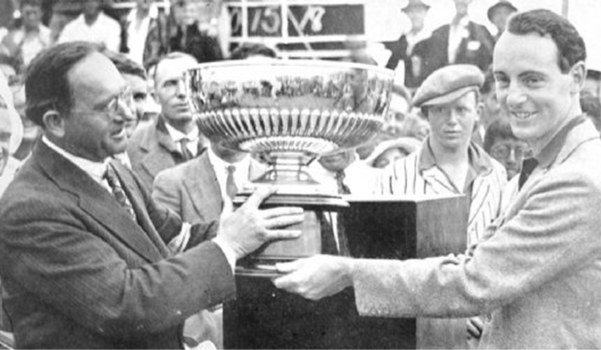 You’ll also have the chance to see the ERA up close. This model achieved fame by winning the 1937 Grand Prix. To take the excitement levels up a notch, these cars will be gathering in the exact same place where they competed against each other 80 years ago. The majority of the original race track is still there, and the parade of vehicles will follow the historic circuit. This historic moment is one that won’t be easy to forget for the classic car enthusiasts who gather from across South Africa.

The Historic Grand Prix Festival is supported by car manufacturers and classic car clubs alike. They’ll be sending an array of fascinating cars to the event where the vehicles will be on display for the public. You can expect to see Rileys and Bugattis at the festival, and the sight of the Alfa Romeo Tipo B P3 is sure to get your heartbeat racing. You’ll also be one of the lucky people to lay eyes on a Aston Martin Ulster at the show. The parade will include a selection of historic South African Grand Prix MGs. Make sure that you get your ticket to the event so that you don’t miss the opportunity to see the K3, which Dick Seaman raced during the exhilarating 1934 local Grand Prix. 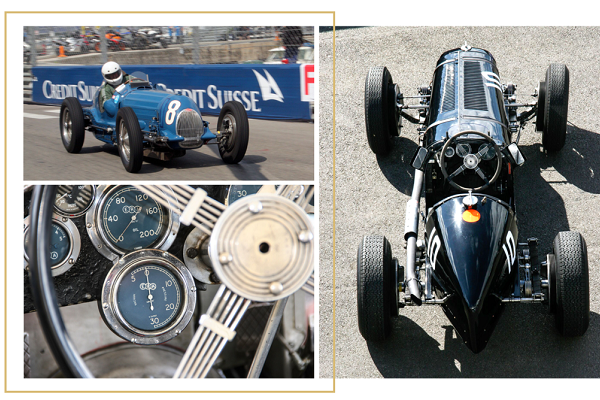 Now that you know what to expect, get your tickets for the Historic Grand Prix Festival so that you can see these incredible cars in action. With the array of classic cars on Auto Mart, it will be easy to find the right one for you. 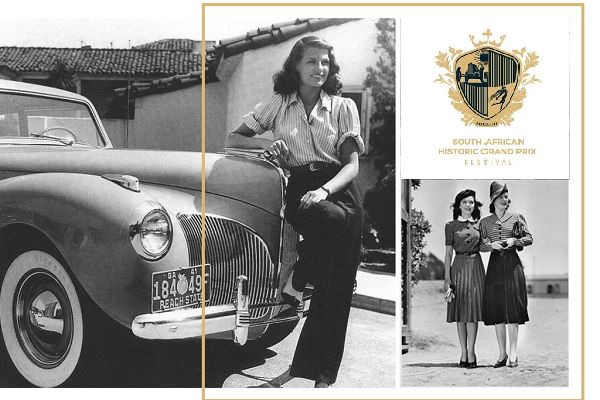