Home » Kia wins the IDEA Reward with their BEAT 360

Kia wins the IDEA Reward with their BEAT 360

Kia fans across South Africa were excited to hear that the automotive manufacturer is the recipient of the International Design Award. Kia received this award in recognition of their innovative Beat 360 brand experience. While the automotive manufacturer has received numerous accolades over the years, they’re pleased with this recent achievement as it acknowledges their capacity to provide a unique experience to a larger audience. You can find a variety of Kia’s for sale on Auto Mart. 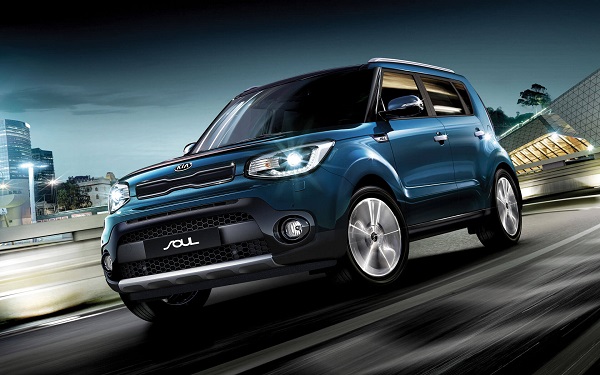 The International Design Award is the latest addition to the numerous accolades that Kia has received since 2009. The automotive manufacturer has been the recipient of 37 design awards over the years. Their achievements include the first Red Dot award, which they received in 2009 to acknowledge the Kia Soul. In 2018, the automotive manufacturer received three Red Dot awards. In addition to these achievements, Kia was also the recipient of three iF Design Awards during the same year.

Beat 360 earned the automotive manufacturer recognition in the Design Strategy and Environments categories. These awards were given out by the Industrial Design Association of America. Kia’s unique brand experience is located in Seoul and Beat 360 expresses their brand values in a 1 900 square meter area. This innovative space first opened its doors in June 2017. Every aspect of the area is designed to showcase what Kia Motors stands for. Highlights of this unique space include a salon and a cafe. A garden is also incorporated into the Beat 360 concept. 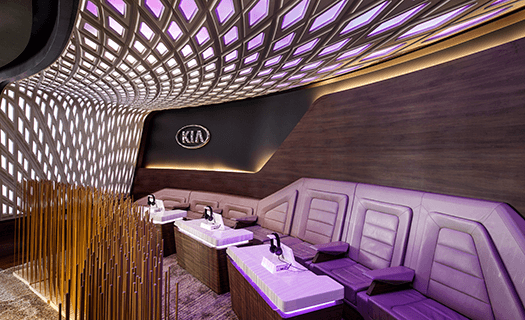 While Kia vehicles have received attention for their attractive design, Beat 360 shows how the automotive manufacturer is able to deliver a unique experience that engages a broader audience. An estimated 130 000 guests have enjoyed this innovative experience since the space was first opened to the public. Not only does Beat 360 showcase Kia products, it’s also a hub for cultural projects.

Visitors to the Beat 360 area will have an opportunity to experience the surround media zone. This permanent exhibition enables you to immerse yourself in a movie as a secret agent. During this experience, you’ll gain a new perspective of Kia’s future technology. Head to the Digital Docent to enjoy the first mediated reality vehicle experience. Using a HoloLens, you’ll be welcomed by a digital docent who will be your guide through virtual reality so that you can explore Kia’s products for yourself. There are eight sessions daily and this experience has a duration of twenty-five minutes. 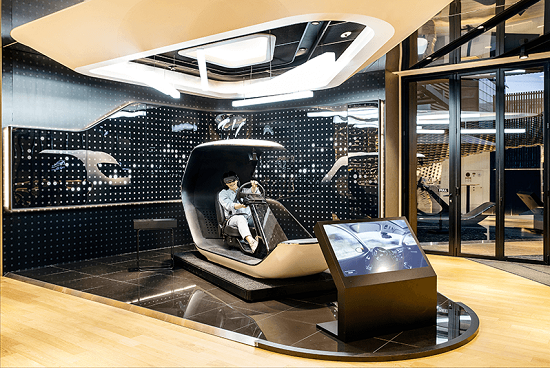 Another highlight of this space is the putting zone, which is situated in the garden. This space offers entertainment for families. The putting zone is open from 9am and the experience has a duration of twenty minutes. The music lounge takes you on a journey of colour and sound. The lights and music are suggested according to your mood. After exploring the area, you can enjoy an array of beverages at the Smith Tea Cafe. This area showcases Steven Smith’s premium teas and you can also enjoy a cup of coffee in the cafe.

Beat 360 offers you an innovative experience that’s not easy to forget. You can find a range of stylish Kia cars for sale on Auto Mart. 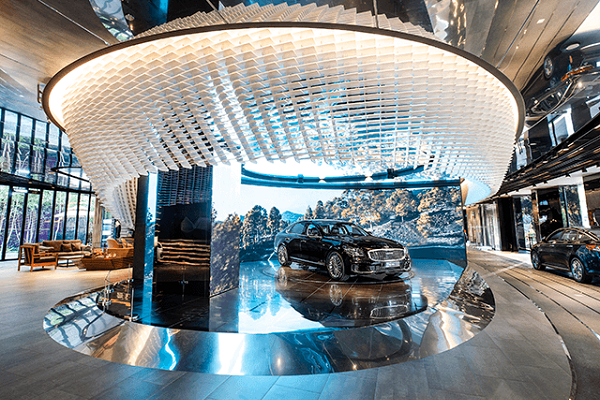