Classic, exclusive, and elegant, the Volvo 1800 S is an iconic vehicle. These classic Volvo cars were put in the spotlight when a distinctive Pearl White 1800 S was driven by Roger Moore in The Saint TV show. Now the vehicle will be on display to the public again at the Techno-Classica in Germany. 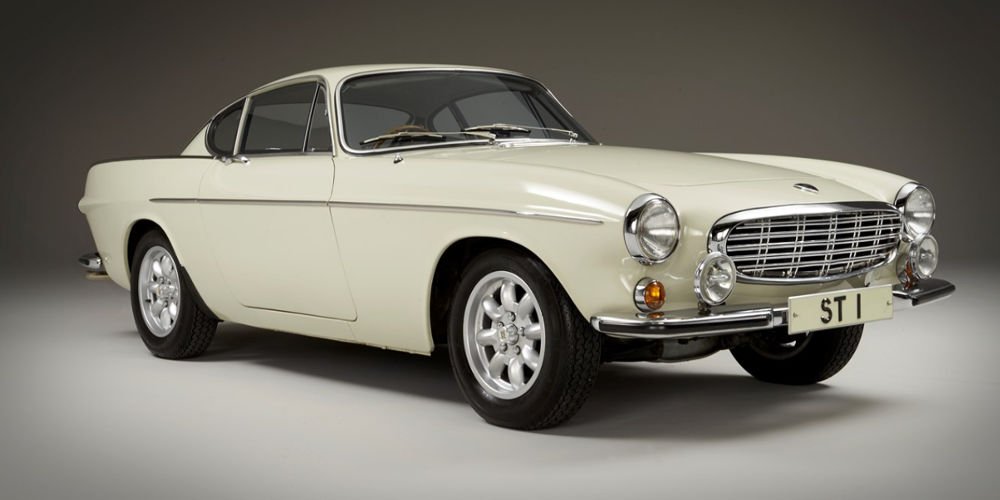 Volvo fans will have the awesome opportunity to see the 1800 S at a car show in Germany. Volvo plans to showcase this model at their stand at the Techno-Classica Essen car show. The event is scheduled to take place from the 21st to the 25th of March. This is a special occasion as it is the first time that European car enthusiasts will have the opportunity to get a closer look at this model at a classic car event. 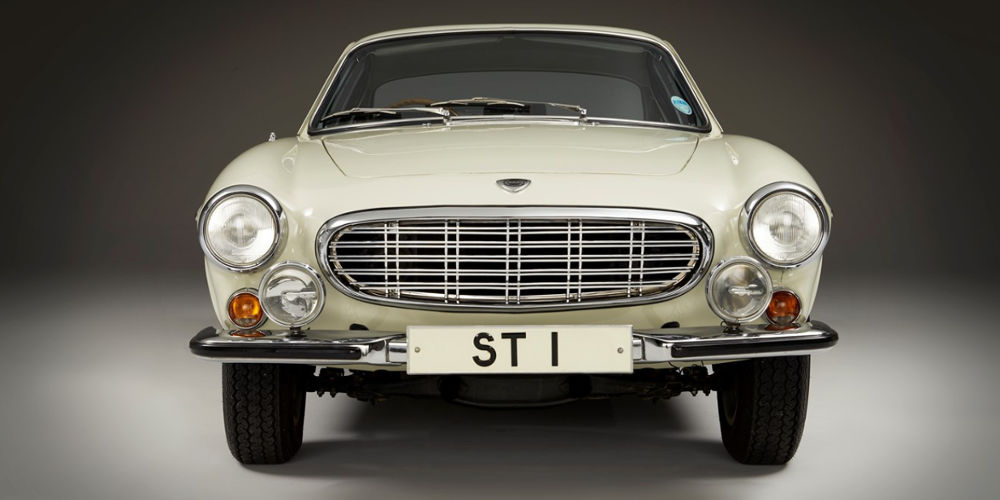 Roger Moore and The Saint

This classic 1967 model belonged to Sir Roger Moore and it can be spotted on The Saint TV show. The Saint is a popular 1960s TV show that ran until 1969. The Volvo 1800 S first appeared in the show in 1967 and became the leading character’s car until the final episode. The show was based on books written by Leslie Charteris during the 1920s and the books were developed into films followed by a The Saint TV show. The main character, Simon Templar, was played by Roger Moore. The TV show was a great hit and it aired from 1962 until 1969. Moore then sold the vehicle to an actor, Martin Benson. Benson is known for his appearance as Mr Solo in a 1964 James Bond film. The 1800 S changed hands between numerous car enthusiasts before it was meticulously restored. Its note-worthy history added to its appeal and Volvo purchased the vehicle a few years ago. 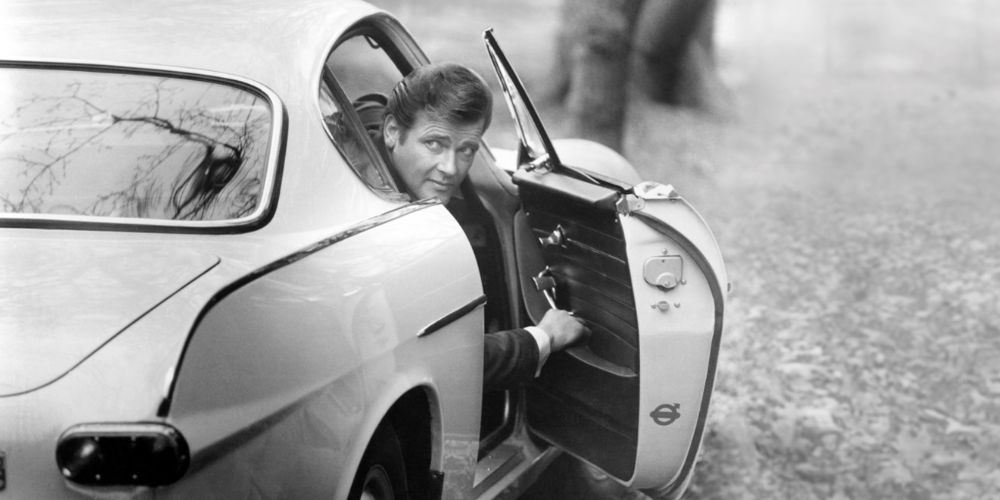 The Volvo 1800 S was manufactured in Sweden during 1966 before it was purchased by Roger Moore. He is the first registered owner of the car, which got its number plates in 1967 in London. This stylish Pearl White Volvo features Mini-Lite wheels that boast an exclusive spoke design. Hella fog lamps accentuate its aesthetically appealing exterior while contributing to the functionality of the vehicle. The interior features a wooden steering wheel that adds to the authenticity of these classic Volvo cars. Remnants of its inclusion on the set of The Saint add interest to this model. The inside of this Volvo has a thermometer and separate fan to keep the actors cool when they were using the car on set. 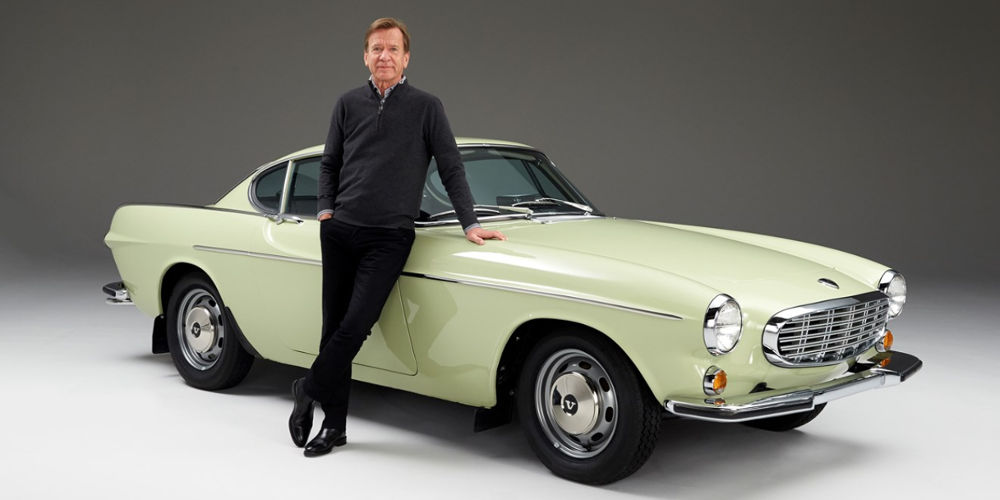 When it comes to classic Volvo cars, there is plenty more to look forward to at the event. Another 1800 will also be on display at the Volvo stand during this period. This 1967 variation is owned by Håkan Samuelsson, who is the CEO of Volvo. Its distinctive Light Green exterior adds interest to its exquisite design and its aesthetics exemplify Scandinavian design.

Visitors to the event can also expect to see the 1800 ES prototype. With only one of these vehicles in existence, this is a once-in-a-lifetime opportunity for Volvo fans to see this 1968 vehicle. Another highlight of the show is a bold Orange 1800 ES. This eye-catching model was built in 1973.

The exclusive 1800 Volvoville will also make an appearance.

Volvo’s future will also be showcased at the Techno-Classica Essen car show and visitors can see the latest XC40 at the event. The XC40 was released in 2017 as a compact and exclusive SUV. 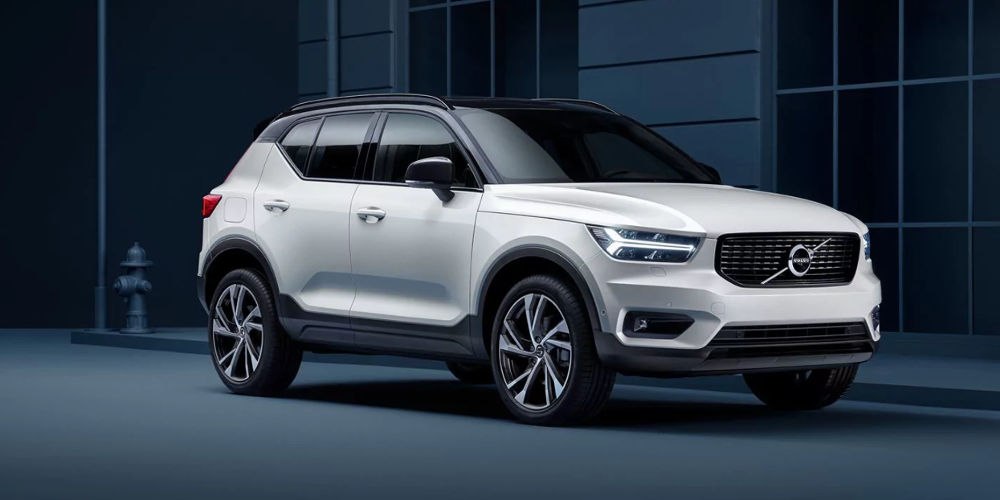 The Volvo 1800 S is an integral part of Volvo’s successful heritage. If you want to drive a premium and luxurious car, you can find Volvos for sale on Auto Mart. 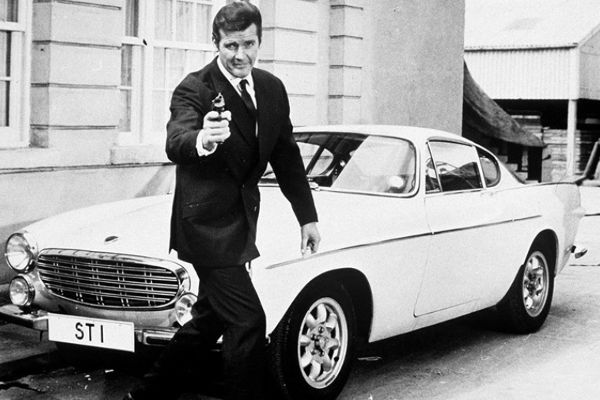