Elegant, powerful, and comfortable, the BMW 3 Series delivers a premium ride quality. These vehicles have a reputation for excellence and the BMW X3 is no exception. Over the years they have proved their reliability time and time again. If you’re searching for a refined vehicle you can trust, look for a BMW for sale on Auto Mart.

For 35 years, the BMW 3 Series Sedan has captivated the hearts of motorists with its luxurious and sophisticated design. Since 1983, there have been over a million of these vehicles produced. After five generations, production of the 3 Series has come to an end to make way for the BMW X3. 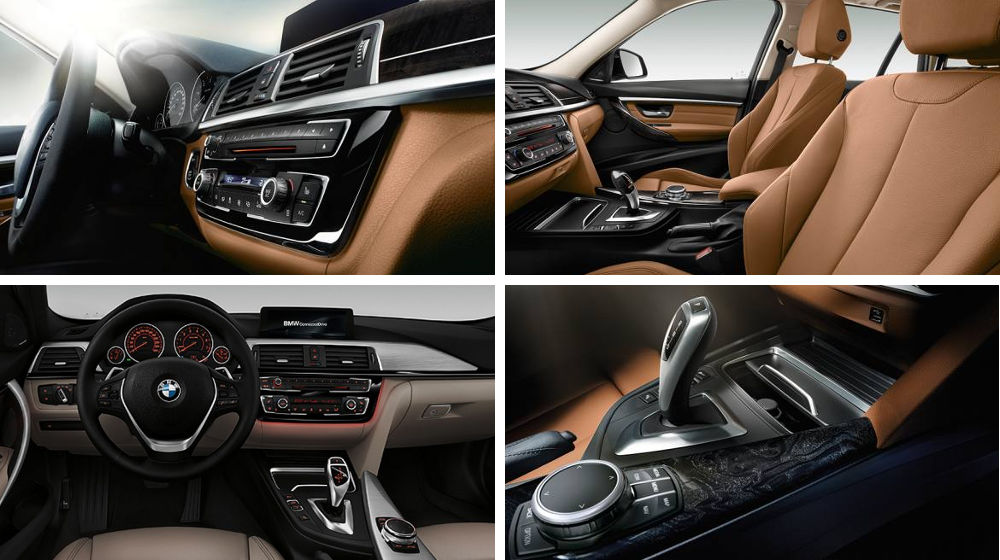 Five generations of the BMW 3 Series have been produced at Plant Rosslyn. The production and export of these vehicles have contributed to the company’s sustainable expansion. The BMW Group South Africa has committed to investing an additional R6 billion into Plant Rosslyn, which has enabled the production of the BMW X3 to take place at this location. These vehicles will be available locally and they will also be sent to Europe. An extra R160 million was spent on optimising production at the plant. The result is an increased manufacturing capacity of 10%, which increases the production potential of the plant substantially. Employees at the plant have received training to operate the new cutting-edge technology that was integral to the upgrade of the facilities. In acknowledgement of its excellence, the facilities received the Platinum Plant Quality Award during 2015. 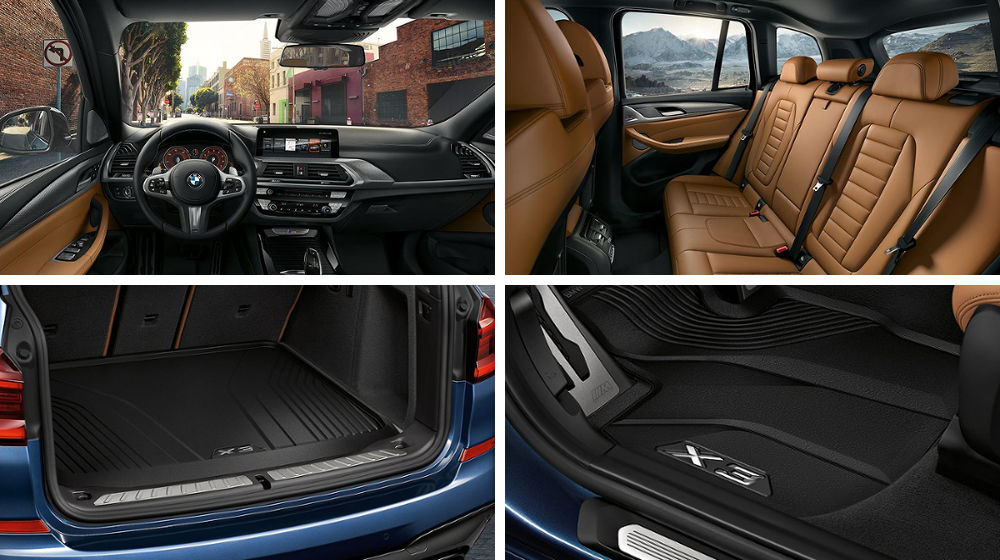 The BMW 3 Series is renowned for delivering an enjoyable ride and its quality materials, sophisticated design, and innovative technology set it apart from the crowd. The 3 Series is one of the leading premium vehicles in the world. Highlights of this series include the exclusive BMW 333i as well as the 325iS. The second generation BMW 3 Series was a popular successor to the innovative original model. The second generation was manufactured from 1983 to 1992 at Plant Rosslyn. These vehicles showcased cutting-edge advancements in the automotive industry.

The updated design enhanced the aesthetic appeal of the 3 Series. Likewise, their aerodynamics and increased power took their performance to the next level. With increased space and extra comfort, the 3 Series was more luxurious than ever before. Other advancements included its smoother ride quality and decreased drag coefficient. The twin circular headlights were another functional and aesthetic addition to the second generation.

The third generation was released in 1990 and production at Plant Rosslyn extended from 1992 until 1997. With its four doors and increased comfort, there was more reason to find a BMW for sale than ever before. Its gracious lines and advanced technology added to its appeal and the interior of the vehicle offered extra space without compromising the athletic elements of its exterior design. Enhanced safety played a role in the success of this model.

After its continued success, the fourth generation BMW 3 Series Sedan did not disappoint. Its stylish design and commitment to technological developments contributed to its popularity. Sophisticated and elegant, these vehicles created a distinctive impression on the road. This variation was produced from 1997 until 2004 and its length and width were increased by four centimetres. The L-shaped rear lights added interested to its design. At the front, the integrated kidney grille and circular headlights enhanced its bold aesthetics.

The fifth generation was released in 2005 in Geneva and it was produced locally from 2004 until 2011. Its dynamic lines and advanced engines contributed to its accomplishments. In recognition of its success, this model was the recipient of the World Car of the Year award. Its increased size ensured that it maintained its bold presence on the road. While this model was larger than its predecessor, its lightweight design ensured that its performance wasn’t compromised.

The sixth generation became available in 2012 and the vehicle was praised for its advanced drivetrain and chassis. Its safety innovations were also exceptional. A noteworthy feature of this model was its Heads-Up display, which provides the driver easy access to important information. Other highlights of the fourth generation BMW 3 Series are its Real-Time Traffic Information and business navigation.

Now that you know more about these awesome vehicles, you can find a BMW for sale online. 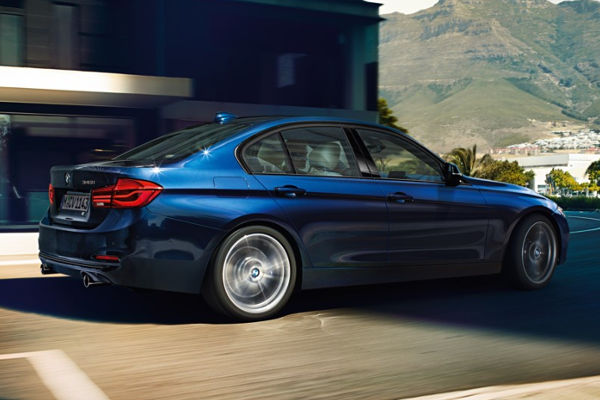 Article Name
BMW 3 Series makes way for the new X3 | Auto Mart Blog
Description
Five generations of the BMW 3 Series have been produced at Plant Rosslyn. BMW Group South Africa has committed to investing an additional R6 billion into Plant Rosslyn, which has enabled the production of the BMW X3 to take place at this location. The X3 will be available in Europe & locally.
Author
Auto Mart Staff Writer
Publisher Name
Auto Mart
Publisher Logo