Great News! During February and March 2017 Auto Mart raised funds for a good cause. The Cancer Association of South Africa is running its 14th annual #Shavathon this year and Auto Mart decided to get pro-active.

Losing one’s hair is a common side-effect of cancer therapy, so shaving your head has become a symbolic gesture of support for cancer survivors. Over the years colouring your hair or paying a bail out fee have also become options for those who prefer not to shave or who can’t shave on the day.  For those who like to be actively engaged and to make a difference, CANSA’s #Shavathon has been embracing volunteers, because their support is invaluable.

To get as many companies / businesses involved as possible, Auto Mart clients were given the option to donate a portion of the money that they pay Auto Mart for advertising / other services to CANSA’s #Shavathon. The response was great and when the campaign ended, no less than 17 dealerships had shown their support for Cancer Survivors. 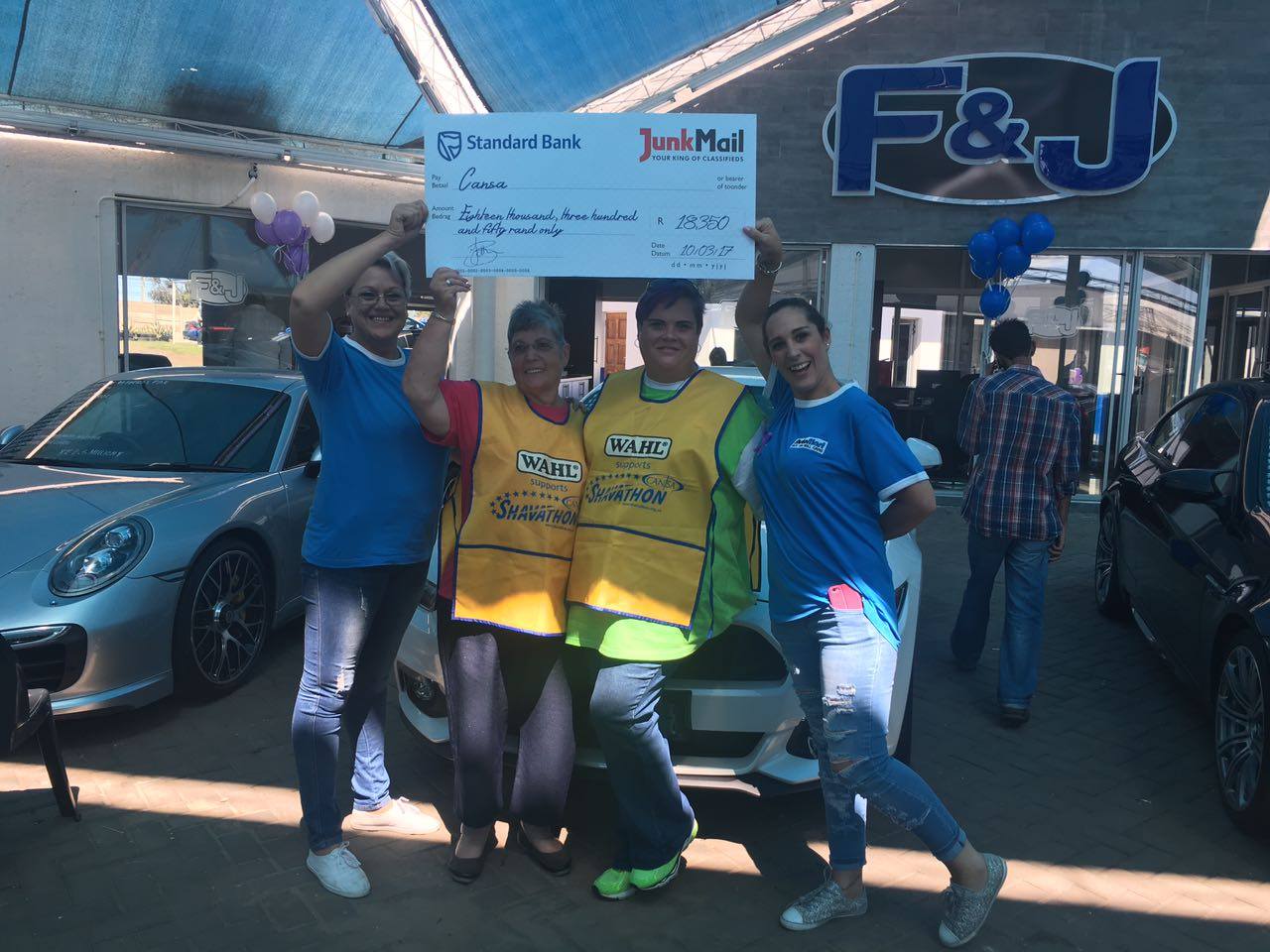 A special thank you goes out to FnJ Car Sales who donated the most funds and also hosted Auto Mart’s annual #Shavathon at their dealership in Vereeniging on Friday the 10th of March 2017. R2500 was raised on the day of the event and representatives of AutoMart handed over a cheque of R18,350 to CANSA. 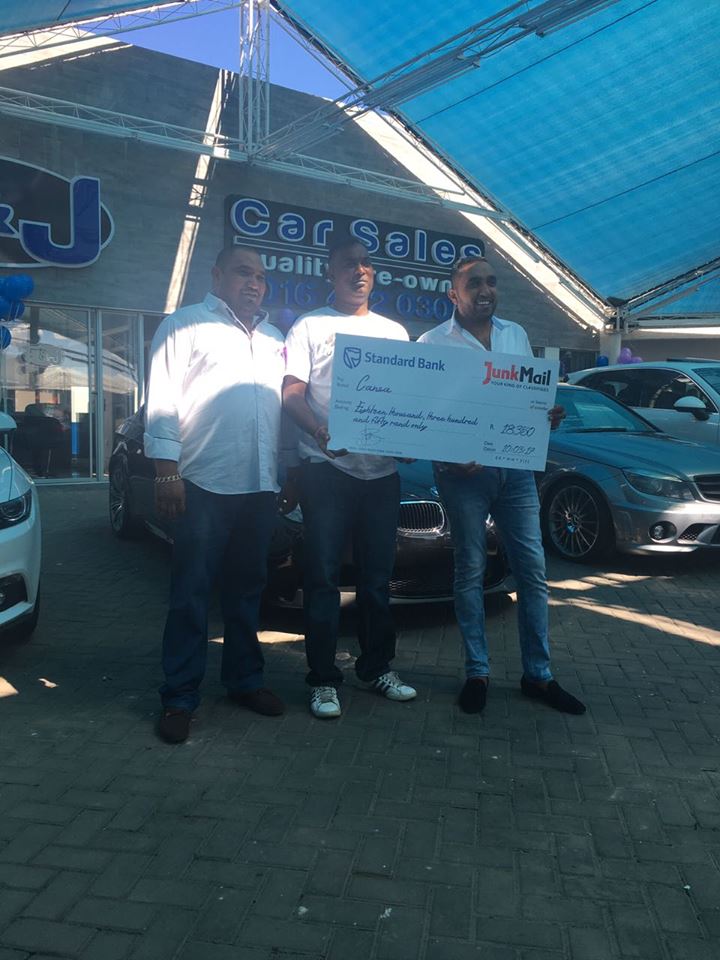 Cathy Coetzee, who works for Auto Mart got her head shaved on the day, check out the video below:

Should you want to make use of Auto Mart’s products or services, contact us today! 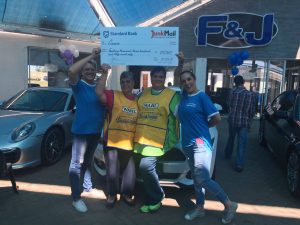