Whether you’re calling it a mini-SUV or a crossover, the Peugeot 2008 fits snuggly in either category. A good choice when choosing a Peugeot for sale, since the 2008’s launch back in 2013, Peugeot managed to sell no less than 500 000 pieces worldwide. This was mainly thanks to its affordable price tag, competitive running costs and spacious trunk.

On the other hand, the rather bumpy suspension and questionable aesthetics were targeted by critics. Fortunately, the mid-cycle facelift done by Peugeot promises to fix most of the issues and also to boost existing strong points. Let’s see how well the French automaker stuck to its promise. 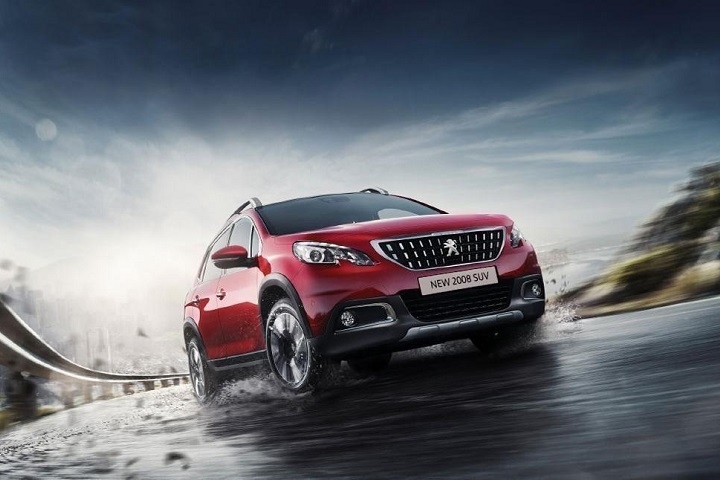 Design of the new Peugeot 2008

As mentioned, the exterior design of the 2008 crossover wasn’t welcomed by everybody. Peugeot brought the outer shape of the vehicle to resemble the rest of the line-up – the branding (Peugeot + lion) is now featured on the grille. Next up, headlights have been treated with a dark background for a more aggressive look. On the rear, Peugeot avoided touching anything but the tail lights which are now boosted with a new LED pattern.

Switching back to the front of these compact SUV cars, the 2008 finds itself with a redesigned grille and chrome inserts instead of slats. The sides and the bonnet score well in terms of aerodynamics.

On the inside, Peugeot 2008 buyers should expect a view slightly above the paygrade. The interior of the crossover looks and feels modern, clearly targeted for a relatively younger age span. There is plenty of head and leg room even for the taller members of your family. Don’t expect though to find a new dimension inside; it’s as large as it can get for a small size SUV.

However, what it may lack in size, Peugeot 2008 makes up in terms of comfort and quality. The seats are dressed in quality leather and provide a decent amount of lateral support. 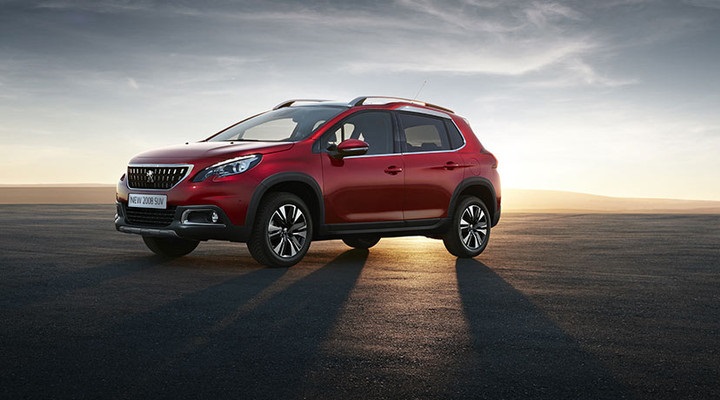 Tech-wise, there’s a 7-inch touchscreen display that controls the full range of infotainment options inside the vehicle. Smartphone connectivity is ensured by Apple CarPlay and Mirrorlink systems. If you’re fond of mp3 files, there’s an integrated player just for that. Air conditioning and a wireless hotspot are also controlled via touchscreen.

Look up to the sky and you’ll be able to check the clouds through a panoramic sunroof – it’s one of the pinnacles of design that buyers will love from the start.

In the market for an SUV for sale? With great options available locally, simply create your SUV Alert and get info on all the latest models advertised on Auto Mart.

If you are looking for a leather wrapped steering wheel and other premium gimmicks, why not pair them with a better drivetrain as well? The GT line should provide all these, but does it?

Buyer choices start right outside. There are 5 colourways to choose from when configuring the Peugeot for sale including metallic, pearlescent and solid finishes. Extra splashes of colour can be added by means of a Downtown Sticker Kit. It basically colours the top half of the rear-view mirrors and other upper and lower body elements in an eye-catching nuance. Choices include citrus, orange and flash pink. The same sticker kit is available for interior elements, making the inside more joyful.

Sadly, there’s no drivetrain upgrade on the GT Line as we were used to from other brands.

Performance of the 2008 Peugeot for sale

The 2008 Peugeot in South Africa comes with just one powertrain option: A 118hp and 160 Nm, 1.6 litre petrol unit is paired with either a 5 speed manual or 6 speed automatic gearbox. On the road, it feels like the power delivery stops at a red light before actually engaging the wheel. This being said, you might want to push the throttle a bit further before switching to a higher gear or downshift before overtaking.

However, what these compact SUV cars may somewhat lack in propulsion the 2008 makes up greatly in terms of ride comfort. No matter how rough or uneven the surface, the suspension manages to absorb a large part of shocks and vibrations, allowing the driver and passenger to enjoy a smooth ride. 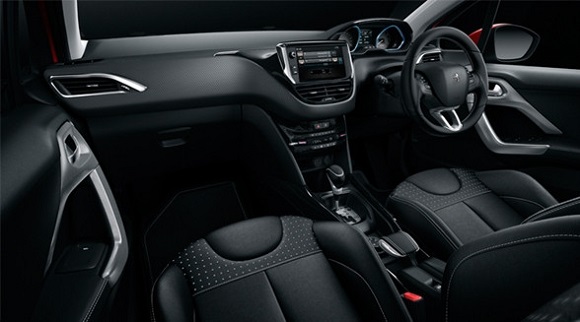 The All-Terrain mode transfers as much torque as possible to the wheel with most grip, simulating a limited slip differential. Finally, the Sand mode keeps both wheels spinning at the same rate to avoid getting stuck on unstable surface such as Sand or mud.

Looking for that ultimate Peugeot for sale? Browse through the models advertised on Auto Mart and find your next set of wheels in no time.