Home » Volkswagen and their top selling vehicles for 2016

Volkswagen and their top selling vehicles for 2016

Interested in finding VW cars for sale on Auto Mart? Today we not only focus on the Volkswagen brand, but we take a closer look at the most popular VW cars on the South African market.

Volkswagen, a company which has until recently carried the iconic tagline, ‘Das Auto’, loosely translating to, ‘the car’ or, ‘the automobile’ is without a doubt a highly reputable automobile brand that never fails to deliver top quality, reliable cars.

The VW brand falls under the VW group which includes other automobile brands such as Audi, Bugatti, Porsche, Bentley, Lamborghini, Seat and Skoda Auto. Let’s take a look at what makes VW cars, the car of the automobile industry.

The VW brand is not without controversy and the brand’s reputation as a trustworthy brand took quite a bit of a tumble after the VW emission scandals in 2015 where VW was said to have violated the Clean Air Act.

The scandal raised questions about the trustworthiness of the brand and the information it released to the public. However, Volkswagen South Africa can assure anyone interested in Volkswagen that in South Africa VW vehicles were not affected by the scandal, despite the scandal’s detrimental effect on the brand’s image.

VW used cars for sale are popular and 2016 has seen the arrival of a number of top selling VW cars and the brand is more committed than ever to bringing you cars of the utmost quality, especially at Volkswagen South Africa.

The new VW Amarok is definitely a VW bakkie worth taking note of. The new model comes with a facelift and with a new powerful 3.0 litre V6 turbo diesel model engine. The VW Amarok comes with enough power to reach 100km/h in under 8 seconds with a top speed of 193km/h. 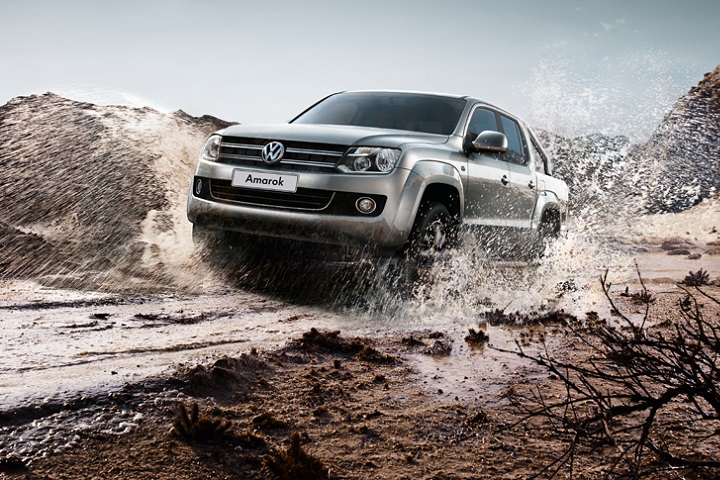 This VW bakkie also comes with Blue-Motion technology, a stop/start system, 14-way electrically adjustable seats and the option between rear wheel-drive only, front-wheel drive and permanent 4MOTION four wheel drive amongst other features.

If you are interested in a VW bakkie for sale, you can check out the great deals on Auto Mart. You can even create a VW Bakkie Alert to get info on the newest deals listed on Auto Mart.

Popular VW Cars to choose from

While VW used cars are a good option in South Africa, 2016 has seen some exciting models introduced.

The new VW Tiguan is one such example of one of Volkswagen’s top sellers. The new Tiguan comes with numerous new features and technologies such as; cable-free mobile phone charging, radar cruise control, waggle-foot-to-open automatic tailgates, greater driving flexibility and touchscreen infotainment.


As a brand that was founded on the basis of the creation of a reputable automobile brand that is affordable to the common man, Volkswagen has not failed to deliver on its founding principles with the VW Golf GTI comes with fuel economy that will definitely keep your wallet healthy.

The new Golf GTI was rated to have a fuel efficiency of between 6.2 – 6.6 litres per 100 kilometres. For VW cars you can purchase at about R419 000, the Golf GTI comes with a five-star crash test rating, with seven airbags, rear-view cameras and sensors, traction and stability control, post-collision braking and a host of other safety features that makes the Golf GTI a great buy for the value the car offers. 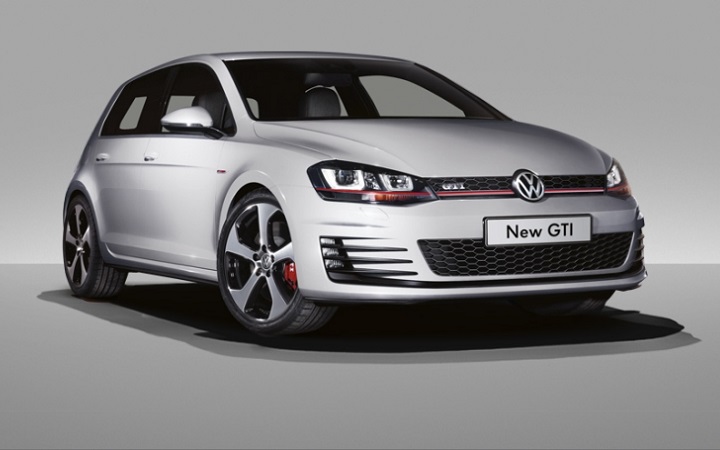 Volkswagen have always been known for minimalistic design and its prioritisation of safety over unnecessary features. The VW Passat is one such car that embodies VW’s inclination to prioritize safety. This car has earned a five star safety rating from the National Highway Traffic Safety Administration.

The VW Passat bring along an advanced crash-prevention system, the crash-prevention technology is advanced enough to mitigate the effects of a collision, with a forward collision warning feature that warns drivers with visual and audio cues when a forward collision is imminent. It is no surprise that the new VW Passat has been named as a Top Safety Pick Plus by the Insurance Institute for Highway safety. If you are looking for VW used cars, the Passat is also a good option.


What is worth noting is that the new VW Passat is not the only Volkswagen that has been named as a Top Safety Pick Plus, other VW models such as the 2016 Golf, the Golf GTI and the Jetta are also featured on this list.

While on the subject of safety, the new 1.6 Jetta has risen to be one of the best-selling VW in the United States as a result of its safety ratings, fuel-efficiency and turbocharged four cylinder engine. It remains to be seen whether the new Jetta can replicate its success in South Africa.

With the Jetta model, VW opted for a design that is spacious while keeping the car fairly compact. The standard new Jetta comes with a rearview camera, blind-spot monitors, much like the Volkswagen Passat the new Jetta also comes with forward collision warnings and automatic braking. The base Jetta even comes with air conditioning, making this a very cost effective buy. 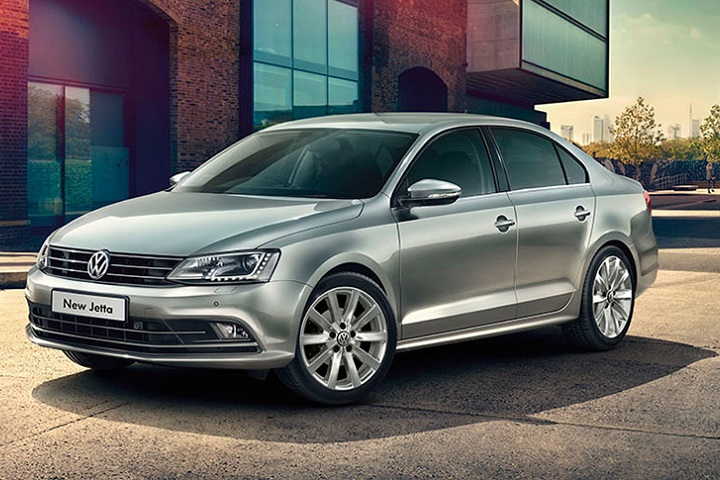 Looking for top VW used cars for sale? Check out the deals on Auto Mart or create a VW Car Alert and get all the latest info on deals listed straight to your inbox.

For the price conscious car buyer when it comes to buying a new or used car, VW cars and bakkies are a great option. Find a new VW Tiguan starting at R378 000.

However, before buying a VW used cars, you have to carry out research on the reliability of the particular make and maintenance costs you can expect to fork out. In buying a VW car, you will reap the benefits of owning a very durable used car- and this goes for all VW models!

Find great deals on a VW bakkie or VW cars for sale on Auto Mart by browsing through the fantastic models listed online. Download the Auto Mart Android App and start looking for great deals on-the-go. 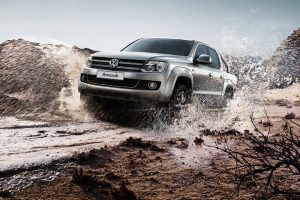 Article Name
Volkswagen and their top selling vehicles for 2016
Description
Interested in finding VW cars? Today we not only focus on the Volkswagen brand, but we take a closer look at the most popular VW cars of 2016.
Author
Auto Mart Staff Writer
Publisher Name
Auto Mart
Publisher Logo