While we rely heavily on the use of trucks for freight and heavy load transportation across Southern Africa, there is no denying the fact that, as we see a rise in fatal road accidents, trucks are playing a larger role in the overall collision statistics. In an effort to address the rising number of truck accidents that occur on South African Roads, Head of Business Insurance at MiWay, Mornè Stoltz, sat down to discuss the challenges that lie ahead. 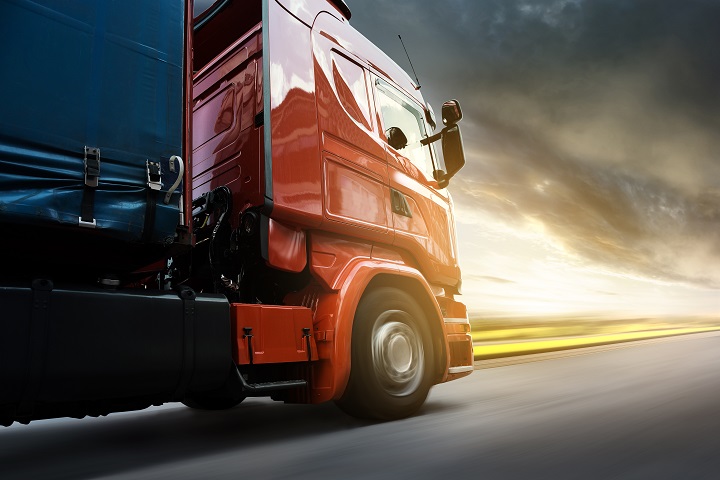 Although small motor vehicles (47.9%) and minibus taxis (10.1%) accounted for over half the accidents over the 2015-16 festive season, light delivery vehicles (22.7%) and trucks (4.8 %) were also responsible for a high number of accidents, resulting in 1 755 people losing their lives during this short period [1] – a stark reality for South African motorists who plan on travelling during the upcoming festive season.

According to Arrive Alive, the most common factors that contribute to these road accidents include unroadworthy vehicles (smooth tyres, faulty brakes), burst tyres, travelling at an inappropriate speed, driving under the influence of alcohol and unsafe overtaking. [2]

Although relatively few in number, some truck accidents have made headlines because of the high number of fatalities that occur when a large vehicle loses control. The large number of heavy vehicles on our roads makes it imperative that measures are put in place to reduce the number of accidents that involve trucks. As one of South Africa’s leading direct insurers, MiWay believes that reversing this trend will take a concerted effort from all role-players and a multi-pronged strategy to produce lasting change. This includes the roles that passenger vehicles play when using the road – a stringent commitment is required from motorists to ensure that they further educate themselves and practice safe driving methods when sharing the roads with heavy vehicles.

Quite understandably, most media reports focus on the high number of deaths that are caused in these accidents. However, we also need to bear in mind the cost implications on the economy of vehicle accidents. Direct costs were recently estimated at R306 billion, [3] which includes hospital care, police time, and clearing accident scenes. When we consider the costs incurred, we also have to take into consideration the indirect costs of lost work hours and, for transport operators and their customers, delayed or destroyed cargos.

Despite these factors, technology can hold some of the answers for trucking and logistics industries. For example, the compulsory use of retarders to augment the primary braking systems on heavy vehicles could help prevent the frequent accidents caused by the overheating of brake friction pads on long, steep passes such as Van Reenen’s Pass that often make it into the media spotlight.

It is the view of MiWay that such a requirement would have to be accompanied by stringent and uniform enforcement. If the industry does not buy into the idea, and it is not enforced properly, those operators who do install retarders will be disadvantaged because they are incurring higher overheads.

1: “Statement by Transport Minister Dipuo Peters on the occasion to release the preliminary festive season report for December 2015 and January 2016”, 12 January 2016.

2: “Statement by Transport Minister Dipuo Peters on the occasion to release the preliminary festive season report for December 2015 and January 2016”, 12 January 2016.

This post was first partially published on MiWay at “The truth about truck accidents on SA roads“.