The world renowned Japanese car company comes back swinging in 2015 with its new Nissan GTR for sale. Nissan claims that it’s ‘more mature’ and ‘more civilised’ but this is still a ride that will keep your heart racing and your knuckles a translucent white colour. Nissan has given their flagship speeder several mechanical, interior and exterior enhancements, the most notable improvements have been made to give the Nissan GTR a better ride and handling.

The new Nissan GTR for sale in South Africa hasn’t really had much of a facelift from the previous models. It has such an iconic design that Nissan hasn’t really done much to change that. Car manufacturers normally concentrate on the looks of a car when they are releasing a new model but why mess with something that works? They have however added some new multi-spoke rims and modified the lights a bit to give the driver increased visibility. These contribute to the car’s already brutish looks and racing appeal. This beast was built for the track and its visual appearance mirrors that. 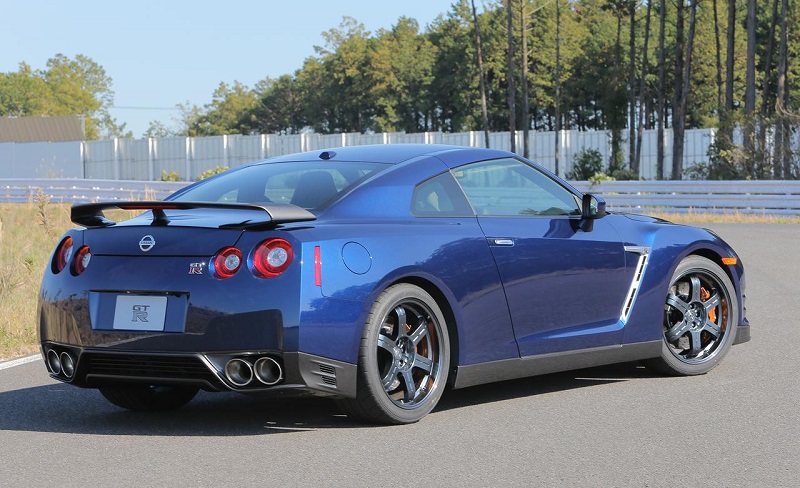 What makes the Nissan GTR 2015 special is what has been done to improve on drivability and handling. Nissan has tweaked the damper rates of the shock absorbers for improved cornering stability. They have modified the double-wishbone front and multi-link rear suspension for better cornering. The guys at Nissan developed a new tyre construction that causes better ride quality and straight-line stability. They have modified the shim structure between the brake pads and caliper pistons to improve feeling of pressing down on the brake pads. They have even optimized the steering to reduce engine vibration when the car is idling. All of these modifications also make the car less noisy inside the cabin. They have gone as far as installing a new carpet in the boot and modified the bearings inside the flywheel housing to improve sound insulation.

One thing that Nissan didn’t do is improve the speed of the 2015 Nissan GTR for sale, but this wasn’t really necessary in the first place. The 3.8-litre turbo V6 engine already puts out 397 kW @ 4000rpm, does 0-100 km in 2.9 seconds and will reach speeds of 315 kph. All Nissan has done is retuned the engine and transmission management systems and modified the clearance of the driveshaft and transaxle to reduce driving noise. 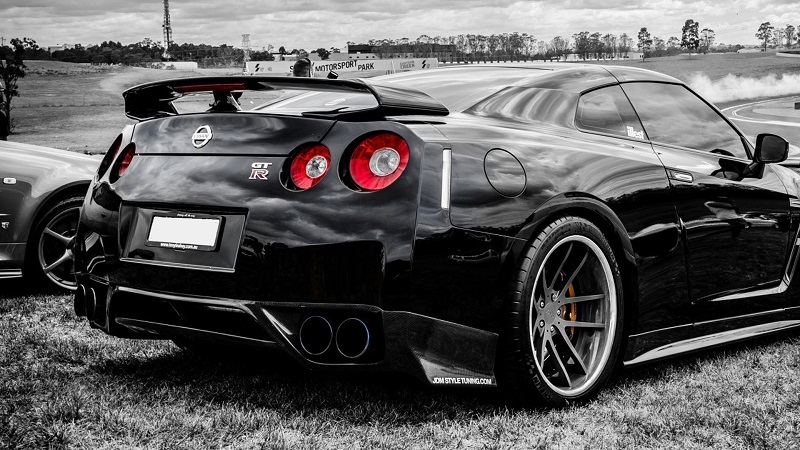 Inside the cabin of the GTR

Nissan has gone to great lengths to make your drive more comfortable. As explained above, almost every aspect of the Nissan GTR has been looked at and modified to reduce driving noise and vibrations. This has been taken further by allowing the driver to choose between three driving modes that will make the transmission, shock absorbers and VDC stability control either harder or softer, depending on the chosen mode. 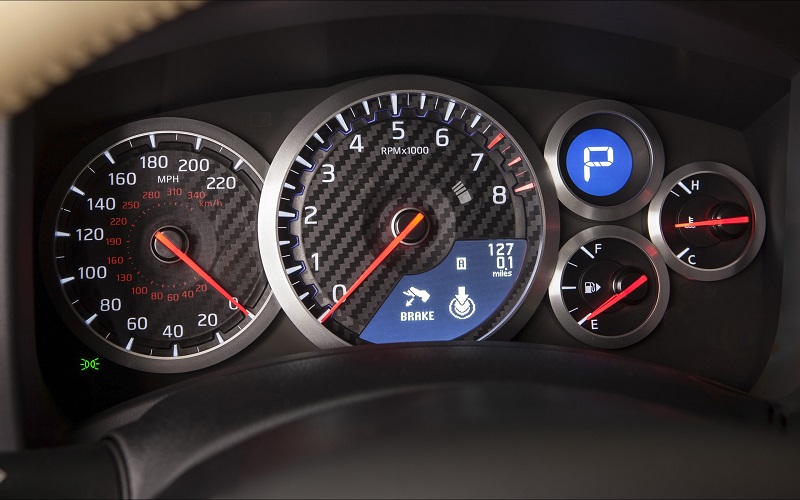 Part-aniline leather has been used in the seats for a premium feel and have been further enhanced by beautiful trim and stitching accents. A 7 inch LCD display sits in the middle of the car’s dashboard that displays information like mechanical information about the condition of the car. You can even record your last drive and play it back, the car will tell you if you made any unnecessary movements to help you, the driver to improve your technique. 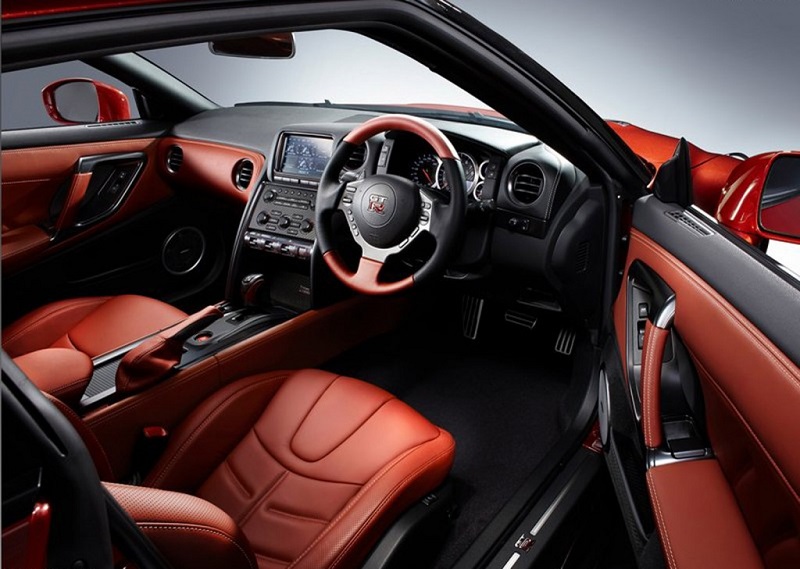 As usual, Nissan has released a few variants of its GTR. You get extra features on top of the already amazing car. Two of them are the Premium and the Black editions. The difference? 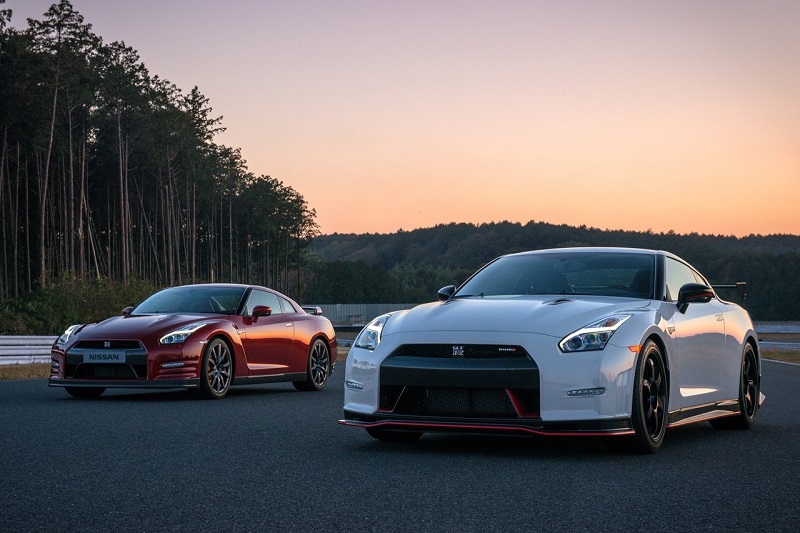 On top of this you get leather and suede upholstery, a keyless ignition button, Bluetooth, heated power front seats and an 11-speaker Bose audio system. All of this will cost you R1,490,000.

The GTR Black Edition is primarily an aesthetics package, it adds lightweight RAYS black alloy wheels and Recaro sport seats upholstered in red and black leather. You also get a handmade dry carbon-fiber rear spoiler, a steering wheel with red inserts and a custom dark headliner. This package will set you back R1,542,000. 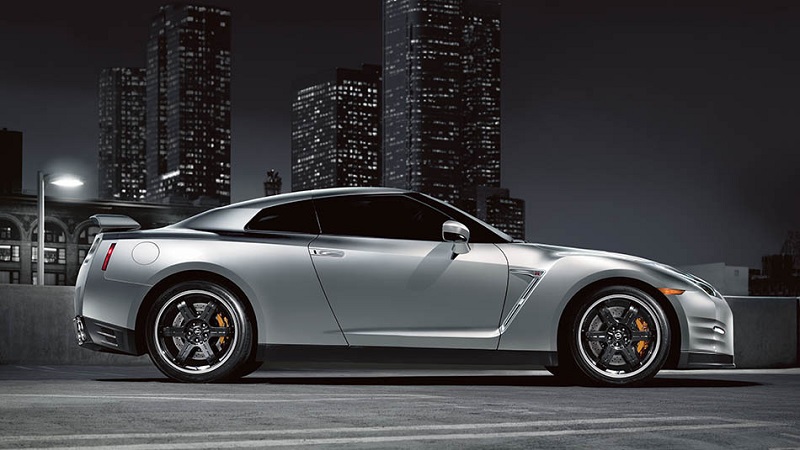 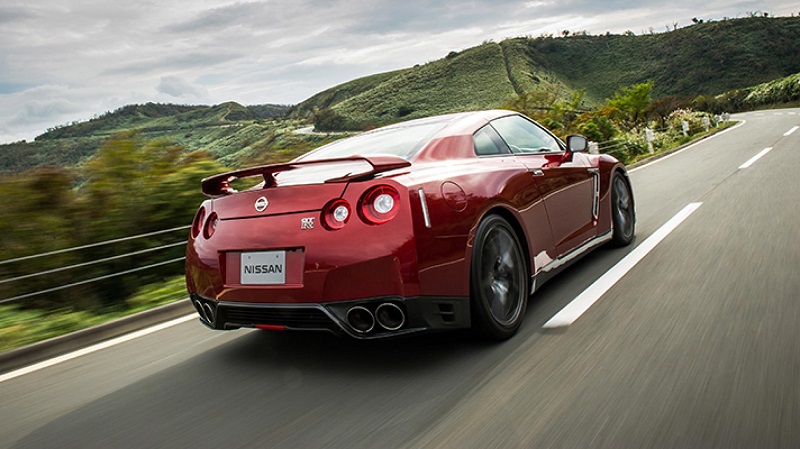