Home » 10 facts about the Nissan Almera you didn’t know

10 facts about the Nissan Almera you didn’t know

If you are thinking of finding a Nissan Almera for sale, we have ten interesting facts about the Almera you might not have known. Here you will find interesting titbits of information that includes everything from the model’s many names to its makeovers and the features and specs of the newest Almera Nissan for sale.

Alméras is the family name of French racing car drivers during the eighties. Famous French racers with this last name include Phillippe Alméras, who competed in both the 2001 and 2002 French Formula Renault championships, Jacques Alméras and Jean-Marie Alméras. 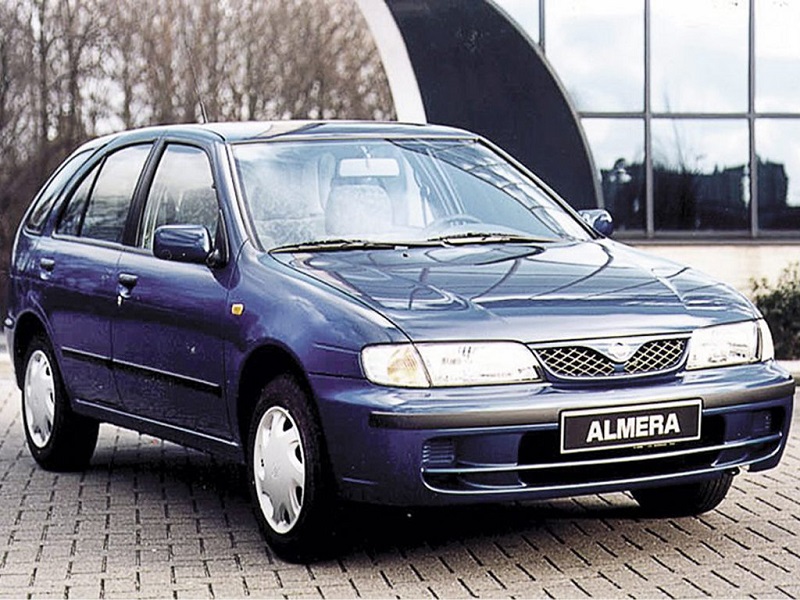 All of its names

Manufactured from 1995 to 2000, the very first Nissan Almera hit the streets in late 1995. It was the Nissan Sunny (N14) replacement and was almost identical to the Nissan Pulsar (N15) which was sold in Japan at that time. The differences between the Pulsar and the Almera for sale at that time included a petrol engine range as well as different trim options.

Engine types available during this period included the petrol 1.4 Si GA14DE, the petrol 1.6 Sri GA16DE and the diesel 2.0 GTi SR20DE. 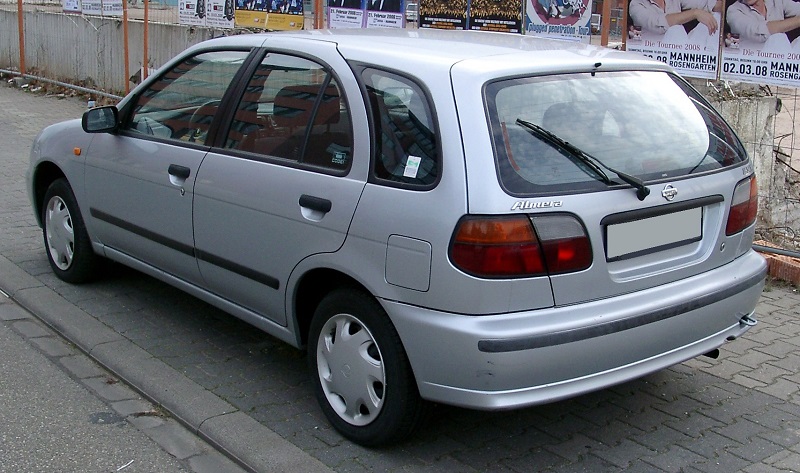 In 1998 the Almera received its first makeover. For the Si and Sri the front bumpers received a redesign and front splitters were added. The GTi has a standard all-round body kit and the lip spoilers boasted integrated brake lights. The front indicators of this model and the headlights also featured black surrounds.

The GTi’s body kit was also made studier and was altered to feature a more subtle look. A rear splitter as well as vents were added to the GTi. Interestingly enough, the Phase 1 (pre makeover) GTi had thin, brittle, plastic splitters, hence the more studier Phase 2 (post makeover) body kit.

It is also not uncommon to find a Phase 1 GTi sporting Phase 2 bumpers or even no splitter at all. 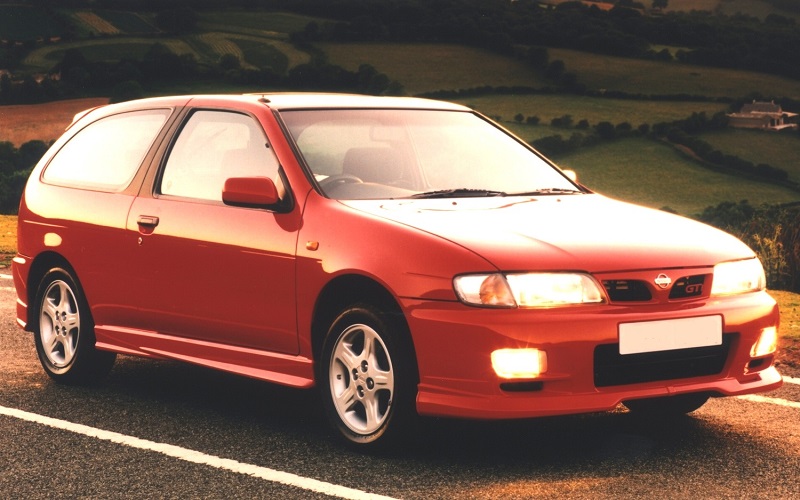 Rolling out onto the streets in 2000, the second generation Nissan Almera for sale had curvier and smoother lines than the first generation. This Nissan was the first vehicle based on Nissan’s global MS-Platform. Also known as the M&S Platform and the FF-S platform, it is a platform for front wheel drive vehicles that share floor panels, transmission, engine and chassis parts and components.

The models that were part of the Nissan MS-Platform during that time included the Nissan Almero Tino, The Nissan Sunny (or Sentra) and the Nissan Bluebird Sylphy G10, to name but a few examples. 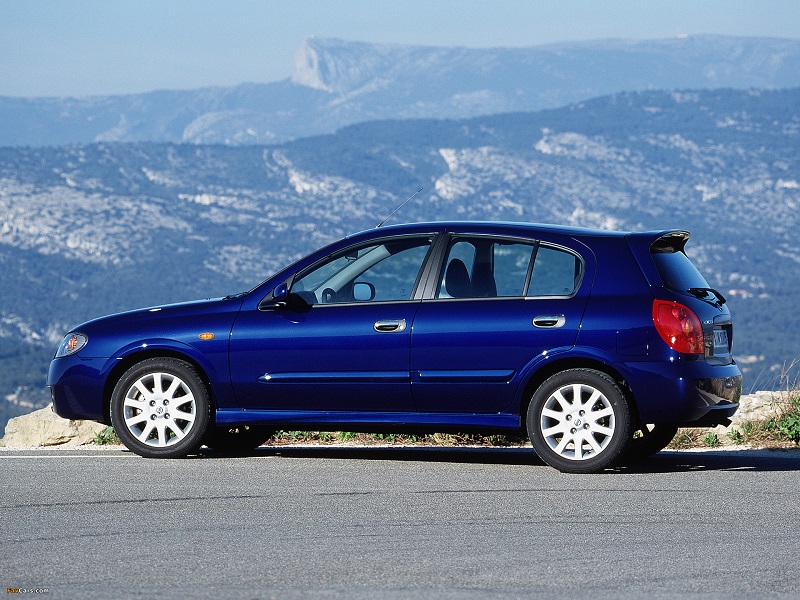 During this time there were three different body styles available – this included the 3 or 5 door hatchback, a 4 door saloon Almera. Engine options included a 1.8 or 1.5 QC petrol engine, and a 2.2 direct injected turbo-diesel or common rail turbo-diesel.

The five door hatchback Almera was exported from the United Kingdom to New Zealand and Australia. Here the Almera formed part of the Nissan Pulsar (N16) collection of vehicles being sold. Note that the sedan of this time was based on the Bluebird Sylphy but featured a different style front.

While the N16 Almera for sale boasted a number of stunning improvements (as seen in its improved tyre grip and handling), there were some complaints. Though it had a bigger boot, there was a decrease in legroom for rear passengers – this was due to the shorter wheelbase which measured in at 2.53 metres. 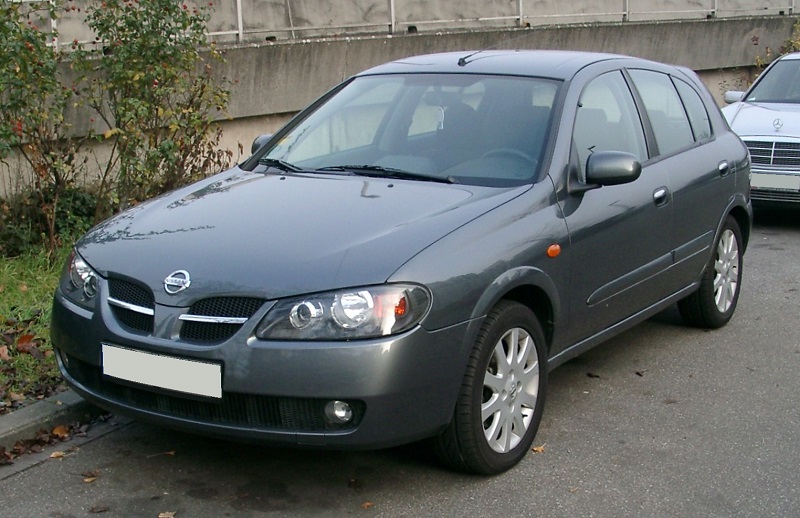 With 2003 swinging into action, the Nissan Almera got another makeover. Some of the upgrades for the Almera’s of that time include the return of the MacPherson Strut front suspension as well as Nissan’s multi-link rear suspension.

Visually, the Almera was turned into a hot little number boasting the addition of chrome, projector-like headlights. Other additions for the 2003 facelift included a new grille, circular fog lights (but only for some models) and even an engine air intake that was integrated into the front bumper.

The interior also got its fair share of beautification featuring the use of higher quality materials as well as a colour screen ‘control centre’ from where you could control all your Almera’s awesome functions. 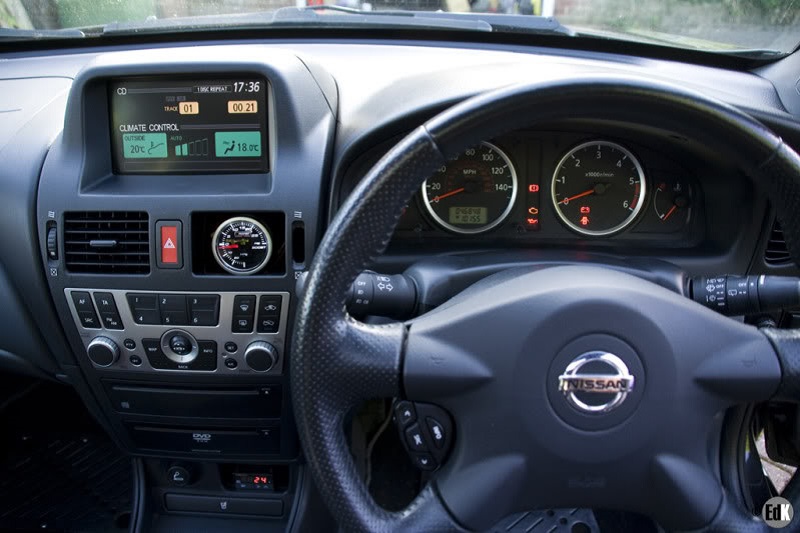 Sold as the Nissan Pulsar in the Asia-Pacific, the made-over Almera was manufactured in the United Kingdom and, more specifically, in Sunderland, a city forming part of Tyne and Wear in North East England.

The Almera was also being sold in Mexico – the available models here included a five-door manual five-speed model, a three door sport version (that came with five-speed manual transmission, curtain air bags at the side and fog lamps) and a five-door three-speed automatic comfort Almera.

In 2007 and 2008 the Nissan Tiida was introduced into several countries as a replacement for the Almera. An interesting fact to note here is that the Tiida is not officially imported into the UK, but is available for sale through the Arnold Clark dealership network since March of 2009. These models for sale in the UK are sourced from Ireland. 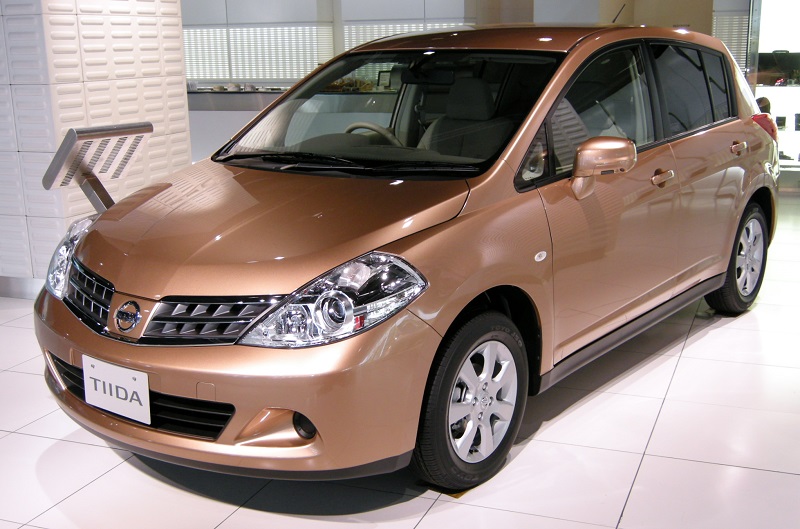 Based on the Nissan Bluebird Sylphy N16, the Renault Samsung SM3 was made in South Korea and sold as the second generation of the Almera.

************
October of 2011 saw Nissan release an economical saloon model for the Eco-car project in Thailand – it was named the Nissan Almera and was basically a revised version of the Nissan Latio N17. The Latio was launched in 2013 as the Almera in Malaysia and the Philippines.

In Russia, the Almera, which was based on the 2005 Nissan Bluebird Sylphy G11, was launched in August of 2012. With the same design styles as the Bluebird Sylphy, it did feature a redesigned dashboard. These models released had a 1.6 petrol engine with a four-speed automatic or five-speed manual transmission. This model is manufactured in Russia at the AvtoVAZ plant. 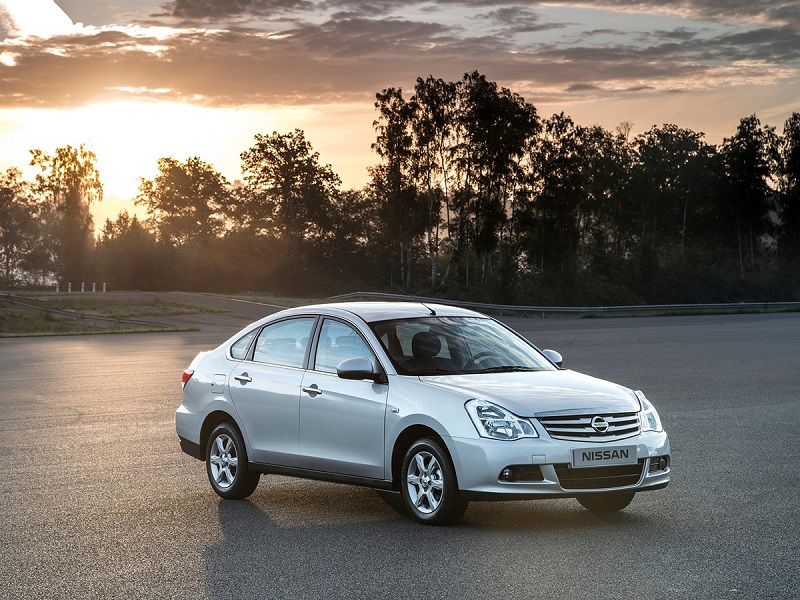 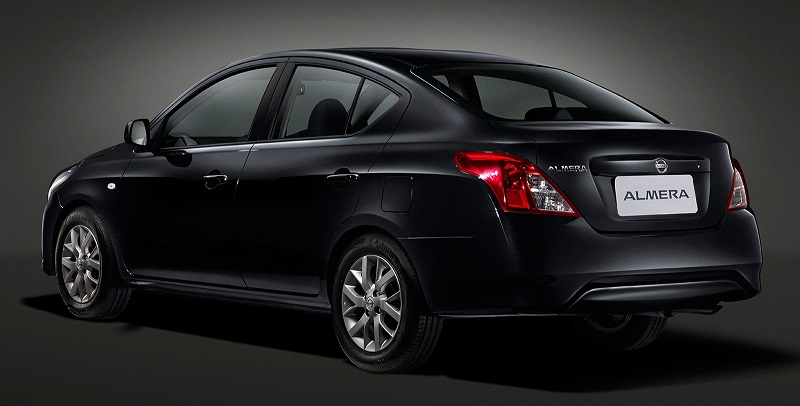 Equipped with a multi-function drive computer, you get all the information you need – when you want and when you need it – by simply looking at your display. From your fuel consumption to the distance you can still cover on the fuel you have, the Almera is even equipped with a rear parking sensor.

In terms of safety, these Nissan cars for sale has ABS, EBS (electronic Brake-Force Distribution) and halogen headlights. These models also come with a Supplement Restraint System (SRS), enhanced safety technology in the form of an advanced zone body construction, and ISOFIX (giving you anchor points for child restraint). 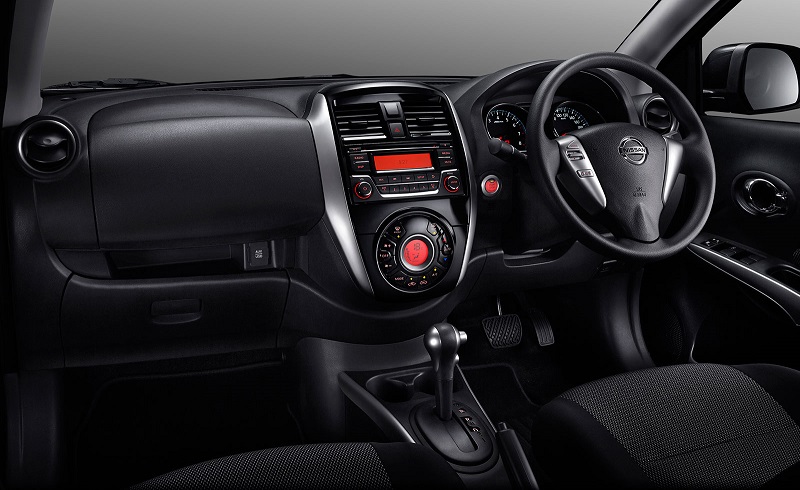 Looking for a Nissan Almera for sale? Auto Mart has a number of Nissan cars for sale – from an Almera to a Micra, you will find it on www.AutoMart.co.za.