There are many advantages that the SUV for sale has over other vehicles. They are very safe cars, great at circumventing bad road conditions and they have enough room to comfortably fit you, your family and the entire soccer team. We are going to review a few SUV’s that are currently available on the market so that you can decide for yourself what the best SUV in South Africa is.

The new third generation Ford SUV has been designed to address some of the previous models’ shortfalls. There were complaints about the original Ford Kuga’s price and the excessive fuel consumption, which contributed to its low sales.

In the new 2015 Kuga, Ford has utilized their new EcoBoost technology coupled with a six-speed automatic to reduce fuel consumption and increase power output. They have refined the look of the Kuga and packed it full of smart technology like the Active City Stop which brakes automatically when travelling at less than 30kph if a vehicle gets too close to your Ford SUV. It has active park assist and a hands-free tailgate system so you can open your boot by waving your foot underneath it. All of this tech makes for a smarter and safer ride. The new Kuga is certainly an improvement on the older models.

The updated GLE Mercedes SUV was designed to be environmentally-friendly. Mercedes claims that the new GLE’s fuel consumption and CO2 emissions have been reduced by 17% on average. This reduction has been attributed to the new GLE 500 e 4MATIC plug-in hybrid engine which combines the power and refinement of a V8 engine with the equivalent fuel consumption of a three-litre car. To get even more out of the engine, Mercedes has developed an intelligent drive system which picks up your driving style changes specifics of the vehicle to get the most distance out of your drive. 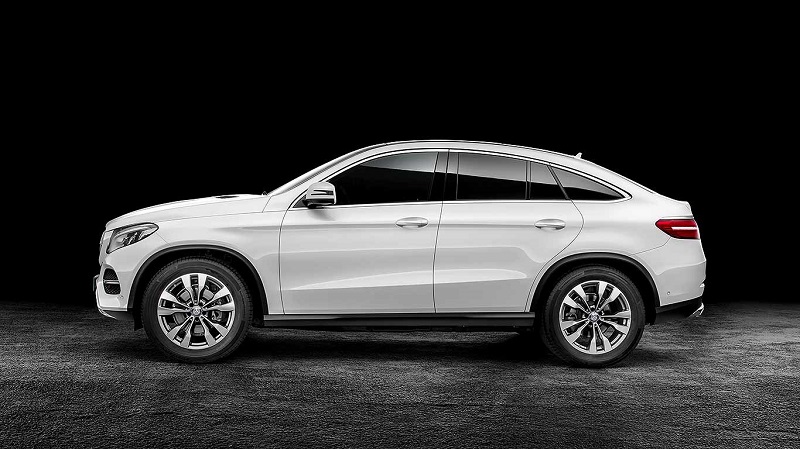 On the outside, the styling is mostly similar to the GLE Coupe which is an update of the old M Class. The new GLE features new lights (optionally with LEDs), wings, bumpers, hood and grille designs. Inside, there’s a larger media display and a central command controller touchpad. The new Mercedes SUV for sale is smarter, faster and more efficient than ever before.

The all new, second generation, BMW SUV has an all-new shape and a few new accessories to go along with it. The new shape is bulkier with many different design lines that branch off in different directions. This is finished off nicely by BMW’s signature kidney grille. The slanted roof makes the car look more compact from the outside, but make no mistake, the X6 is big inside. It has the usual BMW bell and whistles, these include the iDrive infotainment system, 4-zone climate control and Bang & Olufsen speakers. 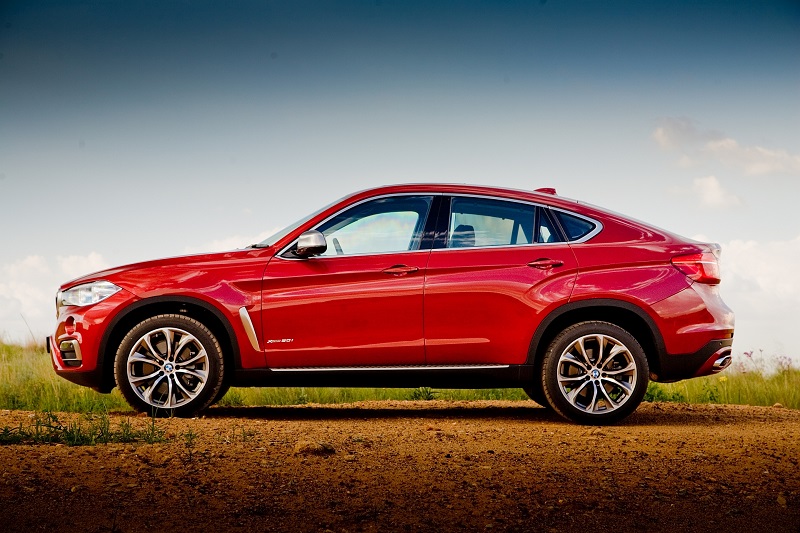 Under the hood, the new BMW SUV houses a 4.4-litre twin turbo V8, which puts out a lip curling 330kW and 650Nm of torque. The car, according to BMW, averages 9.7 litres per 100km in fuel, which is astonishing for such a big vehicle. All in all, this is a great vehicle, but the SUV’s prices are a bit high if you are willing to shell out R947, 500 for the base model xDrive35i. The BMW X6 is back and better than ever.

When the RAV 4 first appeared on the market, it didn’t have any competition in its class. 20 years down the line the Toyota SUV as changed quite a bit. It has evolved from an adventurer’s car to a touring-orientated vehicle. That being said, the New RAV 4 SUV for sale still has some of its adventurous elements. 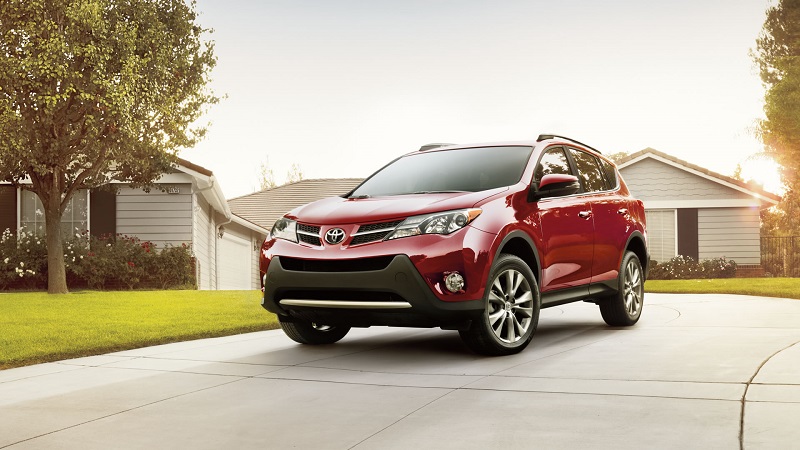 The Rav4 has found the perfect balance of power and drivability. The entry level RAV 4 is home to a 2 231cc engine and its claimed fuel consumption is a wallet saving 5.6 litres/100km. It features a host of interior features which include Bluetooth, a touch-screen multi-information display and keyless entry in the more expensive variants. It also comes standard with a 3-year/100 000km warranty and 5-year/90 000km service plan.

Lastly, it has many different active and passive safety features like rear window demisters and wireless door locks. This great vehicle is the perfect meeting between functionality and off-road adventure.

The New Discovery Sport replaces the Land Rover Freelander and has been completely reinvented as a whole new ‘family’ of SUV. The Discovery Sport takes most of its design inspiration from Land Rovers’ Vision Concept but still keeps a lot of its original Land Rover looks. Land Rover describes this mini marvel as “the world’s most versatile and capable premium compact SUV” 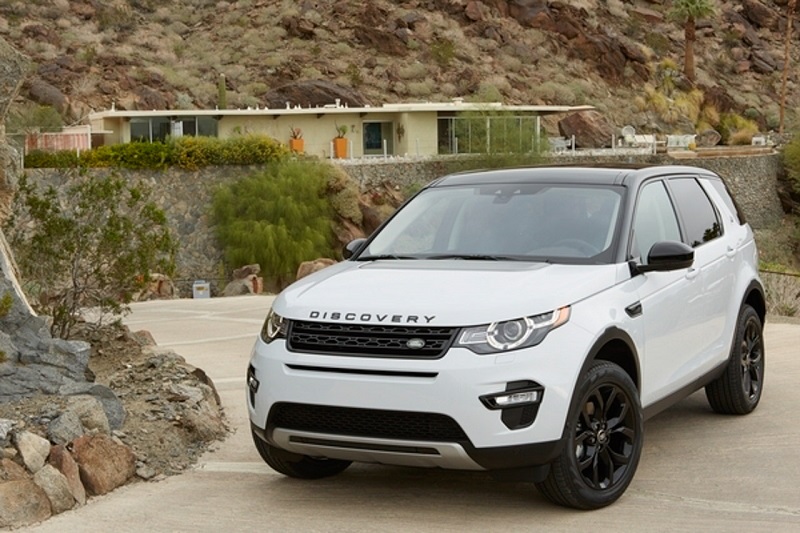 It has a lot of nice features like the Terrain Response system which gives you extra traction on rough surfaces. It has a pedestrian airbag which is a first for a vehicle in this class and an emergency auto-braking system.

The New Discovery’s base model has a 2.2 Litre Diesel (110kW) engine with a 9-Speed automatic Transmission which gives the car a lot of punch on the road and in the mud. It has flexible seating, multiple charging ports in the car for smart devices. The guys at Land Rover have really outdone themselves this time.

If we have peaked your interests in finding an SUV for sale then here are some great deals on SUV’s on Auto Mart: 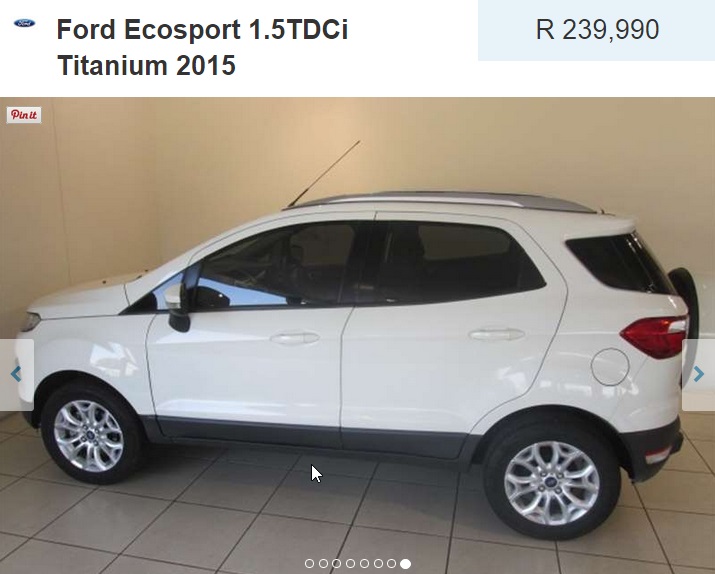 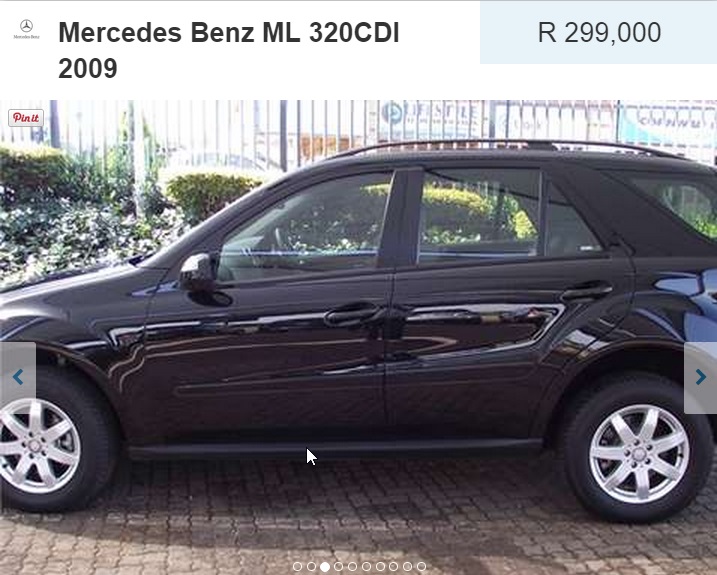 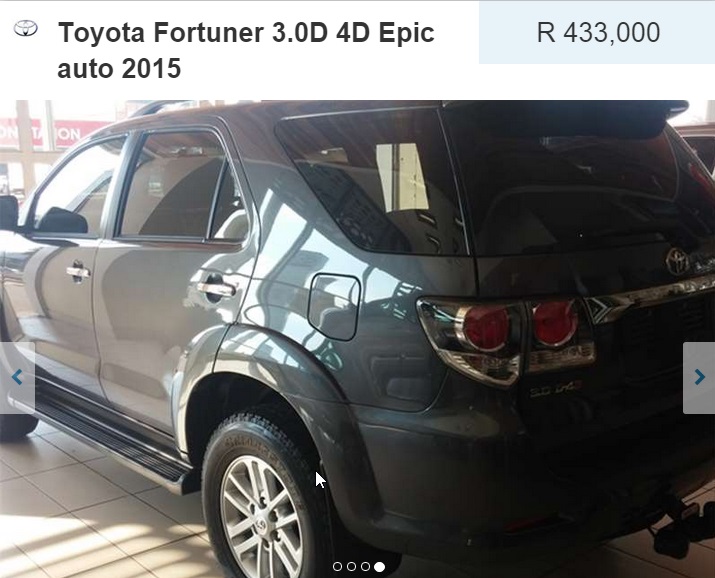 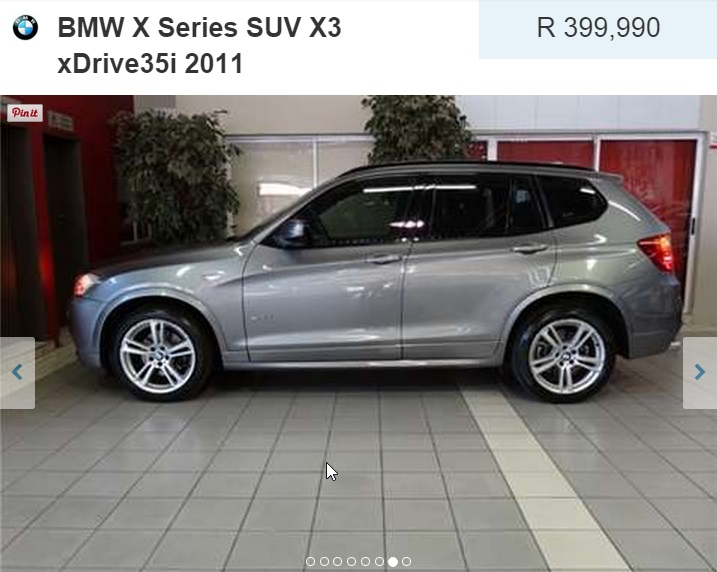 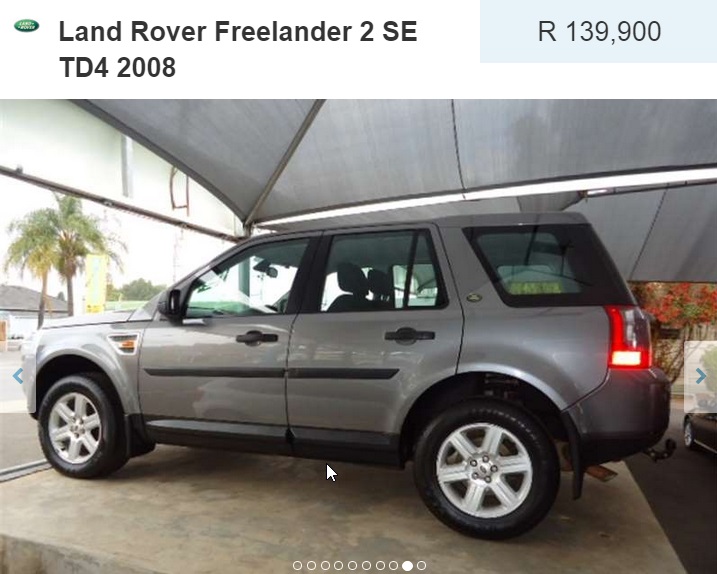 If you are looking for your next SUV for sale, Auto Mart is the perfect place to start. With a wide range of some of the best SUV`s in South Africa, you are sure to find one that’s just right for you. Selling your SUV? Place your free ad on www.AutoMart.co.za today!