We all know that there are a lot of people that struggle to reverse and therefore avoid it at all costs, but whether you like it or not there will come a time where you will have to face the music. Some vehicles are easier to reverse than others and sometimes with busy intersections it’s difficult to find a gap. No matter how poor you’re reversing may be, it’s reassuring to know that you will never be as bad as some people. 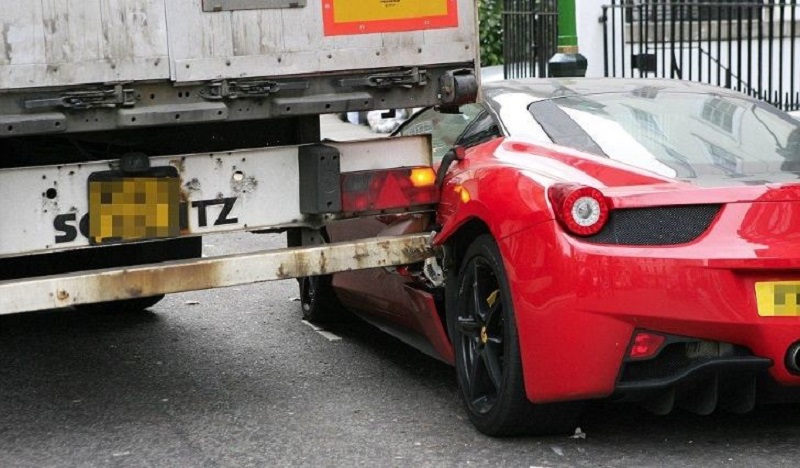 Whether you are good or bad, at least it’s nice to know that we have some people to show us what not to do…
Here is our list of top 5 reverse fails…

This one comes in at number 5 because the person eventually just gives up and doesn’t make the reverse. A really good example of someone who doesn’t reverse often and when the time comes they can’t.

Okay this one is hard to explain… The driver never looked properly and probably took for granted that it was clear behind him when in fact it clearly wasn’t… An unnecessary situation could have been avoided if he had just looked properly!

Well, either the driver was really late for something and forgot about the gate, or he was just looking for an excuse to get a new one… Who knows!

This has to be the most skillful reverse ever…It’s almost as if she was controlling the car with her mind… Whatever it was she was extremely lucky to get away with almost no damage at all! But at the end of the day, reverse works better when the driver is in the car!

Coming in at number 1, and it’s almost torture to watch, is a Bugatti giving a Ferrari LaFerrari a nice little bump on the way out… Clash of the titans if you will.

Always remember to look carefully before reversing, make sure it’s absolutely safe before you proceed. And remember to stay inside the vehicle at all times!

If you’re looking for a car that’s easy to reverse, then visit www.AutoMart.co.za for good deals on cars in your area.