For some time now there have been three specific and highly influential brands that have dominated sales on the South African car market… Have you noticed when stuck in traffic or driving on the highway which are the predominantly frequent vehicles that pass you by? The Ford Ranger, Toyota Hilux and the Volkswagen Polo are the top 3 cars in SA at the moment, and every day more and more South Africans are getting in on the action. 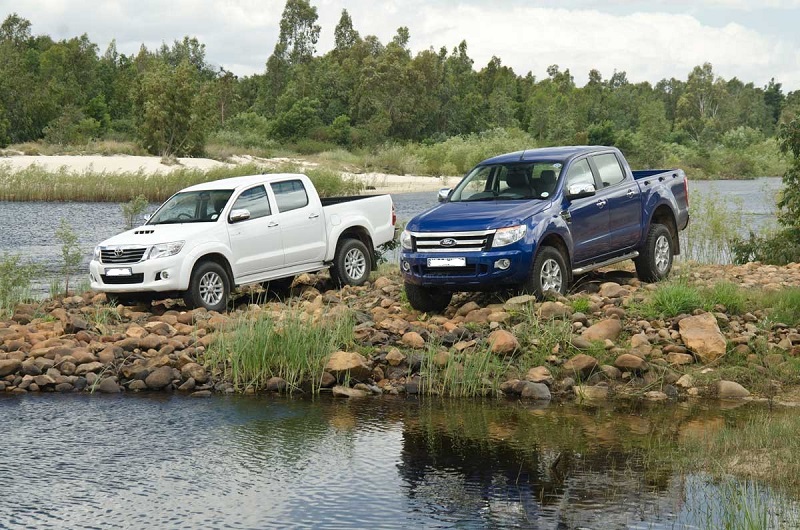 Due to our rugged landscape and fast paced cities, it’s no surprise that bakkies and hatchbacks rule our sales and our streets. Volkswagen, Ford and Toyota are 3 very popular South African household names that come a very long way and motorists have become accustomed to their reliability and loyalty over the years. In South Africa we actually boast a wide range of different types of vehicles, from SUV’s and 4×4’s to Sedan’s and mini-busses, but these are the three that have managed to steal our hearts.

The ever present Ford Ranger has become the go-to-bakkie for South Africans, its stylish body and rugged and tough exterior makes it a great candidate for our unpredictable South African roads. Although it’s built tough and ready for the bundus, it doesn’t mean that it’s lacking any of the modern technologies and conveniences that keep us motorists entertained and relaxed. The Ranger has the best of both worlds, its offers comfort and style as well as the ability to tackle difficult and bumpy terrain. 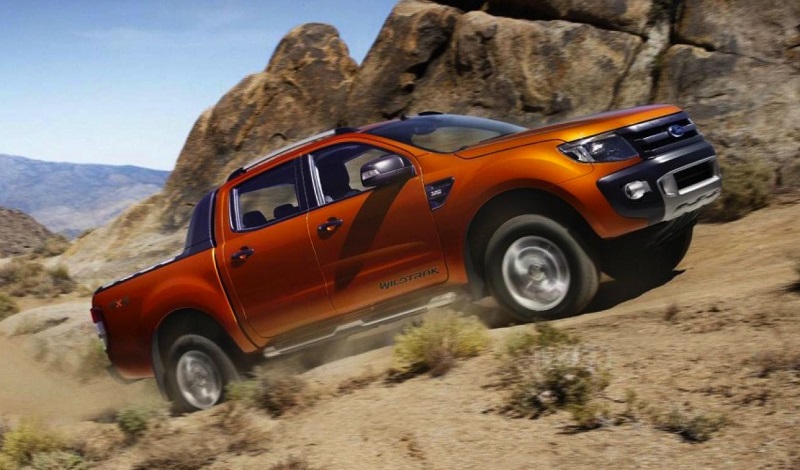 The Ford Ranger doesn’t stand alone in the South African bakkie field… The Toyota Hilux is the other legendary bakkie that has a finger in this pie. The Hilux flies the South African flag high as it dominates the unpredictable dunes in the Dakar Rally, and has won the trust of many locals throughout the years. The Hilux has become a well-known figure in the world of SA motorsports and rugby and has maintained a solid spot in SA’s top 3. 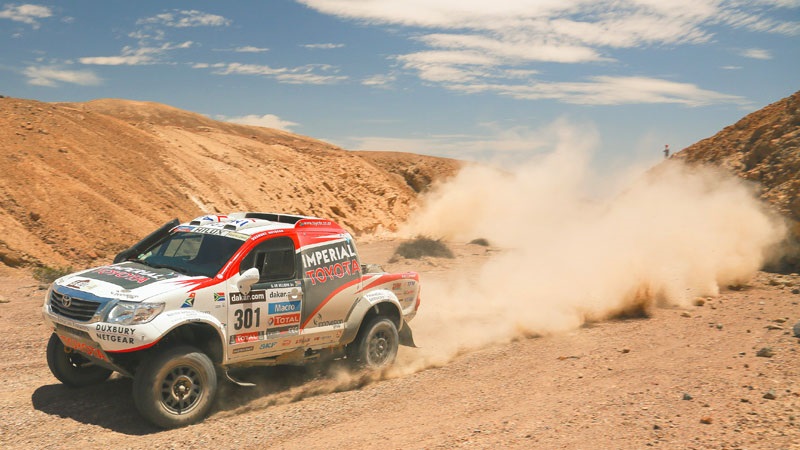 Now for the hatch of the group, the rose amongst the thorns if you will… The popular, agile, comfortable, stylish and trendy Volkswagen Polo. 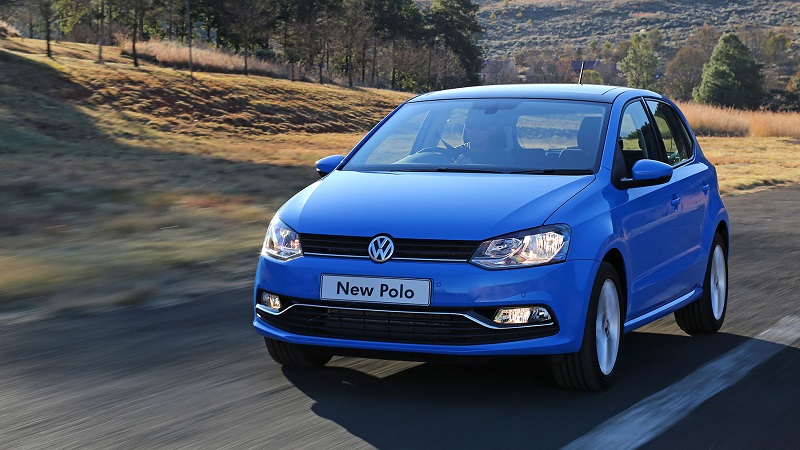 The Polo has always been the ‘safe’ choice for South African motorists especially for the younger demographic. The polo is small, nifty and fun and has enough power to make sure you don’t get left behind at any robots. Whether you’re a city dweller or an avid explorer, find any one of these local legends for sale on Auto Mart.

If you’re looking for one of South Africa’s top cars, then visit www.AutoMart.co.za for good deals on cars in your area.