Finding a used BMW for sale is a great way to save money and make your cash go further. With BMW’s reputation for manufacturing outstanding cars, buying a second hand model is a viable option. The variety of models on the market can make it difficult to decide on the right model for you. 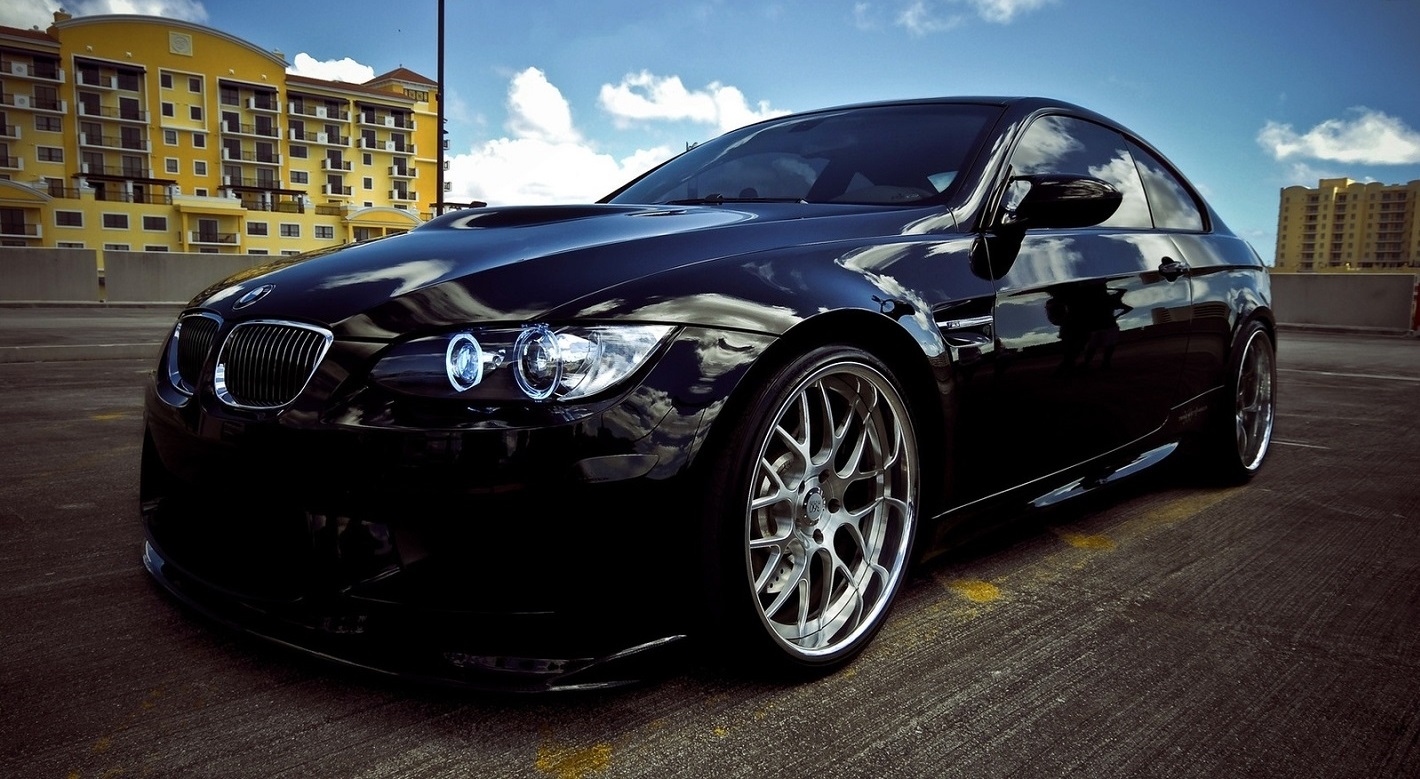 During April 2006 the E90 was given the World Car of the Year award. The car was commended for its excellent performance and functionality. Motor enthusiasts across the globe celebrated the vehicle’s perfect combination of good looks and functionality. Other highlights of the E90 that grabbed the attention of the judges were the vehicle’s impressive diesel engines as well as selected models’ all-wheel drive. 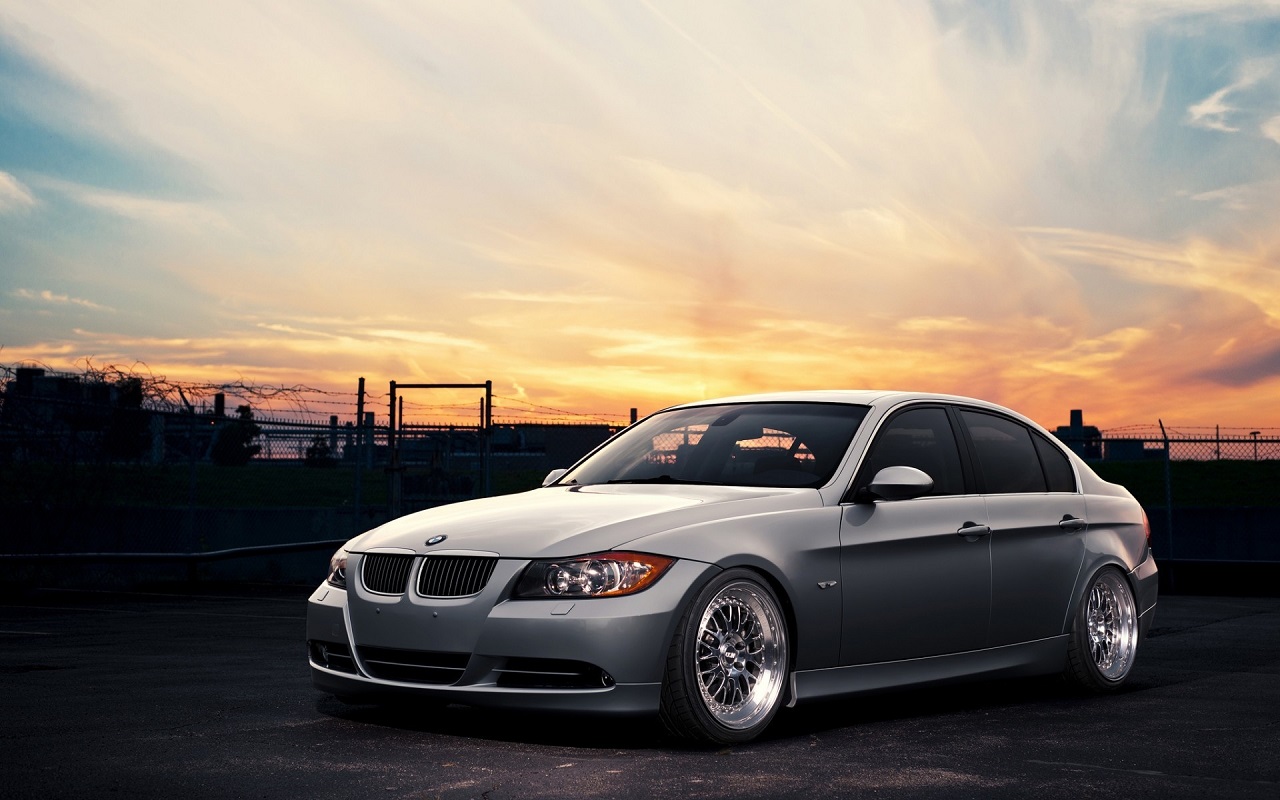 2. The BMW E90 3 Series has been included in the Car and Driver magazine’s Ten Best List 16 times

Out of the Ten Best List’s 24 years of publication, the E90 3 Series has featured an impressive 16 times. 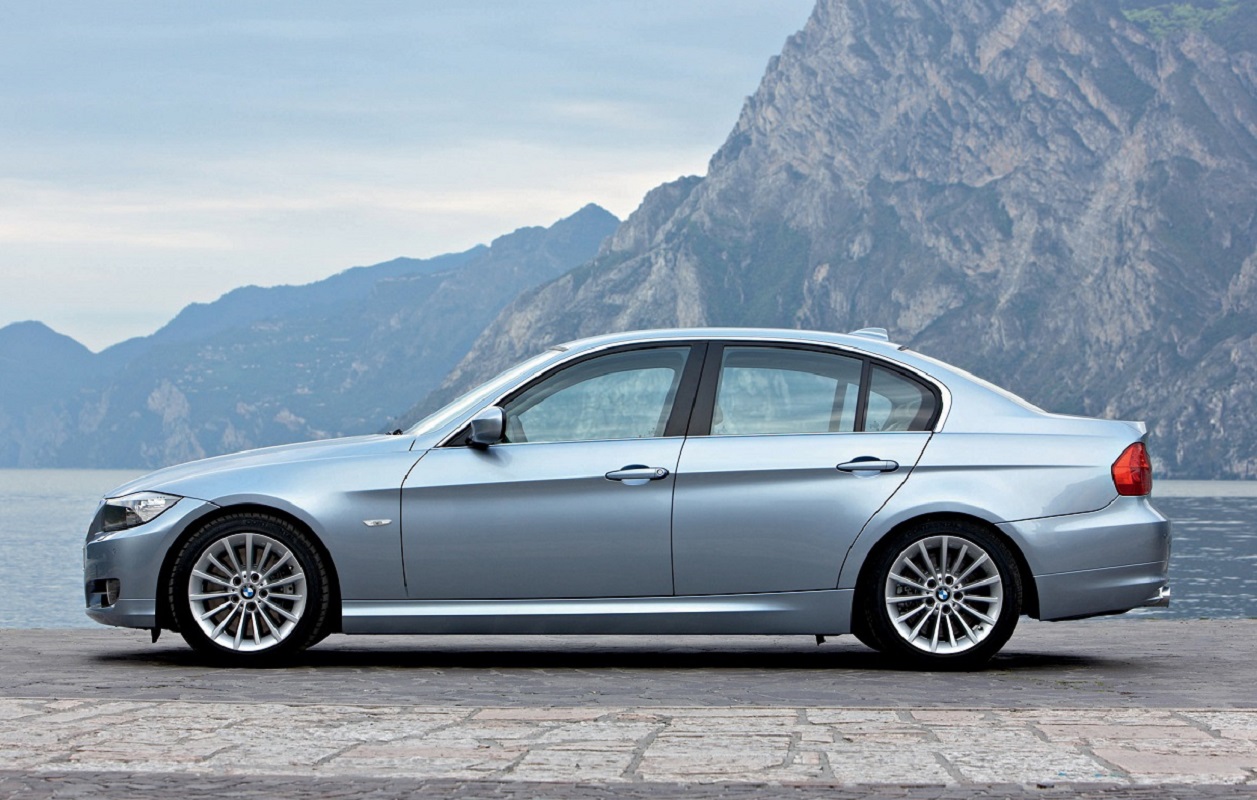 In its time, the BMW E90 for sale was one of BMW’s best sellers. This model was a top selling luxury vehicle in both the US and Canada. Its success is partly attributed to its excellent features and performance, which give it a broad appeal. The body style variations and different engine choices gave motorists a wide range of options. The versatility of the E90 3 series allowed motorists to choose a body style and engine which matched their personal requirements. To cater to the different model variations, the vehicle has fully independent suspension. The front MacPherson struts and rear Multi-link suspension contribute to its smooth performance. The suspension was incorporated with the intention of catering to large, top performance front brakes that were more powerful than the back breaks. 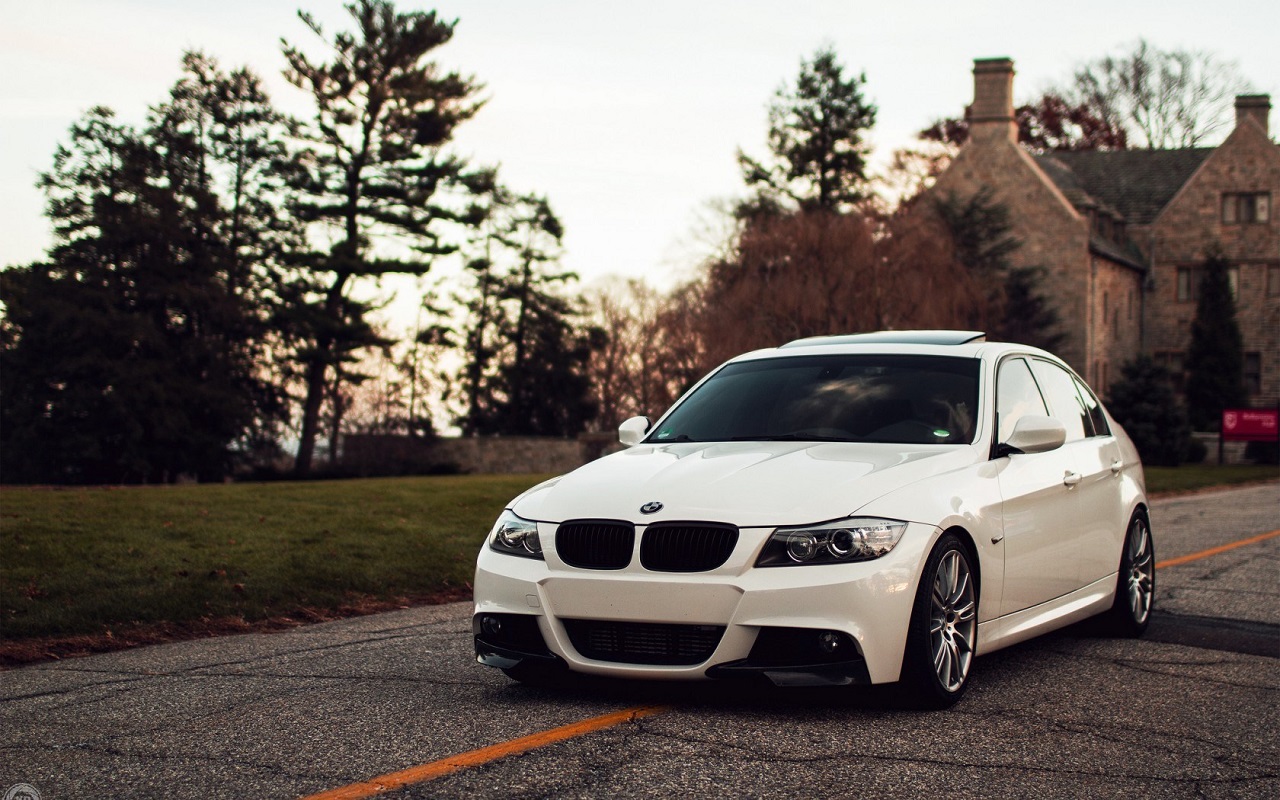 4. The E90 was the first to offer run-flat tyres in the 3 Series

Run-flat tyres were added to the range with the E90 models. The tyres were offered with the intention of enhancing the vehicle’s performance and handling capabilities. 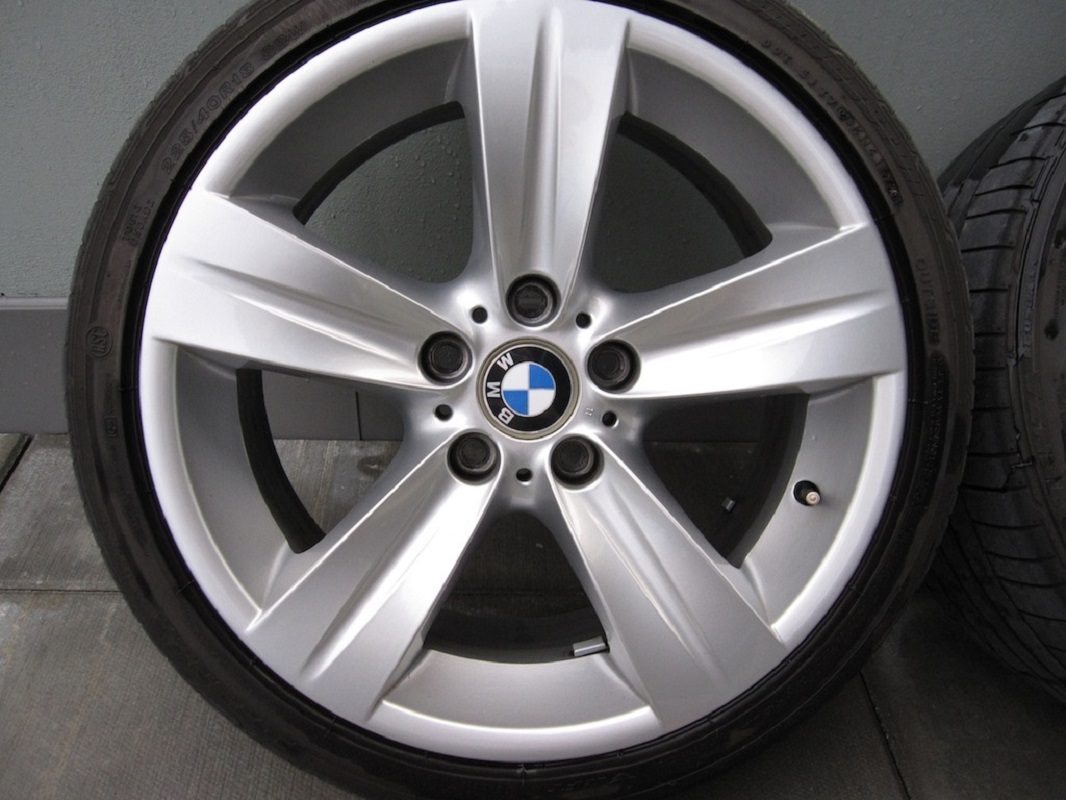 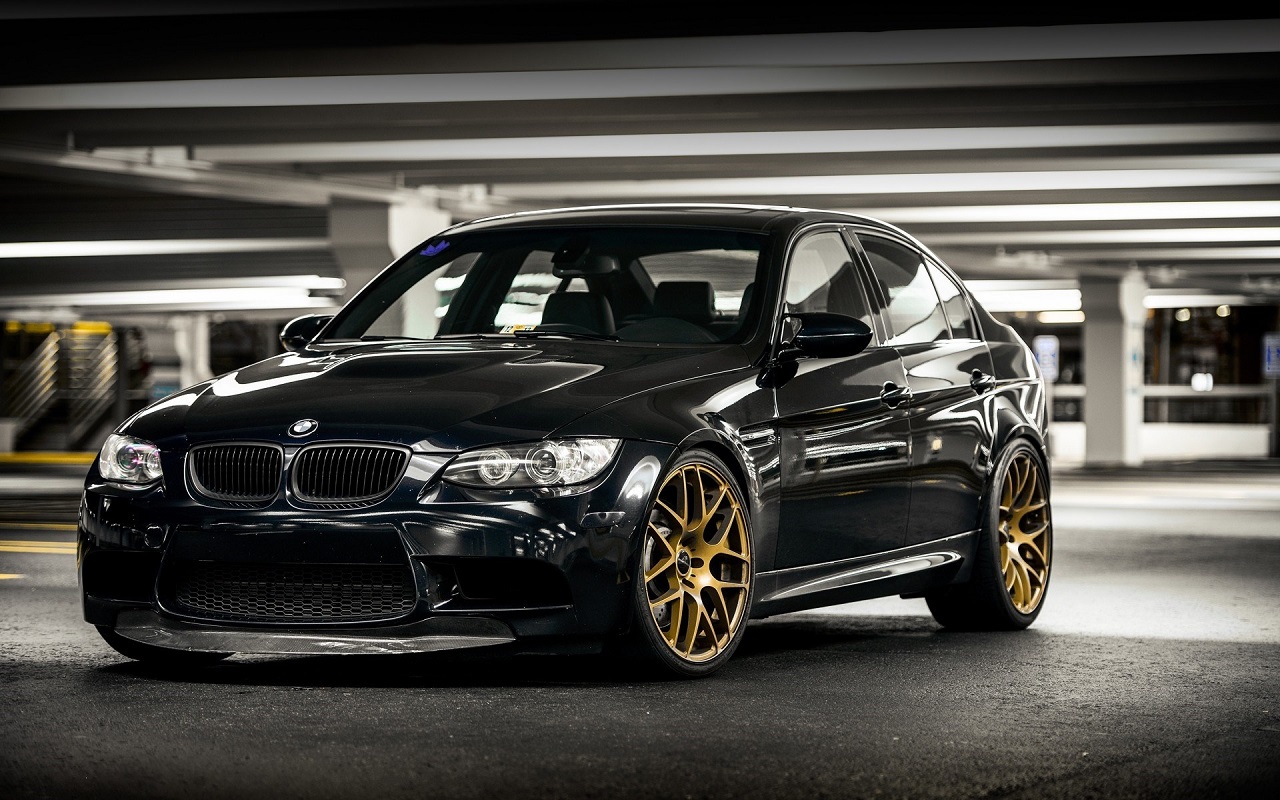 The first fifth generation 3 series model was the saloon. It first entered the market as a 2006 model in the US during 2005. It was initially released with a choice of two trims which included the 325i/ix and the 330i/xi variations. During 2007 the vehicle was given an engine boost when an option of the 3.0L twin-turbo inline-6 engine was introduced. 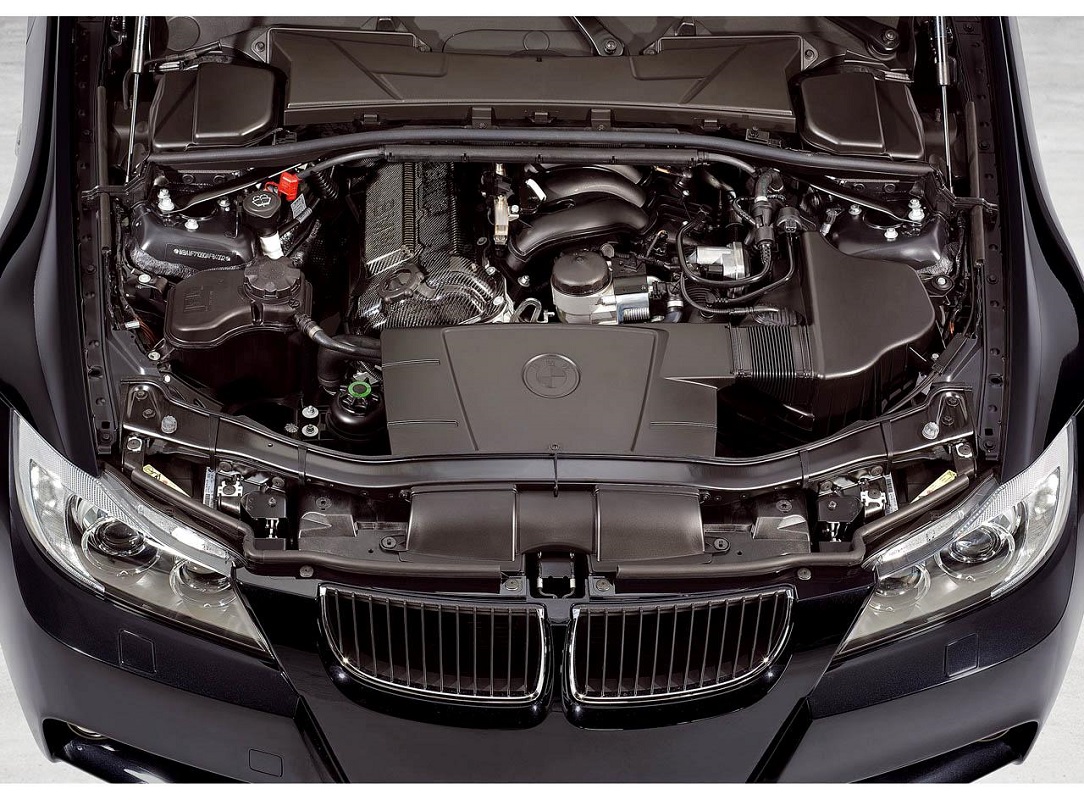 7. M3 models were introduced on the international market.

The M3 CRT was introduced in 2011. A variation of the M3 saloon was manufactured as a limited edition. Using Carbon Racing Technology, these models’ were fitted with a 4.4-litre V8 engine which delivers 331kW of power. There were 67 units of the M3 CRT released on the international market. All the units were pre-sold before they were officially released on the market. 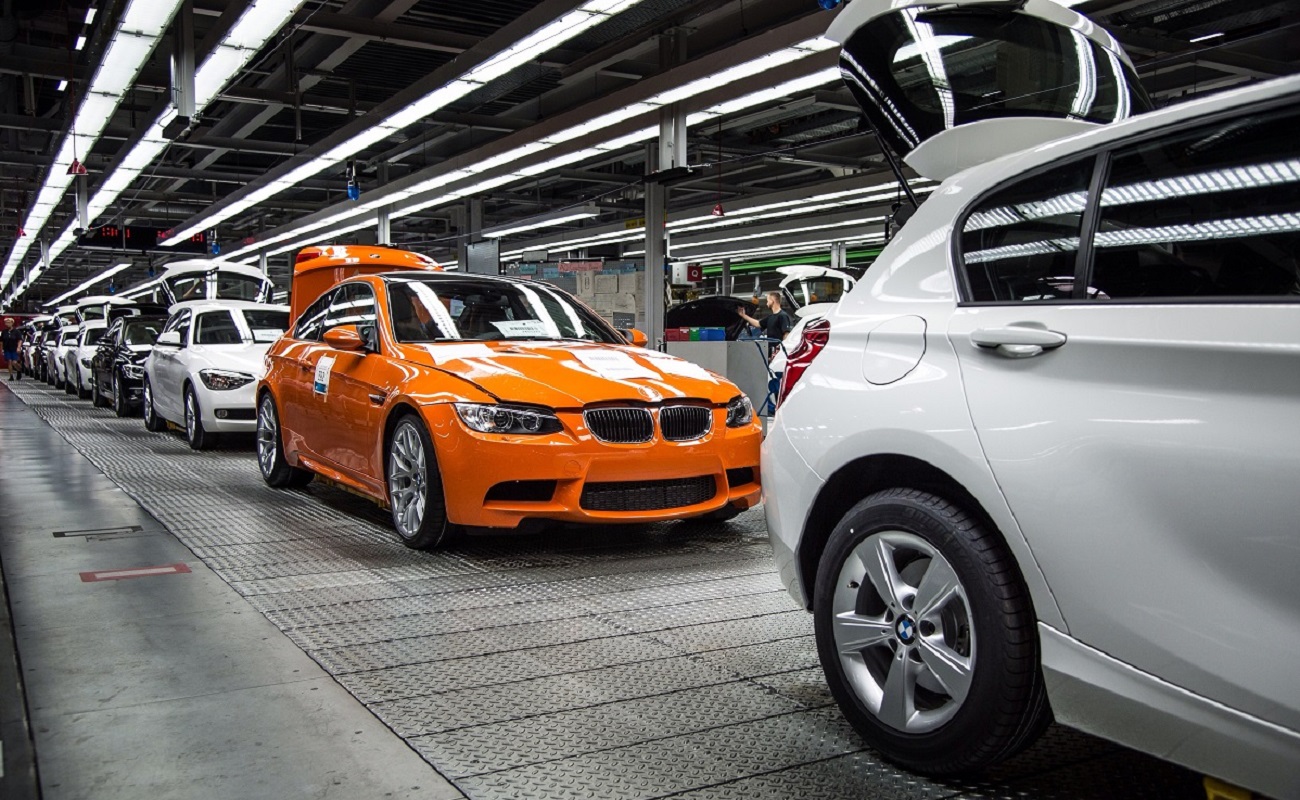 The F30 replaced the E90 in February 2012. The redesigned model offered motorists changes in style and an enhanced performance. 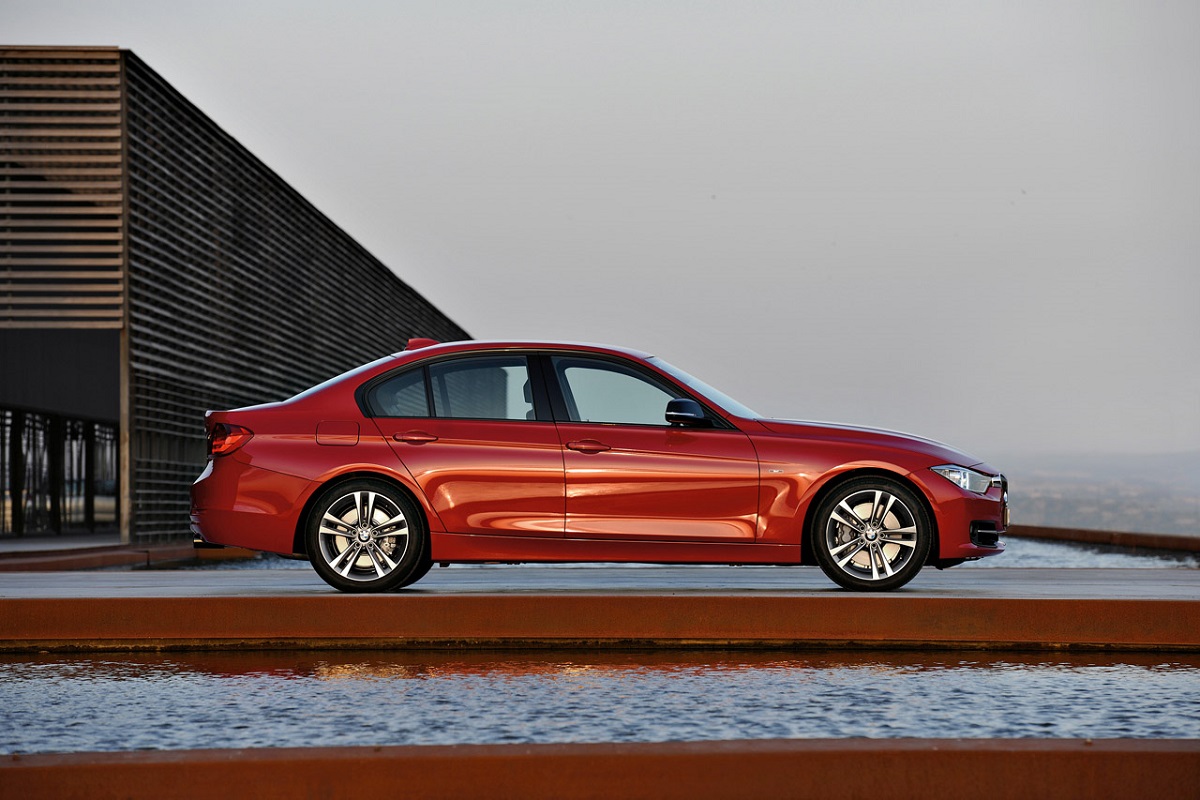 9. The BMW E90 is larger, lighter and more powerful than previous generations

The E90 generation has a larger frame than its predecessors which gives it a confident stance on city streets. Its bigger size also contributes to a more spacious interior. Although it is bigger, its frame is lighter which contributes to its impressive performance. The initial models on the South African market included the 320i which had a 2.0 litre Valvetronic petrol engine. The 320d offered a 2 litre common-rail turbo diesel engine. 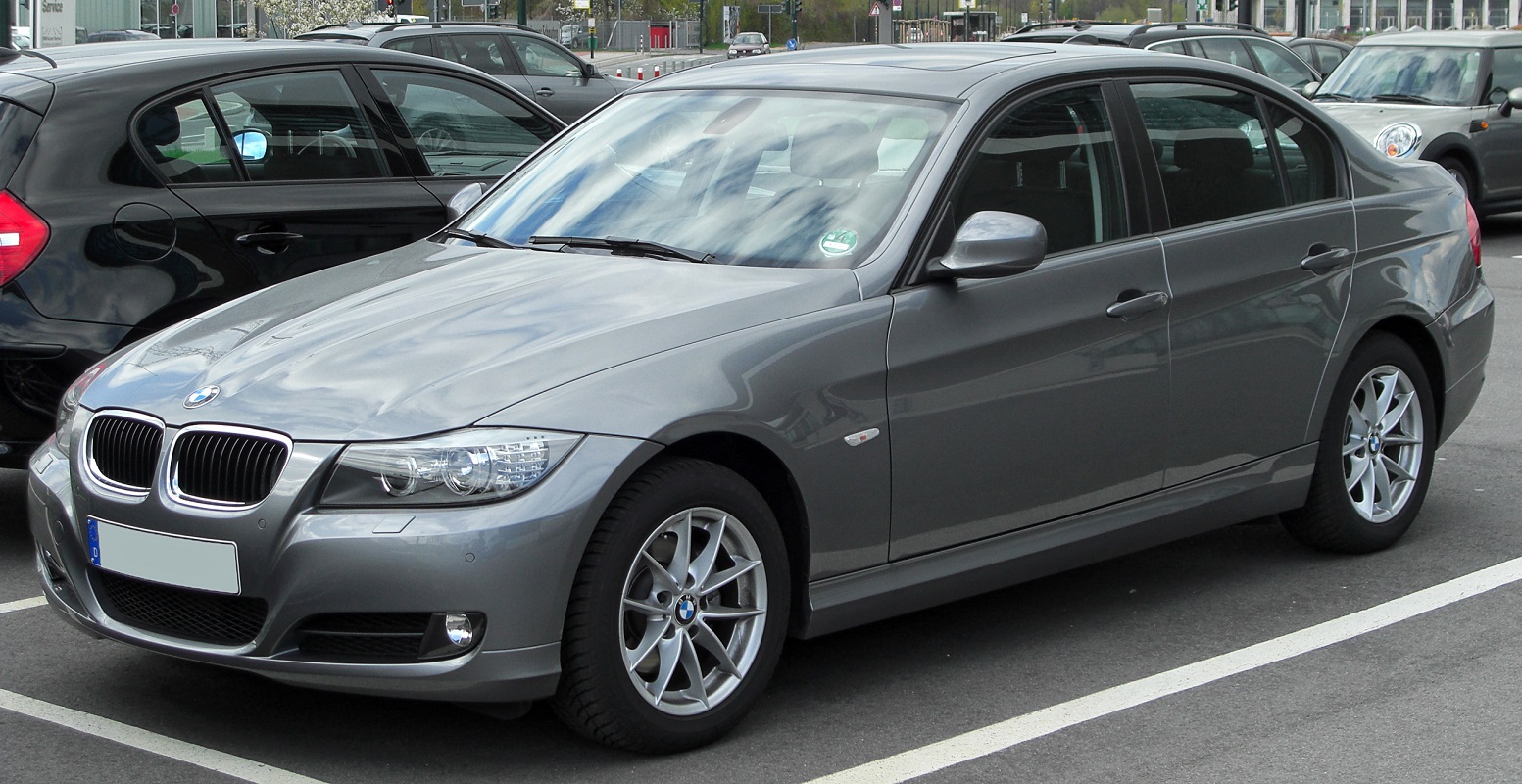 10. BMW claims that the E90 generation of BMWs will beat its predecessors by nine seconds on the Nürburgring northern circuit

Improvements to previous models mean that the E90 generation is faster. Weight distribution is 48 to 56 per cent between the front and the back of the car which contributes to its impressive performance.

If you are looking for a BMW 3 series for sale, consider buying an E90. The BMW E90 has received numerous awards and made it on to best-selling lists across the globe. Browse Auto Mart today to find and compare prices for a new or used BMW for sale.