The car that stole the show at this year’s Goodwood Festival of Speed was a humble Nissan Juke. The Goodwood Festival of Speed is an annual event that’s held in West Sussex, England and showcases everything to do with cars and speed. This year a new Guinness world record for the fastest time over 1 mile (about 1.6 km) on 2 wheels was set at 2 mins 10 secs. The previous record time of 2mins 45 secs didn’t stand a chance 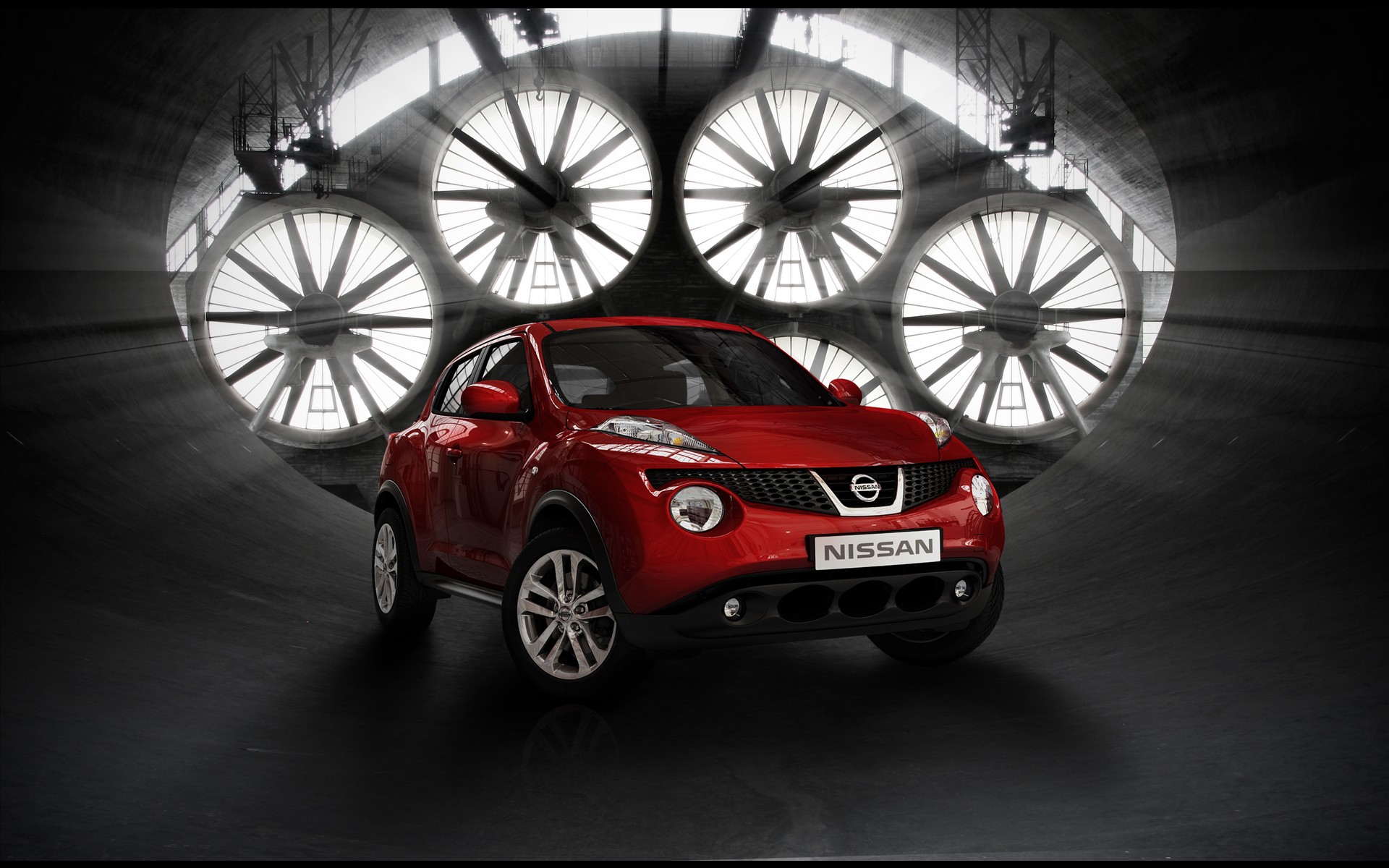 This was achieved by the British division of Juke Nissan, by veteran stunt driver Terry Grant. He drove the entire Goodwood circuit on just two wheels. It was the first time that the most impressive two wheeled stunt at the show was done in a car and not a motorcycle. He achieved this in a Nissan Juke Nismo RS, a 215-horsepower tuned version of a Nissan Juke 2015 crossover. 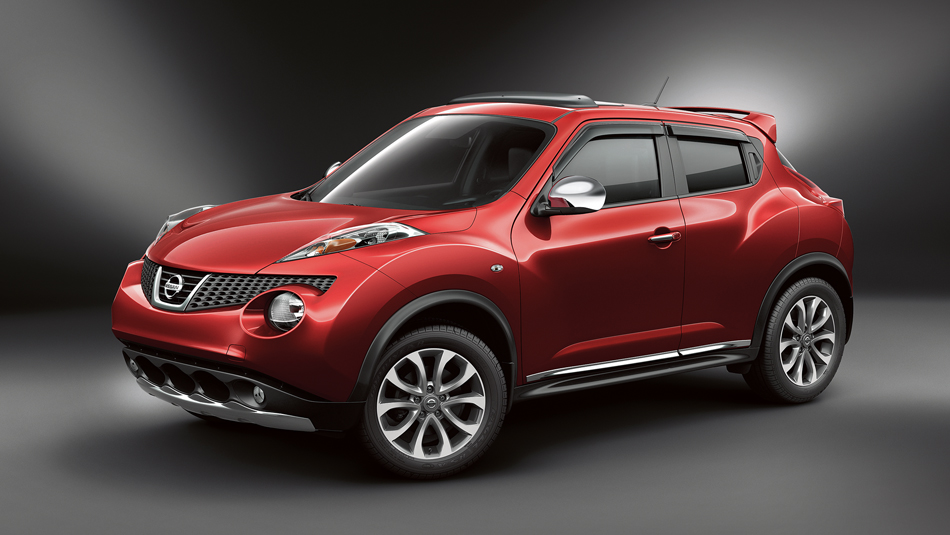 You need to see this to believe it… Watch the video footage:


What you just saw was a three door car traveling 1.16 miles, on a windy track, on just two wheels. That in itself is impressive enough, but Terry Grant managed to do this at an average speed of just over over 30 miles per hour across the track. To make things even more impressive, Terry could only drive with one hand. He had to prop himself off the door the entire time.


This isn’t the British stunt driver’s first Guinness World Record. He has more than 20 records to his name. These include the most people in a car while driving on two wheels which was 15, the highest number of donuts in 100 seconds, he achieved 39. He also has the fastest one-mile time when driving in reverse at 1 minute and 37 seconds. 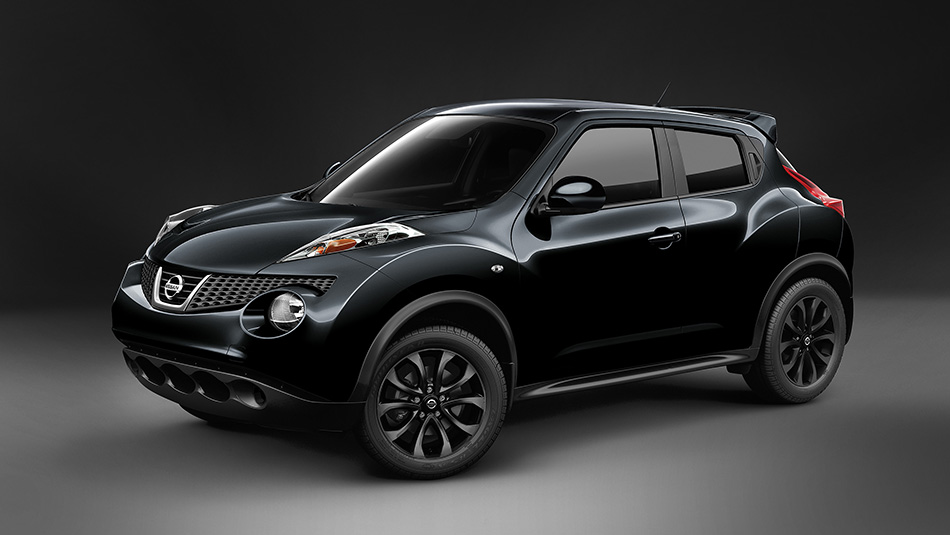 The Juke RS Nismo was created by the racing arm of Nissan. They took a normal 1.6 Nissan juke 2015 and modified it. They did away with the two back doors and gave the Juke a more aggressive appearance. They have dropped the car’s profile and added a performance exhaust and breaks. This all results in an extra 7kW power output and 10 percent stiffer suspension. This doesn’t sound like much, but it makes a big difference on the track (or if you ever have to keep the car up on two wheels…) 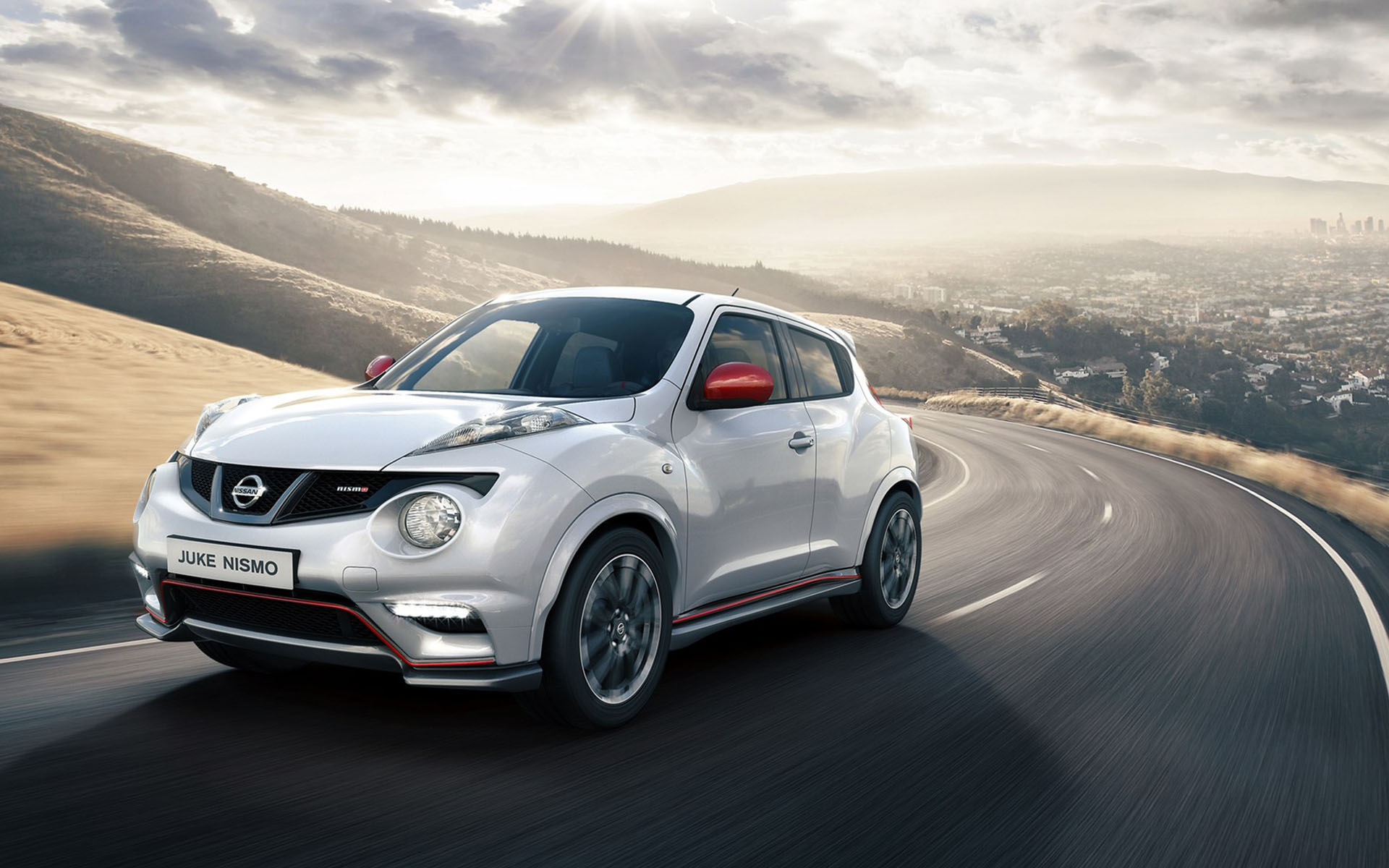 Nissan SA says that they’re hoping to make the Nismo Nissan Juke for sale in South Africa. Nissan can’t confirm anything as they’re still in discussion with their Japanese parent company. 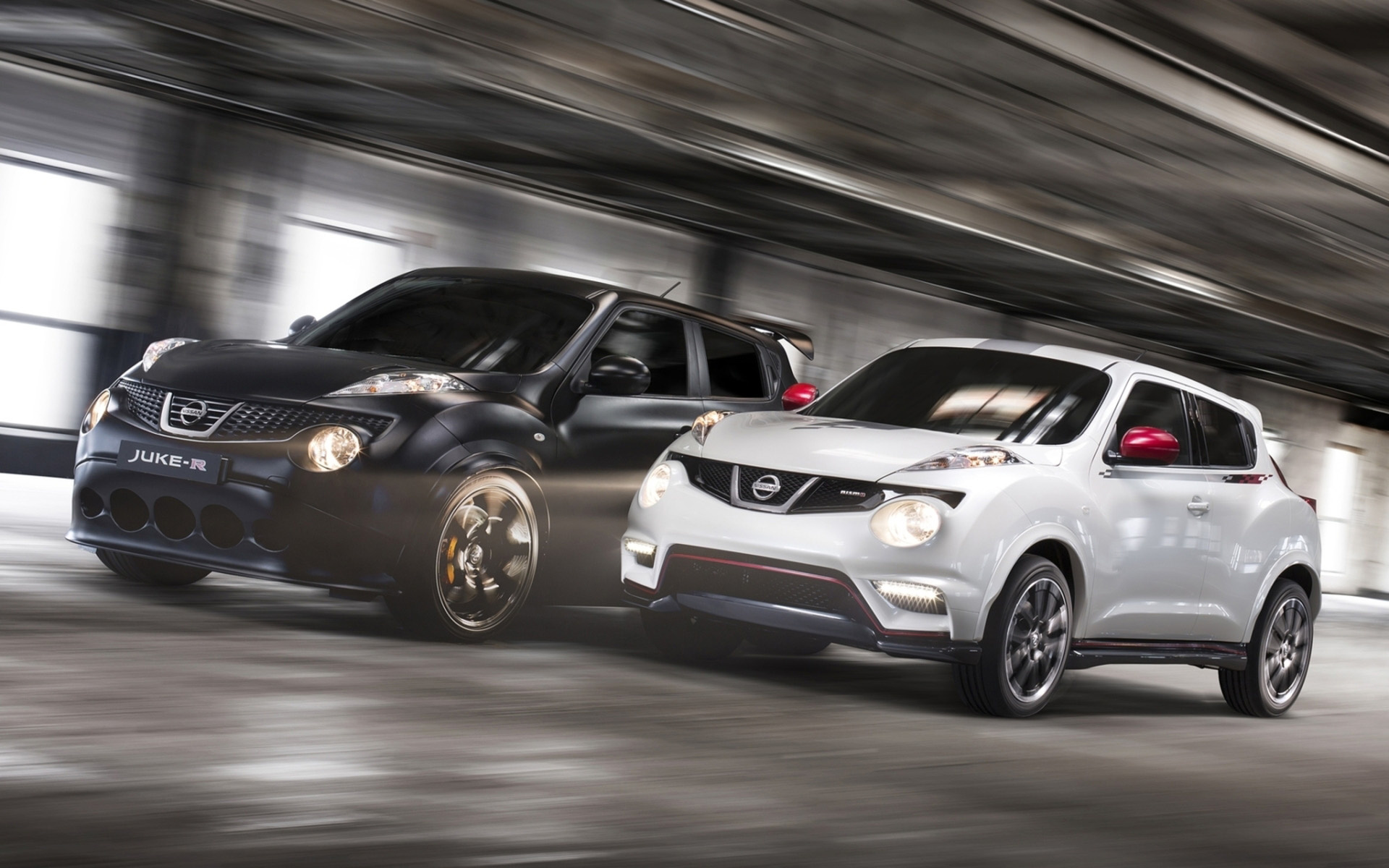 Below we will compare the Nissan Juke specs with the modified Nissan Juke Nismo RS Specs that Terry Grant used to break the Guinness World Record with.

Are you ready to start looking for the perfect Nissan Juke for sale? Auto Mart boasts a number of great vehicles. If you are searching for a Nissan for sale, you will find it on www.AutoMart.co.za. 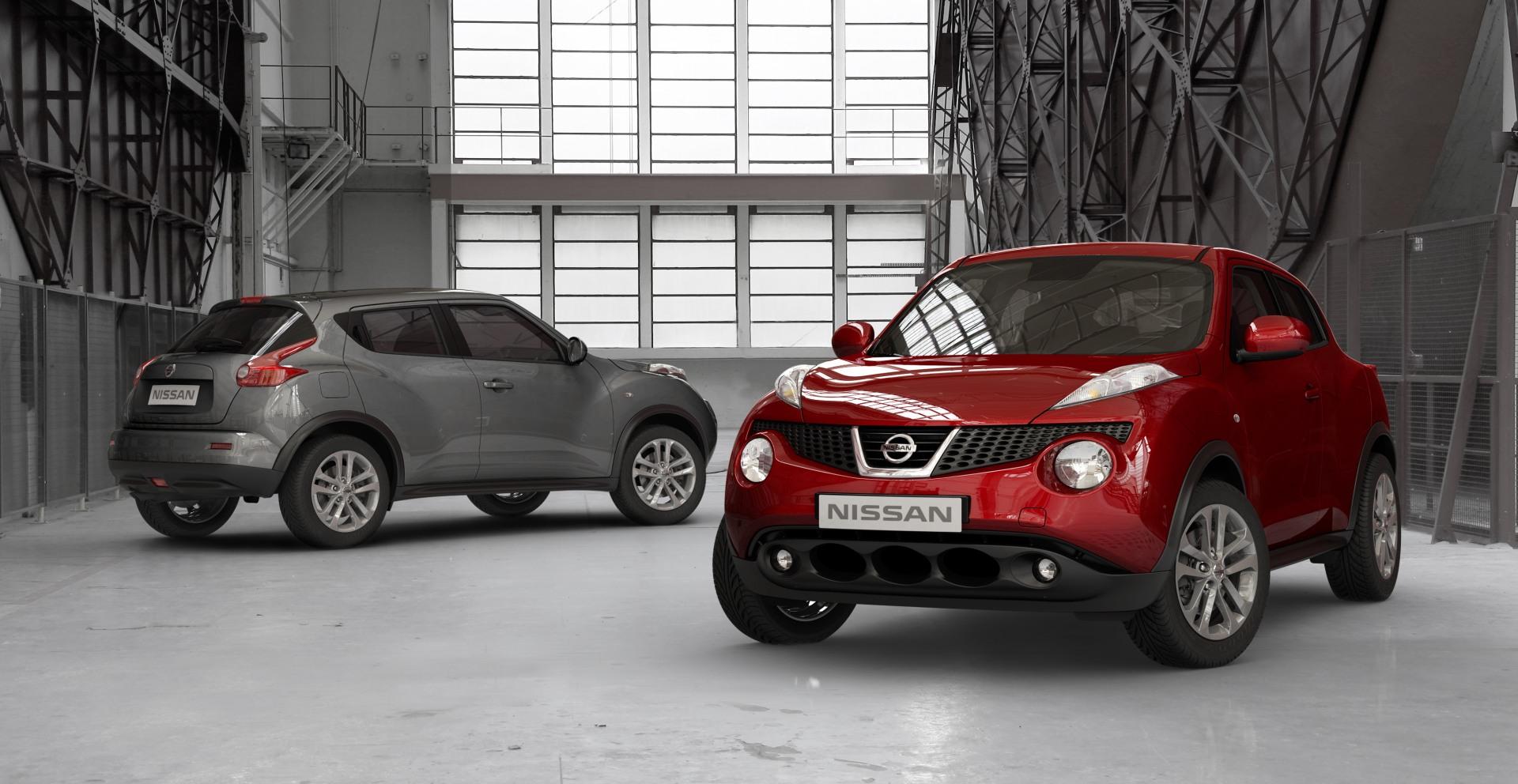