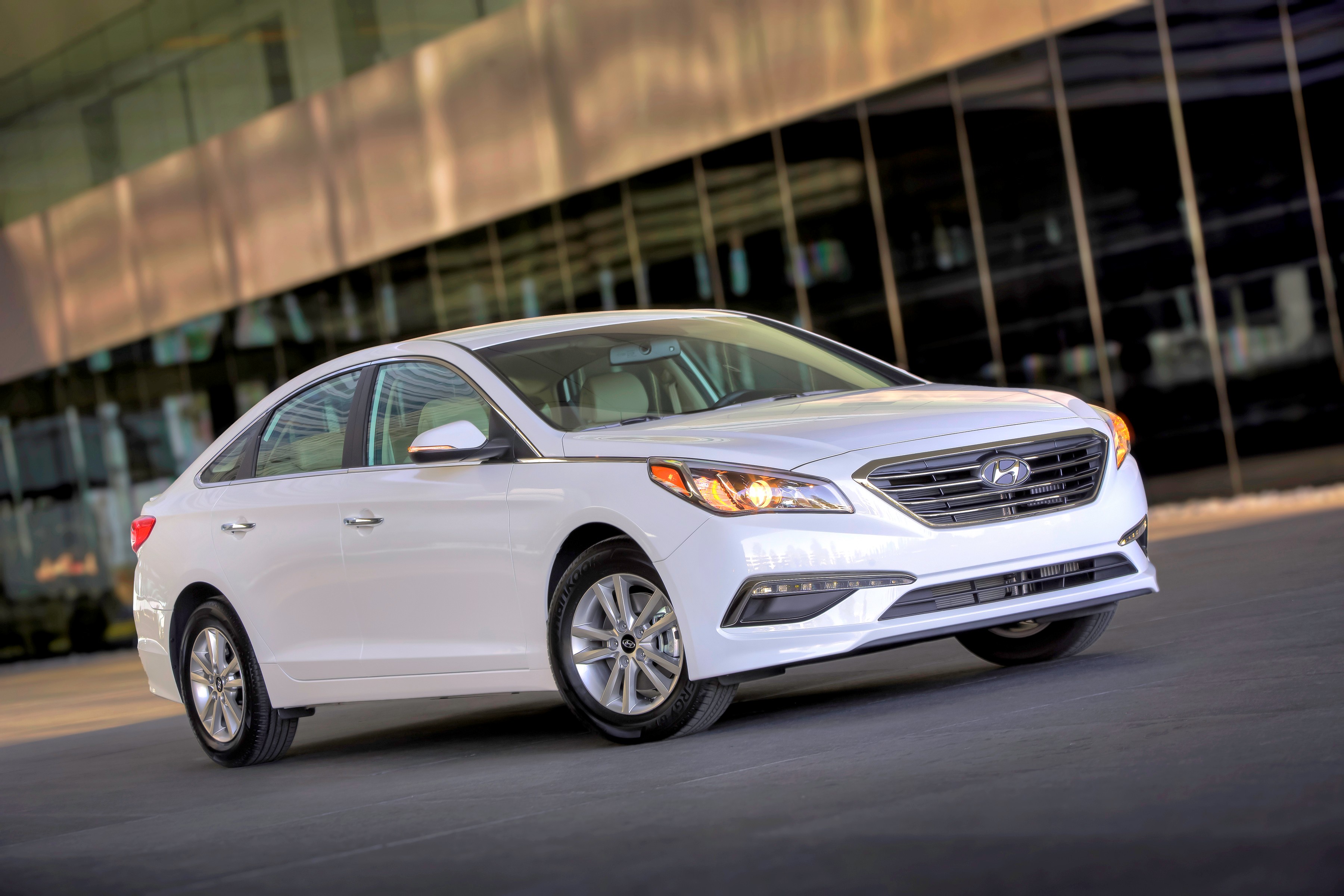 The Sonata was first released in Korea during 1985. This model has been instrumental in Hyundai’s progression to becoming a renowned automotive manufacturer on the global market. Motorists in the Middle East and Africa have had the pleasure of driving a Sonata since 1988. More than 7.3 million vehicles have been sold across the world which makes the Sonata one of Hyundai’s most popular passenger cars world-wide. 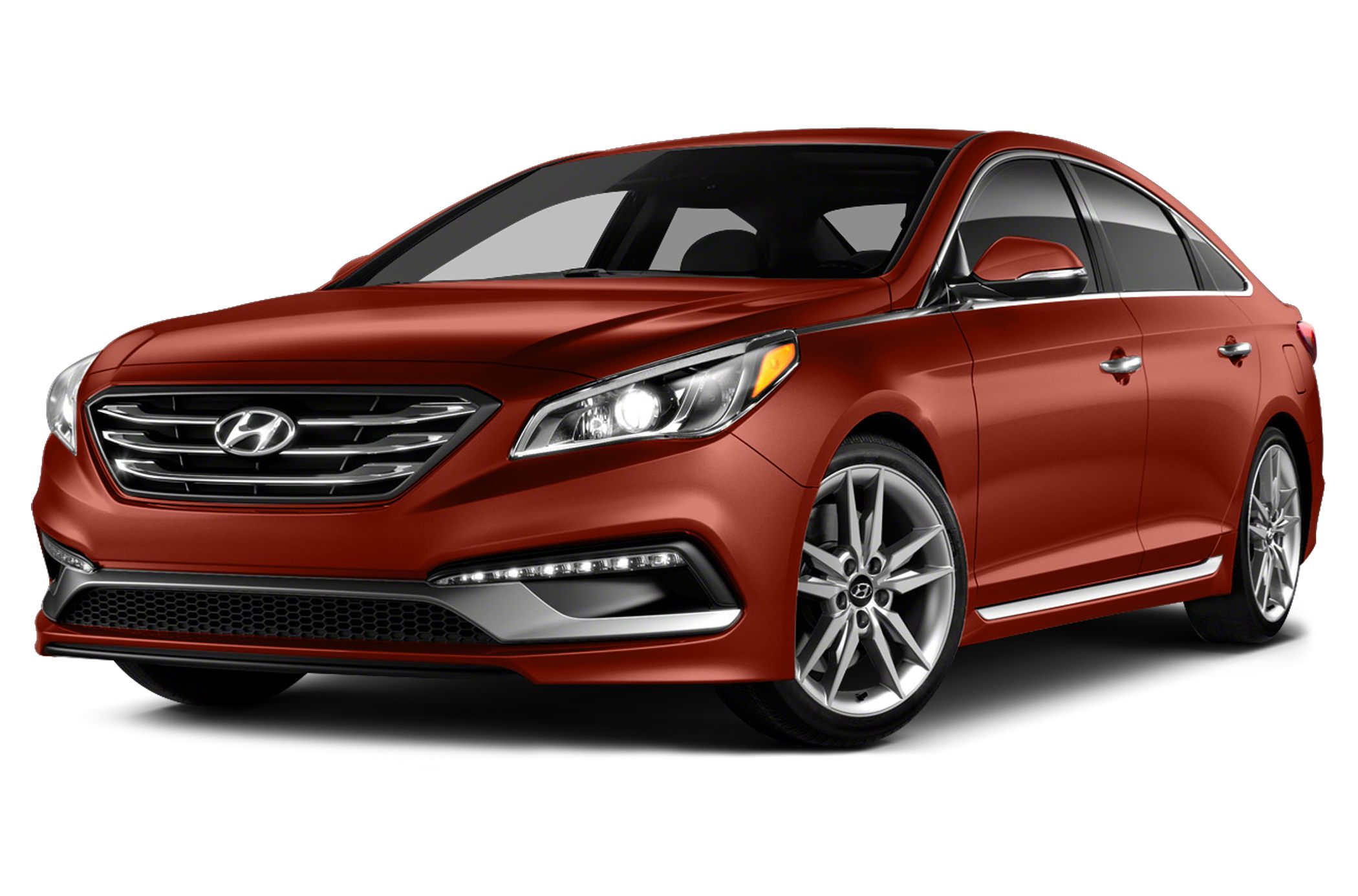 It has become renowned as an excelled family vehicle. Over the last three decades, the Hyundai Sonata has been restyled and redesigned to keep up with modern trends. Cutting-edge technology and an attractive exterior design have ensured that this model has remained at the top of its class. Here is a brief overview of the Sonata’s history as well as a closer look at the latest model which was recently released in America.

In 1985 the first generation of Sonata set the precedence for future models by selling a record breaking one million vehicles. In 1988 the second generation Sonata incorporated a front wheel drive system. This model was developed independently. Its striking exterior is complemented by curvaceous lines. The 1991 version showcased the Hyundai Motor logo for the first time. The third generation Hyundai Sonata was released in 1993 with a range of impressive features. Highlights of this model were electric side mirrors and ABS. The Sonata was made available to the European market in 1998. The fourth generation model boasted Hyundai Intelligent Vehicle Electronic Control. It was also highly rated in the 2004 J.D. Power Initial Quality Survey which is based in the U.S. 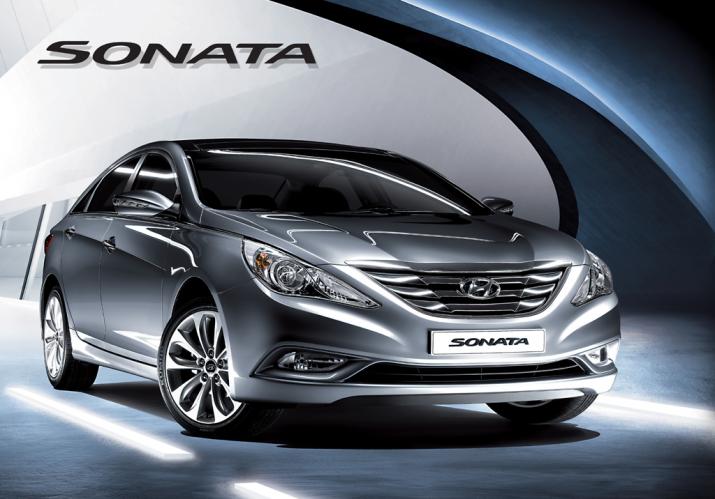 The fifth generation was redesigned to offer motorists a charming and sophisticated vehicle. Improved features and a higher safety rating added to the appeal of the 2004 model. In 2009 the sixth generation became available. It broke new ground by being one of the first Hyundai vehicles to utilise the Fluidic Sculpture design philosophy. Its striking design and powerful performance set it apart from the crowd. Its impressive sales on a global scale made the Sonata one of the brands most popular models. In 2010 the Sonata Hybrid was made available to the public. The seventh generation was released in 2014 with a contemporary design and cutting-edge technology. The advanced features of this model were designed to impress motorists across the globe.

The 2015 Hyundai Sonata model is available for sale in the USA although it has not been released in South Africa yet. This model is available in Phantom Black, Venetian Red and Shale Grey Metallic. Its innovative design gives it a confident stance on the road. Its attractive exterior shows great attention to detail in its design. The class-exclusive sunroof allows more sunlight and air into the vehicle. The Sonata Sport’s athletic design is accentuated by its distinctive front grille and 17-inch alloy wheels. Its dual exhaust tips and side panels add to its appeal. The Automatic High Beam Assist is a convenient feature which adjusts the intensity of the headlights when the front camera identifies an oncoming car. 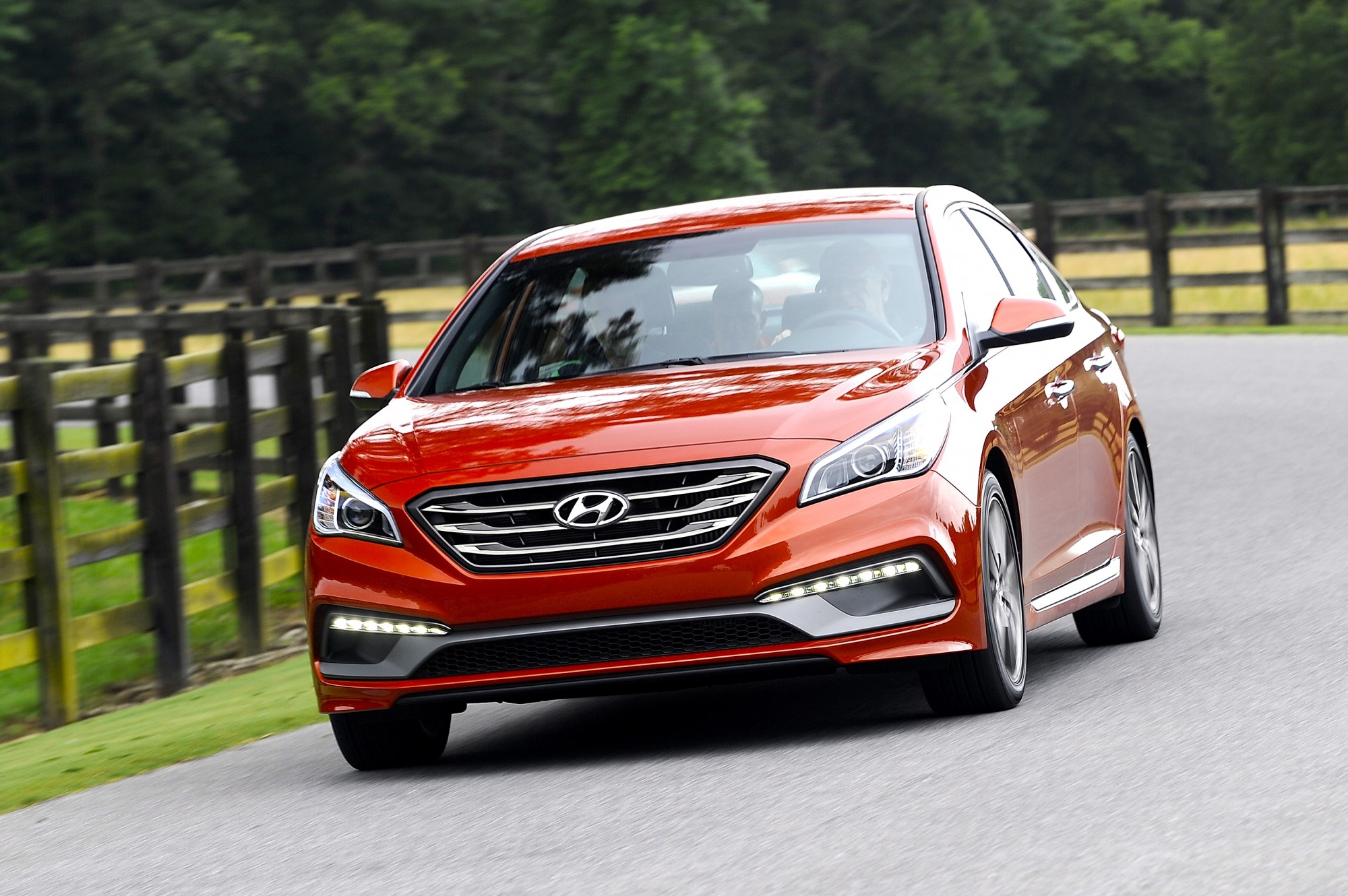 Other highlights of the new Hyundai Sonata for sale model are its LED tail lights and running lights. The interior is both sophisticated and comfortable and its practical features are complemented by its stylish design. An optional leather wrapped steering wheel adds to the aesthetic appeal of the Sonata’s exterior. One of the advantages of driving a Sonata is that it has comprehensive safety features. Blind Spot Detection and Lane Change Assist help to prevent collisions. Rear Cross-traffic Alert assists the driver and determines the speed of vehicles in adjacent lanes to calculate if moving to another lane is safe or not.

The vehicle’s excellent reputation for quality over the past 30 years makes finding a Hyundai Sonata a good decision. From earlier models to newer generations, you can find an option which suits your budget and requirements. 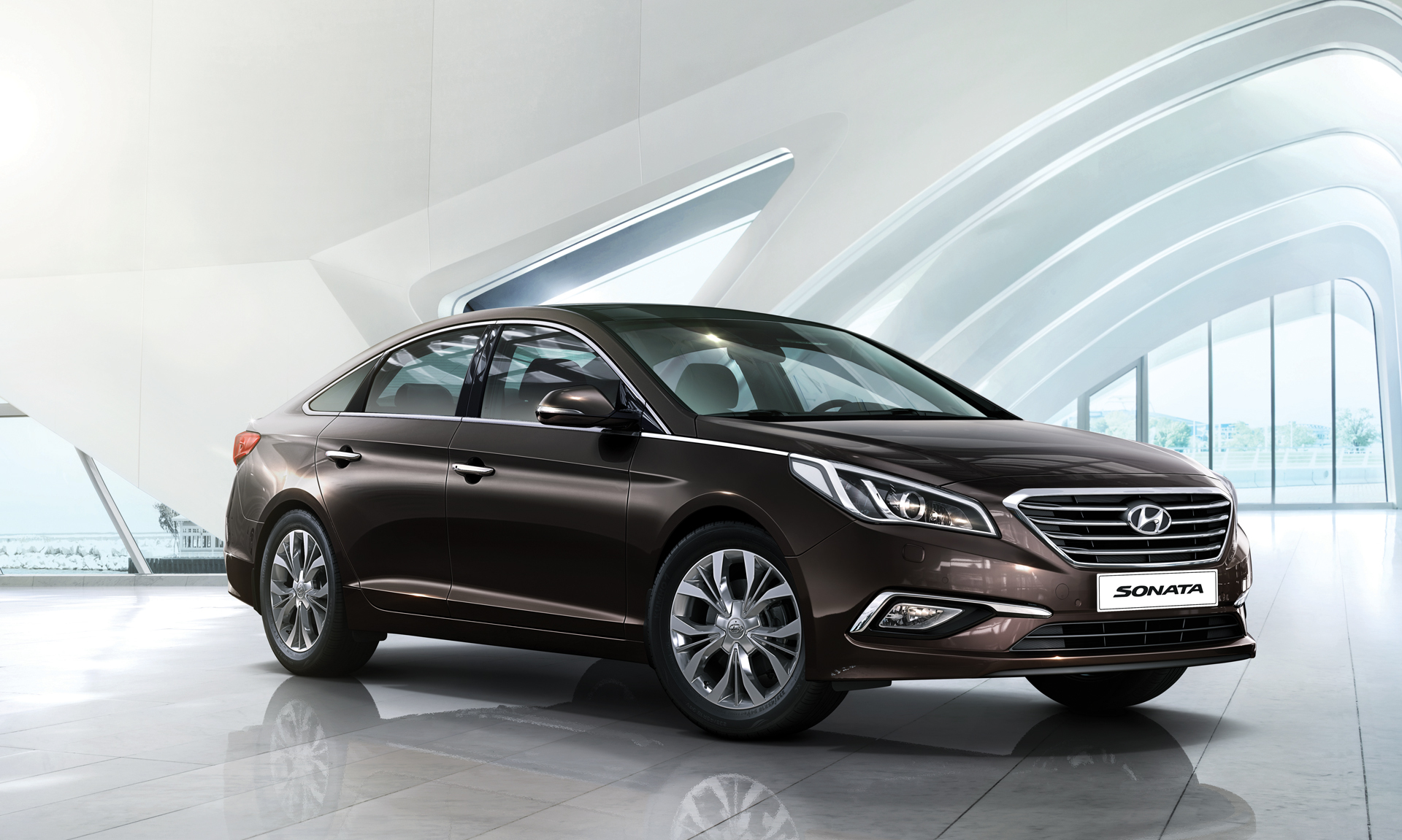 Why not find a Hyundai Sonata for sale on Auto Mart and take it for a test drive? Whether you are commuting to work or taking your kids to school, the Hyundai Sonata will take you where you want to go. 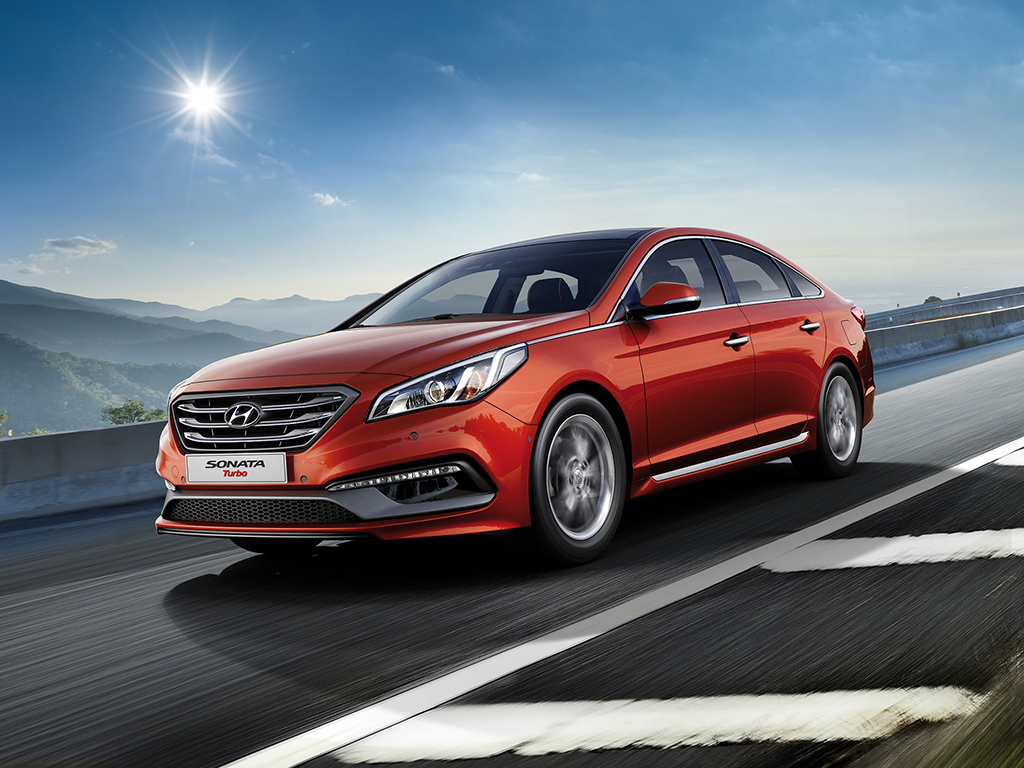