Home » How cars got their names

How cars got their names

Ever wondered how some cars got their names, or what inspired car makers to use the names that they did? Sometimes when we hear some of the new names given to cars, especially supercars we shrug our heads and think of how we could have done better.

Some of the older and more popular family car brands have become so normal and part of our everyday lives. If we look at some of the car names out there it doesn’t seem like a lot of thought or planning has gone into them. On the contrary, you will discover that a lot of work goes into naming these cars. 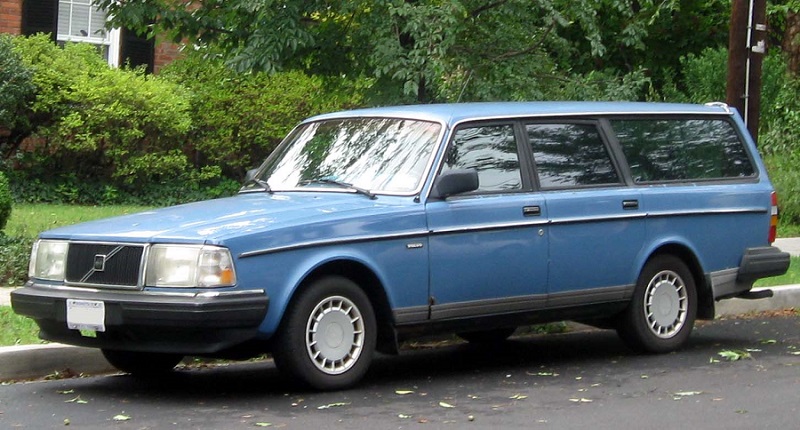 Due to the extreme Swedish winters, Volvo got the opportunity to do some solid safety and handling testing with their cars. One of the tests was to get an indication of how stable the cars were by accelerating quickly and then changing lanes, which would result in them whirling about. This led to the naming of the models, the 240 refers to 240 degrees of spin, the Volvo 340 got modified which increased its rotational momentum leading to the Volvo 360. 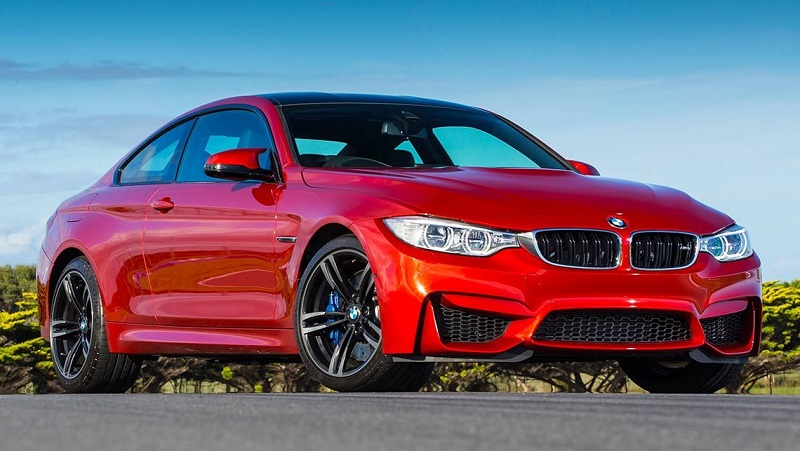 We are all familiar with BMW and how they name their cars and generally most of us have them figured out, but you might be mistaken with the M4. Instead of the traditional testing, BMW’s M-division got inspiration from the record breaking time that the sport coupe did between London and South Wales. 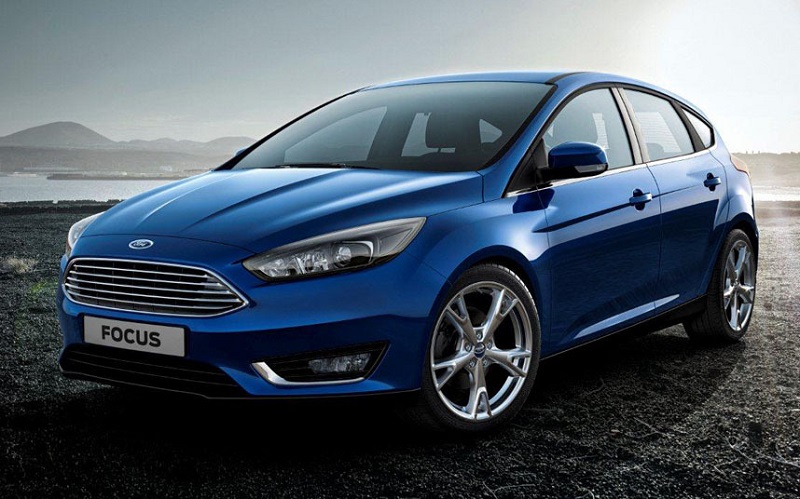 In an attempt to design the replacement for the Ford Escort, the bosses at Ford were constantly shouting ‘FOCUS!’ over and over. The word stuck and it was decided that being the most commonly used word during the project that it would be used to create a legend. 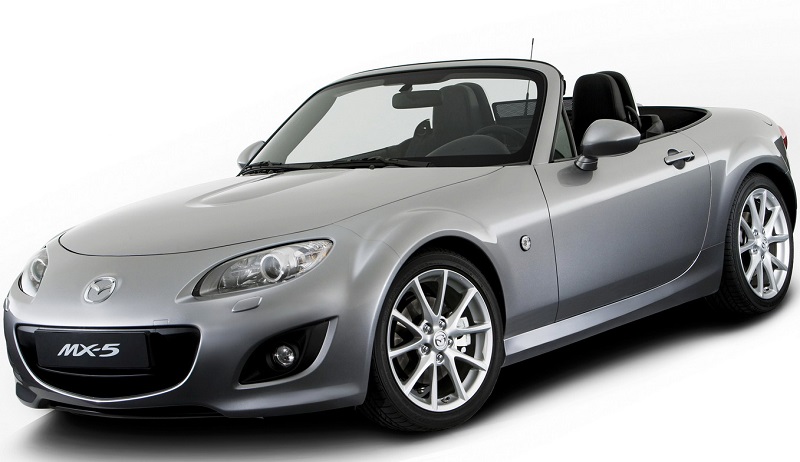 Due to the high demand of SUV’s being produced in Europe, the president of Mazda, Kenichi Yamamoto wanted to focus on the opposite, a small and affordable sports car. In the hopes to stop large competition like BMW from making the next top SUV, the Mazda was dubbed the MX-5. Unfortunately, a few years later, the X5 M was launched to burst the bubble.

If you’re looking for a vehicle name that suits your personality, then visit www.AutoMart.co.za for good deals on cars in your area.