Home » Yamaha Quad Bikes: The Blaster vs. the Raptor

Yamaha Quad Bikes: The Blaster vs. the Raptor

Interested in quad bikes for sale? With Auto Mart’s wide selection of quad bikes, you are sure to find exactly what your heart desires.

To help you make a well-educated buy, we take a closer look at the Yamaha Blaster and the Yamaha Raptor and give you the lowdown, compare some specs and help you make the best possible buy.

Sold between 1988 and 2006, the Yamaha Blaster is a 195 CC air-cooled, single-cylinder quad bike weighing in at around 155 kilograms. The YFS 200 Yamaha Blaster for sale has a two-stroke engine that is easily modified, making it a great toy for enthusiasts.

With an independent double wishbone suspension, these rugged quads had a number of upgrades throughout its lifespan. In 2001 there were minor changes to its rear tail lights and in 2003 the Yamaha Blaster sported a re-styled front nose and its headlight assembly moved down to the nose (previously on the handlebars). 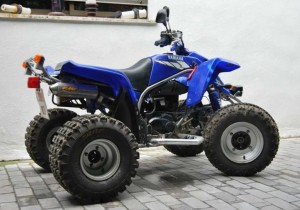 2003 also saw the replacement of the front and rear drum brakes with hydraulic disc brakes. Because of United States emission regulations, the Blaster was discontinued in 2007 and replaced by the entry level Yamaha Raptor 250. These quad bikes had cleaner, less powerful four-stroke engines compared to the Yamaha Blasters for sale at the time.

Note however that there is a big aftermarket for these quads with a range of add-ons available. These add-ons range to include suspension parts as well as bolt-on exhausts, completing the larger displacement engines and aftermarket frames.

The YFM 700R, or Raptor, is available in Slate Grey or Moonlight Blue and weighs in at around 192 kilograms. Featuring more knee space for the rider, the Yamaha Raptor boasts a chassis combining an aluminium rear section, a steel front section with a detachable sub frame – this delivers a high strength capable of withstanding bumps and knocks.

A stunning toy for enthusiasts, these quad bikes for sale have a four-stroke ATV engine with electronic fuel-injected systems, helping to optimise the fuel and air mix in the combustion chamber. New components within the gearbox also enhances its durability. 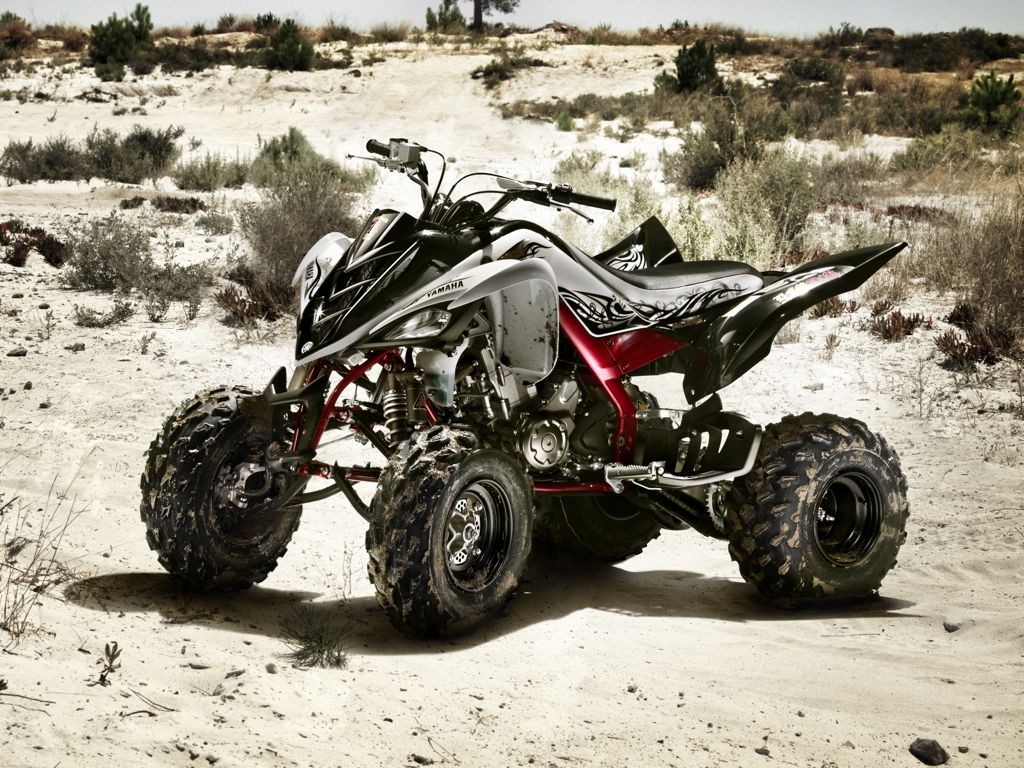 Its suspension system uses factory-set preload-adjustable gas shocks in the front and piggyback gas shocks in the rear. This enables the Yamaha Raptor for sale to deliver a friendlier ride and better rider-feedback. As an added benefit, the adjustable spring preload allows you to fine tune your suspension to suit riding conditions and your riding style.

Both of these Yamaha quad bikes for sale are great options and, if you have the knowledge, modifying the Blaster to suit your needs, is easy. 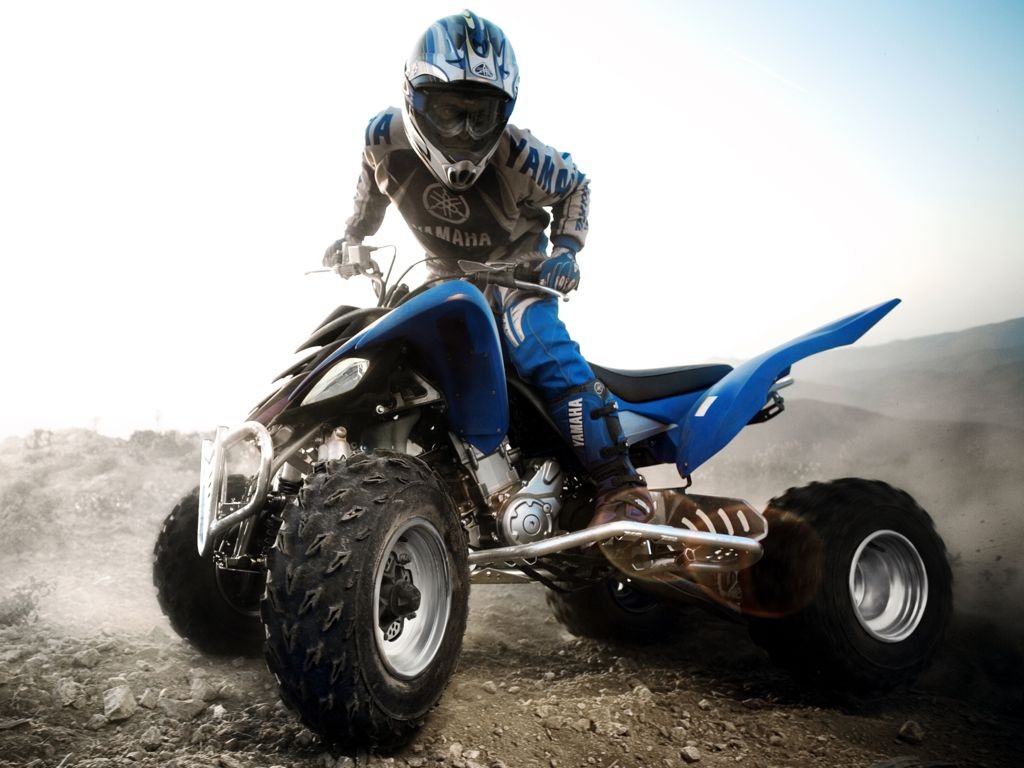 Looking for quad bikes for sale? No matter your choice in model, Auto Mart is the best place to find and compare prices – from a Yamaha Blaster to a Yamaha Raptor for sale, you will find it on www.AutoMart.co.za.