South Africa is currently facing a general decline in its economy and more of us are starting to take a closer look at fuel efficient cars. Consumers are having to tighten their belts in order to make ends meet. If you couple this fact with the rising fuel costs and the E tolling systems that have been introduced in Gauteng, you can clearly see why your average consumer is becoming more and more concerned with the fuel efficiency of their vehicles. To make things a bit easier, we have compiled a list of the most fuel efficient cars in South Africa for 2015.

We have selected the vehicle models with the lowest fuel consumption in the small to midsize car ranges, as these are the most popular cars in South Africa. This list is based on liters per 100 km. Measuring fuel efficiency, each vehicle’s fuel consumption and fuel cost have been calculated over 100 km.

First on the list is the Etios Hatch. This particular model is designed to serve emerging countries, so they have built it with fuel efficiency in mind. It also comes with Toyota’s legendary reliability and quality, making this a great choice if you are looking for value for money. Toyota has gone to great lengths to fix the interior issues that the previous models had. They have tried to provide the most comfort to the driver and passenger whilst still being one of the most fuel efficient cars in its class. 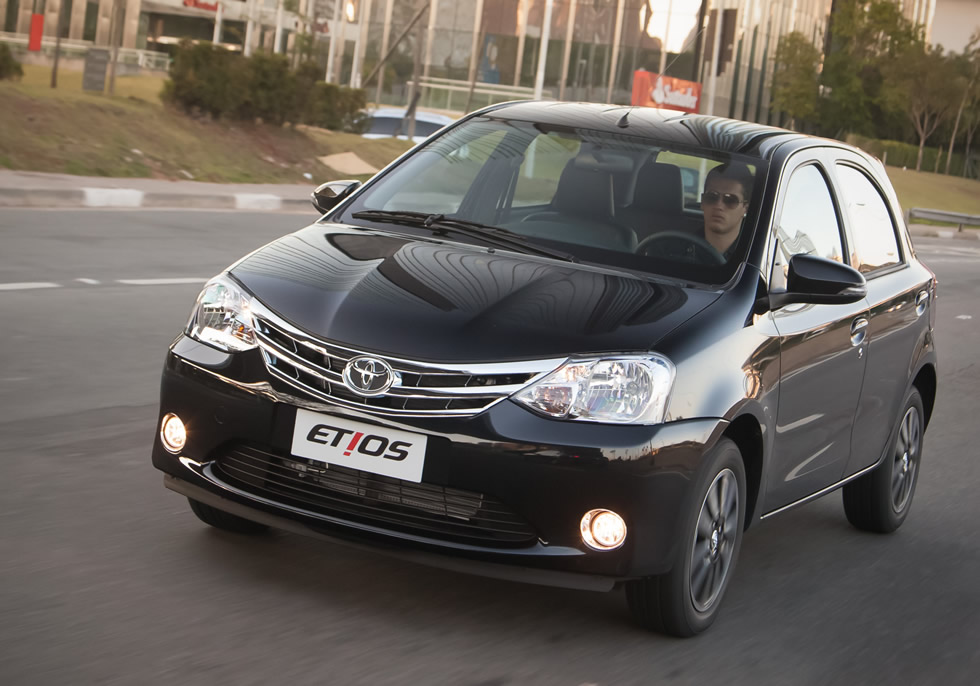 When you think fuel efficiency, you think Hybrid. We do realise that hybrid cars have a stigma attached to them, but when you are worried about saving money, this should be a good thing. The Auris is meant to replace the Prius. Clever technology from the Toyota Prius put into a Toyota Auris makes this vehicle a very fuel conscious ride. This smart little car will allow you to drive on battery power at slower speeds. Perfect for bumper to bumper traffic. Once you reach around the 50km/h mark, the petrol engine kicks in and you drive normally. If you are someone that spends a lot of time in traffic, then this car is perfect for you. 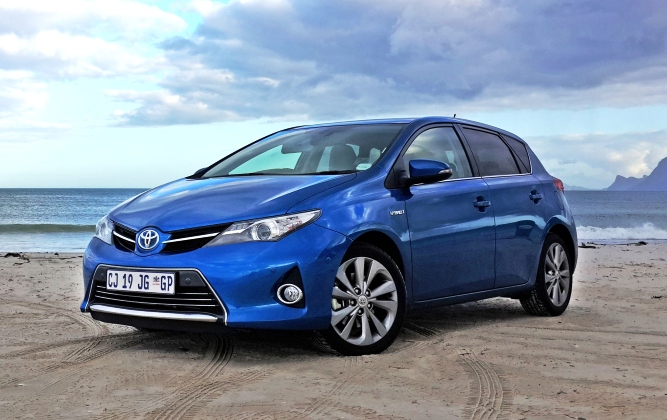 Ford Fiestas have always been iconic with efficiency and giving you the biggest bang for your buck. The new 2015 model is no different. These new fuel efficient cars have better than par steering and handling, and a nimble, maneuverable feel that’s better than most of the other cars in its class. This model has a less cluttered dashboard and better quality fabrics for the interior.

This car was modeled off of the VW Polo and it is seen as its super fuel efficient cousin. The guys at Volkswagen have come up with some pretty nifty ways of creating fuel efficient cars. The vehicle’s engine stops when it is stationary, then restarts when the driver selects first gear. This really helps in bumper to bumper traffic. The car features a very smart alternator that does most of its battery charging. They have also gone to great lengths to streamline the vehicle’s design to create the smallest amount of drag, thus increasing fuel efficiency. This is actually the most fuel efficient car in South Africa right now if you are taking into account vehicles that actually need fuel to run. If you are looking for value for money, with next to nothing fuel consumption, then the Volkswagen Polo 1.2TDI Bluemotion is the obvious choice. 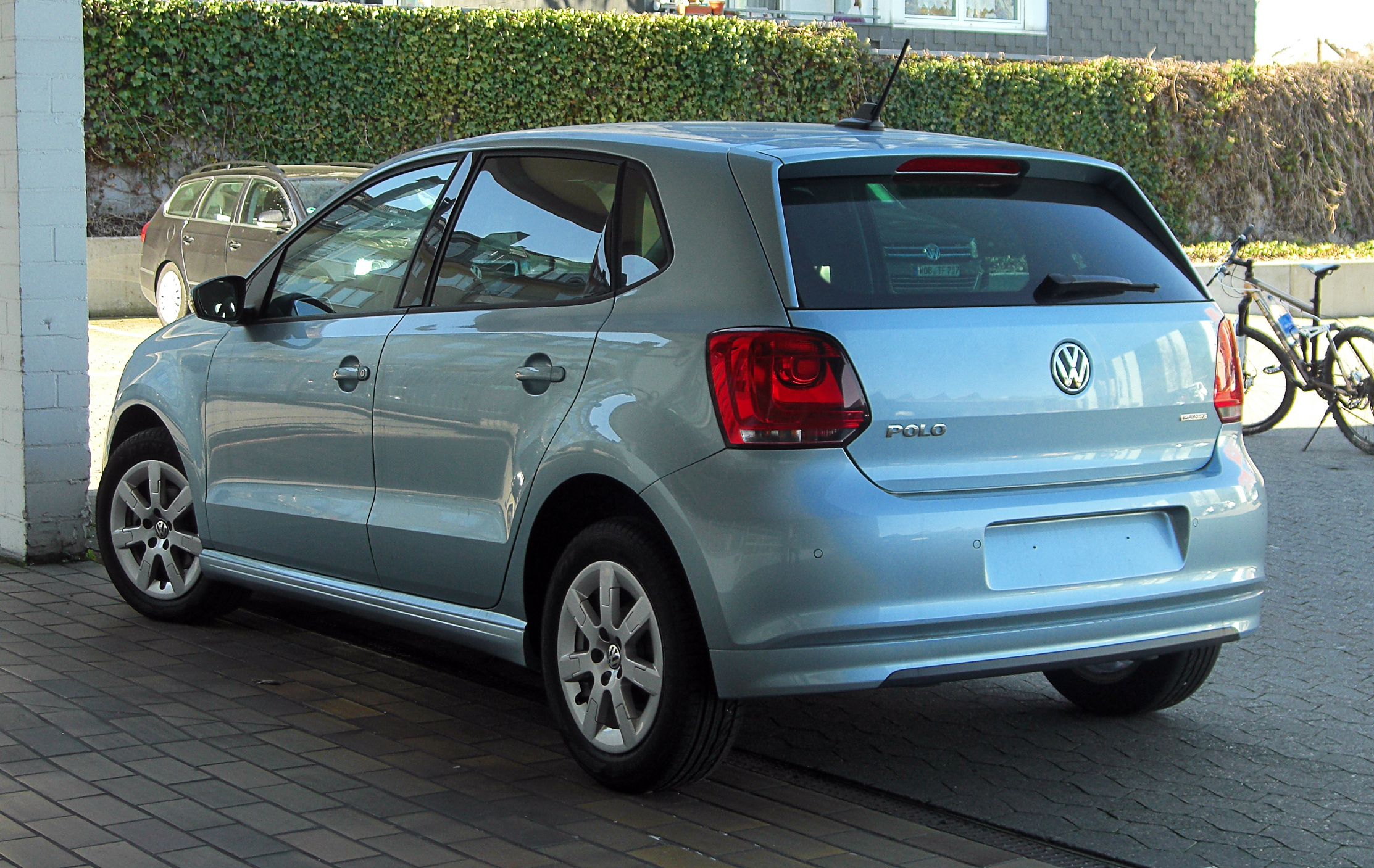 The fuel efficiency prize has to go to the Nissan Leaf. This car doesn’t use any fuel as it is one hundred percent electric. It is the first, commercially available, fully electric car to be sold on the South African car market. The vehicle only takes seven hours to recharge and this can be done at home with a special adapter that Nissan has designed specifically for the Leaf. The Leaf is the best-selling electric car in the world. Some people like to think that it’s a bit like a kitchen appliance but it’s a real car that delivers a quiet, smooth ride. The only issue here is the lack of charging points. Currently there are 9 free fast charging units around Gauteng. Nissan is looking to expand this in the near future. With its distinctive styling and unmatchable fuel efficiency, the Leaf is the car to beat. 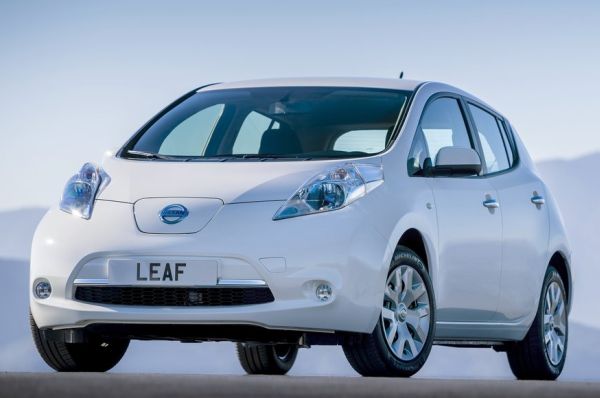 These are five of the most fuel efficient cars in South Africa. Fuel efficiency is now at the top of car manufacturers’ lists. We will probably see a consumption war in the years to come and it will be great to see what car companies come up with next to squeeze out that last drop of fuel. Hopefully South African consumers will go out and make a difference by buying more fuel efficient cars.