Home » Clarkson, Hammond, May and Ken Block Live In Joburg

Clarkson, Hammond, May and Ken Block Live In Joburg

As we all know now, Jeremy Clarkson has recently been ousted from Top Gear due to an alleged altercation with the show’s producer, Oisin Tymon.

The good news for South African fans is that Top Gear had scheduled a tour in South Africa before the controversy between Jeremy Clarkson and Oisin, and the tour will still go ahead. Brand Events and the BBC have agreed to run the two-day Johannesburg event under a different name. It will now be called Clarkson, Hammond and May Live. The event will still have the same three presenters we have come to love, but not the normal Top Gear and BBC branding.

The Durban show is unfortunately canceled due to financial constraints, but die-hard fans can still head to Johannesburg to catch the trio live.

As usual, the show will feature beautiful cars, stunts, explosions and, of course, the humorous antics of Jeremy Clarkson, Richard Hammond and James May. To add to the excitement of the newly named show, Ken Block will be joining the guys.

Ken Block is a stunt driving legend and professional rally driver with the Hoonigan Racing Division. He is best known for his Gymkhana videos, featuring absurdly tight corners and sideways driving on steeply-banked turns.

He has competed and won multiple World Rally Championships and is one of the most prolific Rally drivers on the circuit.

Block is bound to have all sorts of crazy stunts planned for the show, so make sure you don’t miss out! 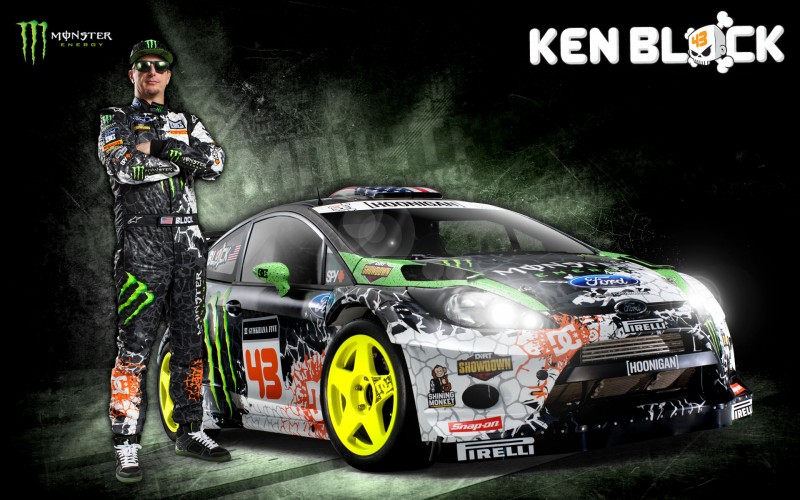 To keep things interesting, Ken Block will be bringing his one-of-a kind Hoonicorn to the show this year. The car is based upon a 1965 Ford Mustang notchback. It is heavily modified by RTR and ASD Motorsports. Both of these companies are famous for revamping and modifying Mustangs. It now features a 410 cubic inch Roush Yates V8, with 845 horsepower, mated to a one-off Sadev all-wheel drive system.

For all you petrol heads, here are the Hoonicorn’s specifications: 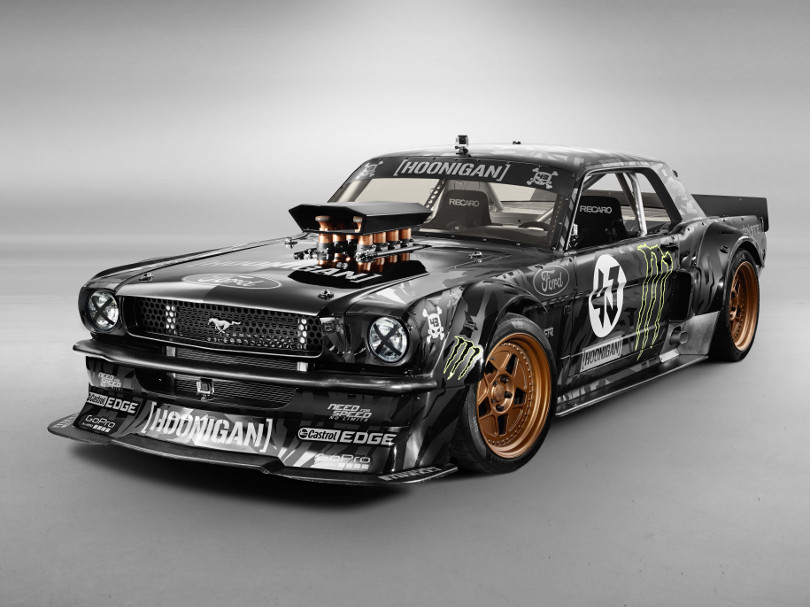 If the previous Top Gear Festivals are anything to go by, this show is going to be bigger, louder and funnier than anything you have seen before. Come on down and see Jeremy Clarkson and Ken Block Live.

There are still tickets available to this spectacular show, being held at the TicketPro Dome from the 12th-14th June 2015. If you want to attend this once-in-a lifetime event, then buy your Top Gear Tickets online today by browsing www.JunkMail.co.za.