Home » Sun and Fun at the Auto Mart Golf Day

Sun and Fun at the Auto Mart Golf Day

On Thursday the 14th May, 80 golfers, which consisted of dealerships and Auto Mart staff, descended on Leeuwkop Golf Club for an awesome day of golf. Market Car Sales Boksburg Came first in the Dealership side of the #AutoMartSelfie competition, followed by Top Gear Auto in 2nd place and Lindsay Saker East Rand in 3rd. The top 3 dealerships along with several others were joined in an awesome day of golf swings, putting, golf carts, shots and laughter. 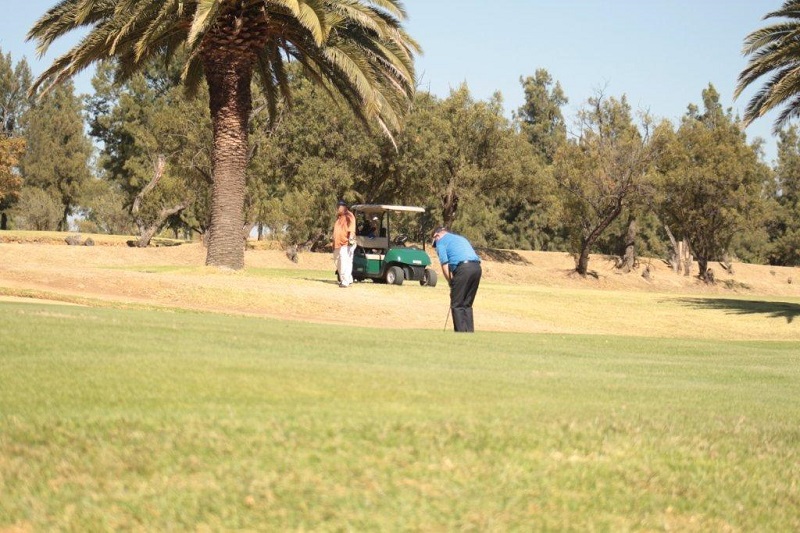 All along the Leeuwkop Golf Course golfers were treated to several refreshments to keep them hydrated, which were provided by sponsors such as King Price, Gallardo Finance Corp, Constellation Finance and Audio Accelerations. 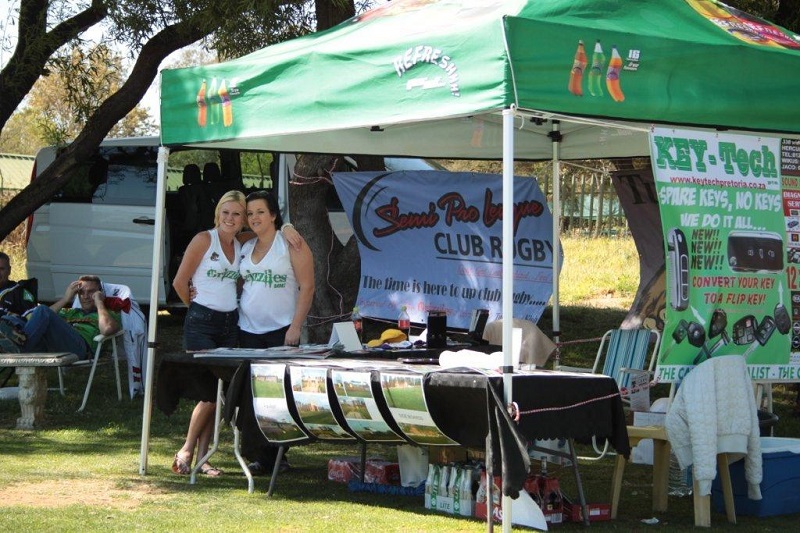 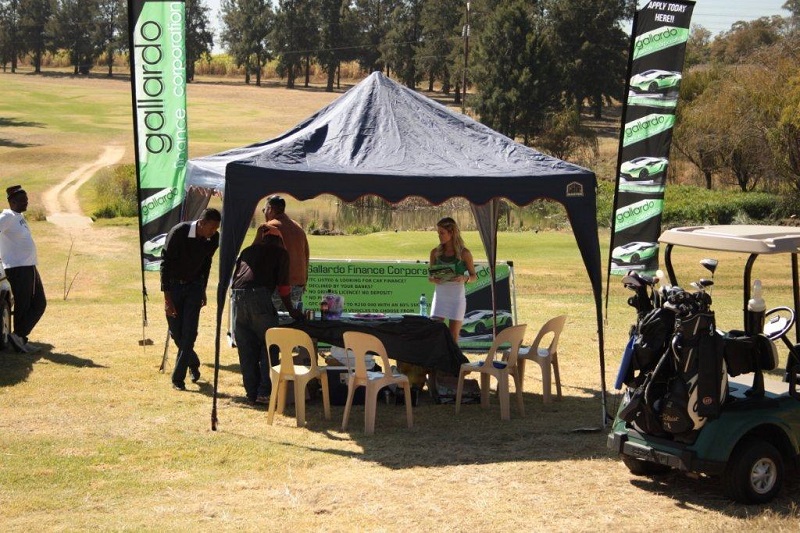 After a long and fun 18 holes, the golfers were greeted with drinks and a nice warm meal, followed by the prize giving. 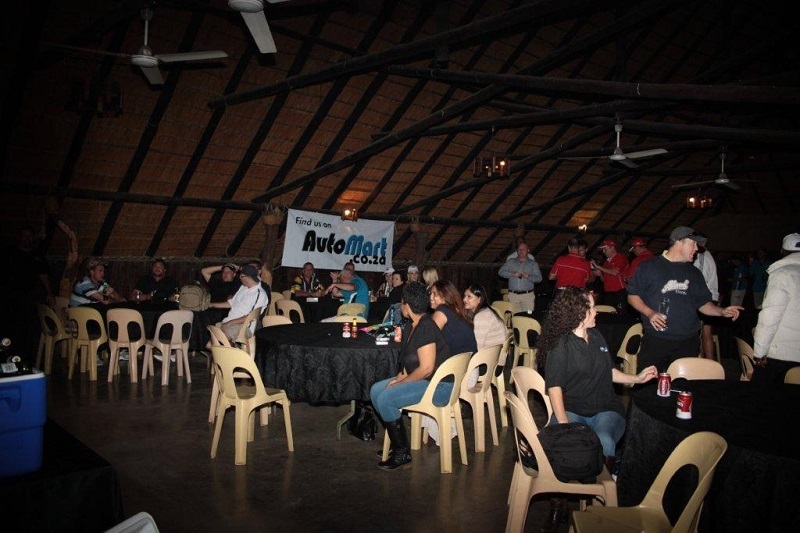 Some of the awesome Prizes that were available for the Prize giving were sponsored by Lindsay Saker East Rand Mall and Malas Tyres. 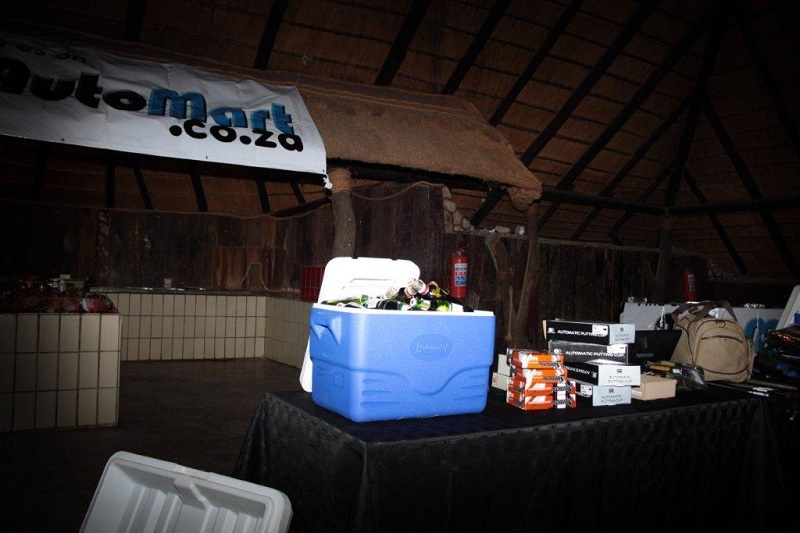 There were prizes for nearest to the pin, longest drive and also the highest score card. Prizes included Golf Clubs, Drivers, Putters, Golf ball retrievers and several other Golfing items. 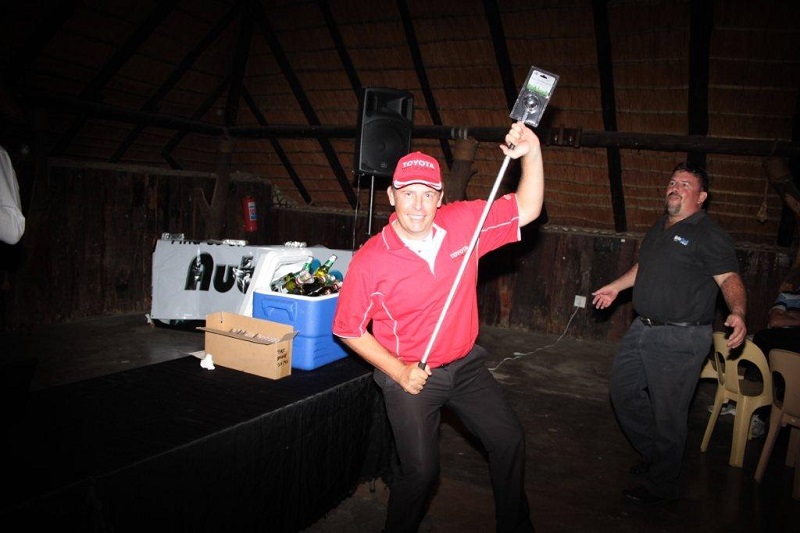 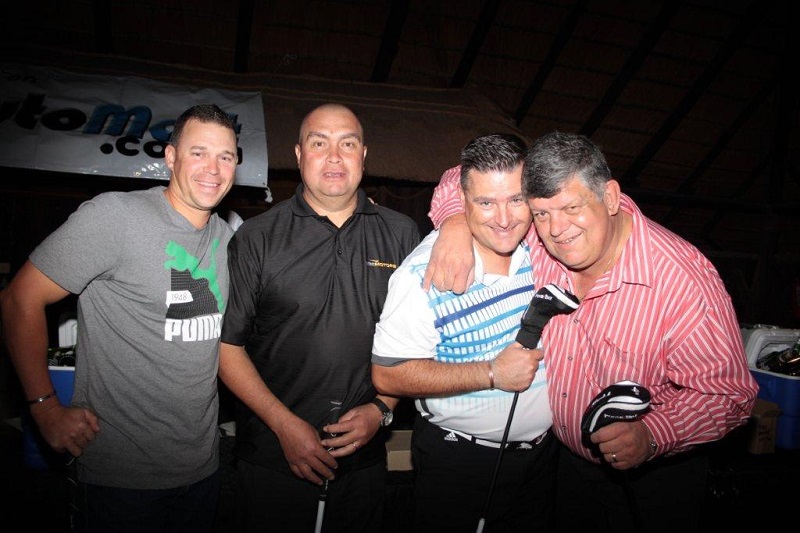 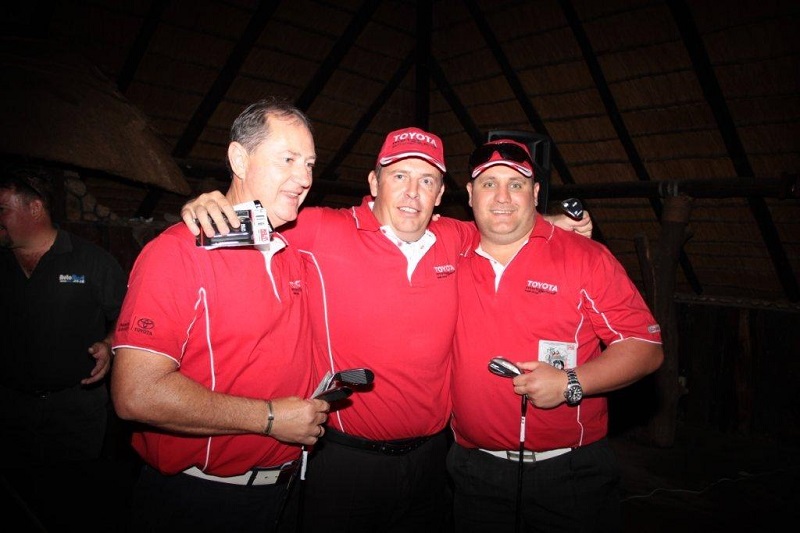 After all the prizes were handed out, Edna the Auto Mart Customer Services Manager gave the golfers a breakdown of the Selfie Completion and introduced all the staff that was involved to make the competition possible. 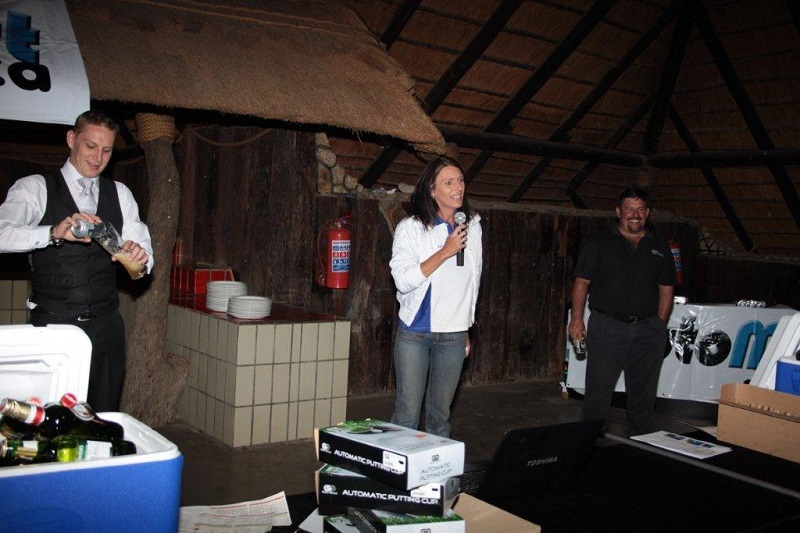 The final prize Handover was announced by Struan Langlands the Auto Mart Digital Marketing Channel Co-ordinator and Shaun Murphy the Auto Mart General Sales Manager. Bianca from the winning dealership, Market Car Sales Boksburg welcomed the prize on behalf of the dealership. The lucky staff at Market Car Sales will get to enjoy a 4 day boat cruise for 12 people, compliments of MSC Cruises later on this year. The Auto Mart Golf Day was the final chapter and concluded a very successful #AutoMartSelfie competition. We would like to thank everyone who participated in our competition and hope you had as much fun as we did.

Stay tuned to our social channels for all the latest car news, reviews and possible future competitions.

If you’re looking for the right vehicle for your lifestyle, then visit www.AutoMart.co.za for good deals on cars in your area.