Home » Fast and Furious 7: The cars of the movie

Fast and Furious 7: The cars of the movie


Fast and Furious 7 focuses on real stunts with only 10 per cent of the action packed scenes being computer generated. The movie features riveting stunts which resulted in damage to two hundred and thirty cars during production. Three hundred and forty cars were used in the making of the movie. Dennis McCarthy is responsible for modifying the vehicles which were used on the film set. 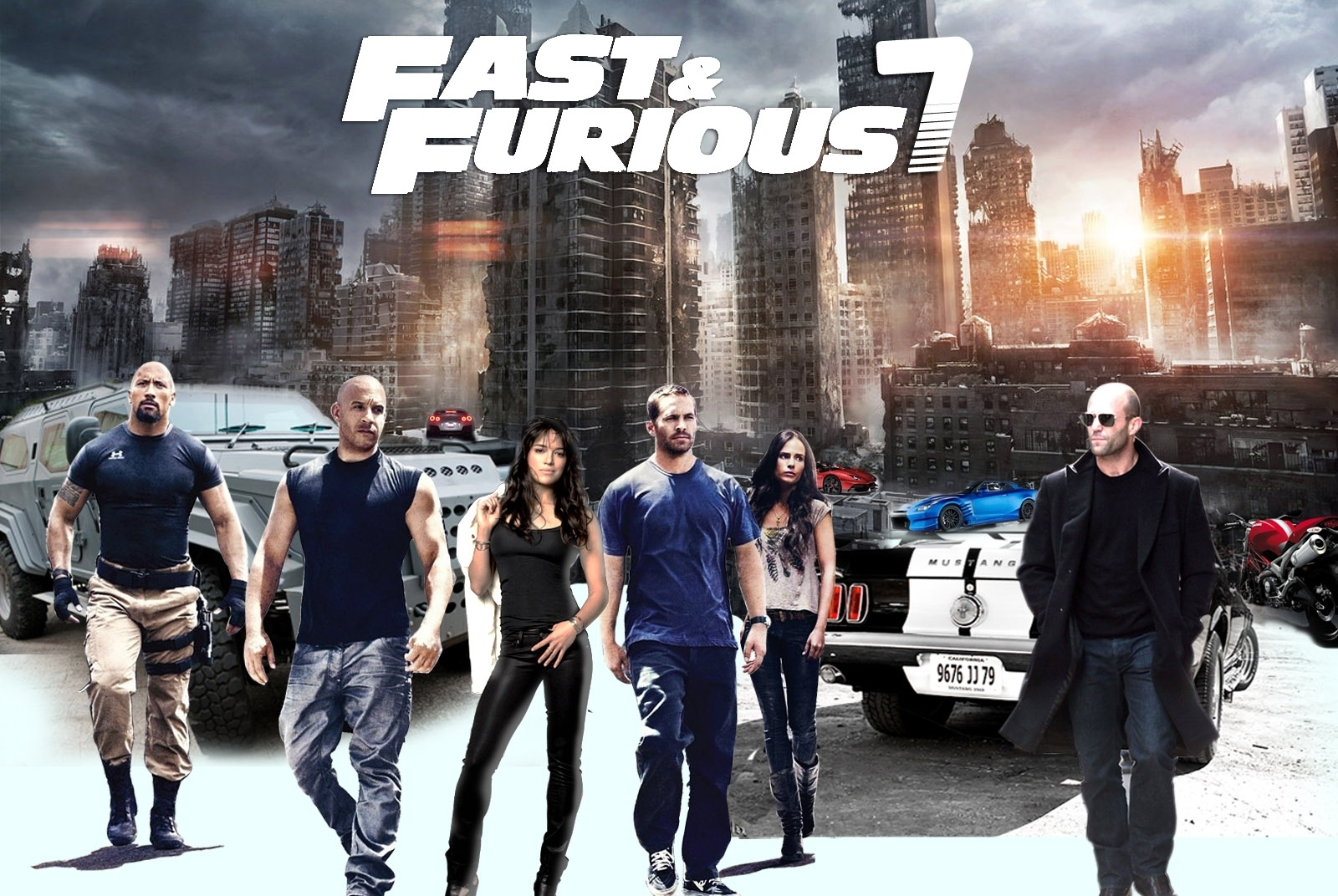 If you enjoyed the appearance of the Dodge Charger in the first and fifth Fast and Furious movies, you won’t be disappointed by the latest release. This sleek black muscle car is driven by Dom who is played by Vin Diesel. In one of the most action packed scenes of the movie, the Dodge Charger is dropped from an aeroplane from the height of 3658 metres. Nine modified Dodge Chargers were created for the movie. 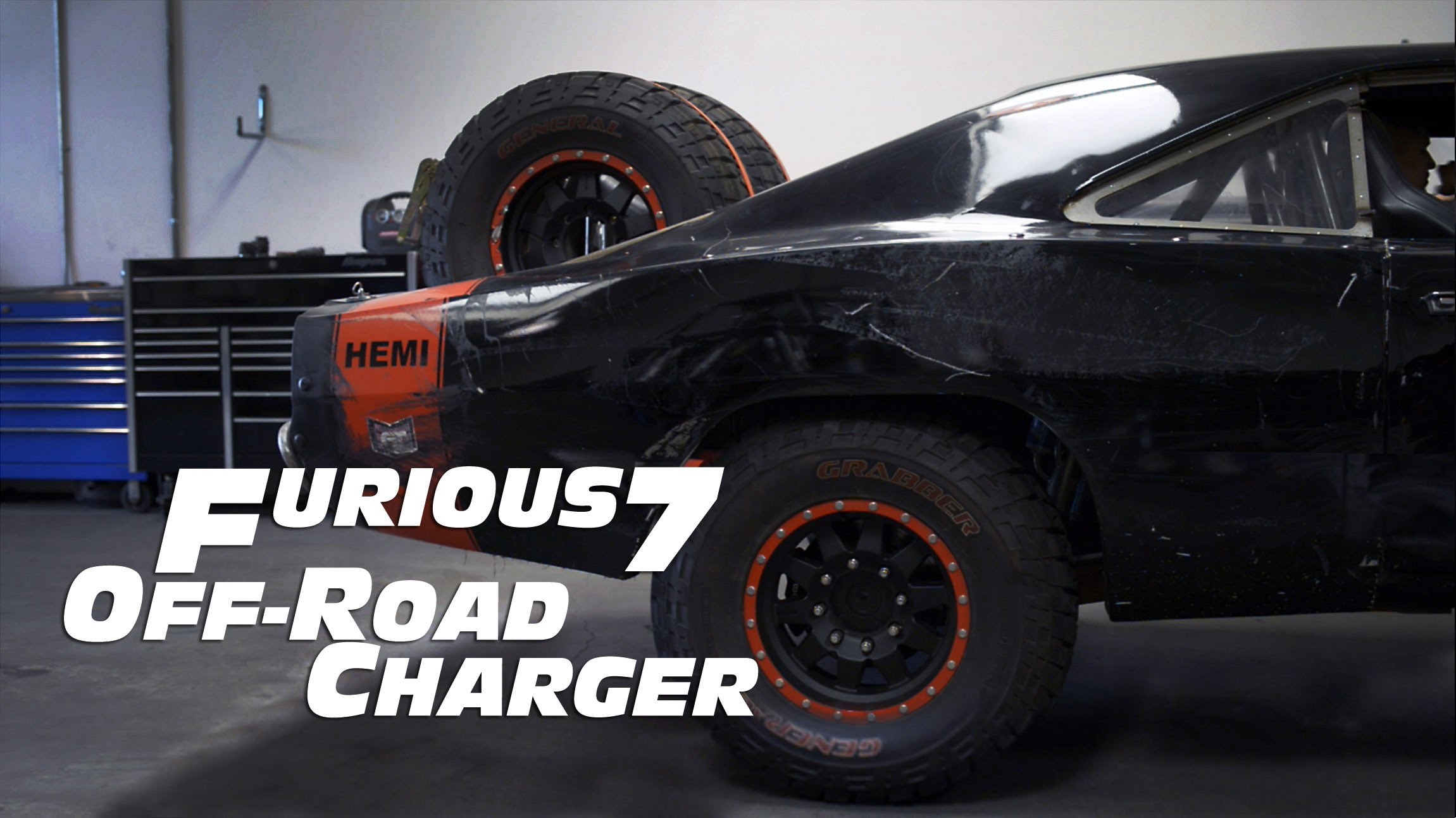 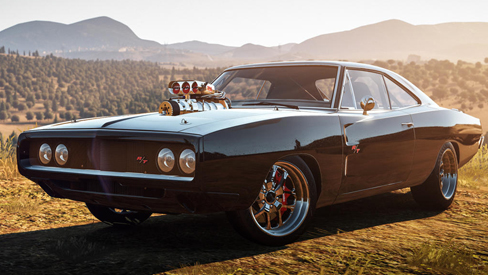 The Plymouth Barracuda made an appearance in the last scenes of Fast and Furious 6. This model is back again in the movie’s latest release to the delight of muscle car enthusiasts across the globe. Its aggressive black exterior has captured the hearts of international fans. 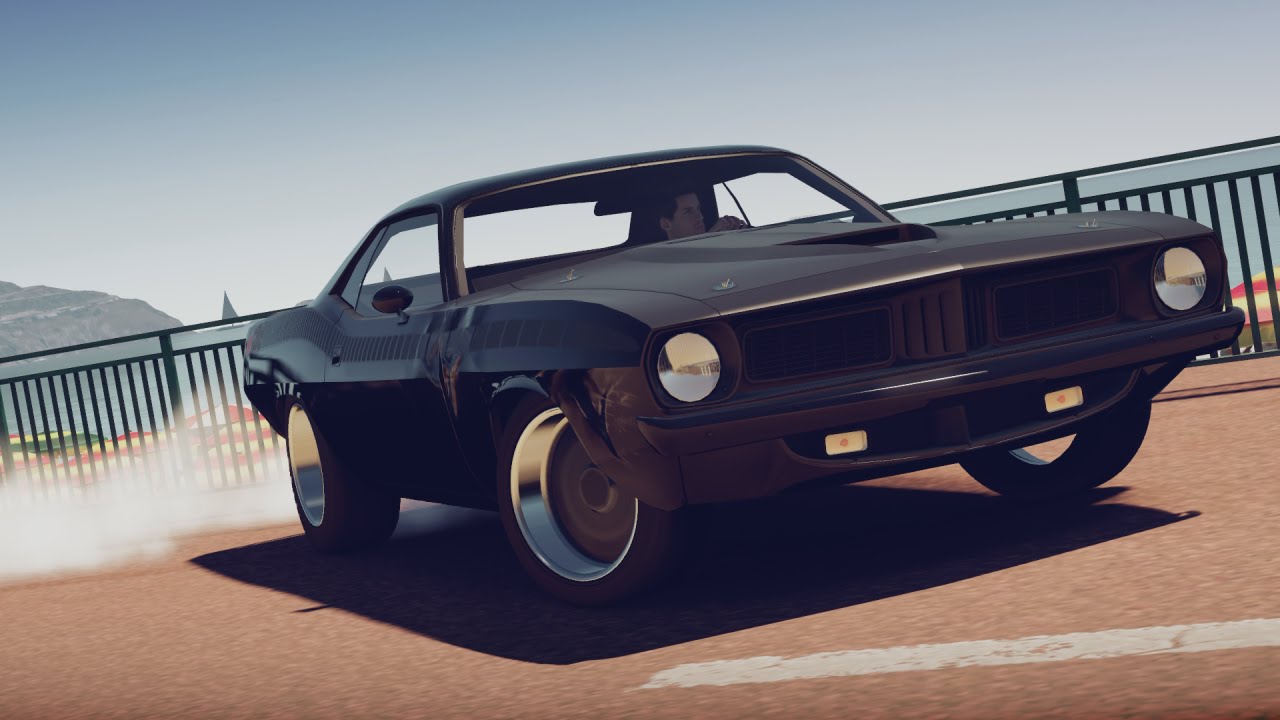 The Nissan GTR is driven by Brian O’Conner in the latest Fast and Furious release. With its impressive horsepower, the Nissan is a powerful ride. Seven models were used during the production of the movie and only one is still intact. If you want to check out this model in real life, you will have to make a trip to the Hollywood Star Cars Museum which is situated in Gaitlinburg, Tennessee.

With an exorbitant price tag, the Lykan HyperSport is sure to turn heads. Only seven model of this car available worldwide, it’s outrageous, with headlights with white gold, diamonds and sapphires. This eye-catching vehicle is driven by Dom in the Fast and Furious 7, where he jumps the car from one skyscraper to another. 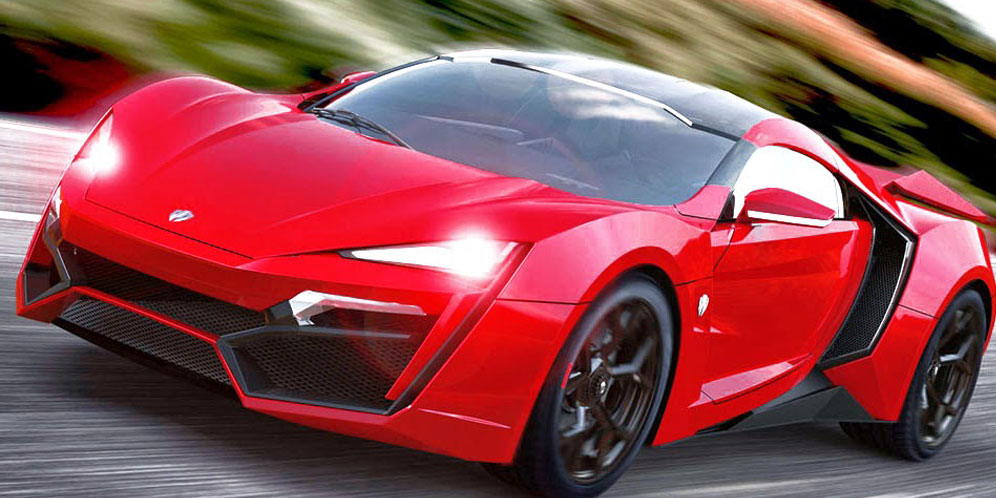 Feeling inspired by the fast cars of Fast and Furious 7? Visit www.AutoMart.co.za and find your own sports car for sale for a thrilling ride. 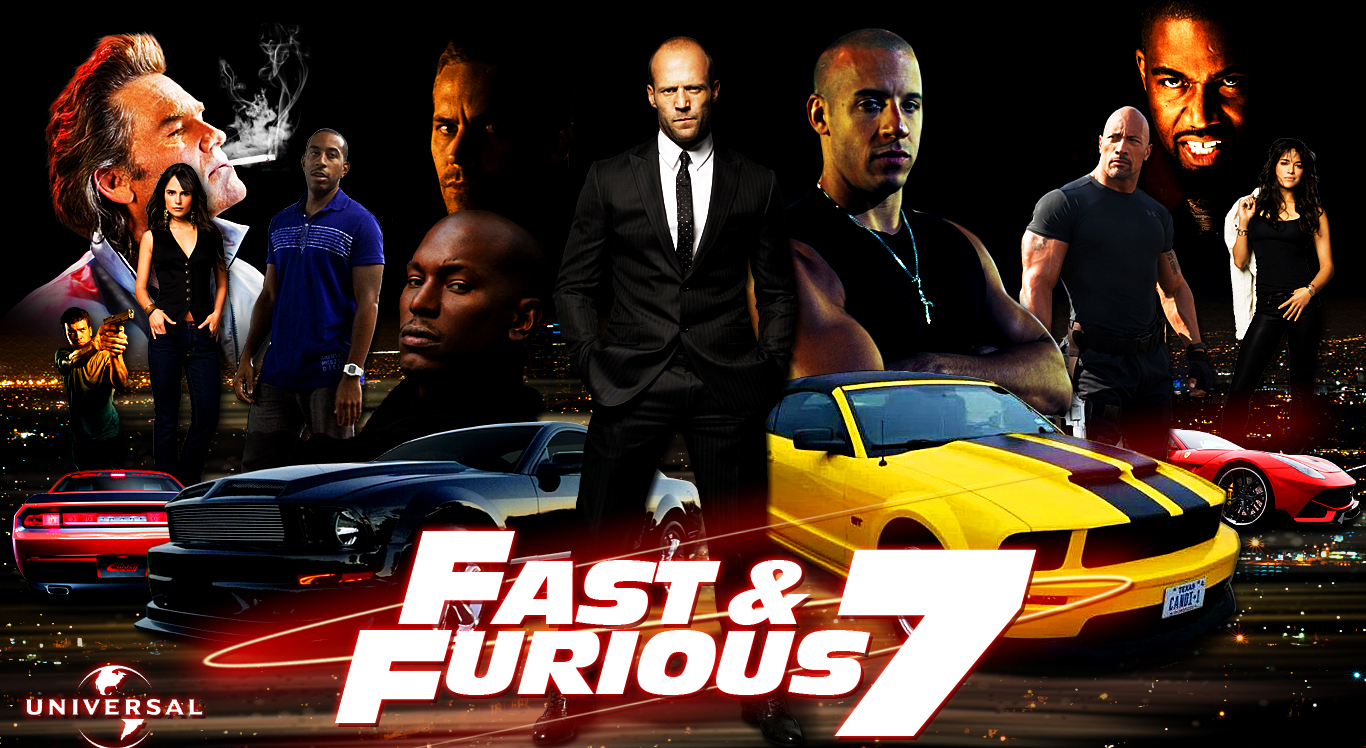