Home » On the horizon: The much anticipated Ford Fiesta RS

On the horizon: The much anticipated Ford Fiesta RS

Ford Fiesta fans won’t be disappointed with the sizzling hot RS model that’s on the horizon. If their current vehicles are anything to go by, the RS will be another successful Ford model. The Ford Fiesta ST, Fusion and Focus have all proven to be outstanding cars. It is speculated that the Ford Fiesta RS will be released within the next two years. 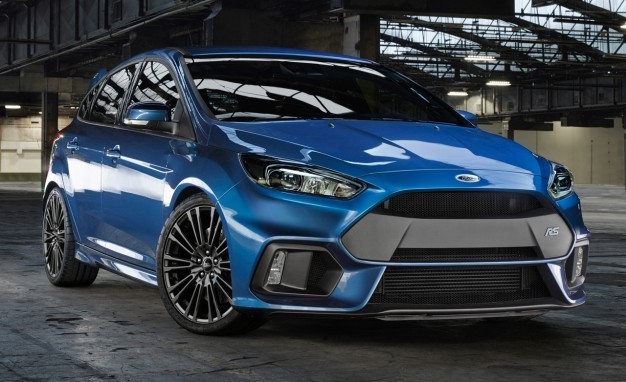 Ford has reached international acclaim in the automotive industry by manufacturing durable and stylish vehicles. The company caters to the transportation needs of people across six continents. With operations in South Africa starting in 1923, they have established an excellent reputation nation-wide. FMCSA has approximately 3,700 employees who strive to uphold Ford’s strong values. With 127 dealers located throughout the country, it is convenient to buy a vehicle from this reputable automotive manufacturer.

Ford fans speculate that the Fiesta RS will be added to Ford’s range in 2017. The RS is part of the reputable manufacturer’s goal to produce twelve internationally created performance models before 2020. It is proposed that the twelve cars will fall into three distinctive categories. This will include enhanced technology, high performance and ultra high-performance.

With its impressive design, speed freaks will be able to get their adrenaline pumping with the RS. The large intake and wheels contribute to its appeal. Its distinctive bonnet vent and arches enhance its athletic good looks. 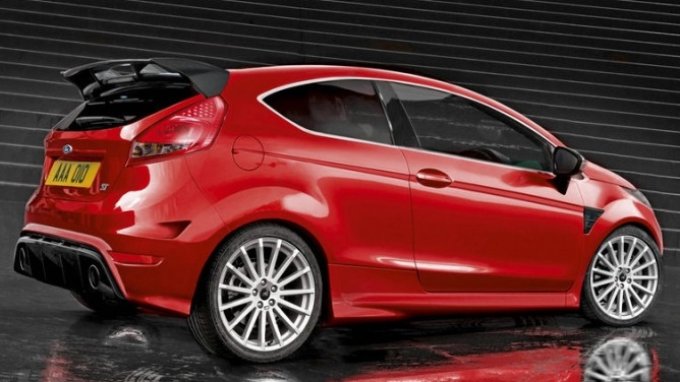 It is expected that the Ford Fiesta RS will be manufactured with four-wheel drive which will increase its traction. It is speculated that this model will be fitted with a 1.6 EcoBoost engine which has a 250 bph. Fords link to the M-Sport-team will facilitate the development of a trustworthy, small-capacity, high performance engine. While the exterior of the RS is powerful, Ford fans can expect that the interior will be just as appealing.


Ford has considered manufacturing the Ford Fiesta RS when it showcased the concept car at the Geneva Motor show during 2004. However, the business side of the car’s release fell through. It is expected that with the international accomplishments of the Ford Fiesta ST that the RS has been approved by Ford’s leaders. 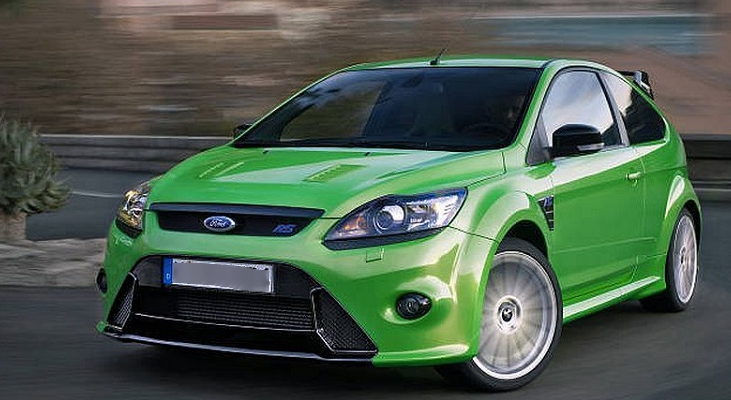 Looking for a Ford Fiesta for sale? Then visit www.AutoMart.co.za.