Home » The battle of the bakkies: The Toyota Hilux vs. The Ford Ranger

The battle of the bakkies: The Toyota Hilux vs. The Ford Ranger

Outdoors enthusiasts are spoilt for choice with the Toyota Hilux and Ford Ranger. Not only are these vehicles great for exploring tough terrain, they also make durable work-horses. Whether you are looking for a company car or you want to explore more challenging terrain, these models are up for a challenge. While both models offer a great performance, crucial differences will help you decide which model to buy. 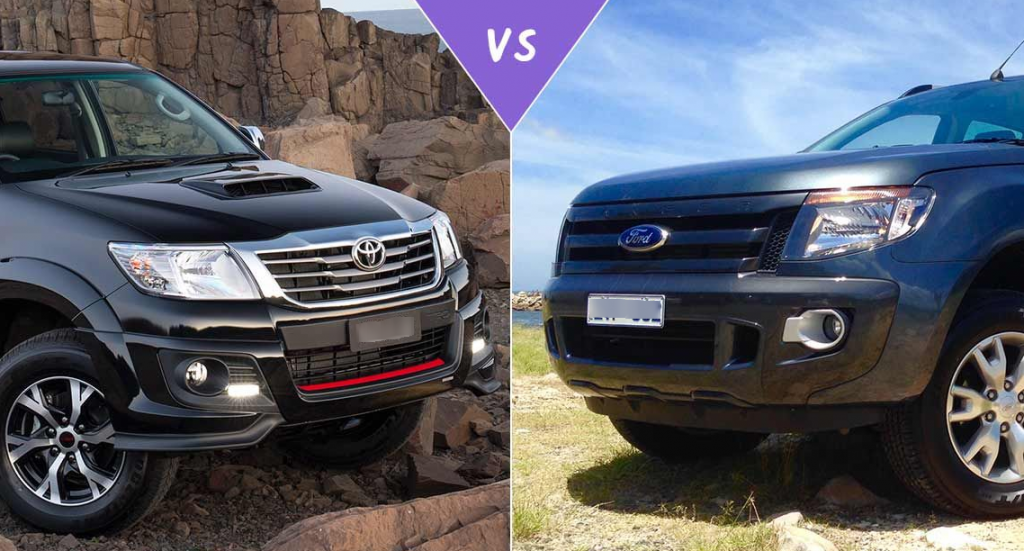 When it comes to good looks, the Ranger is ahead of the game. Its modern and muscular appearance leaves a strong impression on the city streets and rural roads. The Hilux has length of 5260mm and a width of 1835mm while the Ranger is 5274mm long and 2163 mm wide.

Both the Hilux and the Ranger deliver a strong performance. The Ford produces 147 kW of power at 3000 rpm with 470 Nm of torque at 1500 rpm. The Toyota Hilux delivers 27 kW of power less than the Ranger. Its torque is also lower than the Rangers at 373 Nm. The Ford has a five-cylinder engine while the Hilux has a four-cylinder engine. Although it offers a lower power output and torque, the Hilux has a long standing reputation for being one of South Africa’s most trustworthy bakkies. 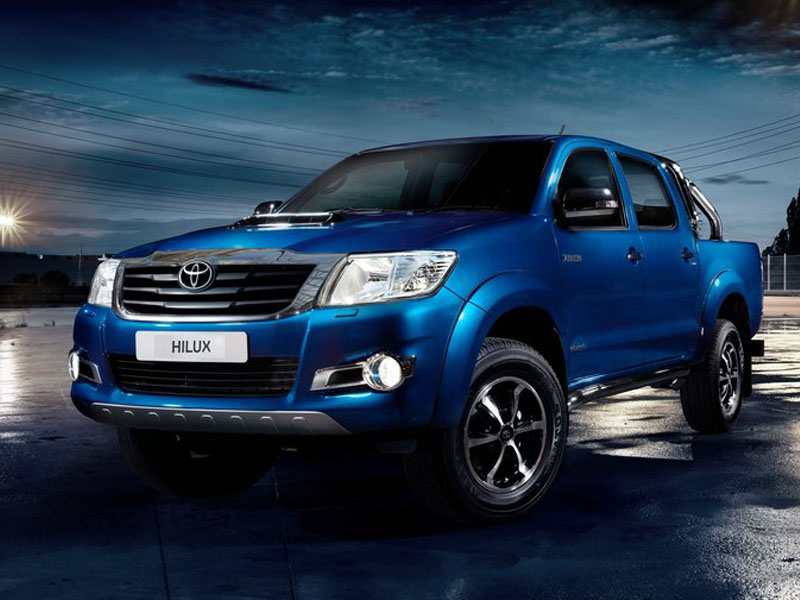 The Hilux has a contemporary interior which offers drivers numerous practical features. USB and iPod connections are note-worthy features of this model. The spacious interior of the Ford Ranger is complemented by useful features such as clocks and Isofix seats. Cup holders and a glove box are among the many storage facilities of the Ranger. 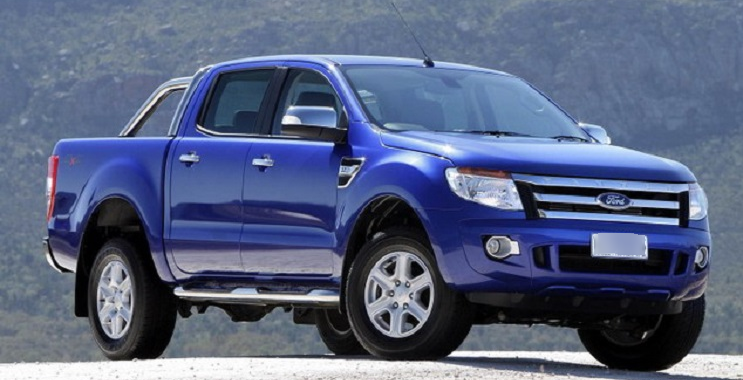 While the Hilux is an impressive bakkie, the Ranger is leading the pack when it comes to bakkies in South Africa. Its good looks and excellent performance have increased the appeal of Ford’s newest model. 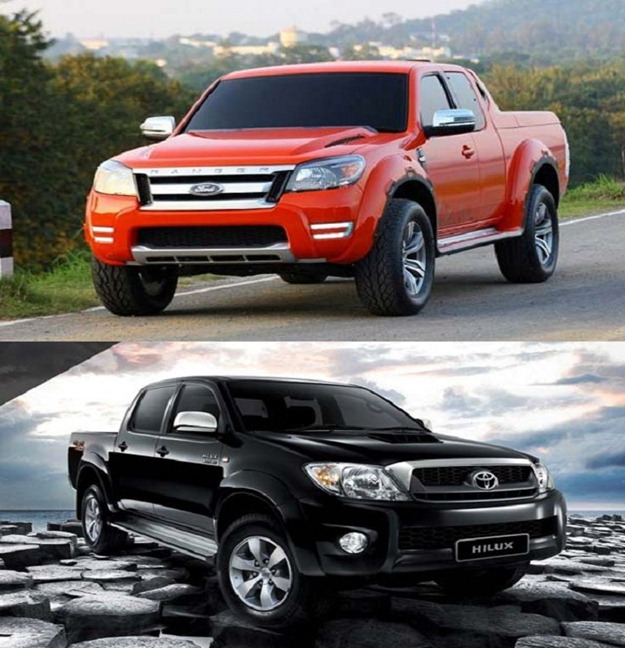 To get an overview of the differences between the Toyota Hilux and Ford Ranger, take a look at this table:

Whichever bakkie you prefer, either the Ranger or the Hilux, visit www.AutoMart.co.za for a great deal!