Home » Through the Years with Chevrolet

Through the Years with Chevrolet

The Chevrolet timeline starts way back in 1911, founded by General Motors founder William C. Durant along with Louis Chevrolet, the Chevy brand grew in leaps and bounds and was just a matter of time before Chevy’s were sold worldwide. 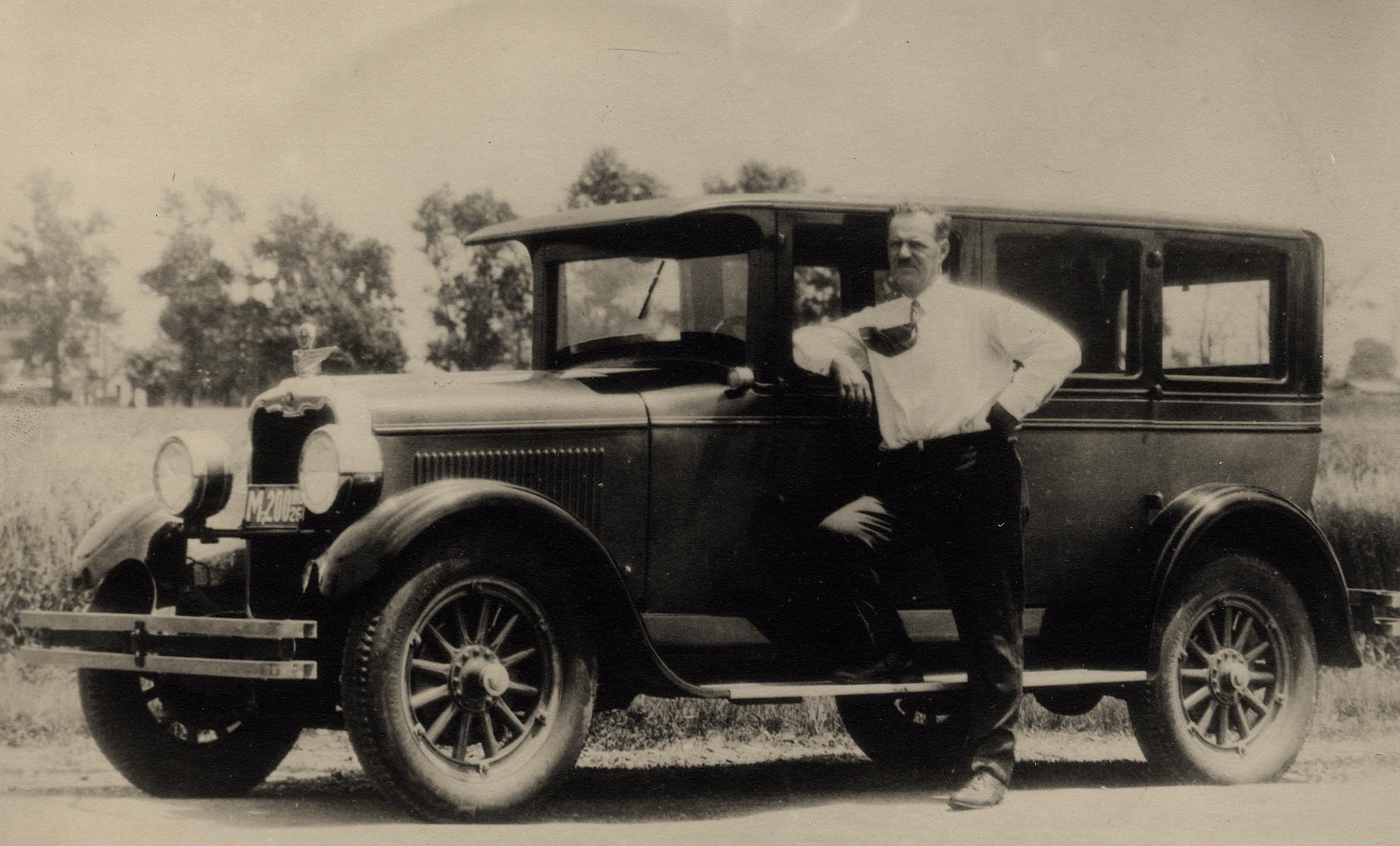 The American automobile company caters for all types of motorists and all types of jobs as they produce vehicles both small and large, including commercial trucks.

In 1912, the Chevrolet was introduced to Detroit with the Classic Six, but it wasn’t until 1913 that General Motors started distributing Chevrolet vehicles in South Africa. By 1929 General Motors South Africa had built 25, 000 vehicles, and one year later Chevrolet had produced its 7 millionth vehicle. 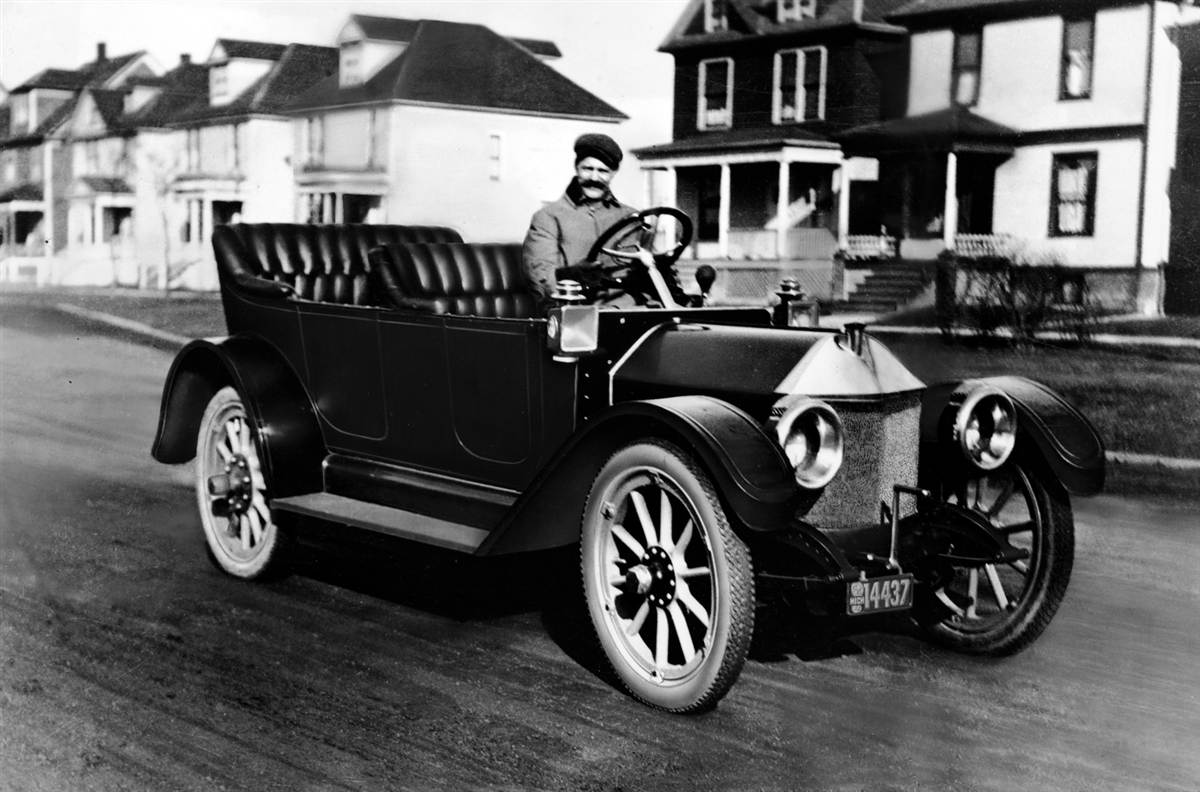 As the years went on, so did the evolution of the Chevy, in 1955 the infamous small block Chevrolet V8 was introduced and in 1967 we witnessed the birth of the first Camaro. 11 years after Chevrolet hit the 100 million mark in 1979 the iconic Corvette broke the world speed and endurance record in 1990. 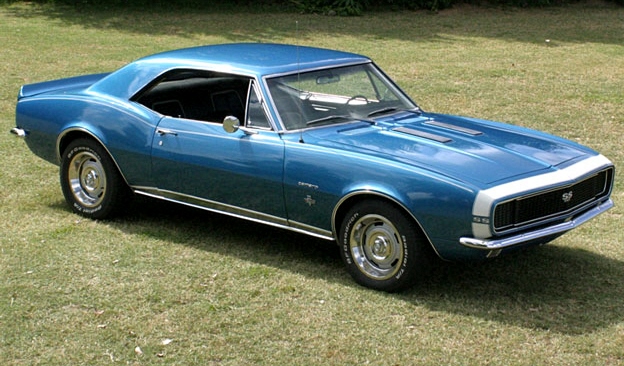 In 2003 the Chevrolet brand was reborn in South Africa and stole the hearts of many with the likes of the Spark, Aveo, Vivant and Lumina models. 2009 saw the Chevrolet Cruze which was also nominated as a finalist in the Car of the Year 2010 competition. More recently Chevrolet extended its family in South Africa by launching the Trailblazer, the Cruze Hatch and the Cruze Sedan.

Recently we came across what is believed to be a 1926 Chevrolet, which is said to be one of the first Chevy’s ever built in South Africa. A local car enthusiast in Pretoria inherited this beauty from his father and is proud to be the owner of one of these rare gems. 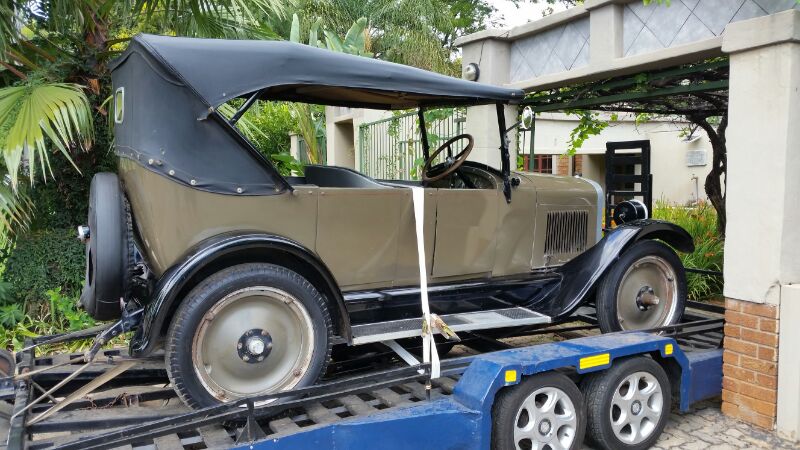 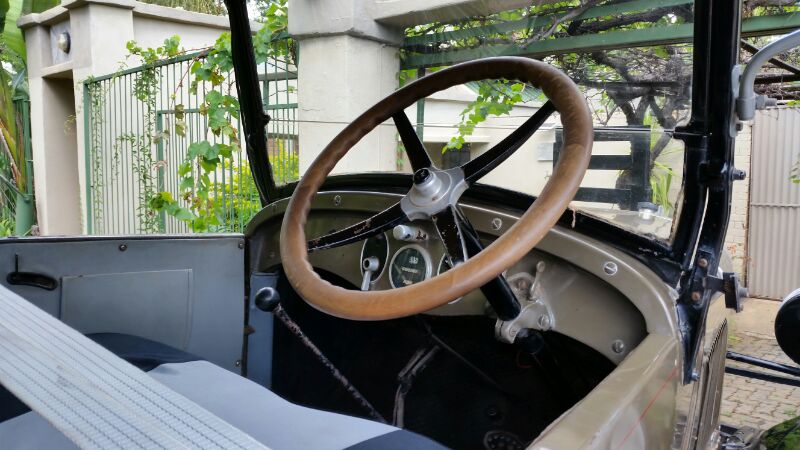 The Chevy is well looked after and still boasts its original appearance, making this one of the coolest cars we have come across in a while. It’s always great to be reminded about where we came from, where it all started, and where we are today, and this Chevy is a perfect reminder of a unique period in our South African timeline. 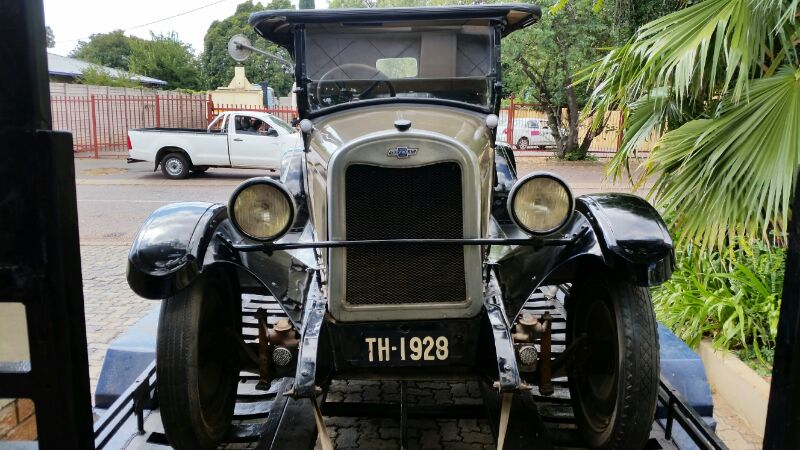 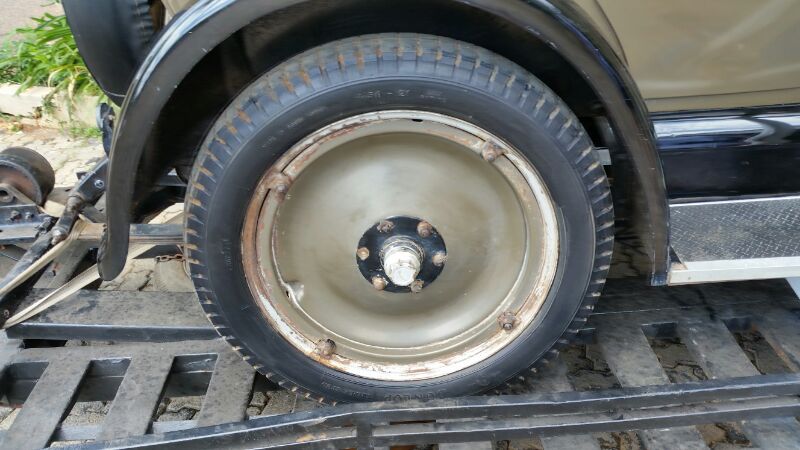 If you happen to come across a cool, classic, outrageous or just plain funny vehicle then share it with us on our Facebook page. Or if you have a classic car that has a great story then please do tell…

If you’re looking for a classic Chevrolet, then visit www.AutoMart.co.za for good deals on cars in your area.