Home » Electric VS Petrol: Which side are you on?

Electric VS Petrol: Which side are you on?

Electric cars are becoming more and more popular and car manufacturers are constantly working on bringing out new prototypes to embrace the new movement in the world of automobiles. Some of us embrace the change and are excited for the new generation of electric cars which will save us money and effort, but for the real petrol heads, electric cars are not that appealing and seem to be a waste of time. 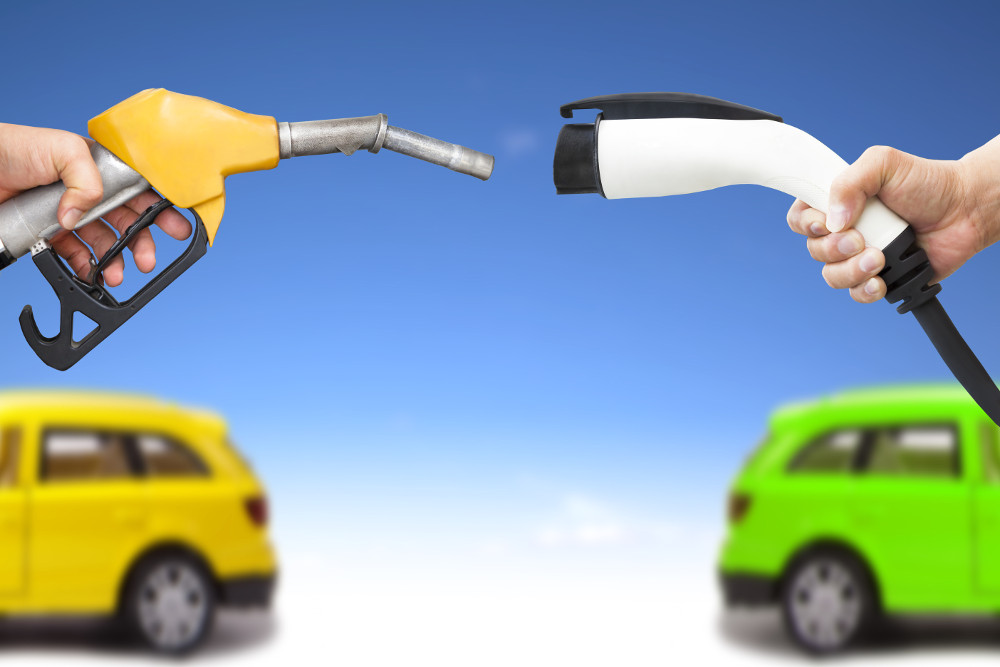 Some motoring industries believe that going electric is the way forward, whereas others believe firmly in the petrol engine and refuse to move with the times. For now, most models of electric cars that are available for the public are slightly expensive, but the fact is that for the driver, long term benefits are inevitable. Car manufacturers that brought us hybrids like the McLaren P1 and the BMW i8 are developing combined electric and petrol powered supercars and are completely changing the game. 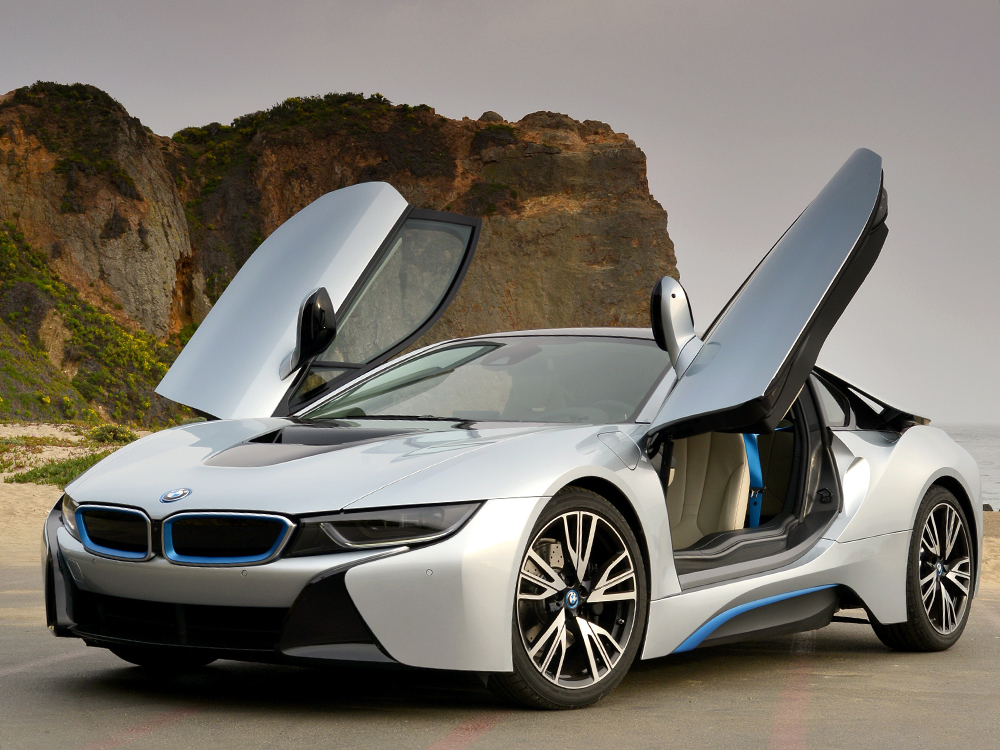 Electric cars might seem as a futuristic and daunting affair to some, but the fact is that electric cars require much less maintenance than your regular petrol engine, boasting a lot less moving parts, eliminating more problems. Without parts like spark plugs, the fuel tank and the clutch leaves less that can go wrong on an electric car, and can save you maintenance and service bills. 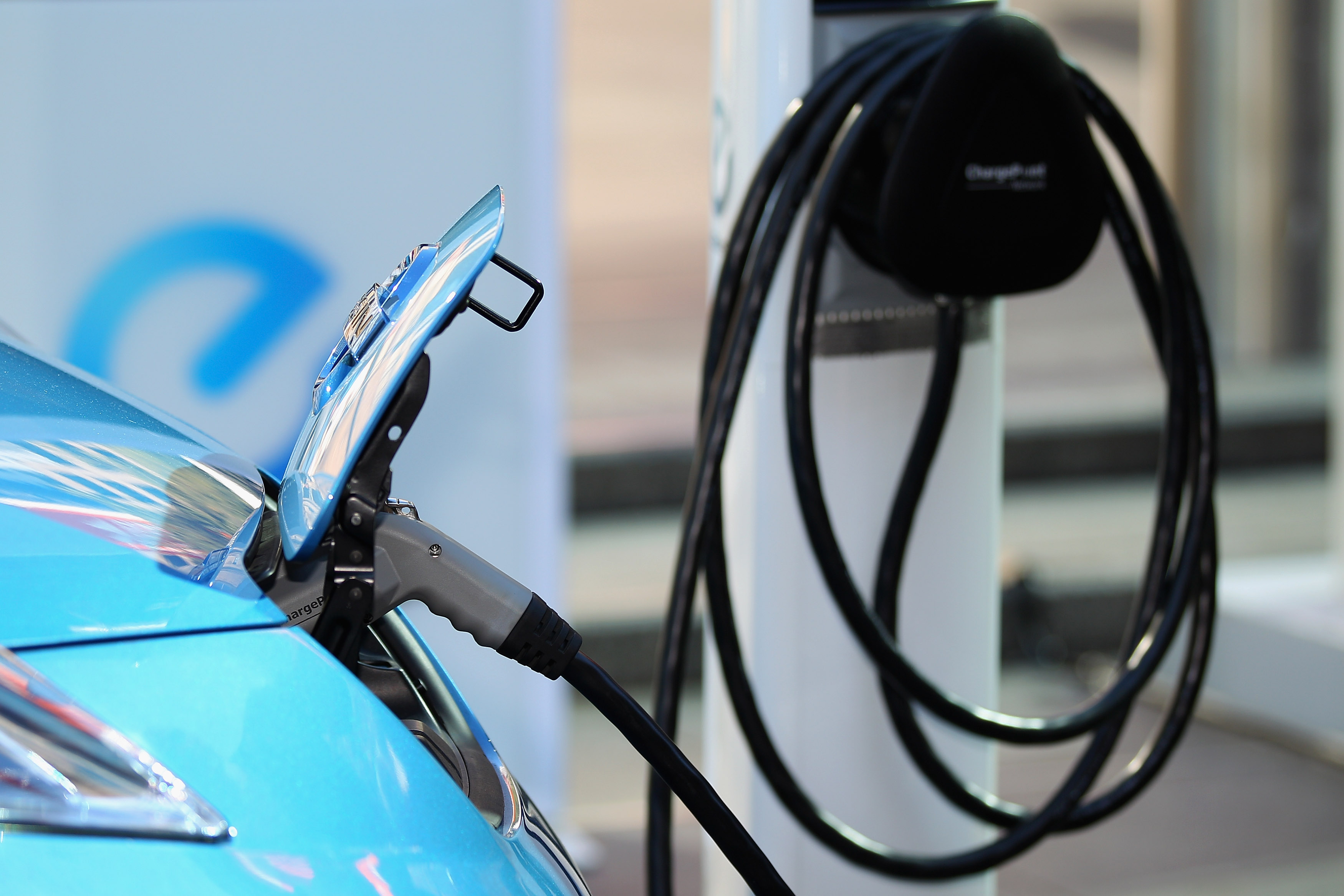 The electric car sales have not sky rocketed yet as motorists are still weary and fear that there are not enough charging points available. Although petrol stations are starting to gear up with charging points, the other problem is the distance covered between each charge. For now you will be required to plan your trip very carefully to avoid being stranded on the side of the road with no power. 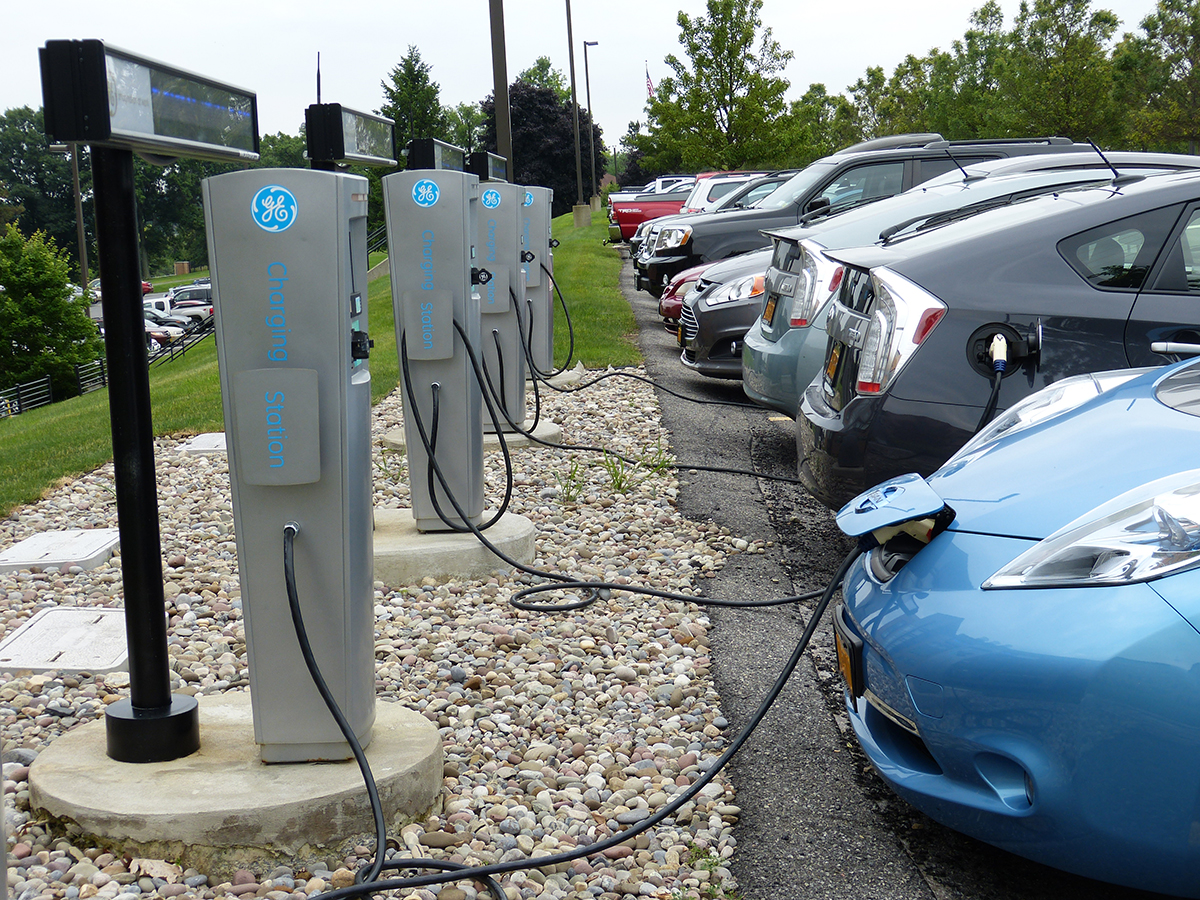 As we dwell further into the future, and all the technology around us evolves and improves, it’s up to us whether we embrace the change and change with it, or get stuck in the past, which could end up being a rather expensive option.

If you’re looking fuel efficient vehicle, then visit www.AutoMart.co.za for good deals on cars in your area.