Home » How to overcome Road Rage

How to overcome Road Rage

Driving can be a fun experience, but from time to time we all experience frustration and anger due to incompetent drivers or just due to a lack of patience. There are many reasons why drivers tend to lash out and get aggressive, but there are ways to cure that frustration, and to avoid doing something that you might regret. 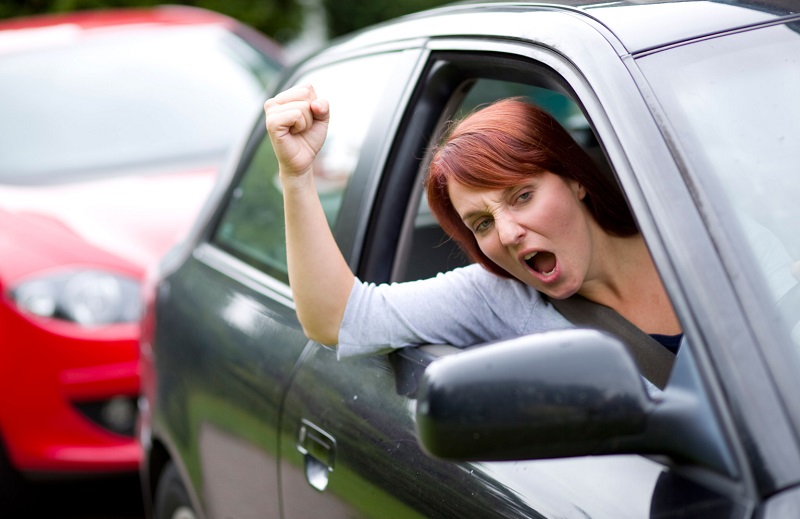 On a daily basis we are all victims of getting cut off, being stuck behind a slow driver or a learner driver, or have someone suddenly turn without indicating, and combined with everyday stress factors some people just tend to lose it. From sitting in traffic jams, to waiting at robots, to being stuck behind a slow driver, it is normal for someone act out, but doing this can land you in serious hot water. 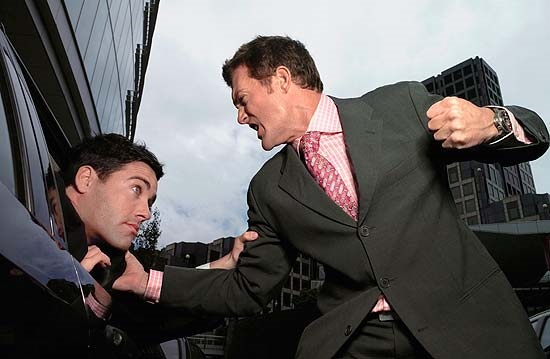 Naturally after being cut off by another driver or being stuck behind someone who is in the fast lane, some people find it rewarding to confront each other at the next robot and sort the problem out using violence. Unfortunately there isn’t one universal solution, but finding a way to calm yourself down can save you a lot of trouble, embarrassment and ultimately a fine or a lawsuit. 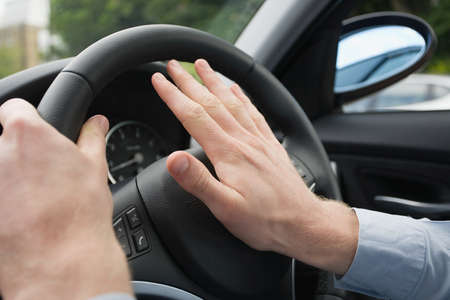 Hooting is one way of signalling your emotions, but overuse of this function (necessary or not) can be annoying for the victim and everyone else around you. The hooter is meant to be used to warn other drivers and to avoid a collision, but now the hooter is used aggressively for drivers to shame each other.

Try playing your favourite song or listen music that tends to make you happy, this could take your mind off the current situation and keep you from acting out.

Often learner drivers or elderly drivers are the victims to continuous hooting, which usually just adds weight to their insecurities, so instead of blasting them with constant sound waves, try pulling over to calm down. 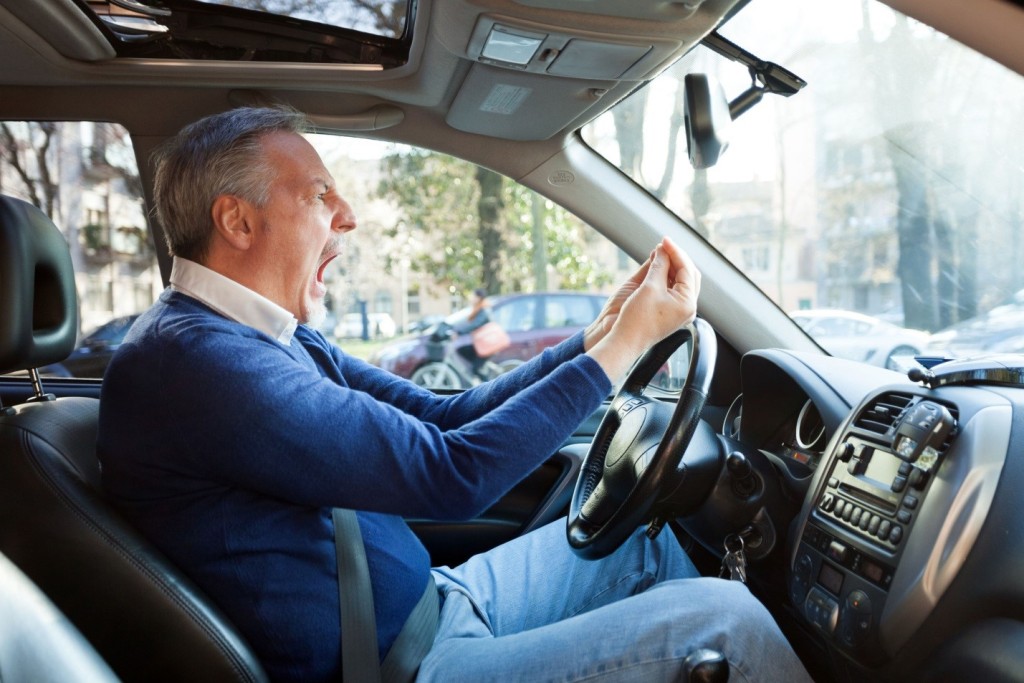 Another common way of asserting dominance or showing frustration is to drive closely behind someone, forcing them to take a hike or to drive faster, but the rules state that you need to leave enough space between yourself and the car in front of you so that if the car suddenly stops you can stop safely behind it. This does not solve anything, this just frustrates the car in front of you and could cause them to act irrationally and the whole situation could end up in an accident. Instead, count to ten, breath in and out slowly and then calmly change lanes and overtake when it is safe to do so.

Whether you are guilty of road rage, or a victim of road rage, always remember that at the end of the day, your body does not need that extra stress, as we do spend the majority of our time in cars driving. If you are not in a rush, rather pull over and take a break to cool off if you feel you are starting to lose your temper. 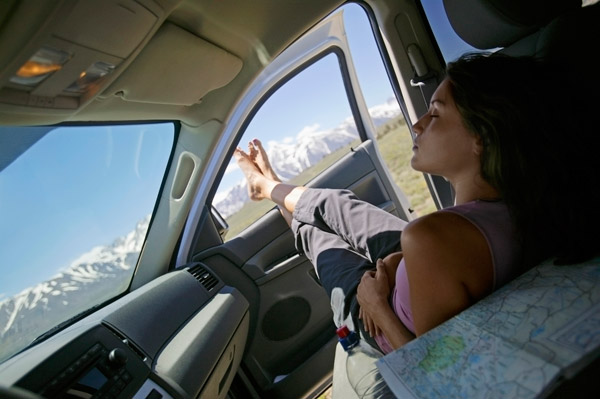 With the amount of unlicensed drivers on the South African roads, the amount of off the road incidents are very high, and fights alongside the road occur every day, so don’t become a statistic and stay calm behind the wheel.

If you’re looking for a stress-free vehicle to relax in, then visit www.AutoMart.co.za for good deals on cars in your area.