It’s always nice to see a beautiful supercar race past you from time to time, whether it’s a flaming red Ferrari or a dark black Lamborghini, it’s never disappointing to meet your dream car. These cars that occupied our bedroom wall posters growing up made our lives more exciting as they are not only fast, but dripping with beauty, knowing that somewhere, someone is driving one at speeds you could only imagine. 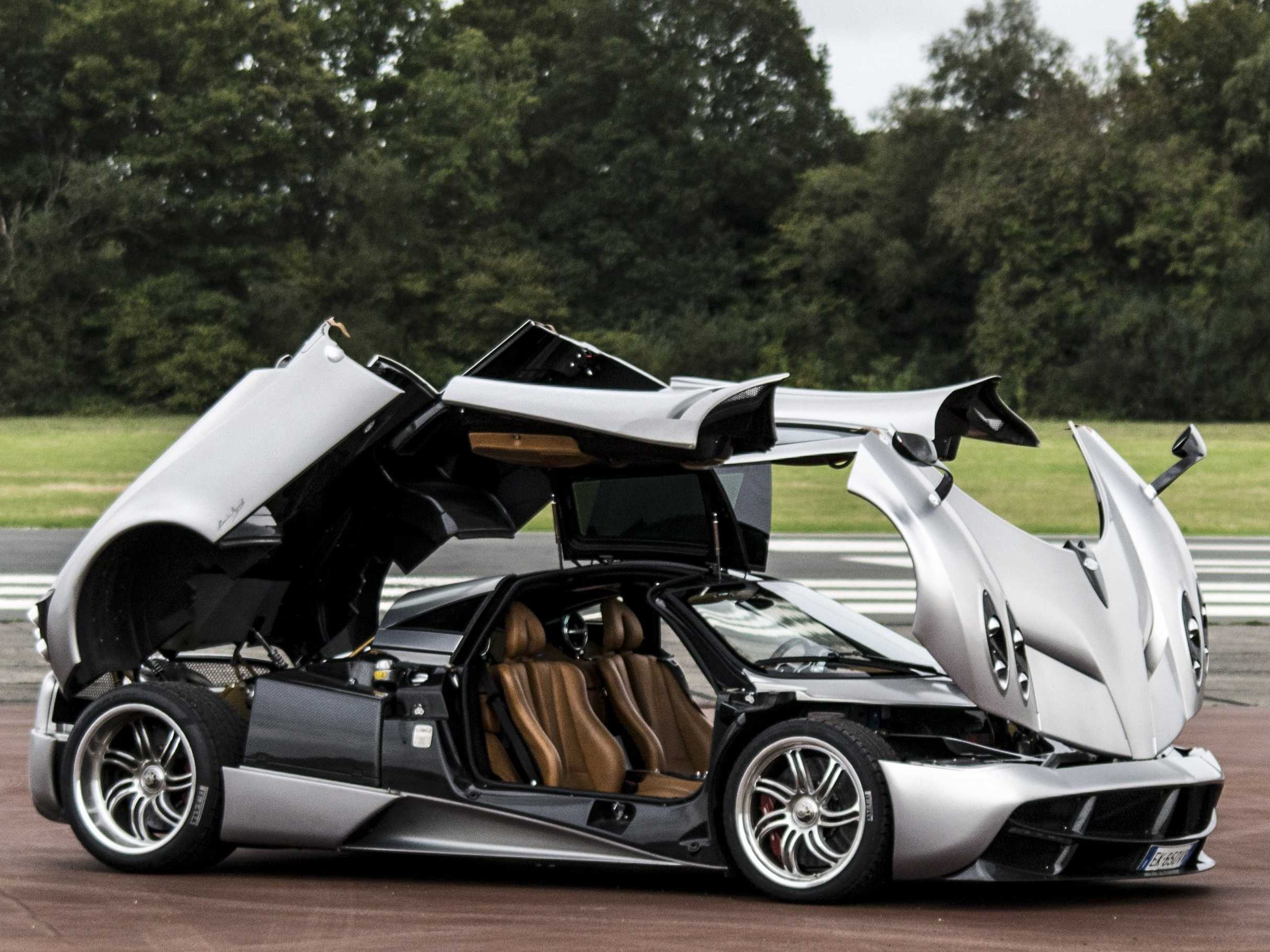 Supercars have been around for a while, but because of the rate at which technology is evolving, car manufacturers like Pagani, McLaren, Lamborghini and Bugatti are now producing what are called Hypercars. Therefore top speeds that were unthinkable 10 years back are now considered mediocre against these marvels of engineering. 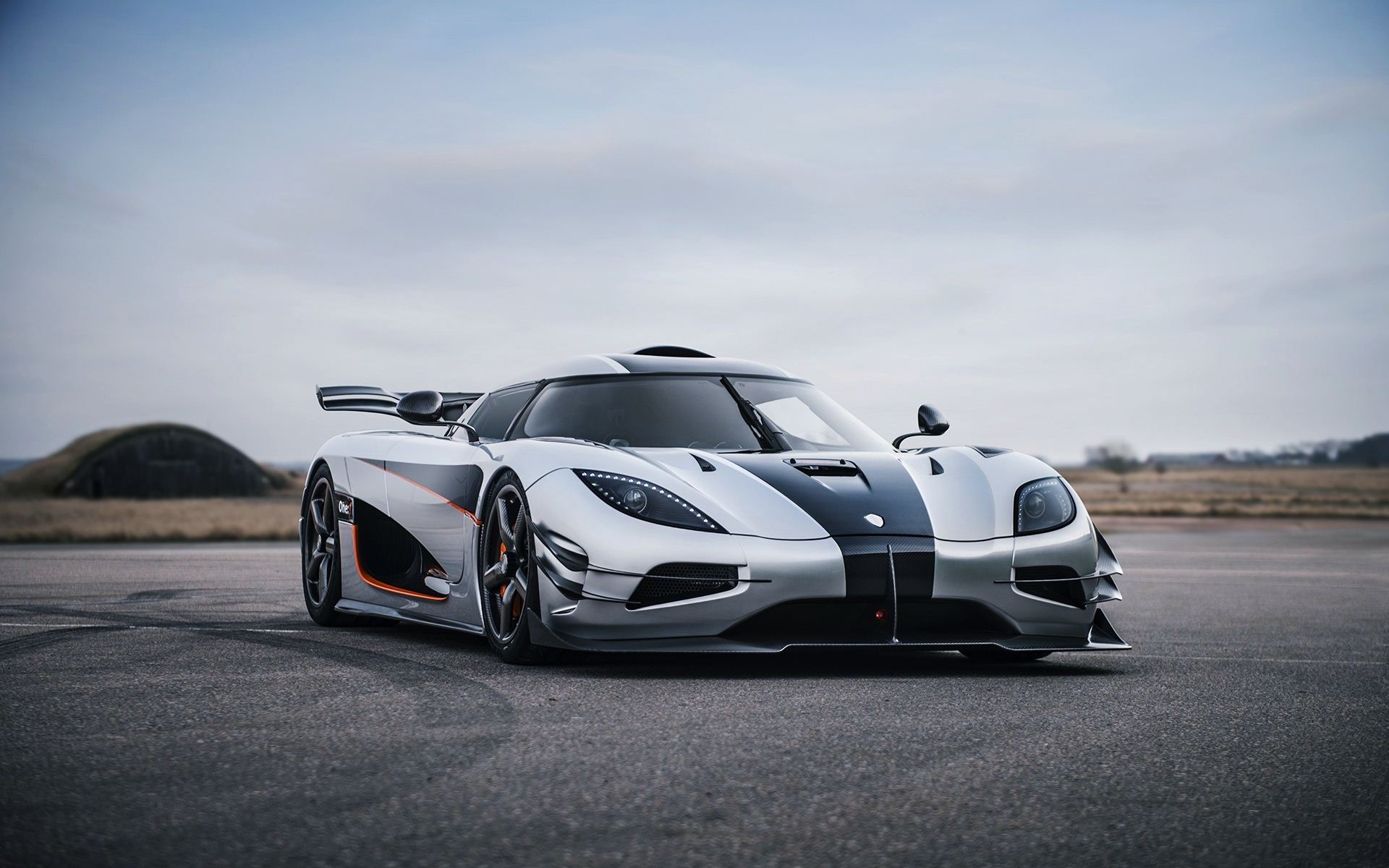 2014 will always be remembered as the year of the supercar, as hybrid technology was used to power some of the most crazy and mind-blowing cars imaginable, laying a new standard for supercars of the future. Materials and gadgets that were used on older supercars are now substituted with lighter and stronger substances, changing all the dynamics and performance, resulting in faster and lighter speed machines. 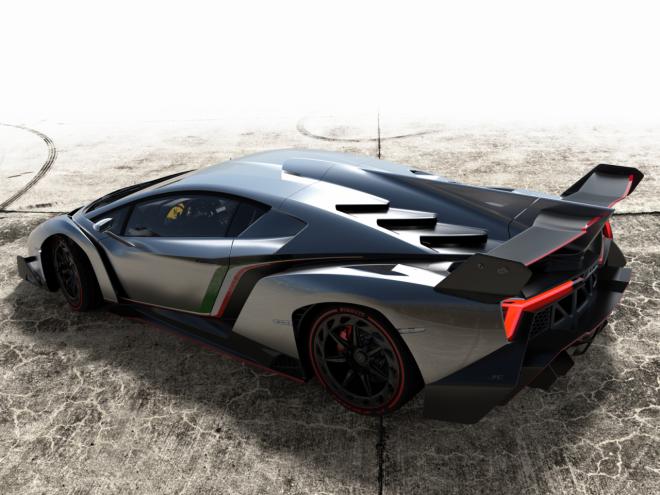 Acceleration time and 0-100 has dramatically changed as what used to be fast doesn’t come close to competing with today’s cars. Anything under 5 seconds used to be considered quick, but now, cars like the Lamborghini Aventador, Nissan GT-R and the Bugatti Veyron are part of a unique 2 second club.

Unfortunately if you own one of these majestic creations, you will be very limited as to when you actually get the chance to fully open them up, therefore a lot of enthusiasts usually make time at a test track to experience that sheer adrenalin rush that comes from quick acceleration.

Although the chance of owning a supercar is slim, at least we still get the pleasure of looking at them and appreciating the mechanics and engineering that goes into making one. We don’t always realise the precision and time that goes into making a supercar, as manufacturers and designers are always pushing boundaries, to make us pleasing eye-candy.

If you’re looking for a standout Supercar, then visit www.AutoMart.co.za for good deals on cars in your area.