Home » The most reliable cars of all time

The most reliable cars of all time

Some vehicles are known to be well built, solid and basically just unbreakable, they have endured many years, journeys and services. These are the true workhorses and also known as the most reliable vehicles of all time.

These vehicles have stood the test of time, were around when you were starting your life, helped raise your children and still to this day stand strong and ready for duty. A lot of modern vehicles don’t tend to last long and motorists are trading them in earlier and earlier, but some of the legends refuse to give up and breakdown, and just keep on rolling. There are a lot of reliable, used cars in South Africa for sale if you are looking for a trusted companion. 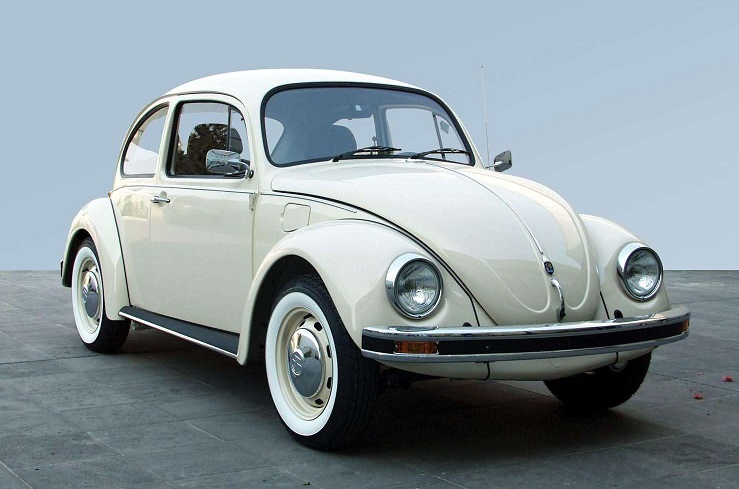 The German manufactured Volkswagen Beetle was born in 1938 and is renowned for its toughness and reliability. Through the years, the design and performance of the Beetle have changed, but it still remains an iconic car for South Africans and the older models still roam the streets and continue to eat up the miles.

Just like any other vehicle, the Beetle is capable of breaking down, but if you look after it properly, then it is guaranteed to return the favour. Unlike most cars, the Beetle boasts a longer lifespan than most, and because of its hard body and design it’s fully capable of taking a few punches. 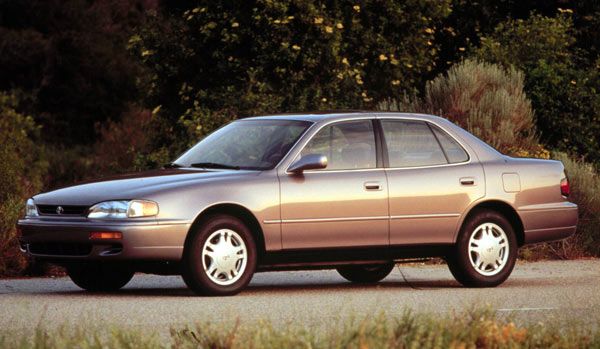 The Japanese manufactured Toyota Camry quickly became a very popular family mid-size car and has always been a reliable and dependable run-about vehicle.

Owners of the Camry know they can depend heavily on its services and enjoy its great performance. Over the ages the Camry has evolved and now boasts a more stylish design, but continues to provide owners with the same outstanding service that has come to be expected from the Toyota Camry. 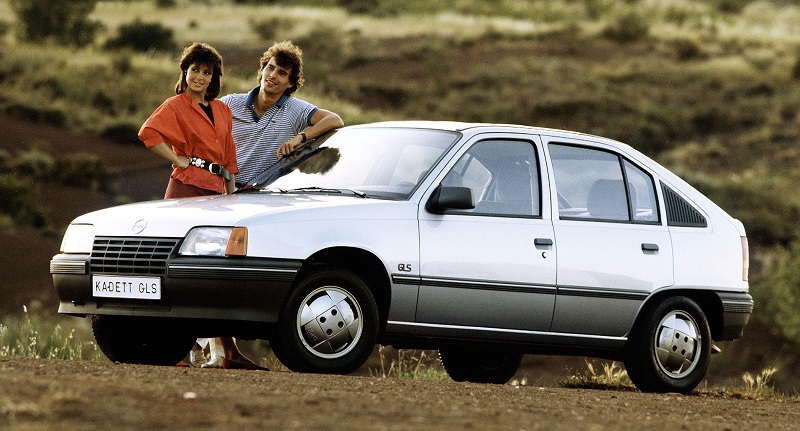 Many South African families are familiar with the tough and reliable Opel Kadett. The German manufactured Kadett first appeared in 1937 and was later replaced by the Opel Astra in the early 90’s, and truly is a Golden Oldie. The Kadett is as tough as they come, as many older models continue to roam the streets to this day. It may not be deemed the prettiest automobile of all time, but it surely deserves respect in the form of reliability. 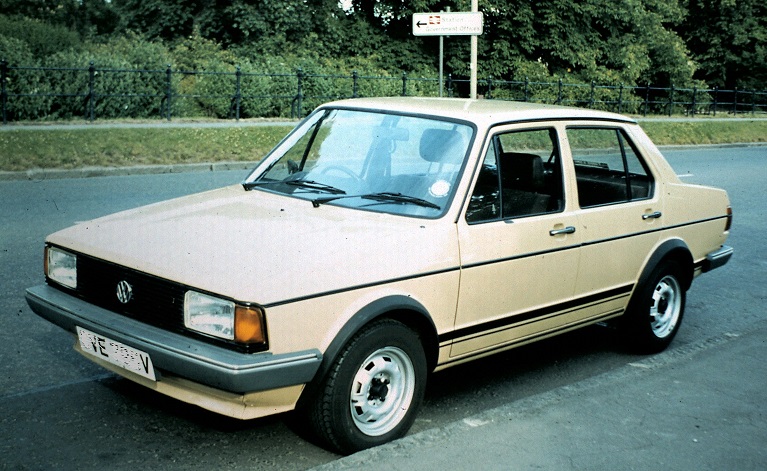 Volkswagen strikes again with the ever popular German family car, the Jetta. The Volkswagen Jetta originally derived from the Golf hatchback with an additional conventional trunk and some slight modifications to the body. This creation proved to be a winning formula and to this day continues to be a dependable family car, which gives good service year after year. Many South Africans can relate, and many students have the privilege of learning to drive in the passed down family Jetta.

If you’re looking for a long lasting and reliable vehicle, then visit www.AutoMart.co.za for good deals on cars in your area.