Home » The most expensive cars ever sold on auction

The most expensive cars ever sold on auction

In the last 6 years there have been some crazy figures offered for classic and unique collectable cars, and these auctions continue to catch the eyes of the extremely wealthy. 7 of the top 10 cars that were ever sold at an auction were Ferraris, and is now labelled to be the most valuable car in the world.

Usually when the average person buys a used car in South Africa, it’s a fairly fun and exciting process, but these cars take extravagant and expensive to a whole new level. The chances that you will come across one of these beauties is very slim, even if you do have the money, because you are not going to find these at your local dealership.

The iconic Ferrari was said to be 1 of 36 models that was built by Ferrari, which was driven by a French racing driver. During a race the Ferrari was involved in a devastating crash, which contributed heavily to the outcome of the final price tag.

This classic 1954 Mercedes-Benz W196 comes in second place after it was overtaken by the Ferrari as the most expensive car ever to be sold at auction.

This Mercedes was raced by F1 driver Juan Manuel Fangio where he won his second Formula 1 championship in 1954 which contributes significantly to this cars value. The car was sold at auction for R344 Million, R344, 467,497.25 to be precise. The 1954 Mercedes-Benz W196 was sold in 2013 at Bonhams Goodwood Festival of Speed. 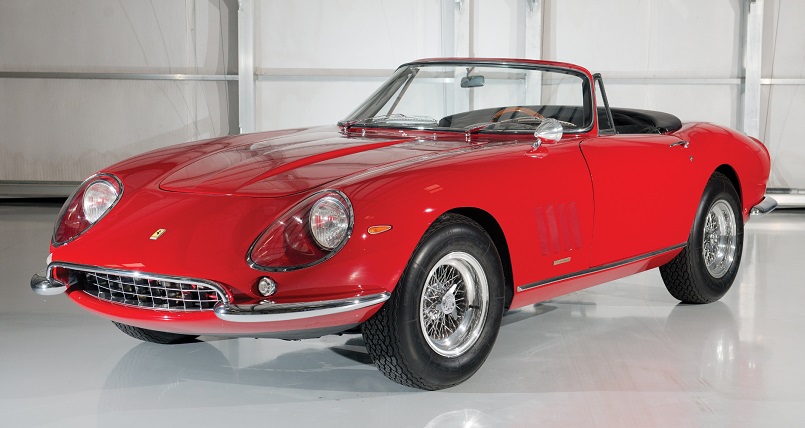 The 300 bhp V-12 engine Ferrari is arguably one of the prettiest and any collector’s dream. The Ferrari 275 was produced between 1964 and 1968 and quickly became one of the most respected Ferrari’s.

If you’re looking for an extravagant vehicle, then visit www.AutoMart.co.za for good deals on cars in your area.