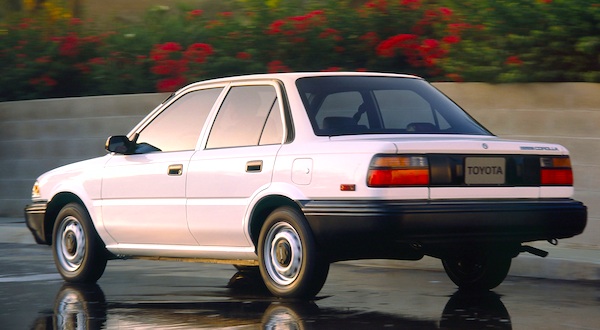 Toyota aims to manufacture vehicles that meet the needs of their customers. The company strives for continuous improvement by combining creativity with tried and tested designs. Toyota vehicles offer high performance at an affordable cost. Toyota was first established in South Africa in 1961 and since then Toyota has become a favourite among South African drivers. The company is committed to manufacturing safe and reliable vehicles that fulfil the public’s transportation needs. Toyota also produces quality accessories and car parts. 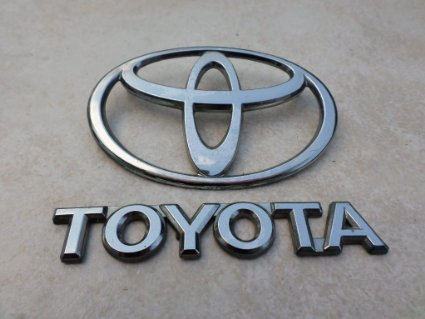 The Toyota Corolla was first manufactured in 1966 and since then it has become a best-selling car on the international market. Since the first model the Corolla has been redesigned to expertly combine years of experience with current market trends. 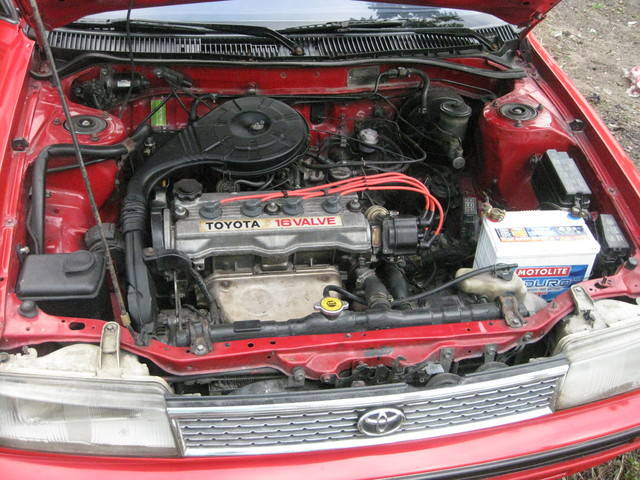 The 1996 Toyota Corolla has a 1.6 litre 4-cycle engine with a 105 horsepower at 5600 rpm. This model has a 5-speed manual transmission with a torque of 142 Nm at 4400 rpm. Airbags are an important safety feature. This vehicle offers an economic fuel consumption of 11 kilometres per litre in the city and 13.6 kilometres per litre on highways.

Used models can be found for sale online with additional features. An immobiliser will help keep your vehicle safe from theft while air-conditioning adds to driver comfort. Central Locking and Electric Windows are convenient extra features. Many previously owned vehicles have been fitted with CD players and radios. 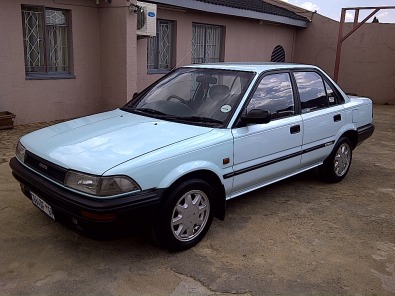 Looking for a second hand Toyota Corolla for sale? Be sure to browse www.automart.co.za for a car that suits your needs.