Home » Toyota Corolla: An affordable option for your family

Toyota Corolla: An affordable option for your family

The Toyota Corolla is a bestselling vehicle on the international market, and with its reliability and driving capabilities, we at Auto Mart can see why. Drivers across the world love the Toyota Corolla, and since the original model was manufactured it has sustained its excellent reputation. A used Toyota Corolla is a good choice for buyers as it is easy to maintain and affordable to repair. Spare parts are readily available and it is the perfect runabout or family car. 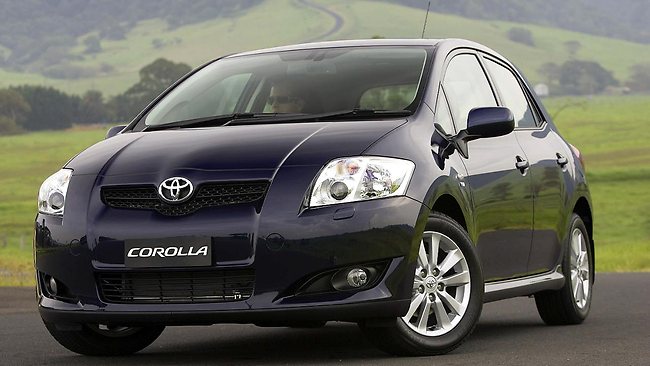 The first model was manufactured in 1996 and it was a leading seller by 1974. Over the generations, the Toyota Corolla has been redesigned to keep up-to-date with trends in the automotive industry. The first generation was released in 1966, with a 60 horsepower 1.1 litre pushrod engine. Simplicity and quality were at the heart of this generation’s design. The second generation, manufactured in 1970, offered drivers a more curvaceous body with a 70 horsepower 1.2 litre engine and automatic transmission.

The next generation had a larger and heavier body with features such as retractable seatbelts. Five models were available with the most popular being a sedan with a 1.2 litre engine and four speed manual transmission. The Liftback was a notable model from this generation, with a sportier design and a back seat which could fold down. Improvements to the chassis and suspension were made during this time. 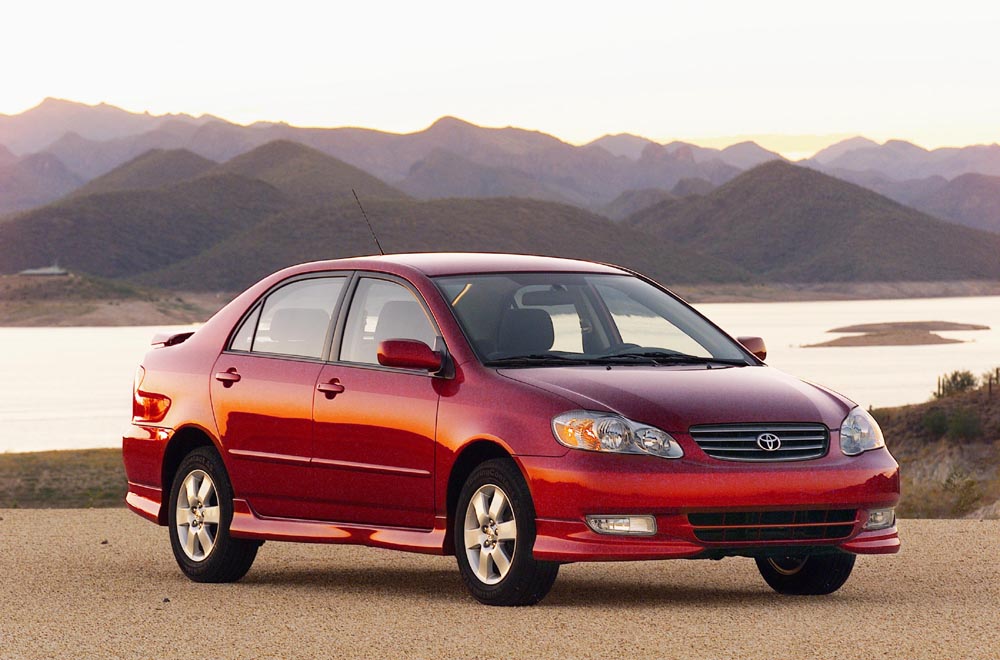 The 1987 model saw improvements to the car’s aerodynamics, offering drivers a refined vehicle which handles well. The successive generations used advances in technology to produce vehicles that were both agile and reliable. The first models offered optional safety features, but as the Toyota Corolla’s reputation as a family car grew, airbags and a camera system have become standard. 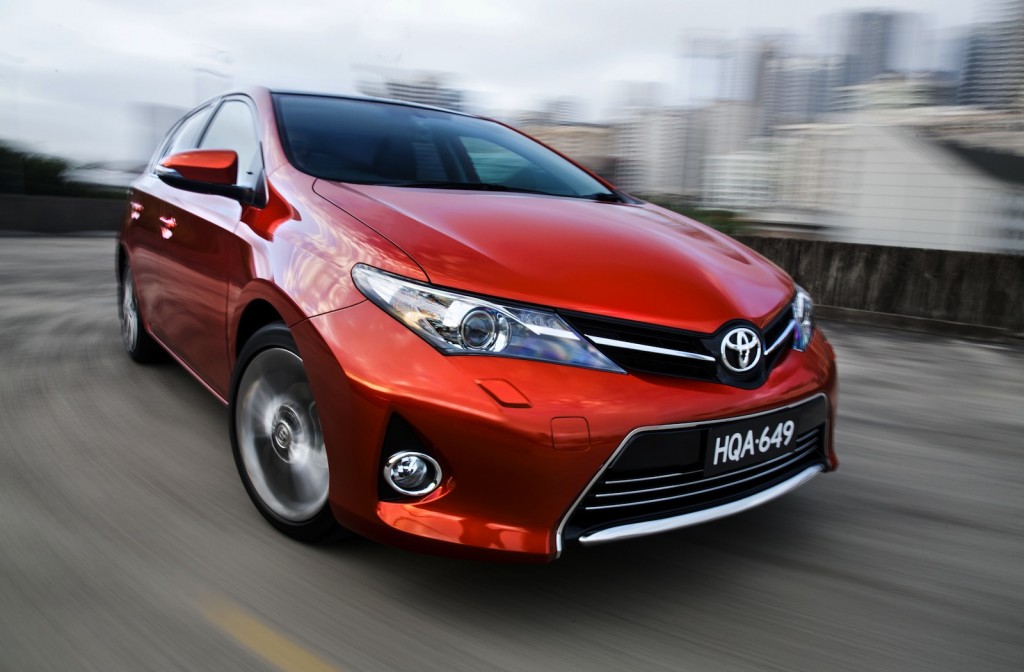 Current Toyota Corolla models are attractive and practical, offering drivers a smooth ride. Running costs are reasonable and the Toyota Corolla is a good option if you want to save on fuel. Features include air conditioning, electric windows and LED headlamps. The interior is both simple and modern with more space at the back for passengers.

If you are looking for a bargain used Toyota Corolla for sale, then visit www.AutoMart.co.za for great deals in your area.