The Volkwagen Polo is a popular car amongst South Africans and with the vehicle’s sleek designs and innovative technology, we at Auto Mart can see why. Volkswagen is one of South Africa’s leading car manufacturers and our country’s hero, Nelson Mandela, even visited the factory in 1995. Volkswagen took first place at the South African Rally Manufacturer’s Championship and has won numerous awards over the decades such as the 2010 World Car of the Year. The company contributes to the national economy and assists with skills development. Volkswagen has supported local initiatives by sponsoring bands such as Freshlyground and the Moroka Swallows soccer team. Motor enthusiasts looking for a Volkswagen Polo for sale will find different models available online. 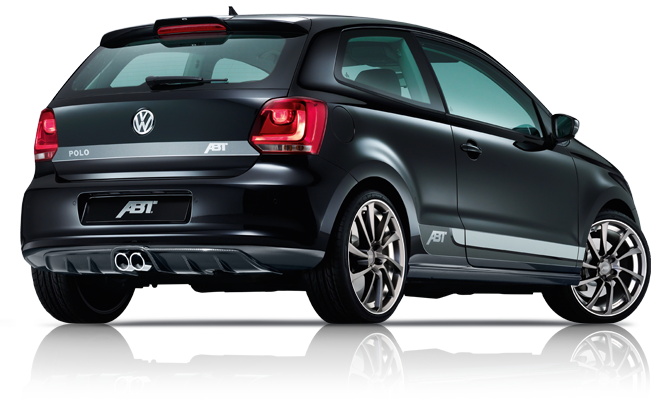 Volkswagen has a long history in South Africa and production of the VW Polo began in 1975. Buyers will find the SEAT, Audi A1 and Polo 6 for sale on the international market. Different models include the hatchback, estate, sedan and the coupe. The VW Polo has been in production for five generations and upgrades to the design and technology were made during this time to ensure that the vehicle maintains its position as one of the leading cars on the market. The Polo is front-wheel drive and is available with a petrol or diesel engine. Body styles include the 3-door hatchbacks, 2-door saloons, 5 door estates and 5 door crossover SUV. 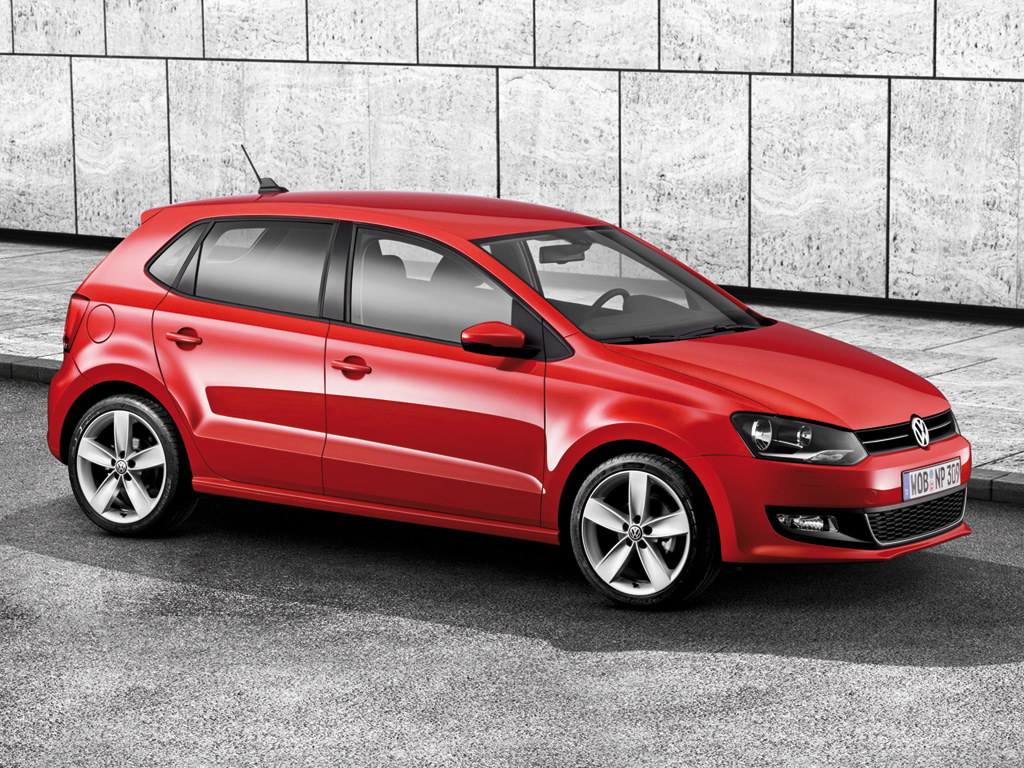 The VW PoloPlaya was first produced in the 1990s and drivers looking for speed and power will be impressed by the performance models, which include the Polo GT. The Polo GT G40 has a 1.3 litre engine and 114 hp, enabling drivers to go from 0 kmh to 100 kmh in 8.1 seconds. The car can reach speeds of 196 kmh and this vehicle has been used to set international endurance records. The simplicity and precise lines of the VW Polo Sedan have made it a popular model. Features of the VW Polo Sedan include a 454 litre boot, air conditioning and central locking.

If you are looking for a Polo for sale or the Polo 6 for sale, find great deals in your area, on Auto Mart.