Home » Harley Davidson: The history of one of the most sought after bikes

Harley Davidson: The history of one of the most sought after bikes

Harley Davidson is a public company which was founded in 1903 by William Harley, Arthur Davidson, Walter Davidson and William Davidson. The company headquarters are located in Milwaukee. Harley-Davidson’s popularity is perpetuated by its strong international brand presence which is supported by advertisements, membership clubs and events. Buyers looking for a Harley Davidson for sale will find a range of models on the market. 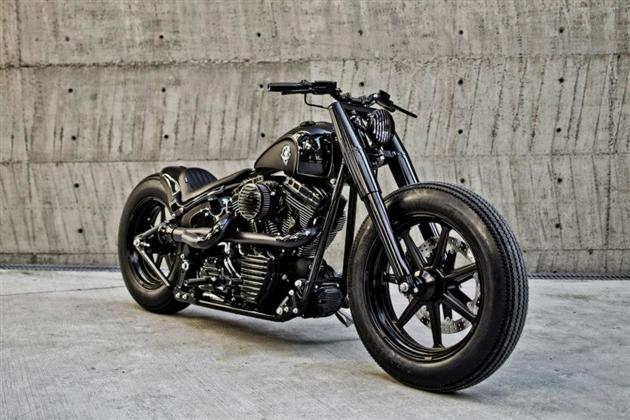 Harley Davidson became associated with gangs such as the Hells Angels and the tough image of bikers was enhanced by Steve McQueen who was the epitome of Hollywood’s motorcycle outlaw. Movies such as Easy Rider added to the bike’s image by showing movie stars riding Harley Davidsons. Since its inception the motorbike has grown in popularity due to its reputation for reliability and strength. The bike’s style, heavy designs and unique sound have made it one of the sought after bikes for sale.

William Harley designed the first engine for a pedal bike frame in 1901 and, after learning from this initiative, he designed a bigger engine in 1903 with the help of the Davidsons. The engine was fitted to a loop frame which set a precedent for future motorbike designs. Input was also given by Ole Evinrude and the first machine was assembled in 1904 in the Davidson’s back garden. The first factory was set up in 1906 and fifty Harley Davidsons were manufactured. In 1907 the company was incorporated and the factory was expanded to increase production. 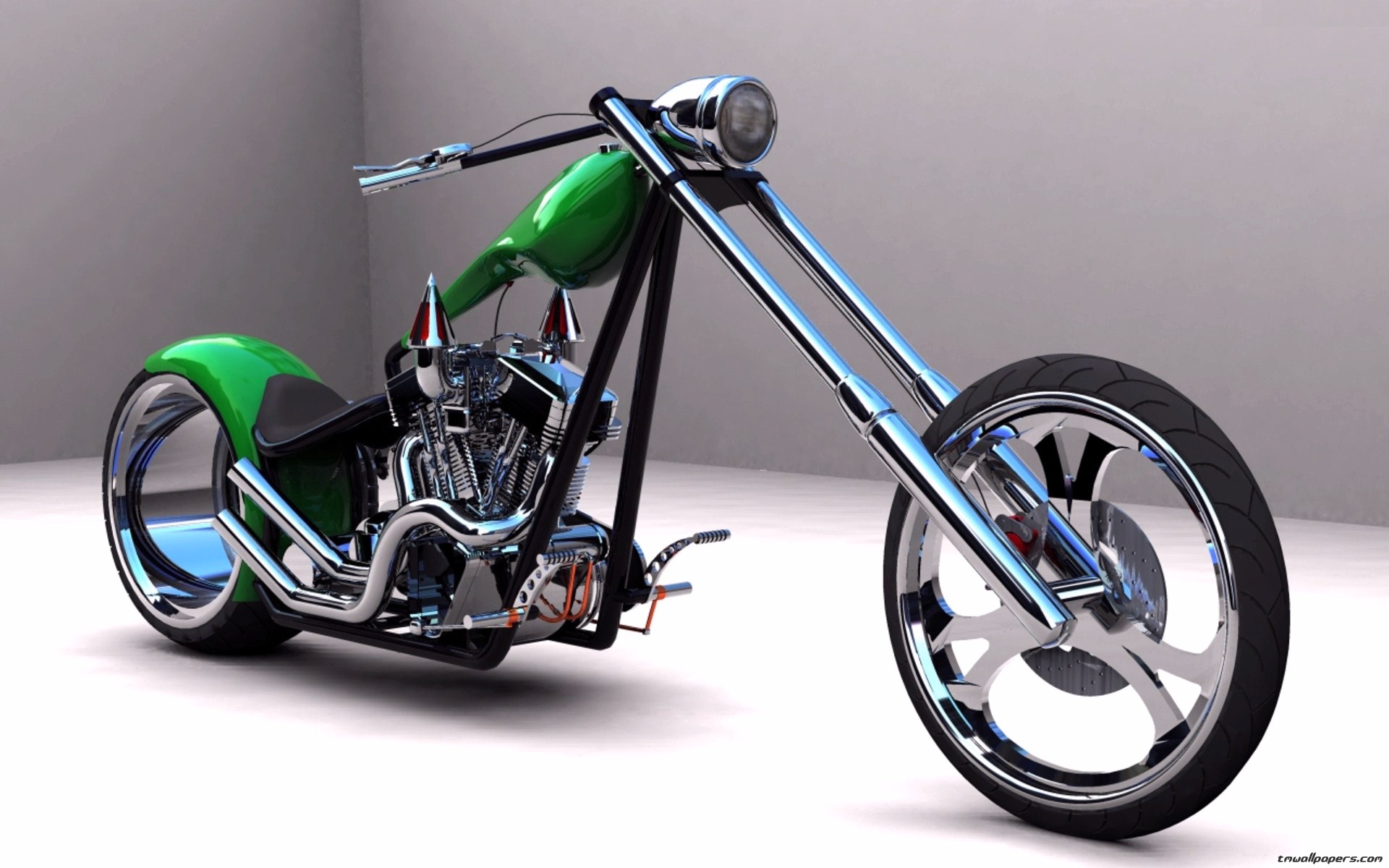 The original Harley Davidsons were single-cylinder with 440cc engines. Harley Davidson supplied the police force with motorcycles and these machines were also used for combat in World War l. Upgrades were made to the motorbike to improve performance and by 1920 Harley Davidson was the leading motorbike manufacturer on the international market with outlets in 67 countries. During the Great Depression, the factories manufactured industrial power plants and delivery vehicles which helped the company to survive the economic hardships of this period.

Harley Davidson was sold to the American Machine and Foundry in 1969 which was followed by a decline in the quality of the motorbikes. In 1981 Vaughn Beals and Willie Davidson bought the company and the bikes were modelled on the original Harley Davidson style. Quality was resumed and Harley Davidson regained popularity.

Are you looking for a Harley Davidson for sale or just general bikes for sale at bargain prices in your area? Visit Auto Mart.