5 Mercedes Benz Concept Cars we wish would go to production

Only a few cars portray class, style, elegance, luxury, beauty and speed like Mercedes Benz does. At Auto Mart we love vehicles such as the Mercedes-Benz. Over the years Mercedes has come up with some great innovations and concept cars. Today we will have a look at a few of these Mercedes-Benz concept cars.

The idea of concept cars has been prevalent in the car industry since the 1930’s. Concept cars are built by a car manufacturing company with the main purpose to demonstrate and test new innovative technology and showcase new styles and design. Concept cars are usually seen at motor shows, but they hardly ever go to production, since the built and design of these vehicles are not intended for commercial use. However, there are those rare beauties that cannot help but go to production. Here are our top 5 concept cars from Mercedes-Benz we would love to see on a car sales dealership floor: 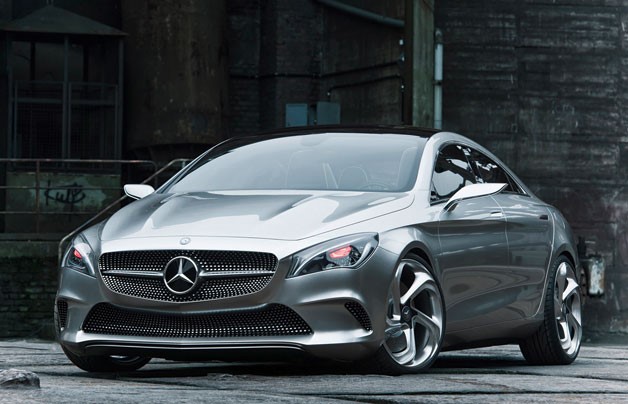 The Mercedes-Benz Vision Gran Turismo Concept was a virtual reality concept car which was originally built for the PlayStation 3 racing game, Gran Turismo 6. The real concept debuted at the LA Auto show last year in November. 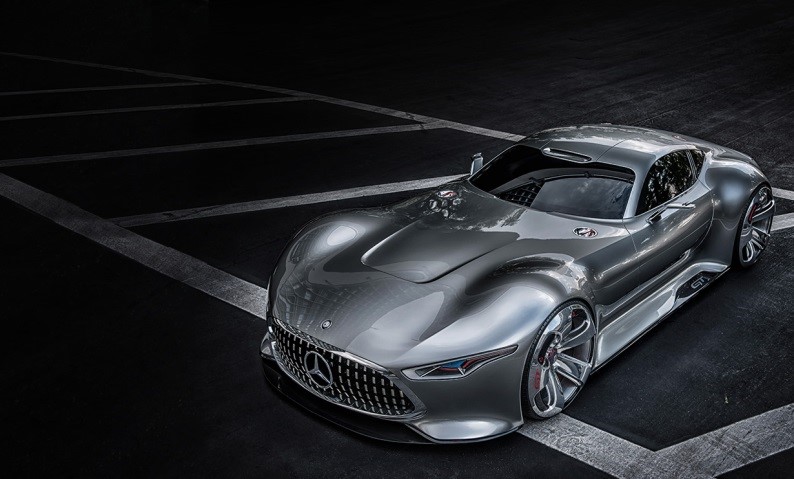 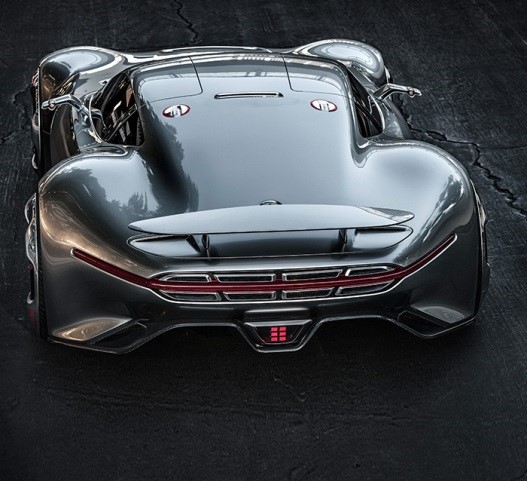 Mercedes 2013 G-Class G-Force is not your typical Box style G Class Mercedes. This curvy G-force beastly beauty is in a class of its own; running on hydrogen fuel (H20). Another remarkable feature is that this 4×4 does not run on one engine, but four engines independently. Each engine is mounted above each wheel and has 4 typography scanners mounted on the top of the car to give a 360 degree terrain reading to constantly adjust to the terrain. 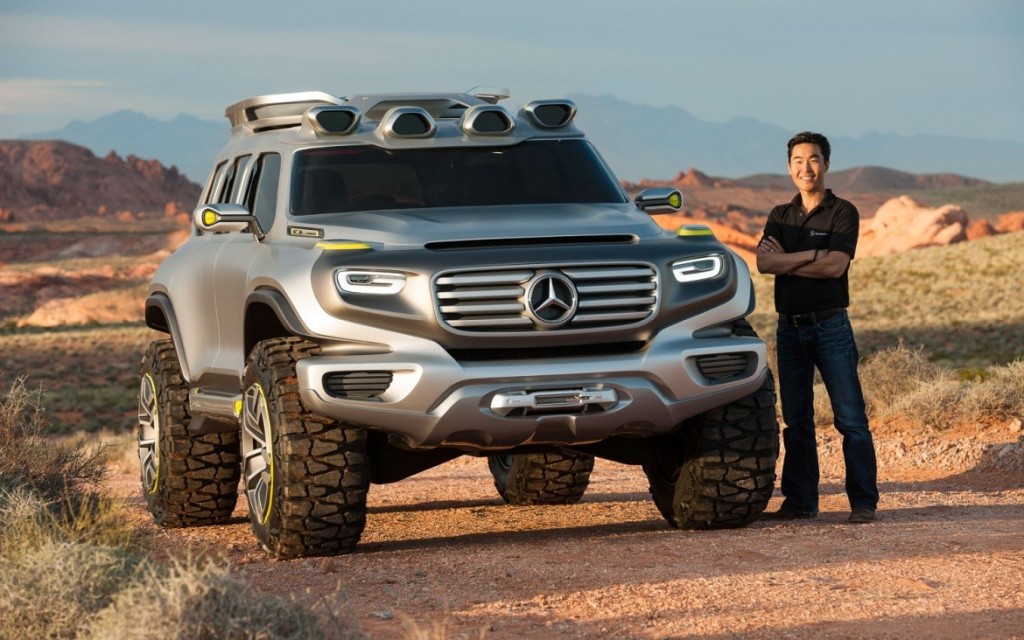 The Mercedes benz F500 was first presented at the Tokyo Motorshow in 2003. This modern family mini van showcases future ideas and technology for family cars, featuring an electronic accelerator and brake pedals and a V8 diesel engine (184 kW/250 hp). 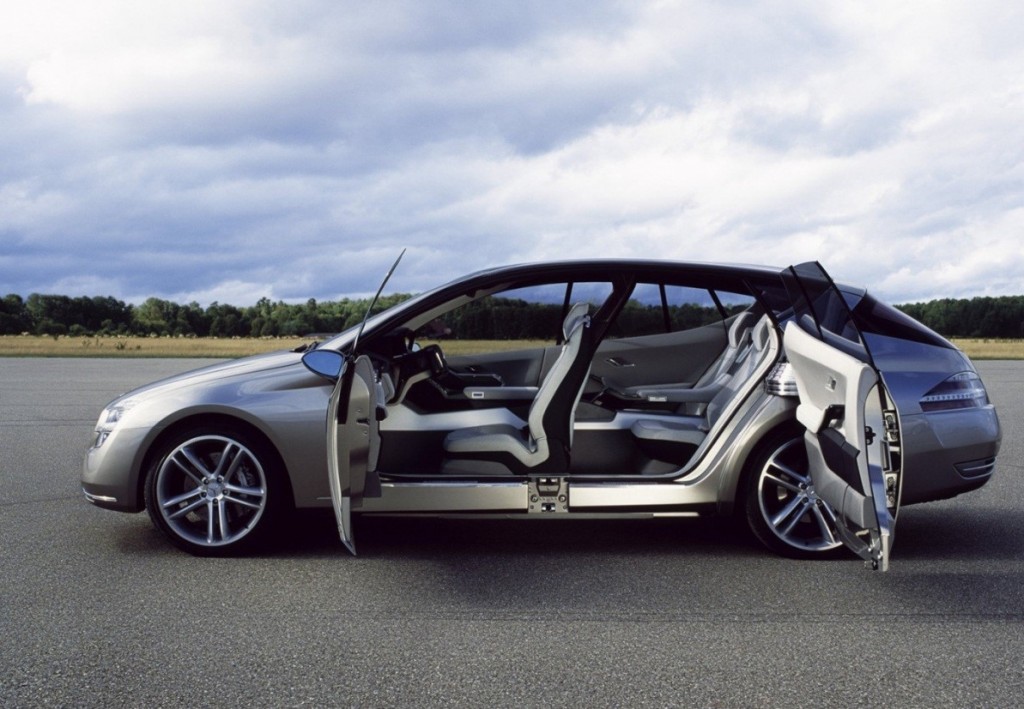 This concept was designed by Steel Drake, a famous car designer. The Mercedes Benz SF1 has an aggressive look with its sleek futuristic streamlined body, rounded top and dual pipe exhaust. 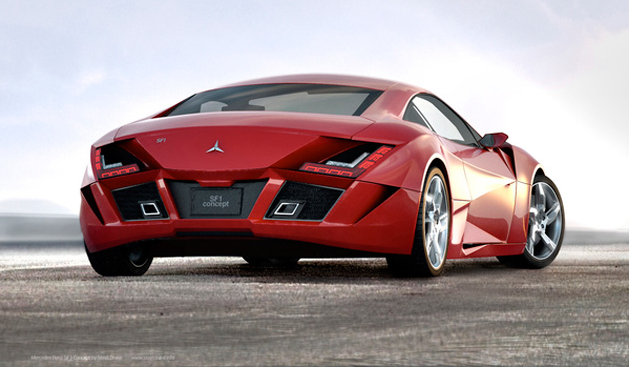 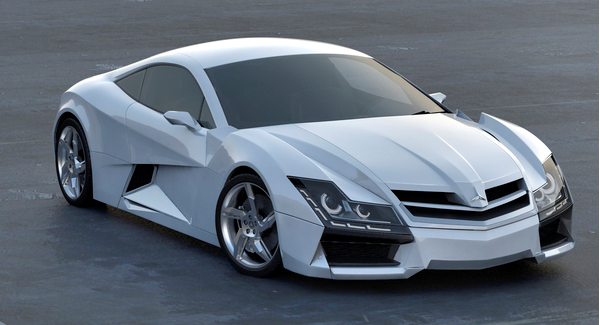 Although concept cars usually never see the production line, sometimes some car manufactures decide to put some into production. Until the day Mercedes Benz decides to put any of these into production we can only admire these beauties behind crowd barriers and at motor shows. If you would like to get a Mercedes today, visit Auto Mart for deals on new and used Mercedes Benz cars for sale.