Have you ever watched a movie or a television series and wondered, ‘What car was that?’ Probably not! But do their appearance in a movie have any form of significance to the whole understanding of the film? Perhaps…

According to film studies, every prop or object in a film has some form of meaning to the whole understanding of the movie. Especially if the movie is highly based on the object, in this instance the object being the car.

Cars in movies have a way of telling you what time the movie is set in, the personality of the person driving the car or even the car’s personality.

Here is a look at some of the great classic cars featured in Movies or TV series:

The Ford Anglia from Harry Potter 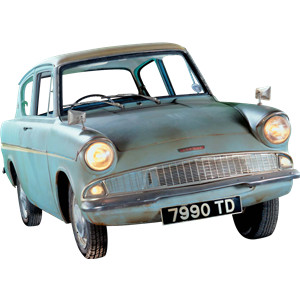 Believe it or not, the flying car in The Harry Potter movies was a blue Ford Anglia. The Ford Anglia is a British car manufactured between 1939 and 1967. According to Ford there was a total of 1 594 486 Anglia’s produced. 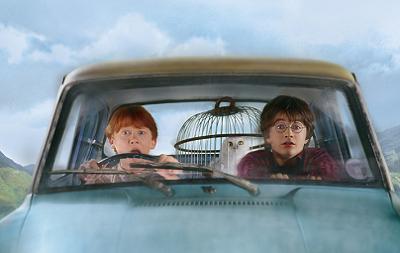 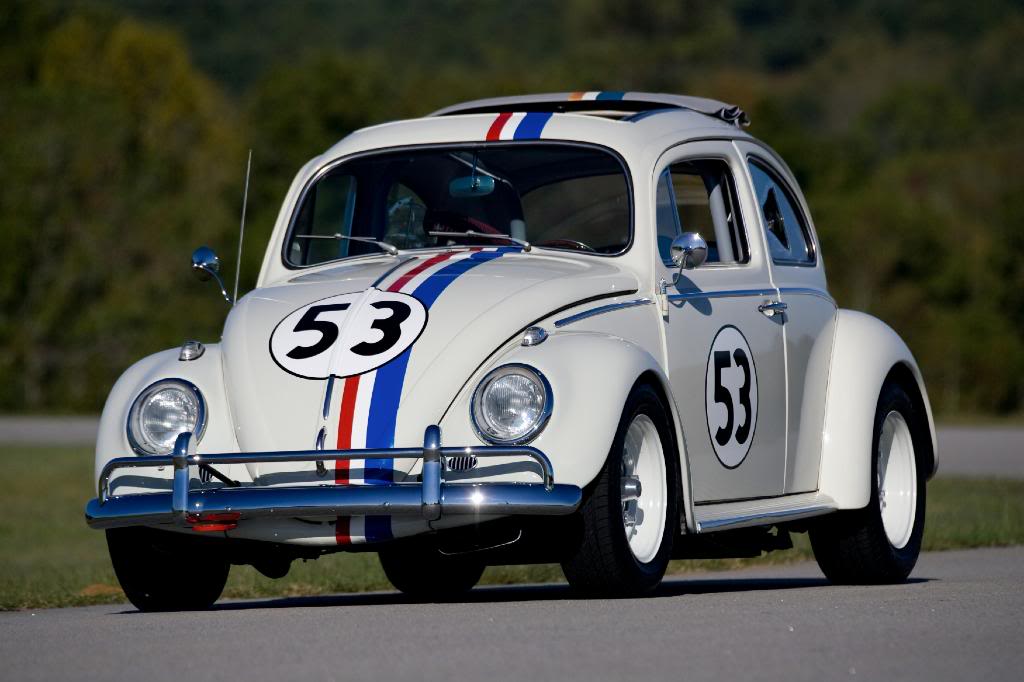 Also known as ‘The Love Bug’ is the famous car from the film Herbie, The Love Bug series from Disney. The car is described as being anthropomorphic: cars with human characteristics.

From 1963, the car had a mind of its own and in the movie it was one of the main characters.

Other movies or TV series that had cars that are anthropomorphic include: 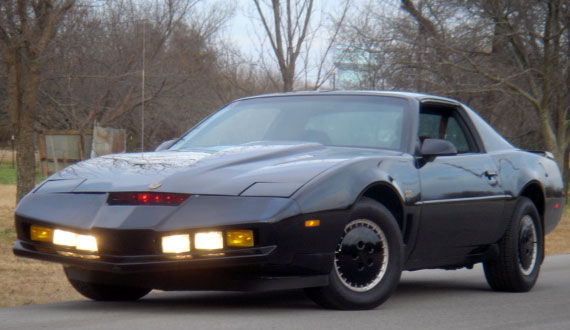 A 1982 television series that also featured an anthropomorphic car. KITT the name of the car was a futuristic car that helped Michael Knight fight crime.

Other classic cars you might remember from some great movies and TV series include:

Lewis Collins Carpri 3.0 from the Professionals 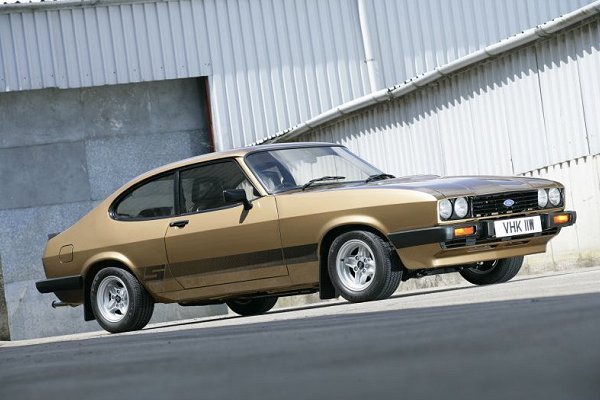 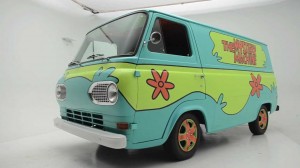 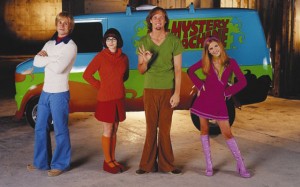 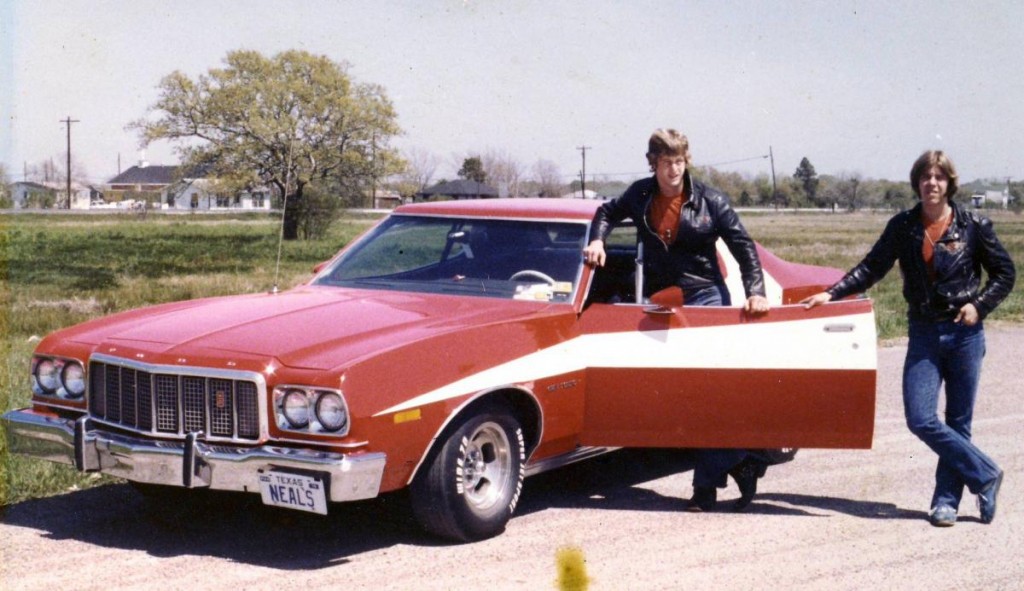 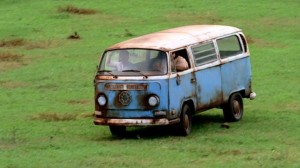 A great director or producer of a movie or television series always knows how to choose his or her props, and cars in movies play a huge role. There are many other classic cars in great movies.

They are even more significant these days especially in movies where the story plays out in the past. So it will be a while before we stop seeing these amazing cars in movies, or even on the road.

Are you looking for famous movie cars like the ones mentioned above? For famous cars from movies and TV visit the Auto Mart website.