Home » MotoGP bike or F1 car: Which is faster?

MotoGP bike or F1 car: Which is faster?

F1 vehicles are built for speed, but so are MotoGP motorbikes. The idea of even comparing them should not make sense because each vehicle is built differently in terms of speed and power.

When you think of a bike going against any car on a road, your first reaction might be ‘bikes are obviously faster’. After all, Motorcycles are much lighter and faster than most cars.

But this becomes really tricky when you compare a motorbike against an F1 car. The car has more cubes and a lot more horsepower than a motorbike.

Watch this video to see which one is faster

The accuracy of this this race depends on a lot of factors – the driver, how each vehicle started and even the speed of each vehicle. Maybe in that video the motorbike that was chosen to go against the F1 car wasn’t as good performance wise. 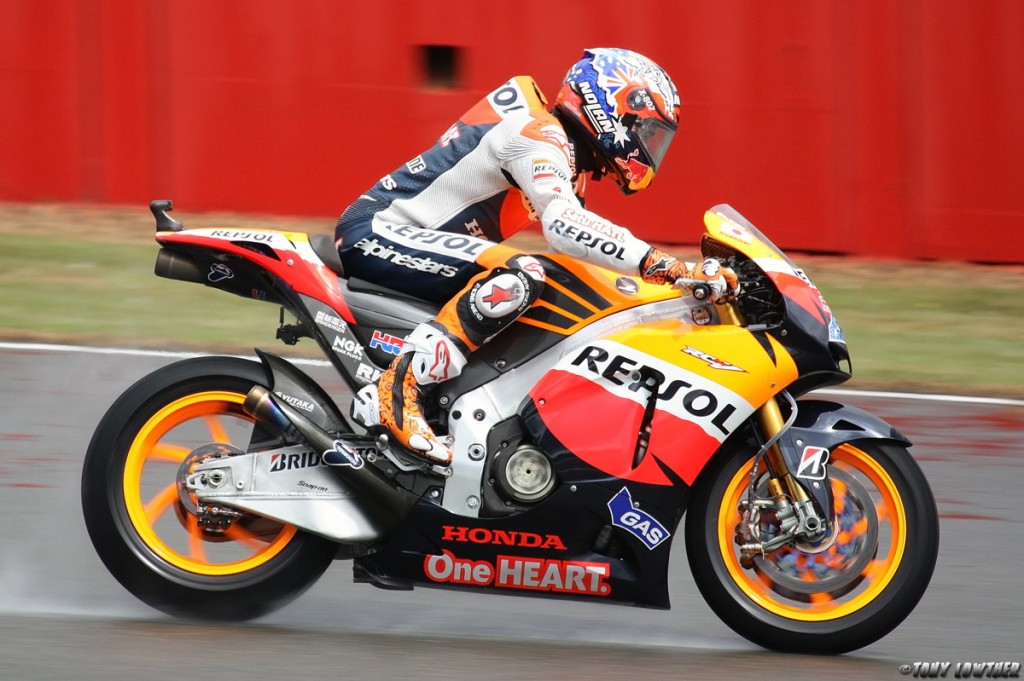 The Honda racing motorcycle is the motorbike featured on the above video. The bike was officially introduced to race in the MotoGP on the 30th of October 2006.

According to pre-season analysis, there were some speed wobbles experienced with this motorbike. A speed wobble is basically a term used to describe the way in which a bike moves at a high speed. What this means is that, the bike was poorly manufactured which could factor in the speed of the bike. 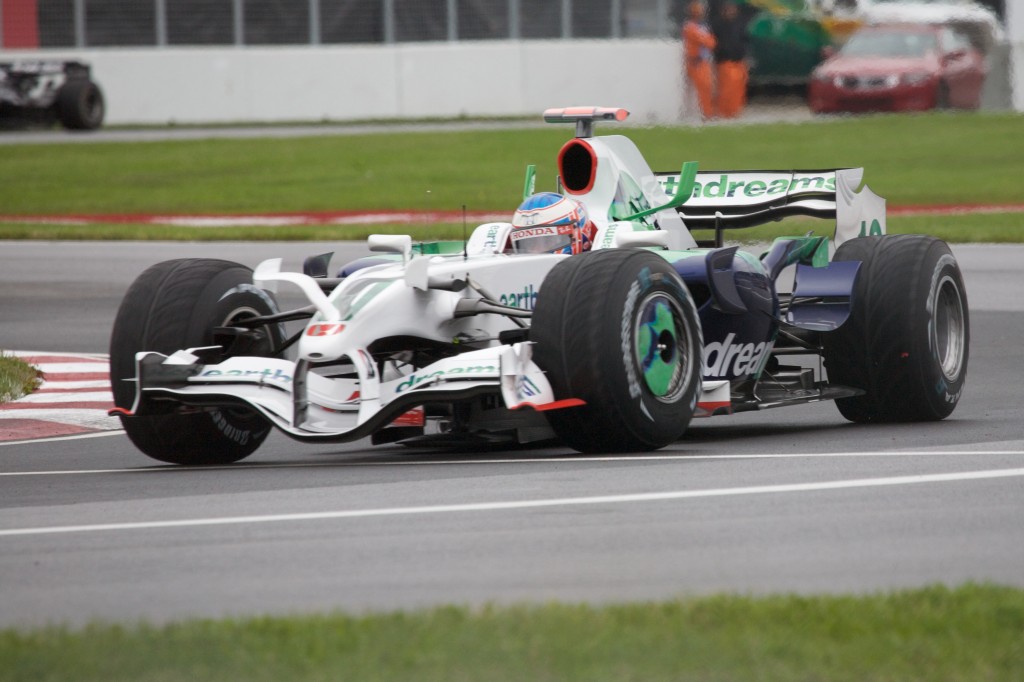 Then there is the Honda RA108 which is the F1 car in the video. It was used in the 2008 Formula One Season.

The F1 car like the motorbike also experienced some problems. It was known to have lacked ‘driveability’.

In terms of flaws, both the motorbike and the F1 are at the same level. But it still stands, it is impossible to compare the two for many reasons – there is a huge difference between the engines, which already gives you a clue that these vehicles should not be compared.

Plus, there are things that you can do with the motorbike that you could never do with the F1 car. As much as the weight and size of each vehicle differs, the stability between the two puts each at a position where you cannot even compare them.

And, F1 cars are mainly made for racing while motorbikes can be used for racing and even for transportation on public roads.