Home » Top Formula 1 champions from around the world

Top Formula 1 champions from around the world

With the Formula One Grand Pix heading to Belgium on the 24th of August, a bit of reflection on the world’s Formula 1 champions of all time might not be such a bad idea.

Starting with the United Kingdom, so far the country has won 14 championships. Three of the UK’s drivers have managed to take the title more than once. Jackie Stewart, now aged 75, was active in F1 racing from the years 1965-1973, he won three championships in 1969, 1971 and 1973.

He is followed by two other racers, Jim Clark and Graham Hill who have both won championships twice.

The United Kingdom is followed by Germany, with a total of 11 wins, – seven times by the well-known Michael Schumacher and four times by Sebastian Vettel. 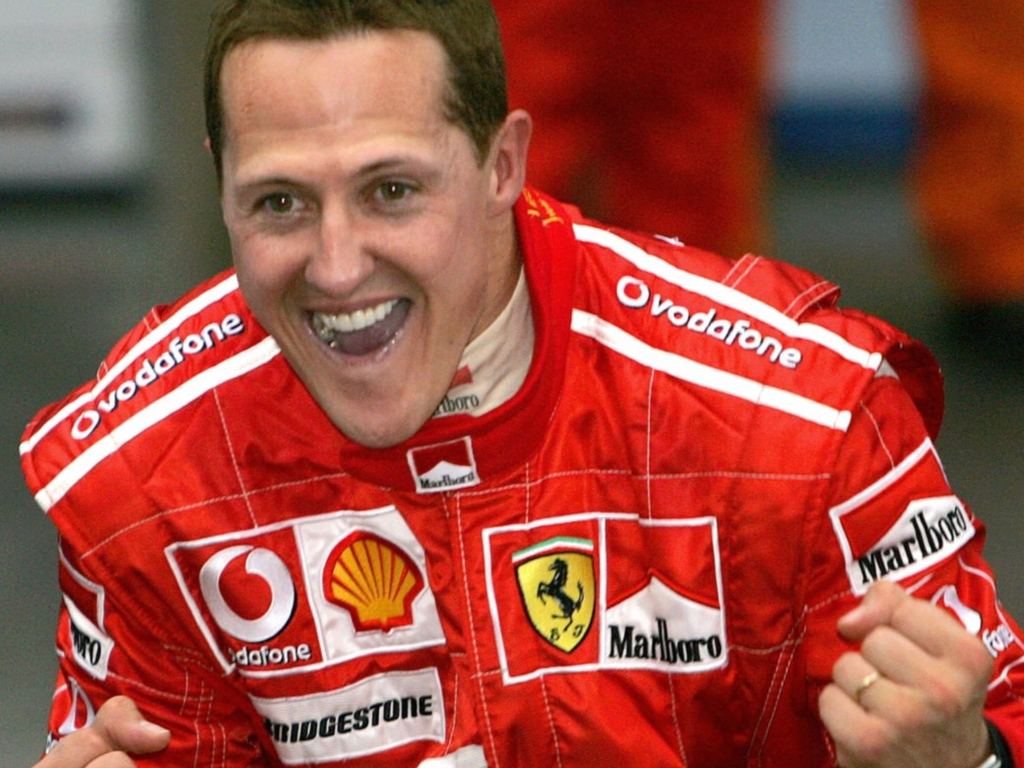 Sebastian Vettel is competing in the 2014 World Championship.

In third place is Brazil with 8 championships won. Two of the racers, Nelson Piquet and Ayrton Senna have been champions three times and Emerson Fittipaldi has won twice. Piquet competed in 207 races, was active from the years 1978 to 1991 and was champion in the years 1981, 1983 and 1987. 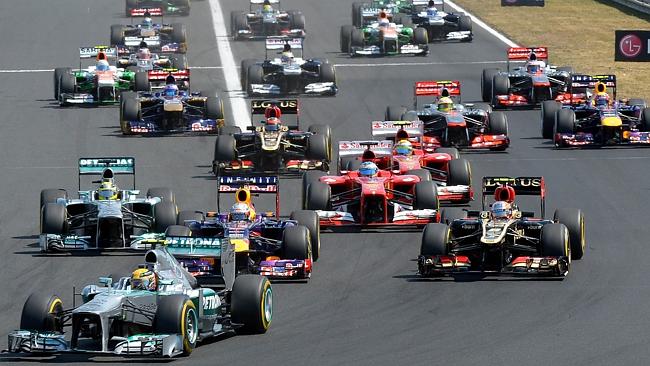 Sixth position is held by Italy with 3 championship wins, thanks to Alberto Ascari. He has won two championships in the years 1952 and 1953. 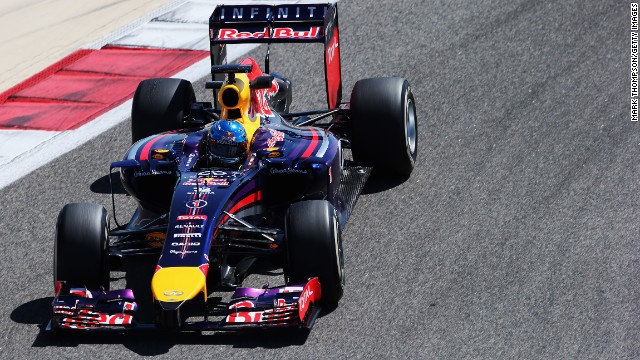 South Africa, New Zealand and Canada have all won the championships once. In 1967, by New Zealand’s Denny Hulme, 1979 by South Africa’s Jody Schecker and in 1997 by Jacques Villeneuve from Canada.

The 2014 Championships are still in progress with the last game taking place on the 3rd of November 2014. Nico Rosberg is in the lead with 202 points.