Incredible times normally bring forth incredible people. And if not for these people history as we know it would not be the same. In celebration of Women’s Day we look at two extra-ordinary woman who not only changed the history books in racing, but changed the way in which woman are received and respected in the automotive industry. 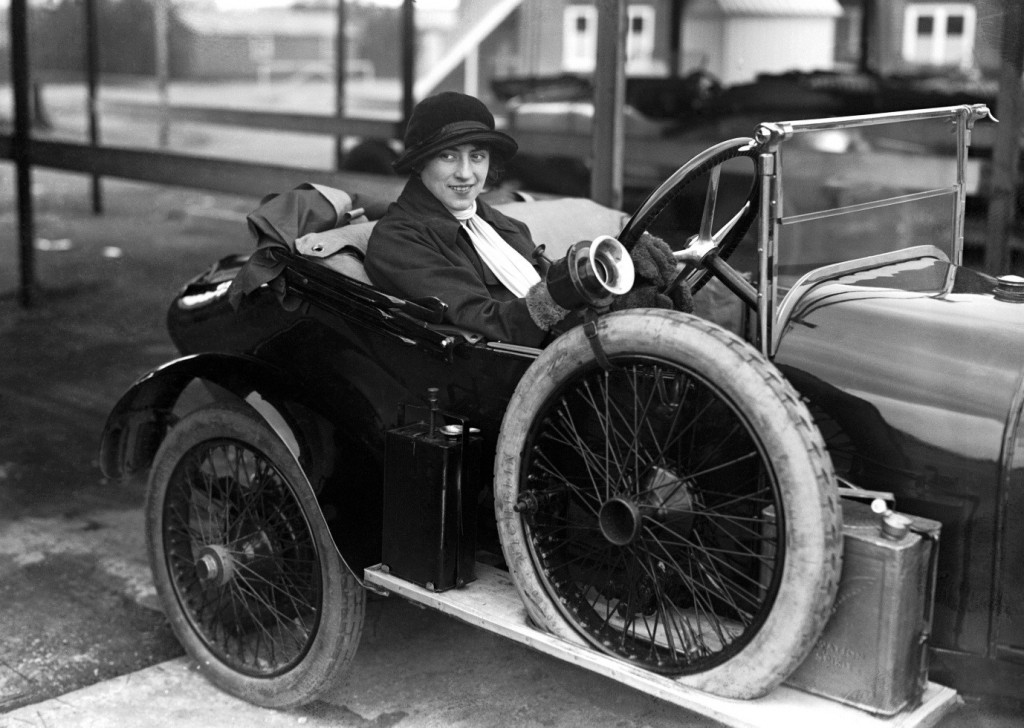 Violet Cordery (1900 – 1983) was a British born racing driver. She was the first woman to win the Dewar Trophy in Paris, France after driving 5000 miles in her Invicta. She also held records for endurance racing and once again co-driving  her Invicta set a record for an endurance race of 10 000 miles in Italy in 1926. She won the prestigious endurance race award, the Autodromo Nazionale Monza twice in her lifetime. 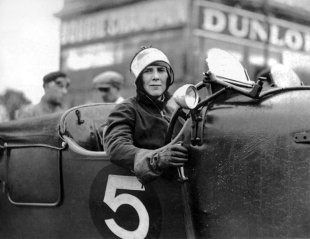 Another famous driving lady was the honourable Mrs Mildred Bruce (1895- 1990) who was not only a force to reckon with on the racing circuit, but also an avid speed boat racer, aviator and successful business woman. Mildred Bruce, also of British nationality, started racing at the young age of 15 and is believed to be the very first female British citizen to be arrested for speeding. Her love for speed awarded her the Coupe des Dames in 1927.

She held 17 world records in her lifetime and her most impressive endurance race was in a Bentley Le Mans in 1929 when she drove this 4.5 litre vehicle in an endurance race at an average top speed of 89 miles per hour. This record is still to be broken as she was the first and only woman who did this endurance race single-handedly at such a high average speed.

To all the other pioneering ladies out there – we salute you. The world as we know it would not be the same without you.

From the super moms at home to the business woman at the JSE.