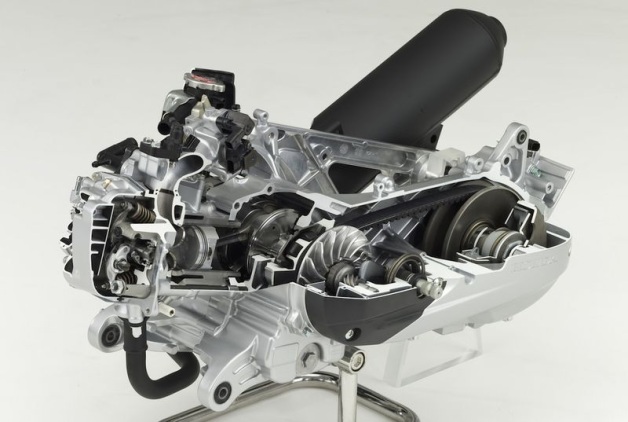 Traditionally, there are two types of motorbike engines, the four stroke and the two stroke.

Listed here are the pros and cons of each to show the difference between the two.

The two stroke also produces stronger acceleration unlike the four stroke, and another positive about the two stroke is that it is much easier to use, making it the better option for someone new at motorcycling.

The Yamaha R6 has a four stroke engine. It was the world’s first 600CC four stroke motorcycle, meaning it has a very big engine. When compared to other motorcycles, the Yamaha R6 falls behind because of its engine size.

WATCH the video as it demonstrates the comparison between three motorbikes, the Yamaha R6, the Ducati 848 and the Triumph Dayton 675.

Whichever one you choose, motorcycling can be an extremely amazing experience. Whether you prefer it as a sport or as transport, any motorcycle will be amazing on the road.

Auto Mart has affordable deals on Yamaha R6 for sale, visit the website for more details.

How do the engines factor in motorcycling racing?

Motorcycling is a racing sport and in each race, the bikes perform differently, and drivers make use of different riding skills.

Take for instance the difference between Track Racing and a Road Rally. 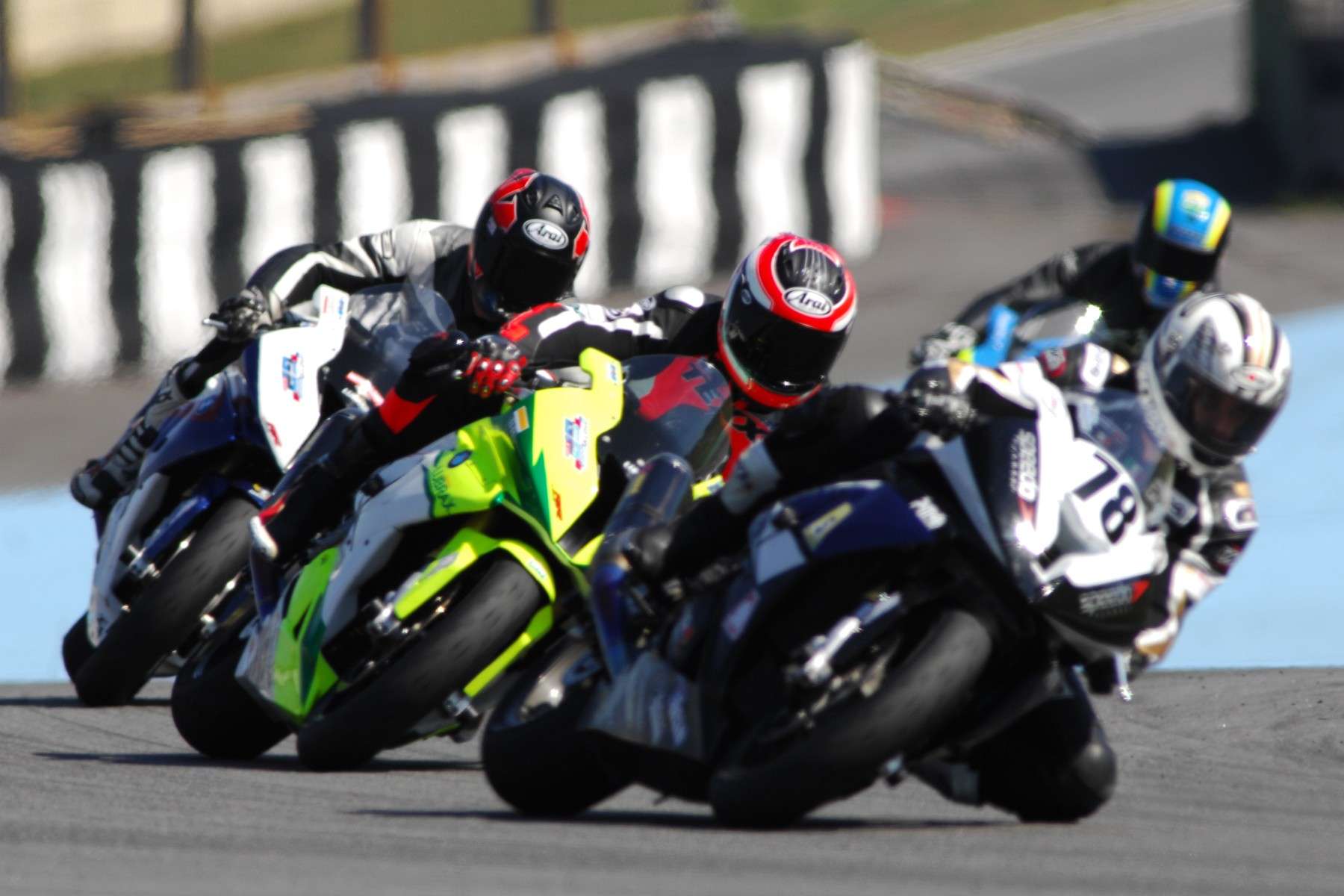 Track Racing refers to a competition between 4 to 6 individuals riding around an oval track over a set of lapses. It is a very exciting sport, very competitive and can be a complete thrill. The road rally is very different from Track Racing, because it takes place on a public road. Overseas it is a very popular sport. It is very competitive, but is mostly based on showing off motorbikes and comparing the size of the engine and how fast one can go.

In South Africa, we have the South African National Rally Championship among many others which takes place every year, there is one coming up from the 15th to the 16th of August. It is a chance for motorcyclists to show off their skills. Hope to see you there.