You probably might be considering buying a Toyota vehicle or you already own one. But maybe you do not know the brand well enough. Most people already know that Toyota is manufactured by the Japanese, and this fact is already the deciding factor for many people. 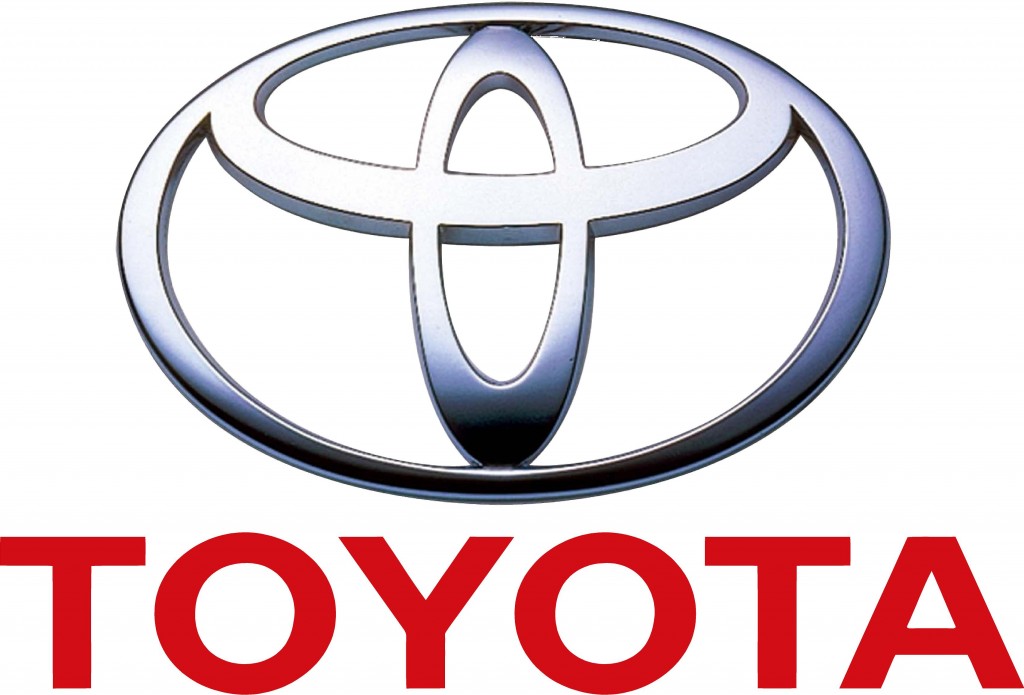 However, despite where these cars are manufactured, the vehicles by this brand have been selling really fast. As of the year 2013, the brand has hit a record of 40 million sales.

Toyota has been manufacturing and selling a Corolla every 37 seconds on average since the year 1966; in 2013 the sales rate of Corolla cars reached 27 seconds, meaning the cars are sold even faster. According to statistics, the Corolla is the bestselling nameplate in the world.

In South Africa alone, up to November 2013, over 1 million Corollas had been produced and about 980 000 sold. It is no Deja-vu, there really are that many Toyota cars on our South African roads. 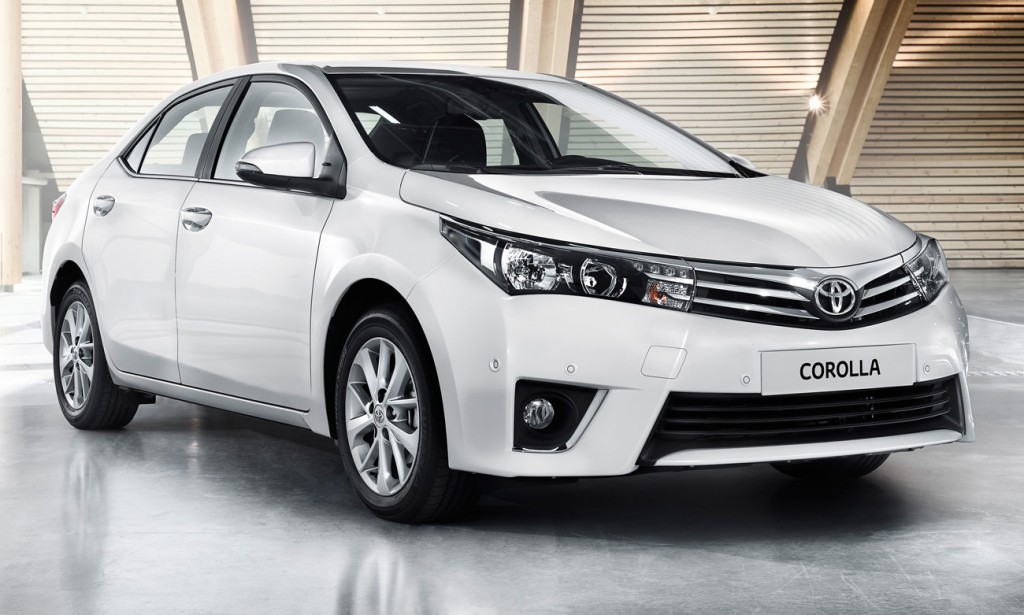 Just a few facts about the Toyota brand:

Whichever car you choose from this brand, these quality Japanese automobiles work hard to get you from point A to point B. There is so much more about these cars that make them so amazing and if taken care of, this car can last you for 2-4 decades.

That is why when people get Toyota used cars, they are never disappointed. They work amazingly well even after years of operation.

Are you looking for used Toyota cars for sale? Visit the Auto Mart website for deals on Toyota used cars.